We've just summoned the first Beastly Demonologist castings from our mould maker, which are now available to buy in our online shop.
Get yours here before they're banished! 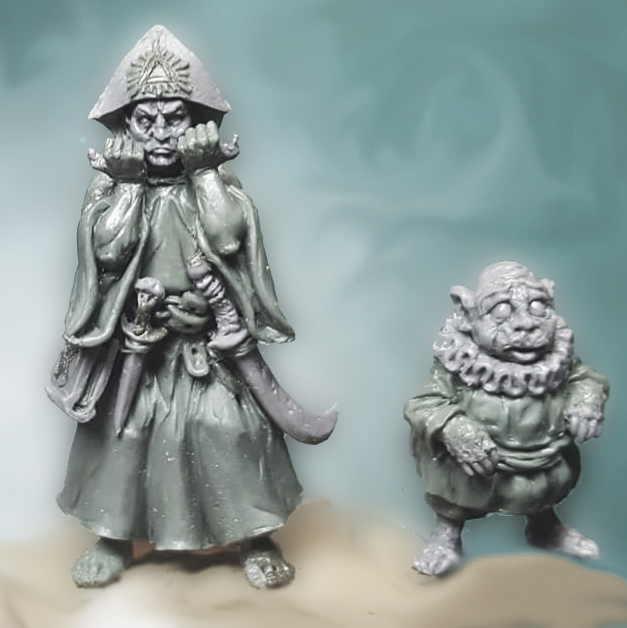 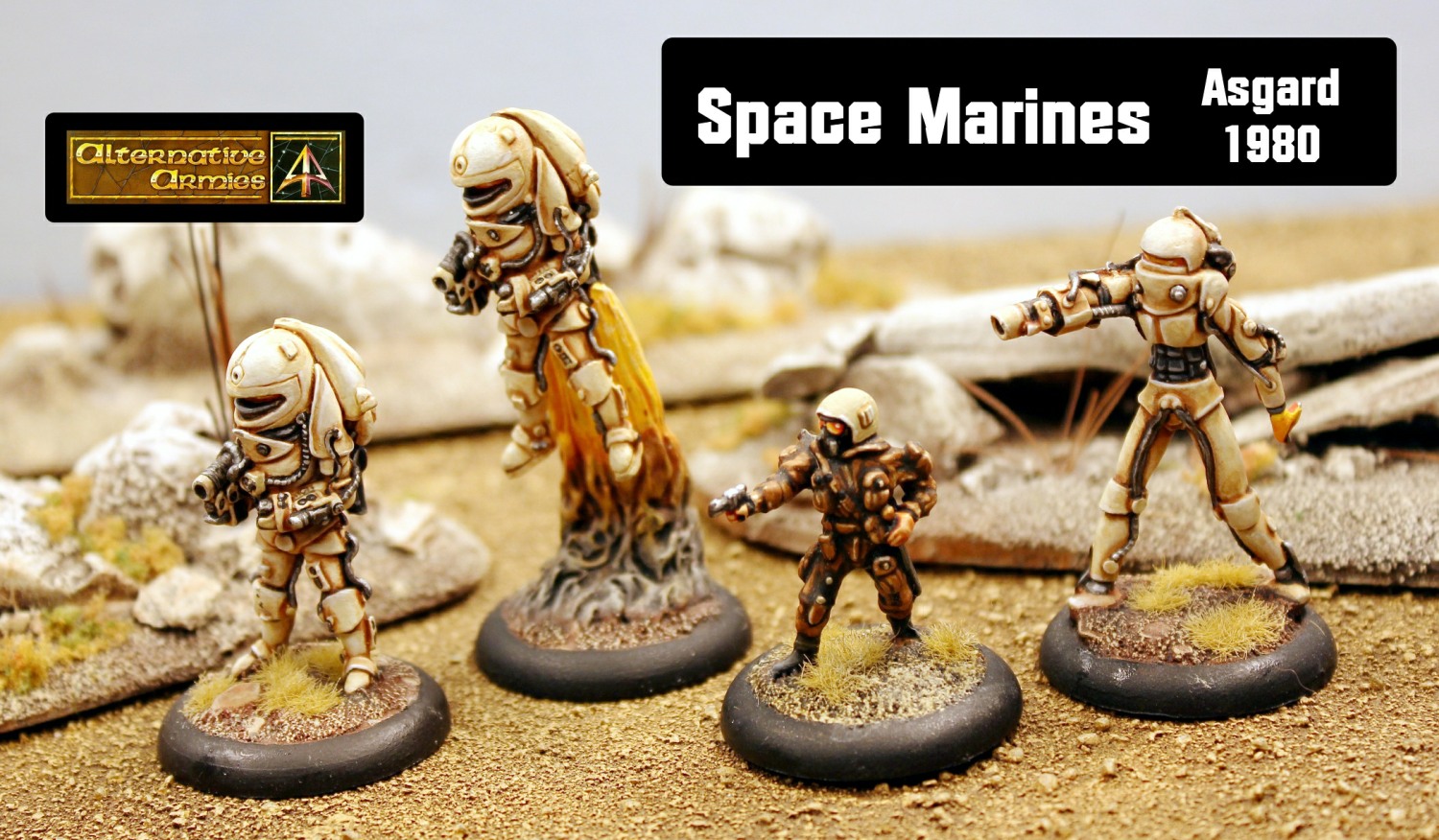 Space Marines by Asgard in 1980. Superb 28mm scale classics of a time early in the advent of sci-fi in miniature now at Alternative Armies. New pictures, line ups and scale shots of all poses plus a value pack with a saving. Blog for details and Website for the goodies.

We present to you the Bar staff, our latest addition to the Generic Fantasy Miniatures range.
Previously produced by Mayhem Miniatures and SHQ under C1 code. 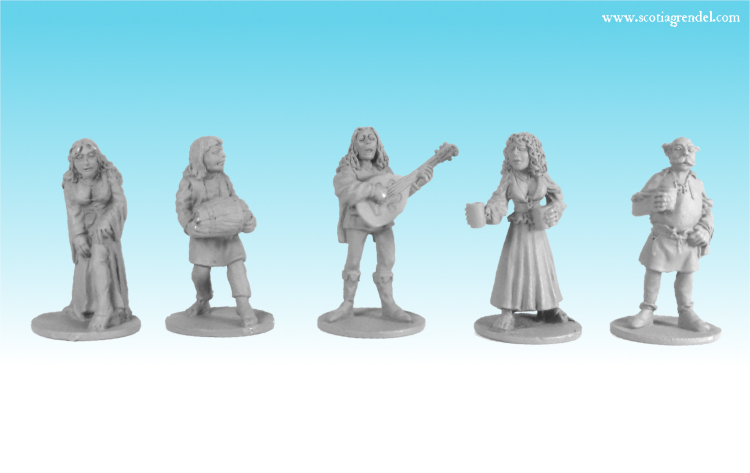 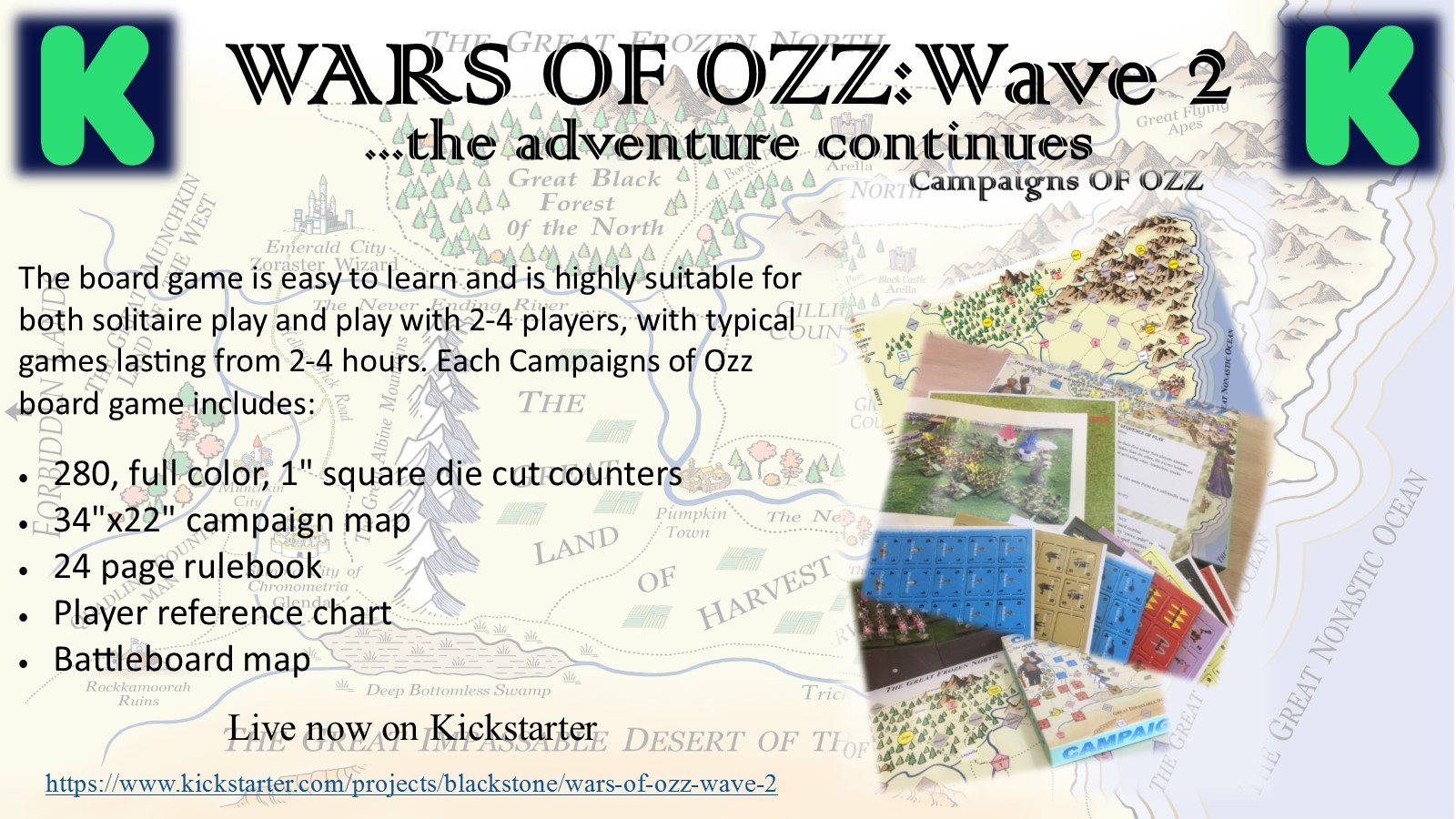 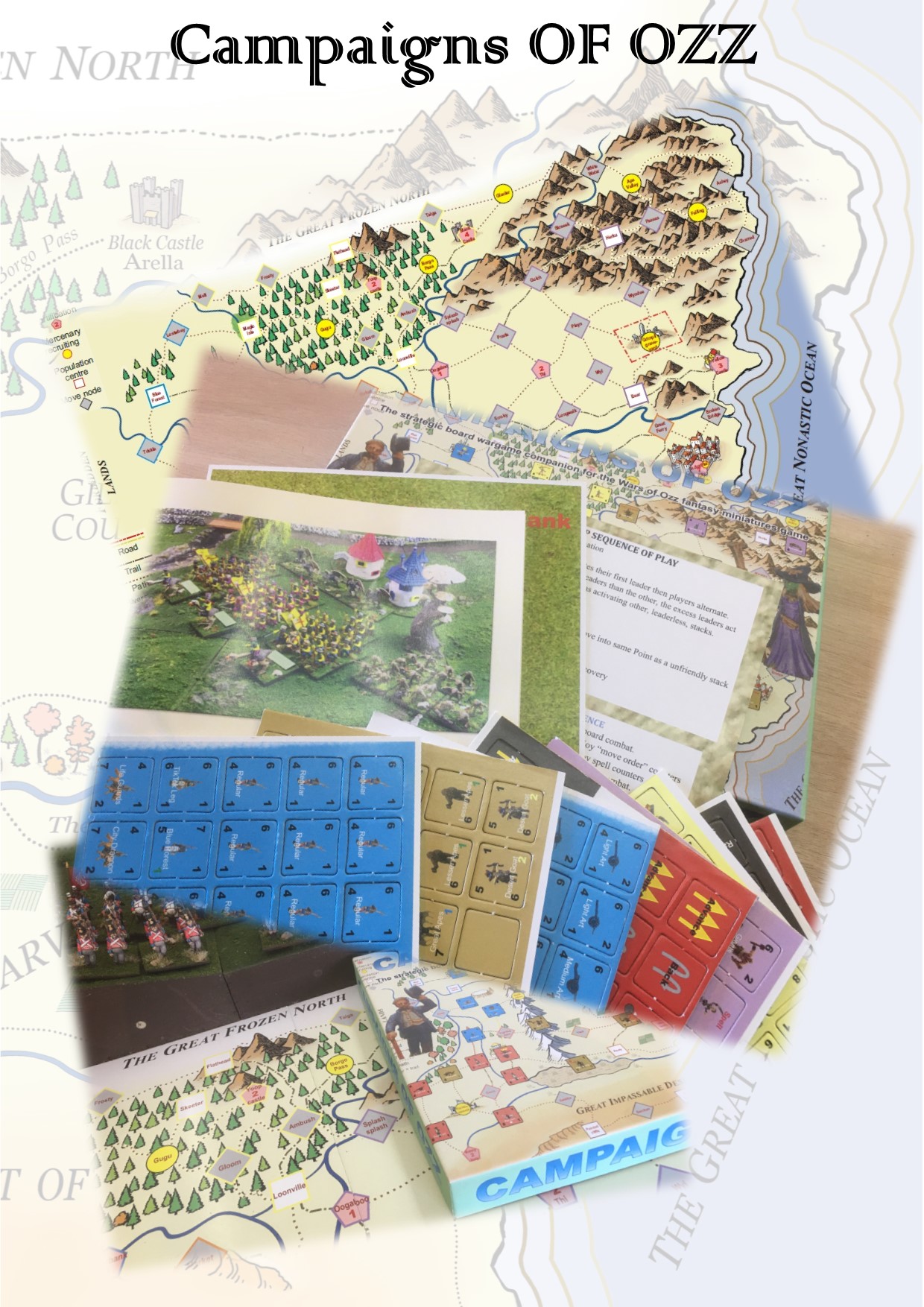 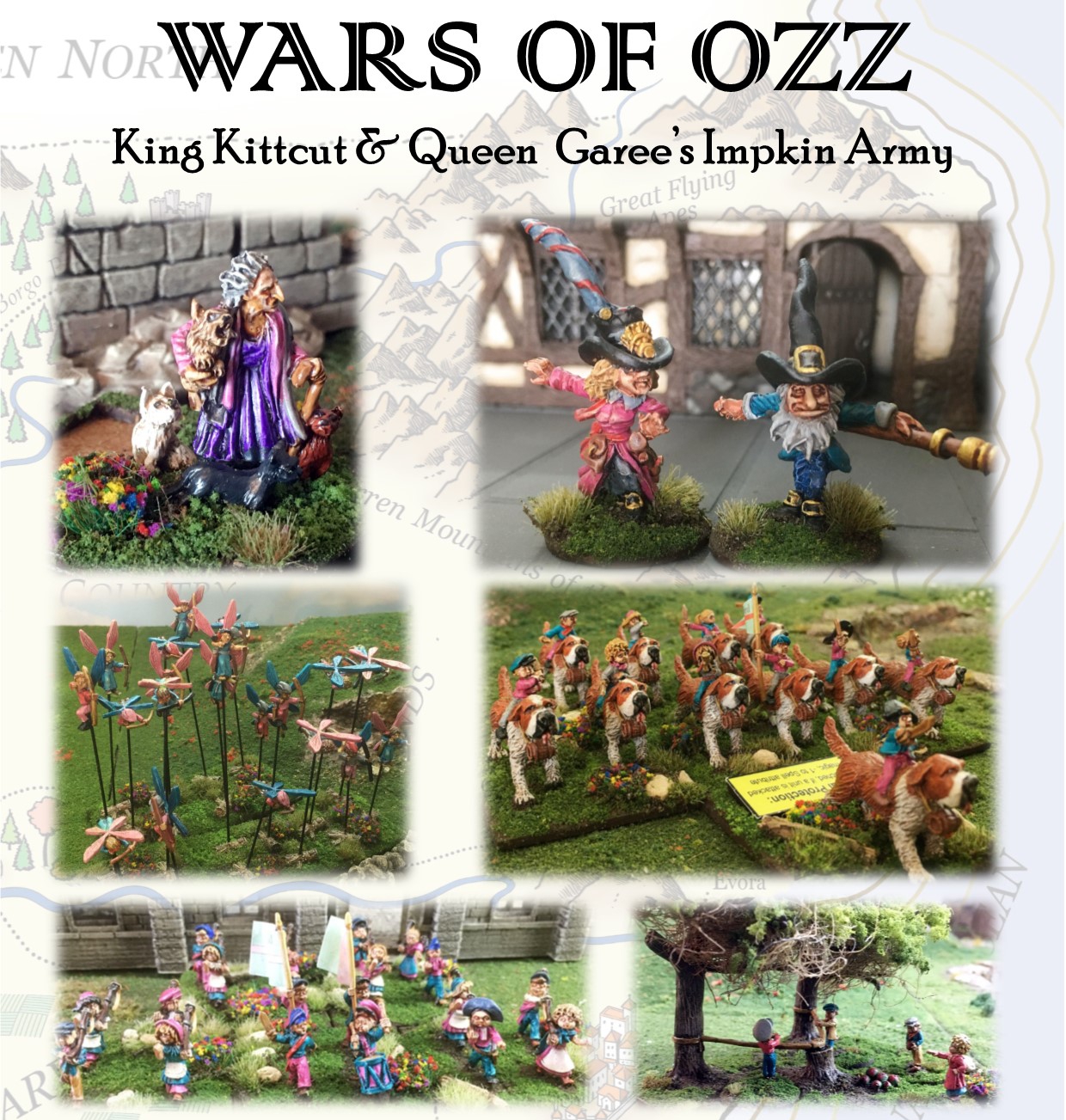 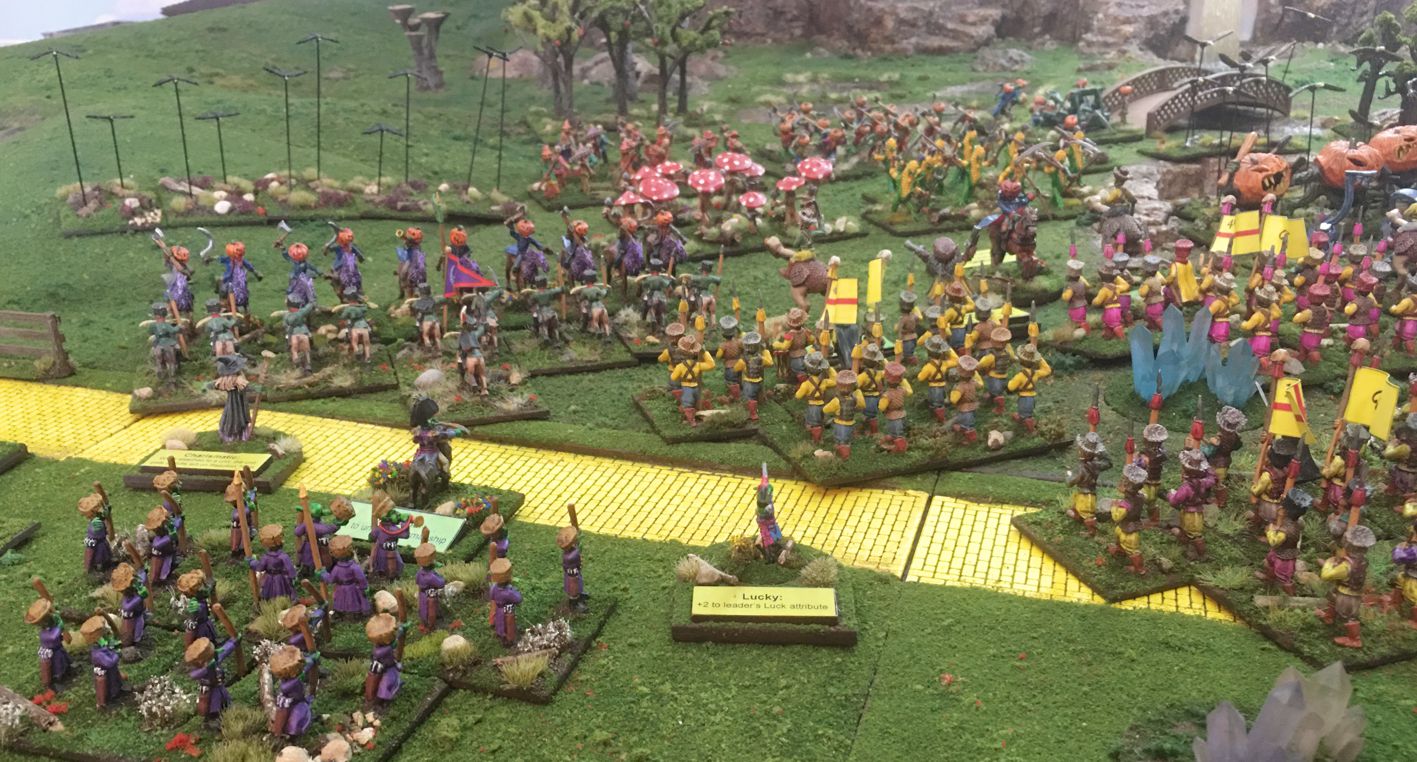 It's been a while since I had any releases so here are a few for you.
Today I have 9 raider infantry from the hands of Bob Naismith.
There is a 10th but the masters are damaged so that guy will have to wait until I find the master moulds. 🙁 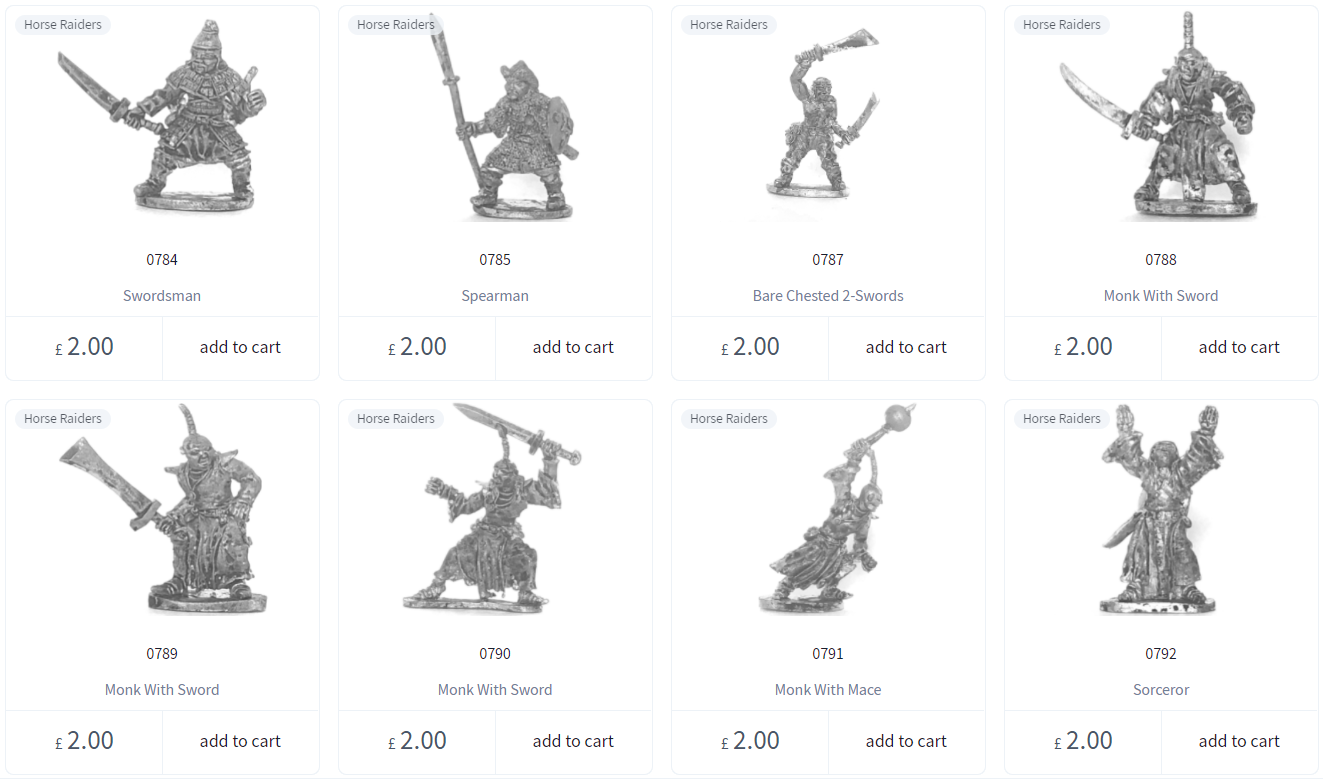