I just added a new product category to the website for people that want to play Team Yankee in 6mm instead of 15mm. Now all the vehicles you need to play TY in 6mm are all in one category so they are easier to find. There a few that are out of stock right now and a few that I just ordered for the first time so they are not even showing up yet, but most of the important vehicles are there right now. 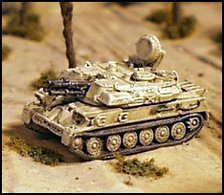 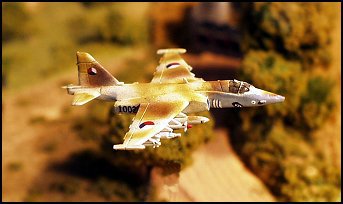 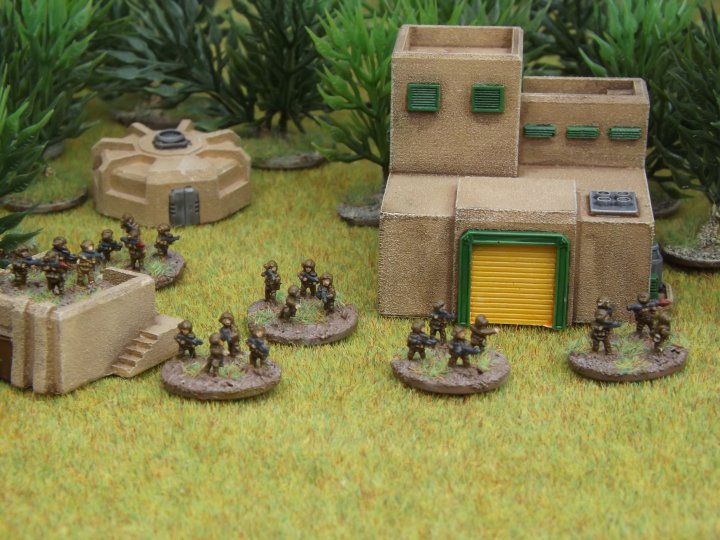 Today we're releasing the first of what should be several new packs of 6mm figures scaled down from our existing 15mm range.

The Polish Infantry are near-future in style with open-faced helmets and assault rifles, along with RPG-style anti-tank weapons and light machine guns. Each pack of 24 figures has enough figures to make three identical squads of a squad leader, five riflemen, a SAW and an anti-tank weapon. There are three different riflemen poses so that your units won’t look too uniform. 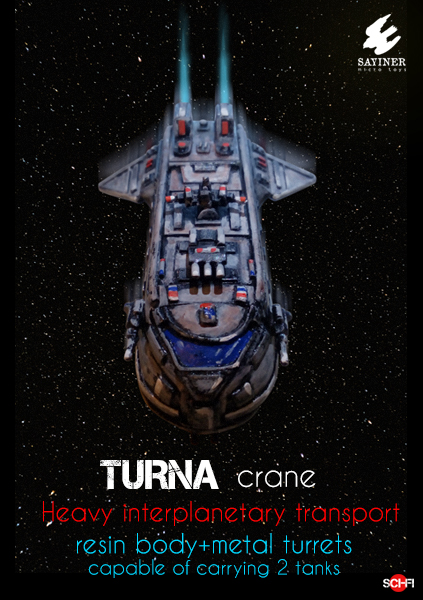 With the recent release of the KVW King Cobra skimmer and the imminent release of some new RDF hardware, I have updated the KR 16 stats PDF to reflect these new models. 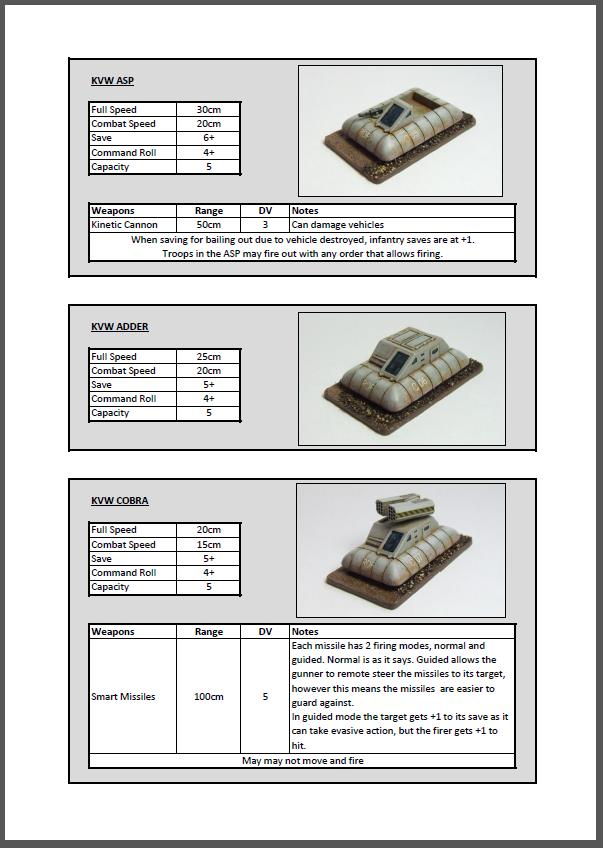 Check out the Free stats PDF to go with the Free rules, HERE.

The RDF have taken delivery of the Kometenmelodie Vehicle Works King Cobra skimmer. 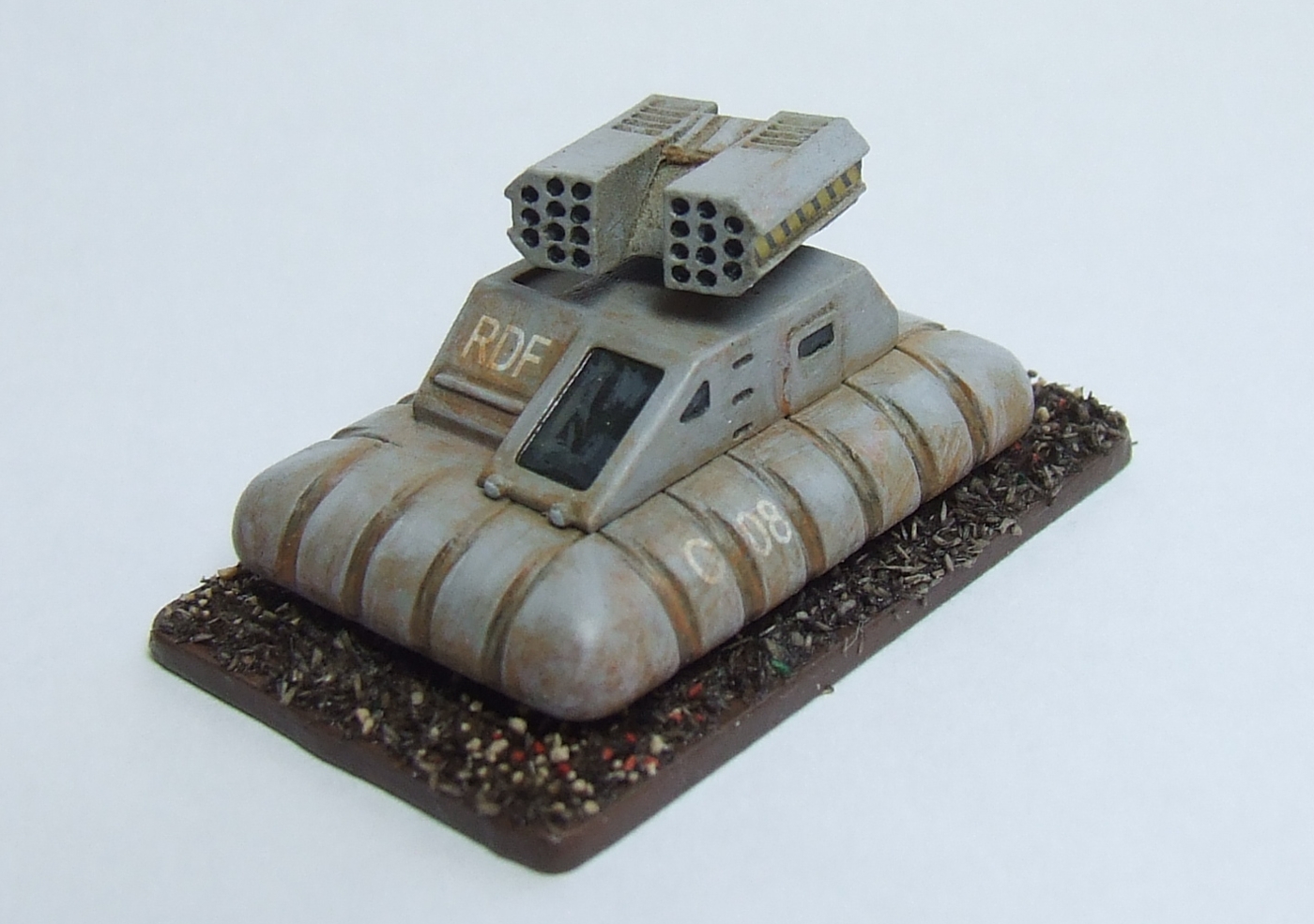 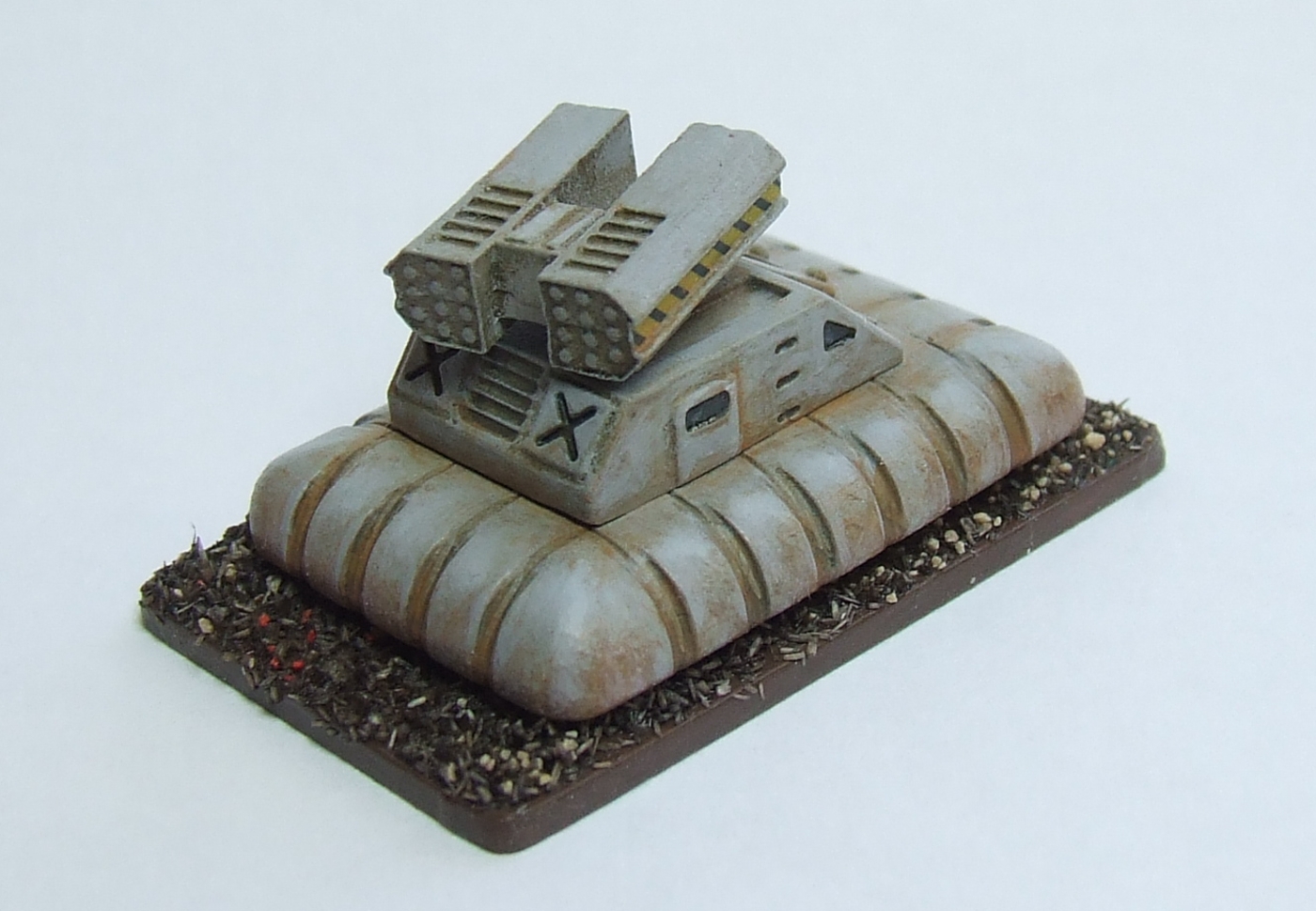 Based on the KVW Cobra, the King Cobra has enhanced targeting facilities, thicker armour and a bigger power source to manage it all.
So it hits harder and can take more punishment, all without any loss of performance.

Take that you dirty Junker Insurgents!