We have two new releases for the Exotic Adventures 28mm pulp range: 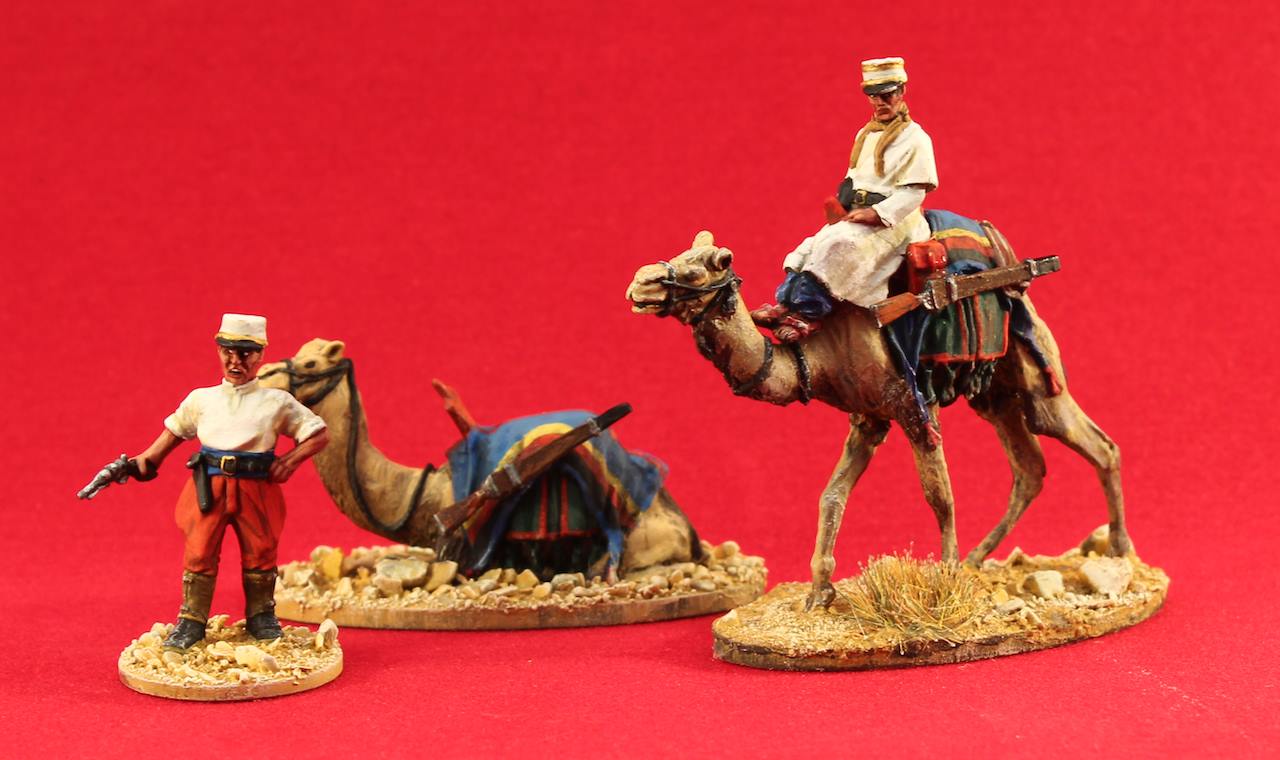 We have a new release for the Unfeasibly Miniatures 28mm Exotic Adventures range.

A 28mm (1/56 scale) resin miniature model of a Moroccan casbah, based on a casbah at Bou-Denib. Typical of buildings found throughout the middle East from biblical period through to the early 20th century.

This kit requires basic construction skills, the roofs can be fixed in place or left so they are removable. 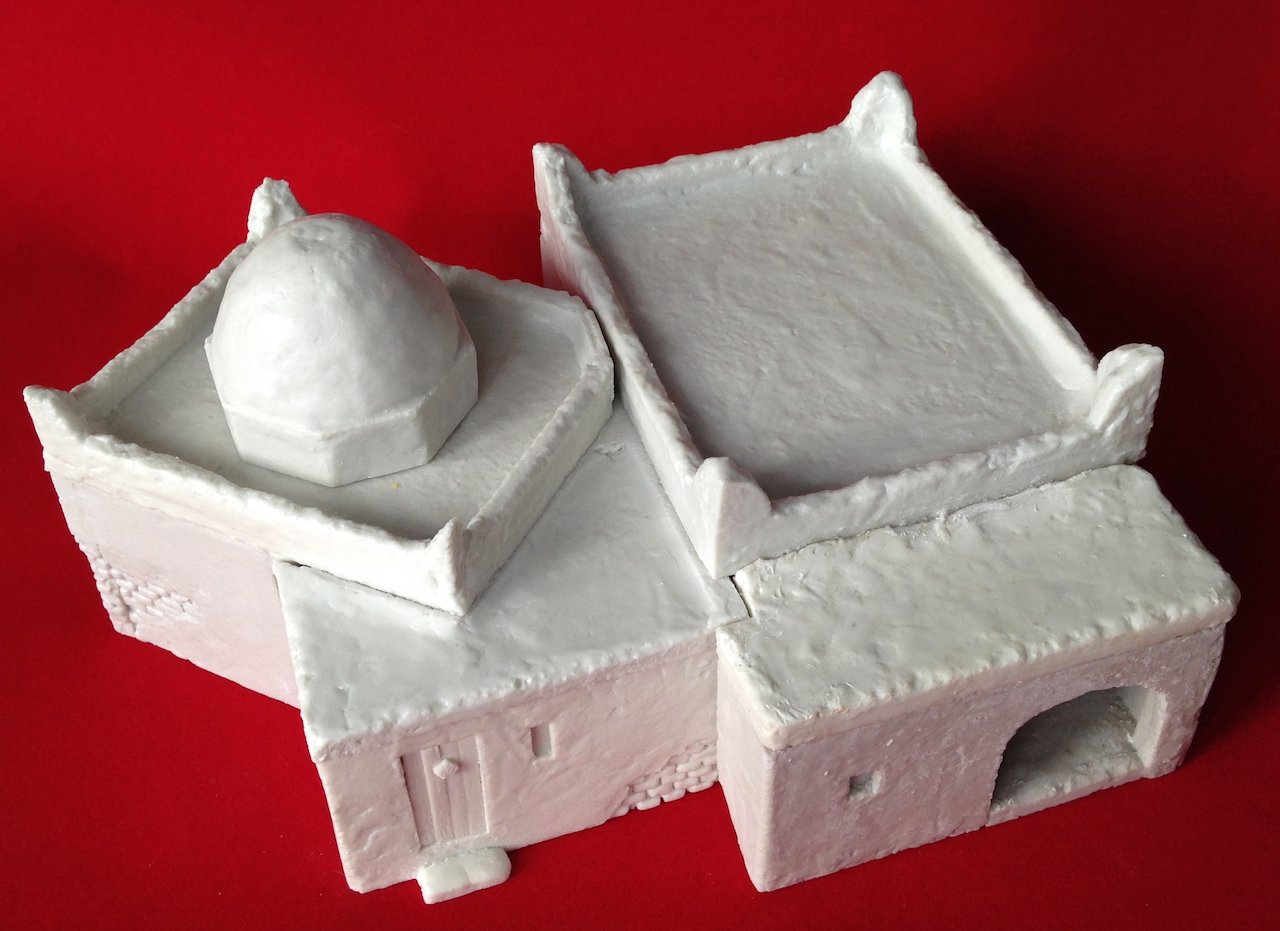 We have some new release for our 18mm Martian Empires range.

A lot of the latter part of 2015 was taken up with work on Imperial Miniatures, my new Toy Soldier company which meant that we didn't release many new items for our own wargaming ranges.

We did, of course, release a lot of new figures for the Unfeasibly Miniatures Exotic Adventures range and there are several packs, vehicles and buildings in the pipeline for that range which will be released over the next few months. Mark @ Unfeasibly also has a new range - The Empire in Peril - planned which we will be releasing as well.

We are finally going to start work on the French for Martian Empires, to complete all the armies in the original rule book. Planning on this is under way at the moment and I am hoping to be able to show some progress in February. I am still undecided whether to fund this through a Kickstarter project (in collaboration with Scale Creep Miniatures) or not - it would enable us to release things faster and make more complete initial release. More news when we have it.

For Martian Empires, we will also be releasing the home service cavalry, and have an imminent release of specialist cavalry for all the earth forces.

Our next release in 28mm will be the Martian Traders range for Mutants and Madmen. Samples of the range are shown below.

I am currently working through the production moulds for this range.

After that, I would like to release some more figures for the WW1 Fantasy range with some Goblins in Gasmasks and a Trench Mortar already planned.