Brigade Models – Time For A Rest…

We did really well with the sale this year, keeping pretty much up with the orders and not allowing a backlog to build up. Until the final weekend – you’d all obviously been saving up your orders until the last minute, and we were deluged on those two days! So we’ve been slogging away all hours for the last week clearing those orders – but we did it. All orders that arrived before close of business yesterday have been cast and packed. UK orders that arrived by last Friday (20th) have been posted, but overseas orders, and any UK ones that arrived after that, will be posted as soon as possible after Christmas (there’s no point sending them sooner, they’ll just sit in the post office for several days anyway).

Today it’s catching up on admin, paying bills and answering emails – so apologies if you’ve contacted us recently, but I should get them all answered today. We’ll also be updating the website – we’ve run out of stock on one or two items, and this sale seems to have taken its toll of a number of resin moulds, so a few items will be taken off sale until we can have a blitz on mould replacement in the New Year.

The Brigade workshop is now shut for a few days, but the website of course remains open for business – just remember that no orders will now get dealt with until we reopen on the 2nd January.

So after several weeks of toil, it’s finally time to spin down the centrifuge, empty the pressure pot, switch off the lights and open the mulled wine –

Merry Christmas from Tony and Phil.

Sorry – if you haven’t placed your order by now, then you’ve missed it. The sale is over – finished. Done. Gone. Well, ’til next year anyway. 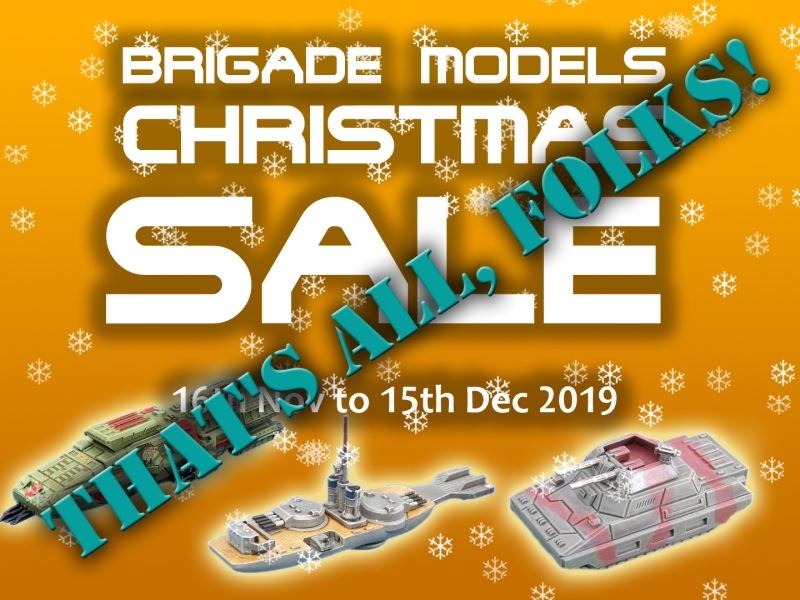 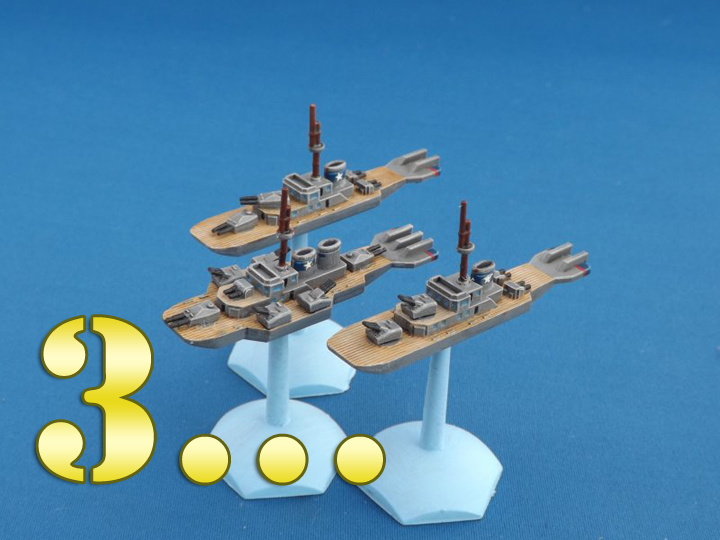