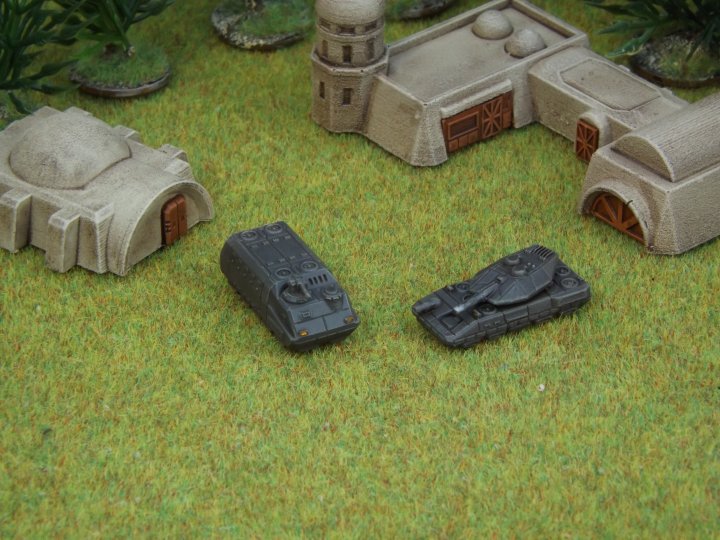 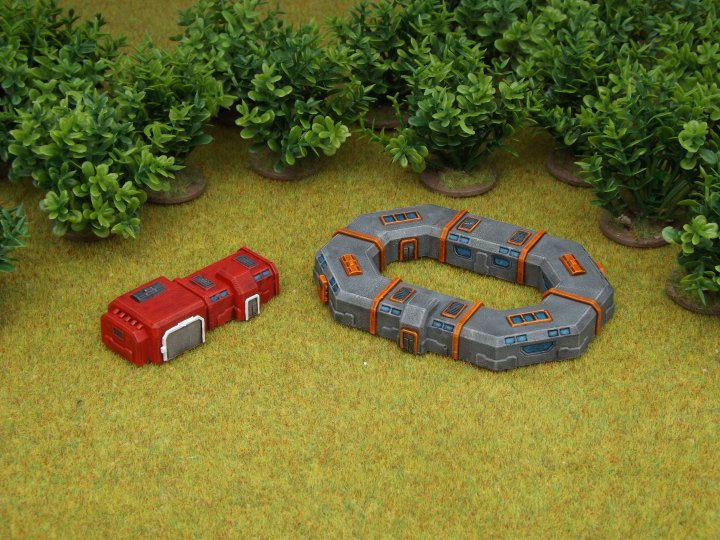 Continuing our theme of scaling items in our 15mm range down to 6mm (and vice-versa), today we’re releasing two new 6mm buildings based on our 15mm Colony Base set. The first of these is Sigma Base, a moderately large octagonal layout consisting of six modules designed as a research station or living accommodation for a larger colony.

The other building in this release is the Small Outpost, which is a remote colony unit for 2-3 scientists. It consists of an accommodation module with airlock plus a vehicle garage. It’s designed as a remote monitoring station or maybe living quarters for a maintenance team in some isolated spot. 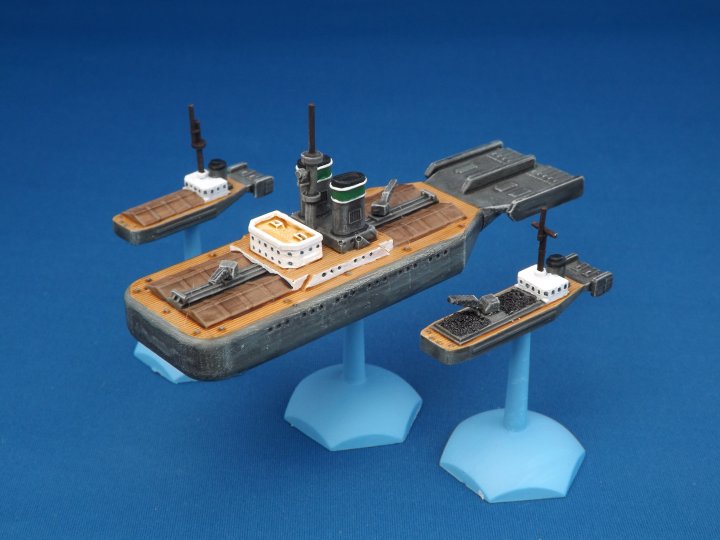 Shapeways are having a 20% off sale on all Strong and Flexible plastics, which many of the models in our Shapeways store are designed to be printed in. Just enter the code Enter code SFONSALE at the checkout to save 20% on our (or any other designer’s) products. The code is valid until Sunday 19th. Clink on the image below to go straight to Shapeways. 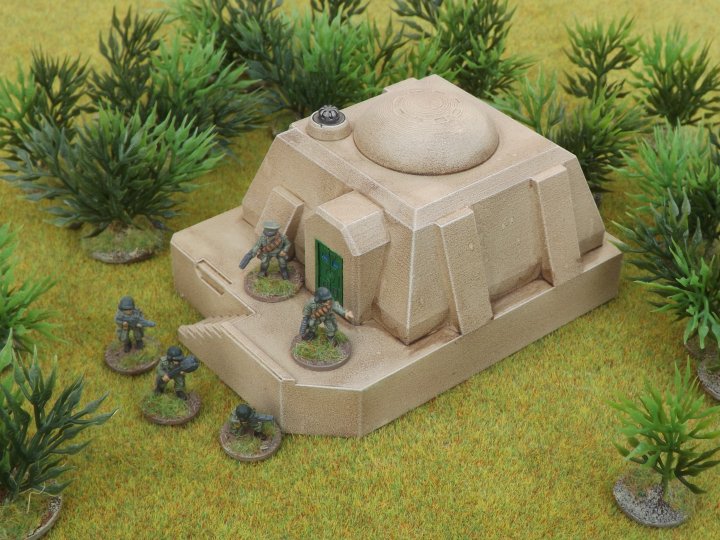