Today we're releasing another new pack in our in our Small Scale Scenery range; a roughly half-mile section of Hadrian's Wall. It consists of 15 50mm-long sections, which works out at 750m in total at 1/1000th scale (so only 146 packs would be needed to model the entire wall…). One of the sections has a gated mile-castle while two others have watchtowers built in. The wall had 80 milecastles, roughly one Roman mile apart as the name suggests, with two watchtowers in between each one.

Since none of the remaining wall above 10 feet remains, the exact design of the upper wall and towers isn’t known. I’ve looked at several different reconstructions and have gone with a simple pitched roof design. Every five miles along the wall were a series of larger forts, which will form part of a later release. 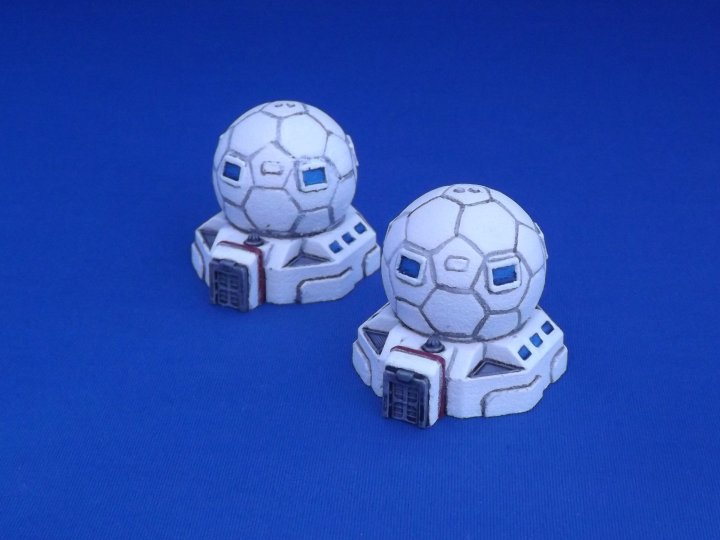 This week we're releasing a 6mm version of our Habitation Dome. The self-contained unit consists of an octagonal base building which houses power, air and water recycling plus storage facilities. The main airlock is located at the front of this section. The spherical main section (technically a truncated icosahedron) provides complete living quarters for up to four occupants, or can be used for workshops, laboratories or as a command and control centre.

Unlike its bigger cousin, the 6mm version is a single piece resin casting, so putting together your 6mm moonbase is a piece of cake.

As a New Year comes around, our Neo-Soviet spacefleet receive a boost in the form of three new vessels. The Slava-class Missile Cruiser is fitted with two missile pods each carrying four 18K64-series missiles and a decent gun battery to back them up. 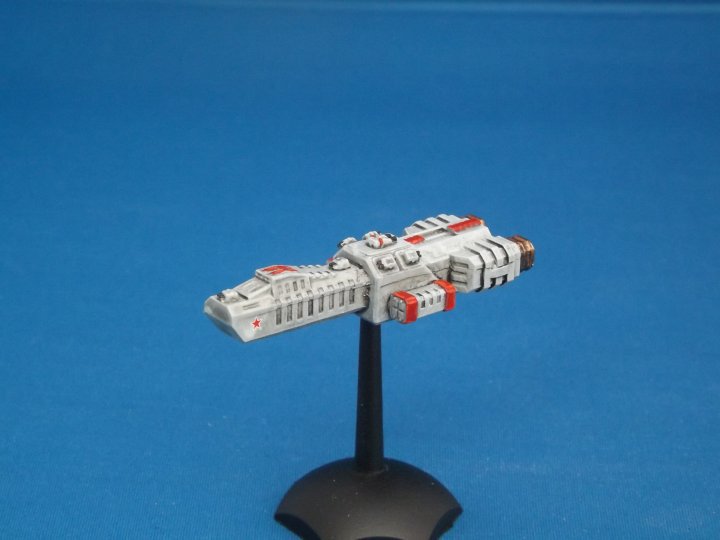 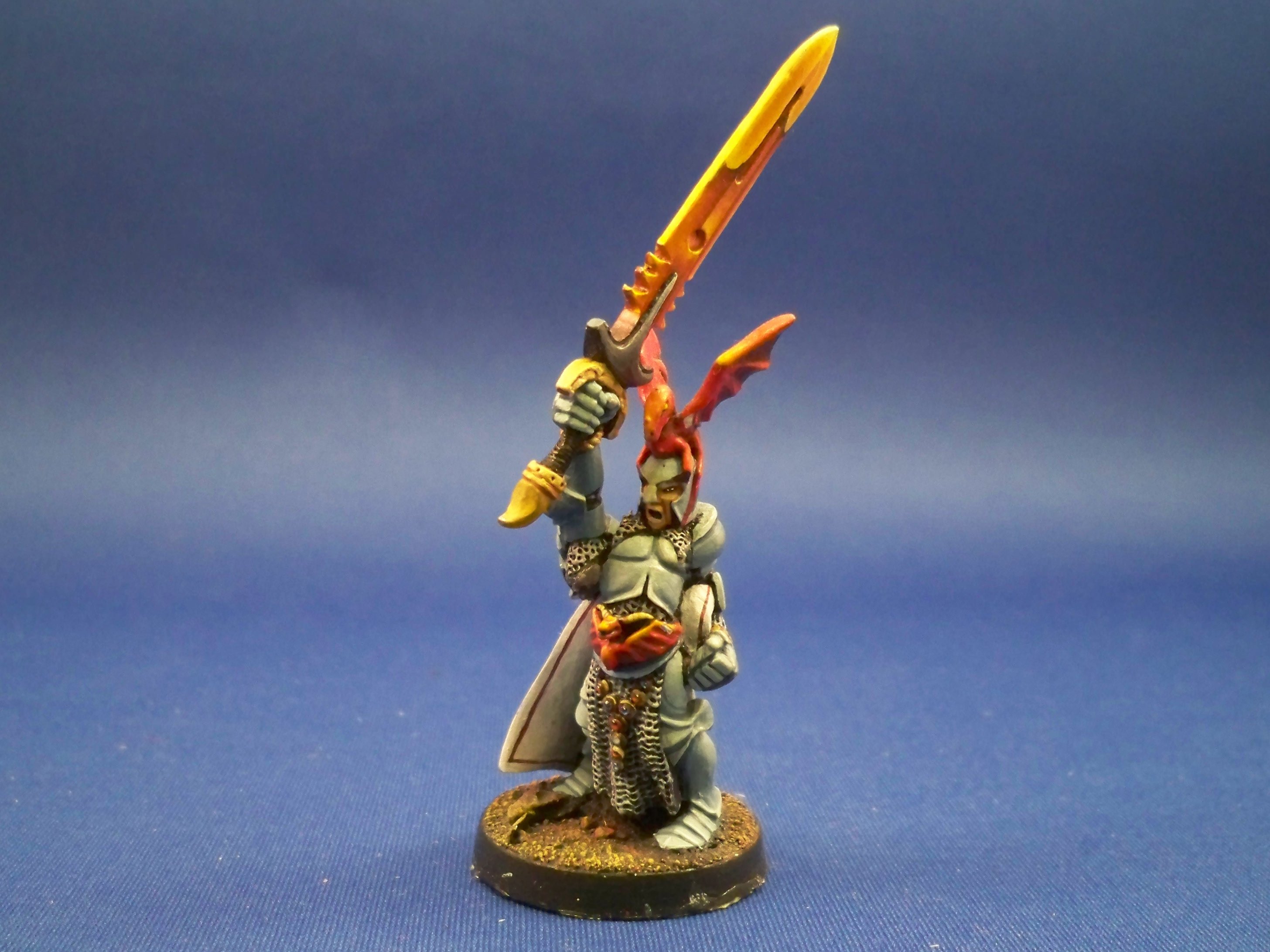 This is it – the final day of our Christmas sale.
The sale ends at midnight GMT tonight. 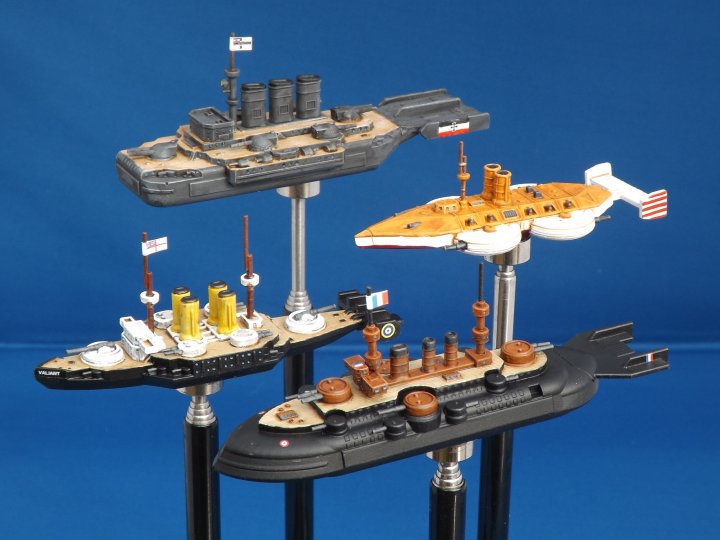 Only four days to go in the Christmas sale ...