Because of holidays, we haven't properly publicised our latest 15mm releases, so here's a slightly delayed catch-up.

The recently released 6mm Desert Dome buildings have been very popular and we’ve had more than the odd request to produce them in 15mm. So that’s exactly what we’ve done, with the three smallest buildings now available in the larger scale. The tallest cylindrical building comes in at an impressive 120mm tall. 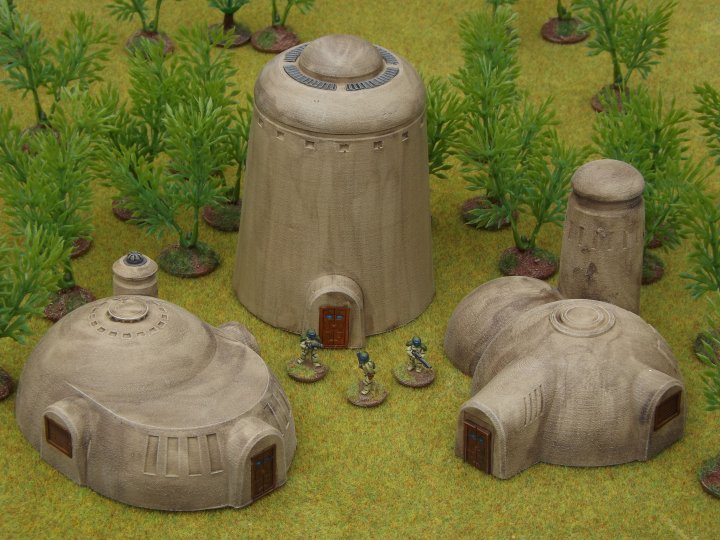 In addition, our British 15mm figures have gained some heavy weapon options. We had trouble casting some of the original pieces, so instead we've used the same tripod weapons supplied with our PacFed figures. 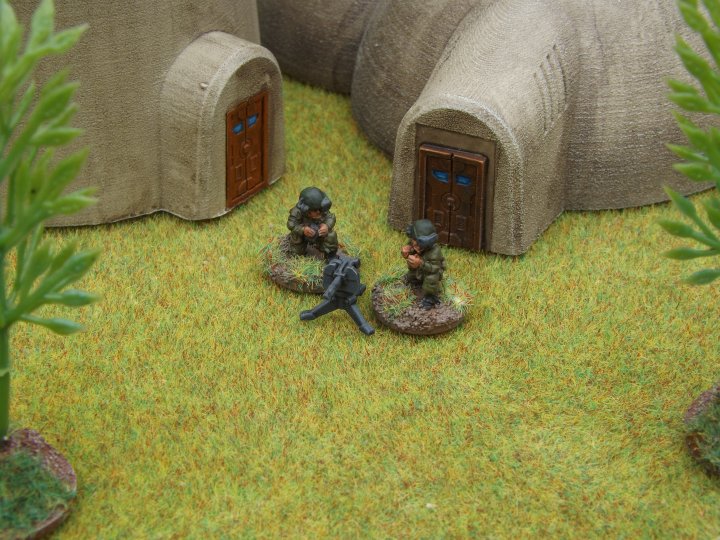 It’s holiday time at Brigade again, which means that there may be a little slower response time to orders than usual.
We've caught up as much as possible, and all orders to the end of Thursday (15th) are complete and in the post.
Orders will still be processed, but they could take longer for the next ten days or so and there may be a bit of backlog to catch up the following week.
Turnaround on queries via email or through the Facebook page could also be affected, although we’ll do our best to get back in a reasonable time. 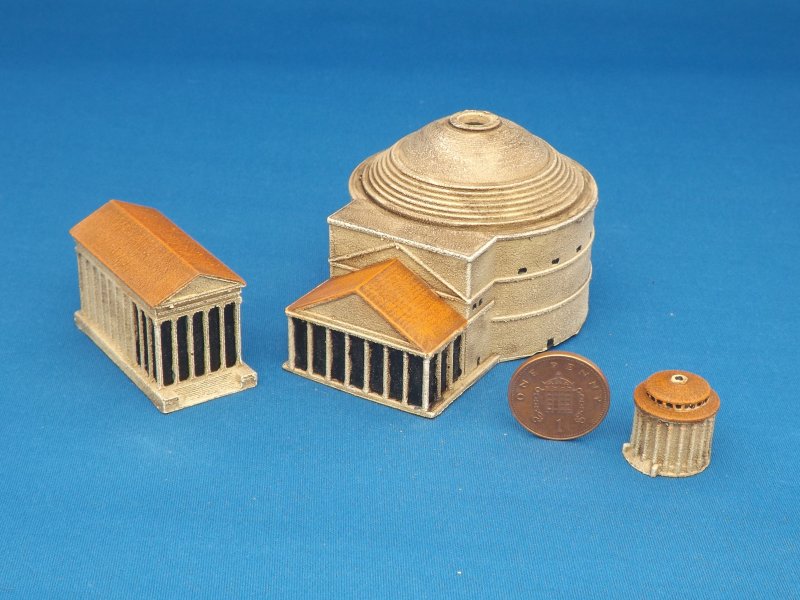 As promised, we have more additions to the Roman buildings in our Small Scale Scenery range. They are all temples of varying sizes, ranging from the diminutive Temple of Vesta to the large and imposing Pantheon.

Perfect for combining with our existing Amphitheatre, theatre and town building sets, you could make an imposing 2mm scale Roman town. Use them as scenery for land battles, aircraft games or with ancient naval galleys.

On the website today we have some reinforcements for our 15mm Polish half-tracks that we released at Salute. For heavy fire support we have the Maczek hover tank, based on the German Thor chassis but with an all-new turret. This is available individually or in a platoon pack with crew and stowage. 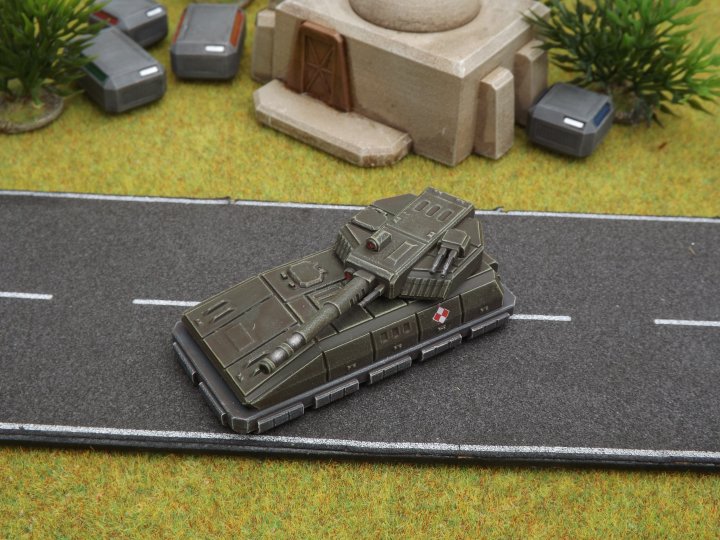 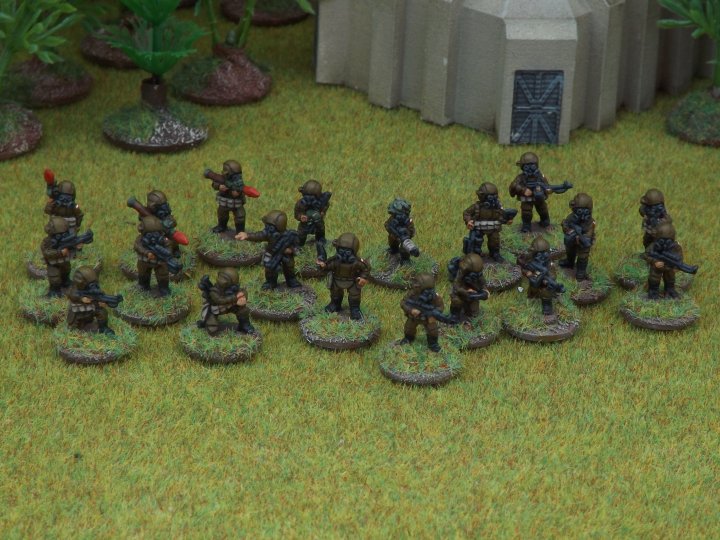 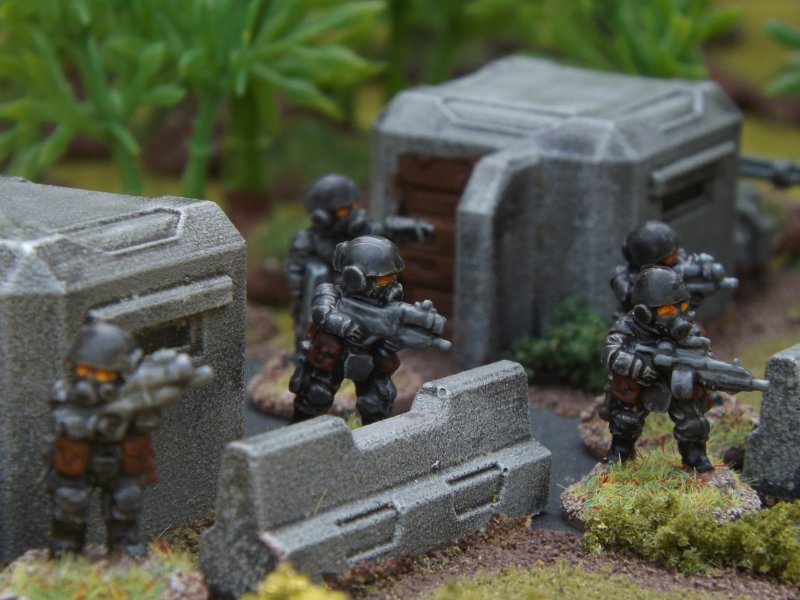 It's another bumper week for 15mm SF fans here at Brigade. As well as several more figure packs from the former Armies Army ranges, we have a couple of new 15mm tanks to go along with them.

First up is an upgunned variant of the Mercenary Shaman hovertank - fitted with an long barrel DS gun and upgraded sensors, this variant is known as the Shaman Firefly. One Firefly is generally allocated to each Shaman platoon to provide long-range heavy firepower.

The British forces have received three packs of infantry figures - a 10-man rifle squad plus sections of SAS and some lovely Royal Marine figures in exo-skeleton augmented hardsuits.

Neo-Soviet forces have been augmented by the Rosomakha light tank, plus an 8-man Spetsnaz special forces squad 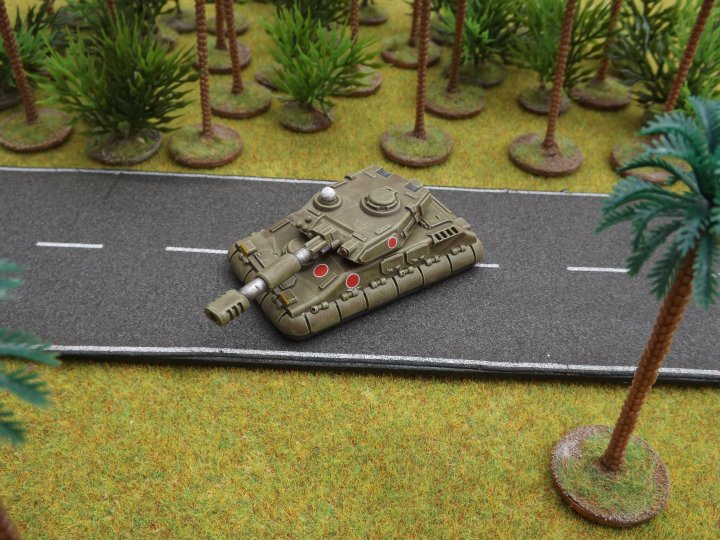 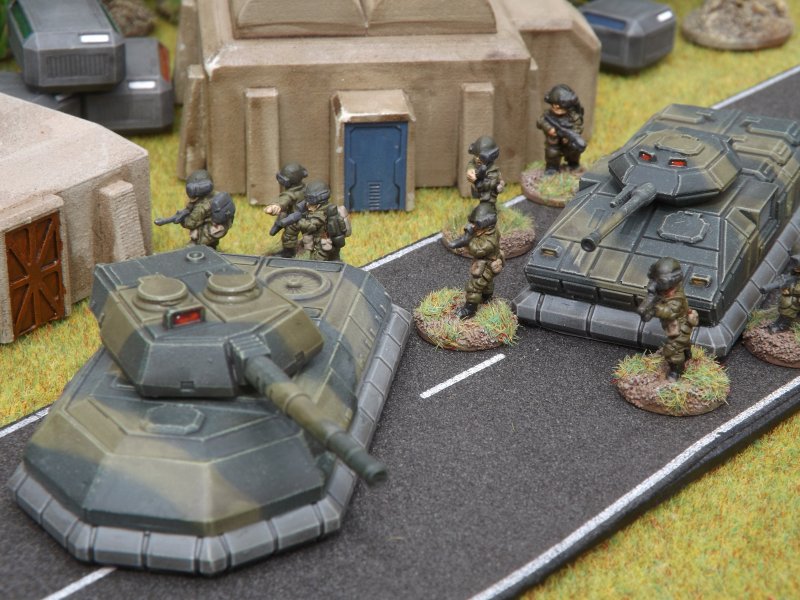 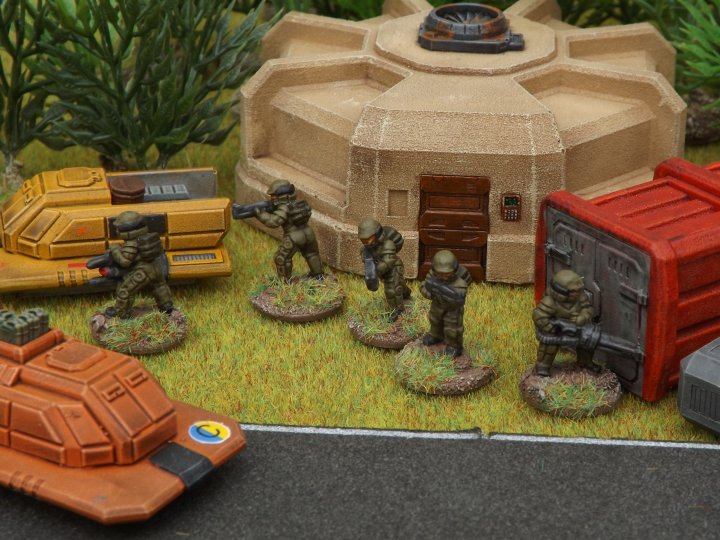 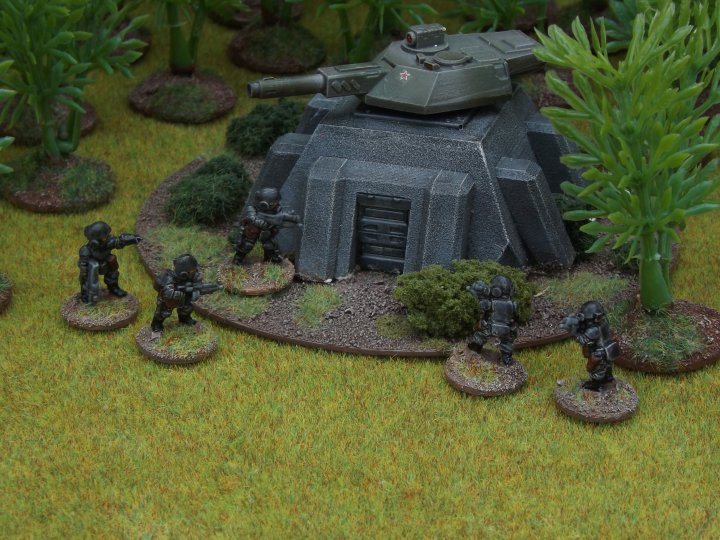 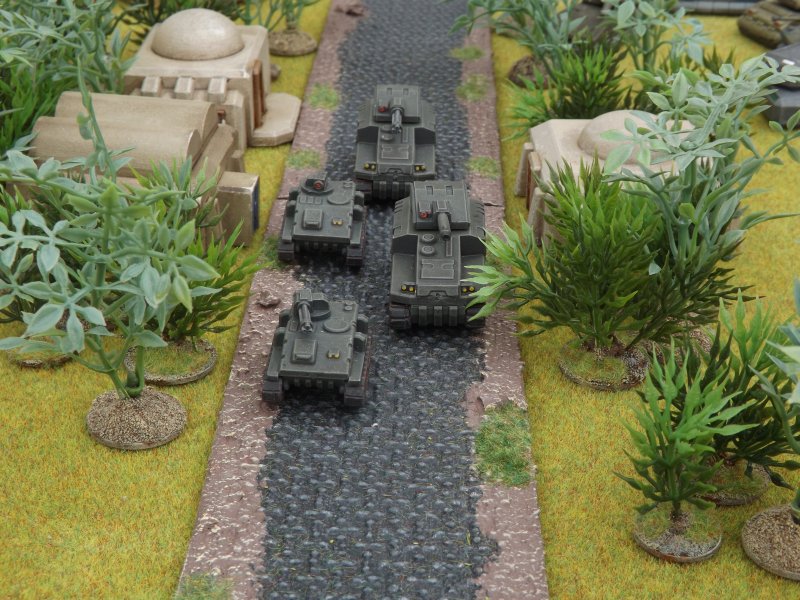 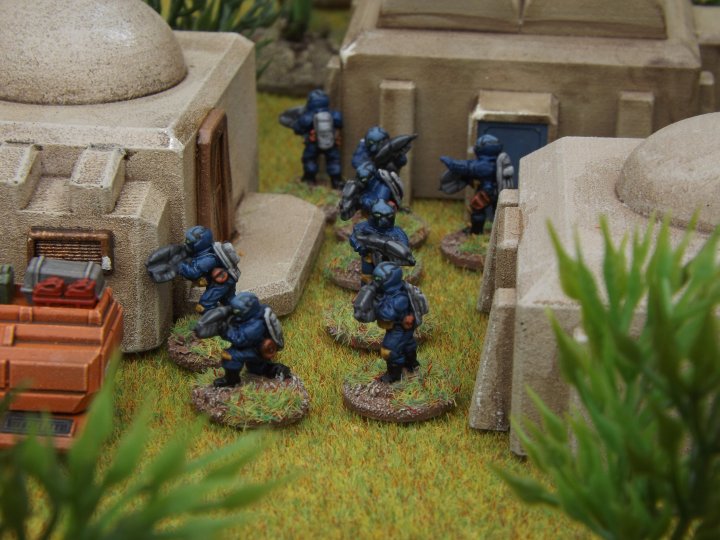