Another new product released for our 15mm customers with more to follow shortly.

Here are two new products for our 15mm customers with more to follow shortly. 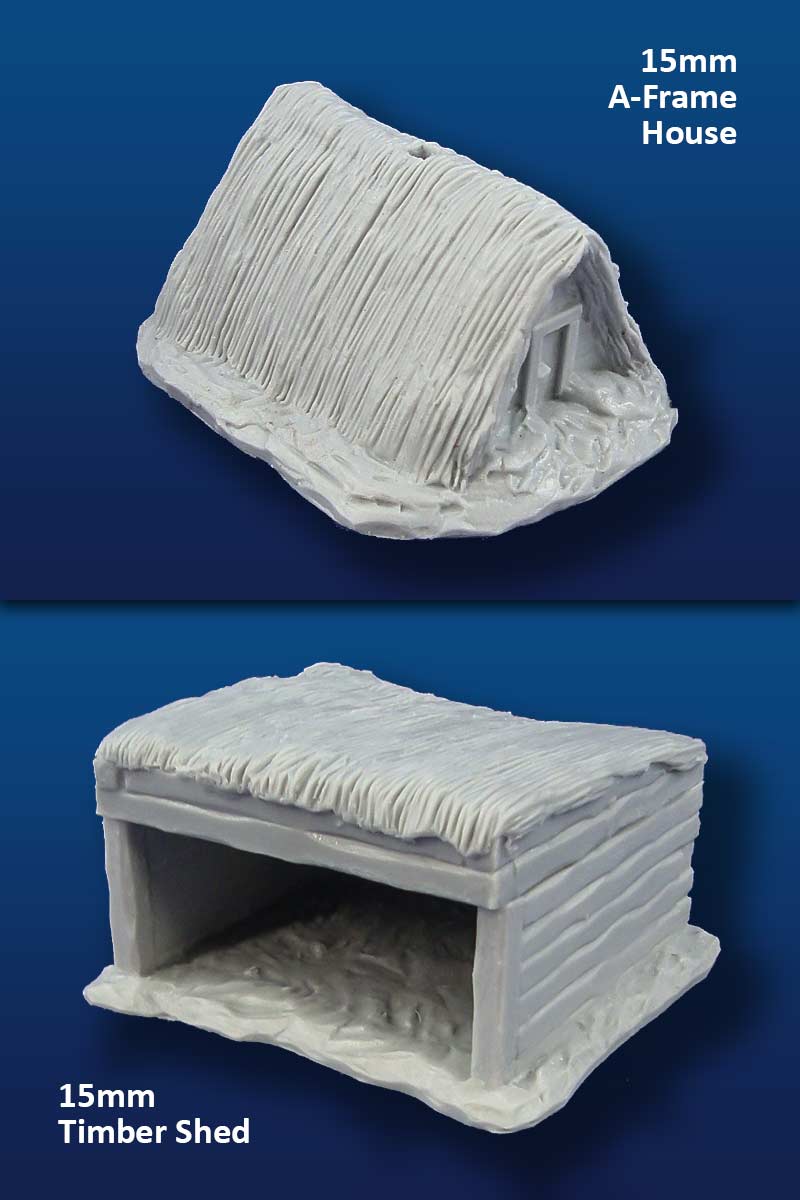 Firstly, an apology – Easter has played havoc with my normal weekly schedule, so I’m a bit behind in getting orders to the post office – not casting and buyfilling the orders, that I’m on top of, but there’s a big pile of them in the office that need to be posted. Hopefully I will get to the post office this morning with all orders up to Tuesday, and we’ll soon be back to normal.

Onto other matters, yesterday was our final planned day of stocking up for Salute (I might get a bit more time in later today, but that depends on how much mail order casting there is left to do). I’d already topped up on existing models so the day was entirely given over to creating stock of all our new show releases.

Phil had finished the last of the new production moulds on Sunday and yesterday was the first time some of them were used. I spent the day casting many, many Terminators, Xarledi and Yenpalo infantry (in two scales), EuroFed ships, Squadron Commander fighters and more.

Tomorrow I’ll be collecting the hire van, packing it up and heading off to London to set up the stand – we’re lucky that the venue is just 45 minutes away from Brigade HQ (traffic permitting) so there’s no need to stay over, I’ll be back home in the evening and Phil and I will head up first thing Saturday morning. Salute is the one show when we’re joined by the honourary third Brigadier for the day, Jeremey, who takes care of the Celtos end of the stand.

Yes!
The village of Simurgh grows with these shudderingly exciting must have products! 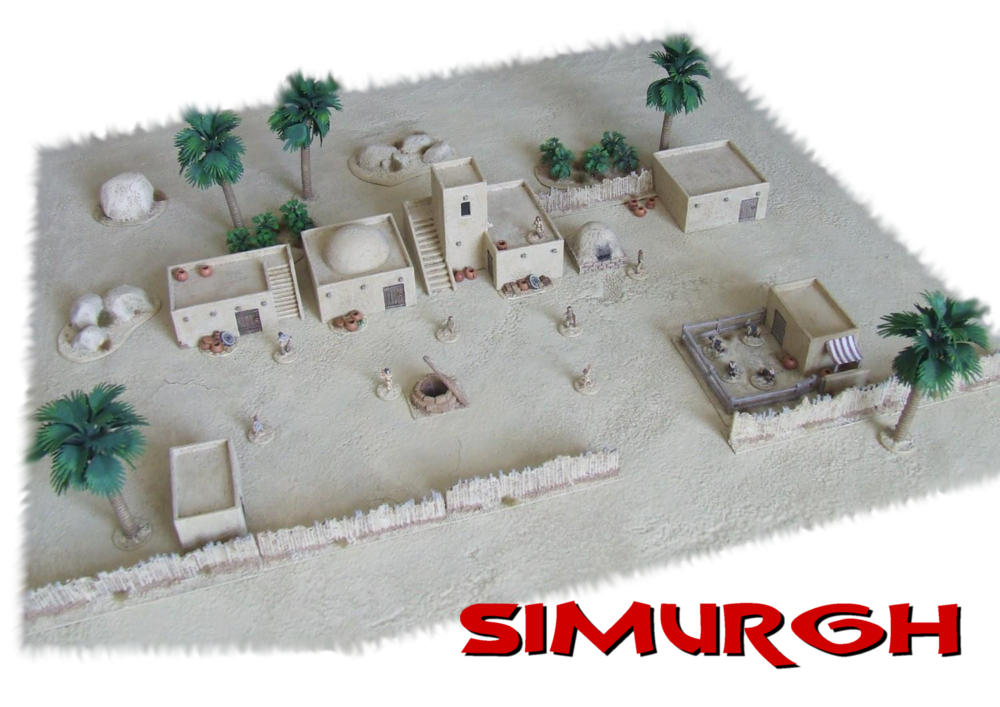 Hell's Teeth, how can your people live without bread and water and stuff?! 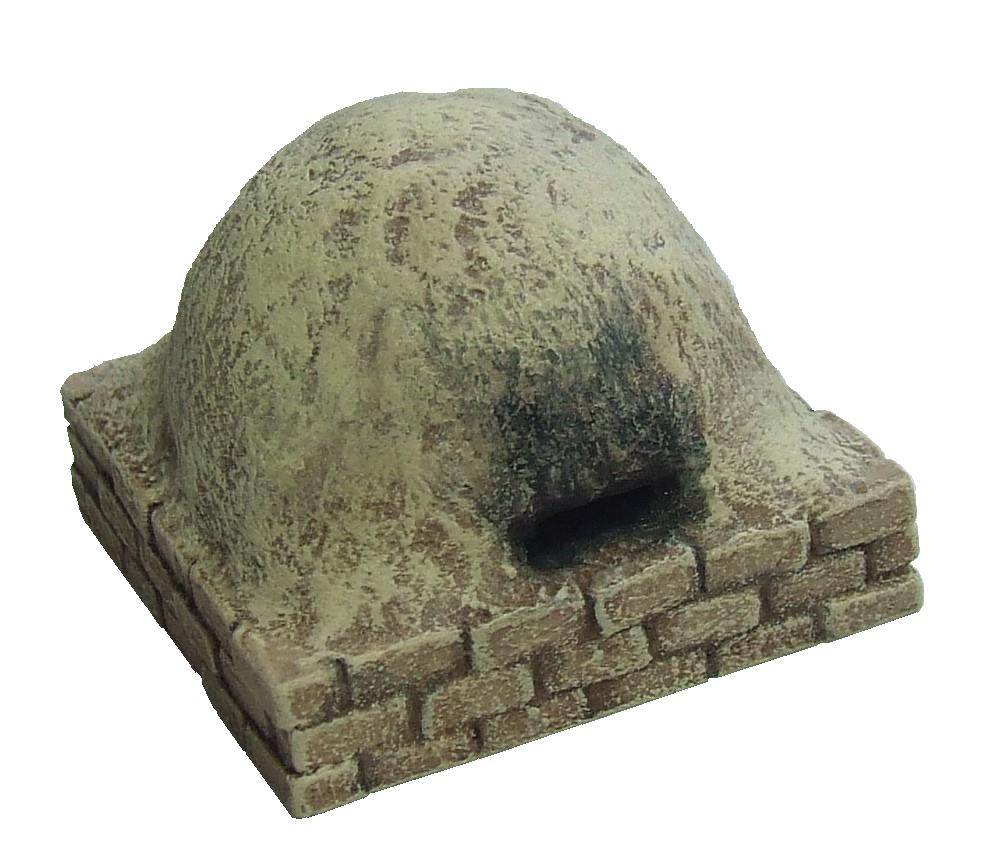 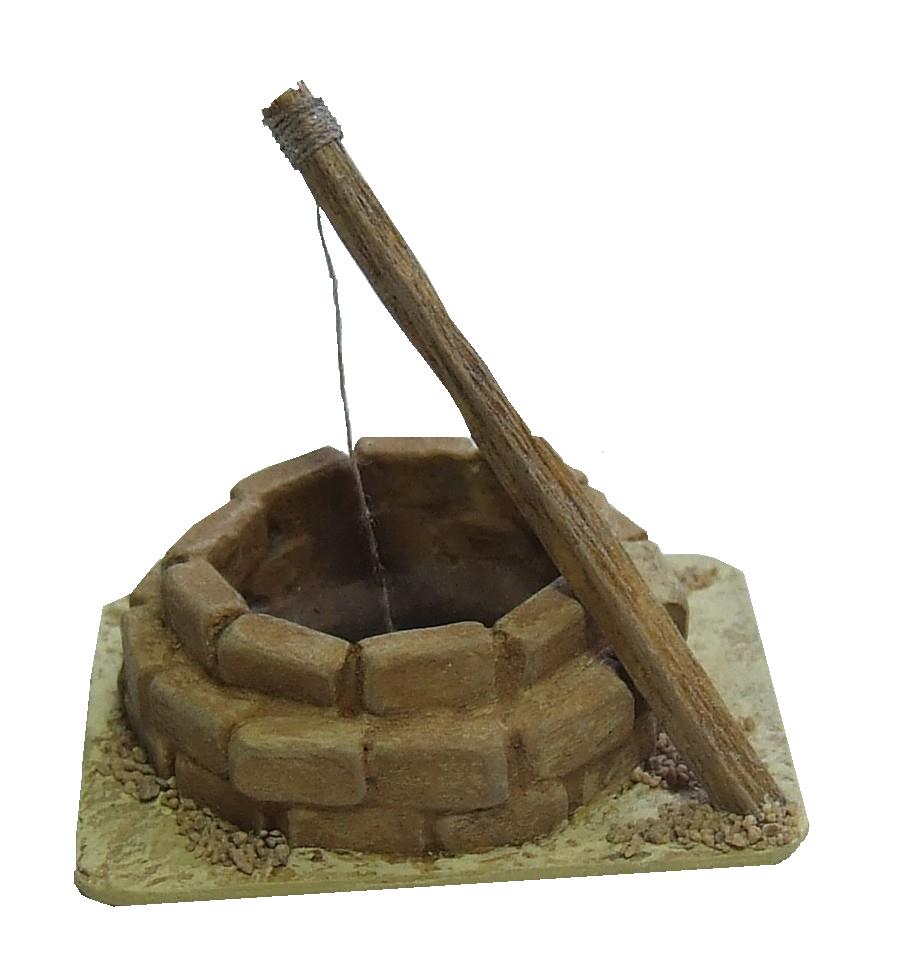 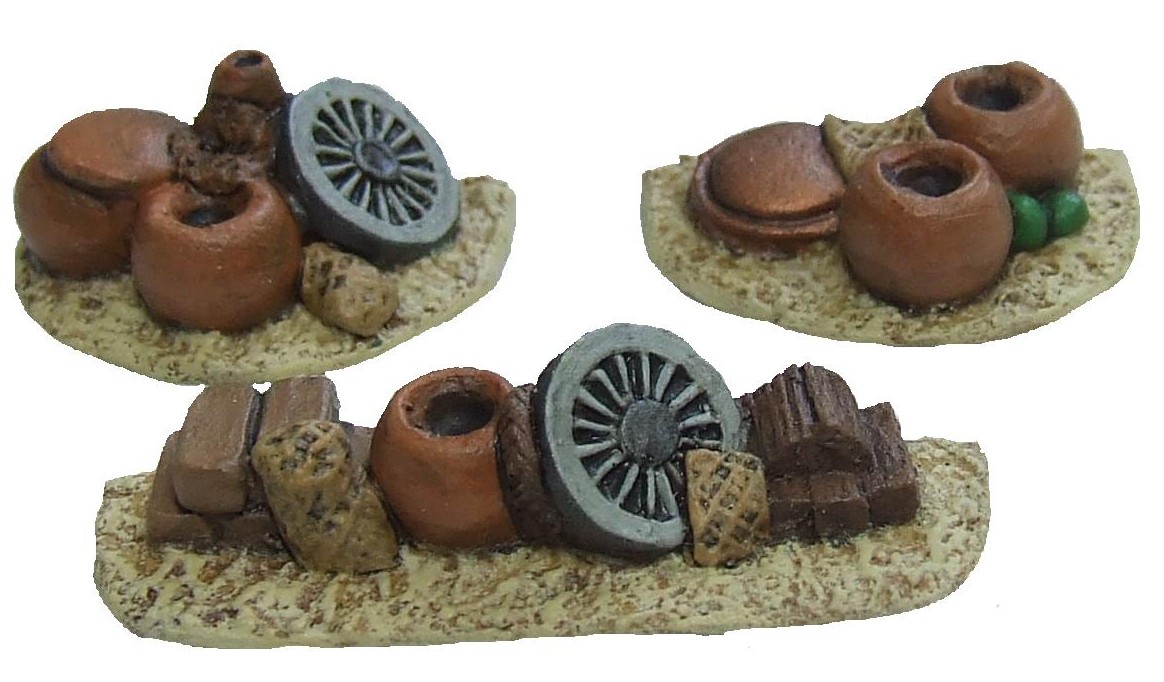 The village elder tells me that trade is improving and that if it continues to grow, then they may have to open a guest house for mighty heroes to stay the night in. 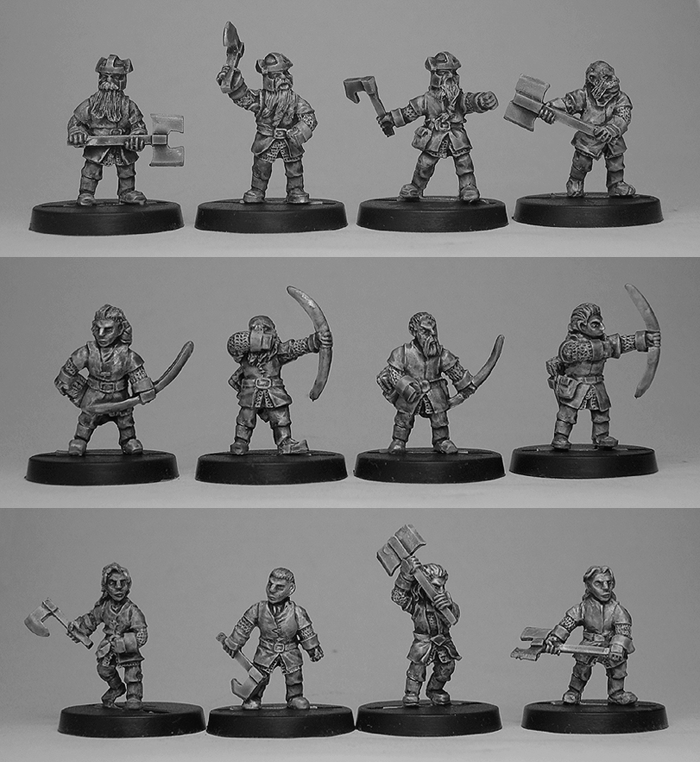