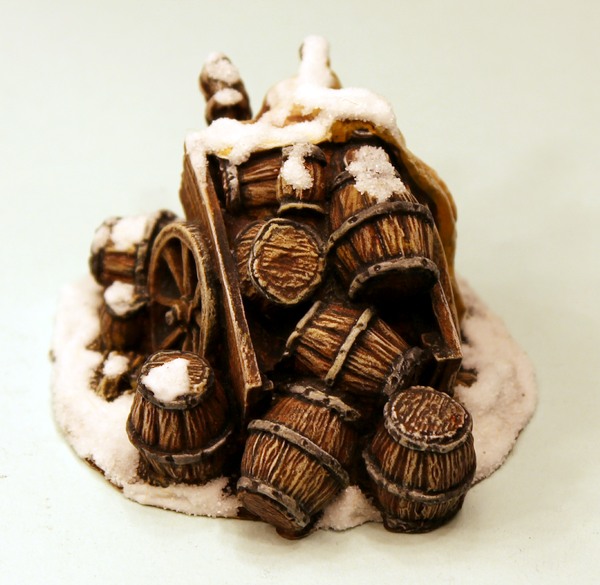 A new video independent review of our 28mm Abandoned Beer Wagon great for fantasy, horse and musket or any other setting where ale is to be stolen or left behind in a panic! Talking About Games published the review. We also have new week long whole collection offers (ending Sunday midnight GMT). This week our Digital Download (all our rulebooks such as Flintloque, USEME, Furioso, Sengoku etc as PDF's) and our 28mm high fantasy Crystal Elf Empire. All in the linked article on our blog. 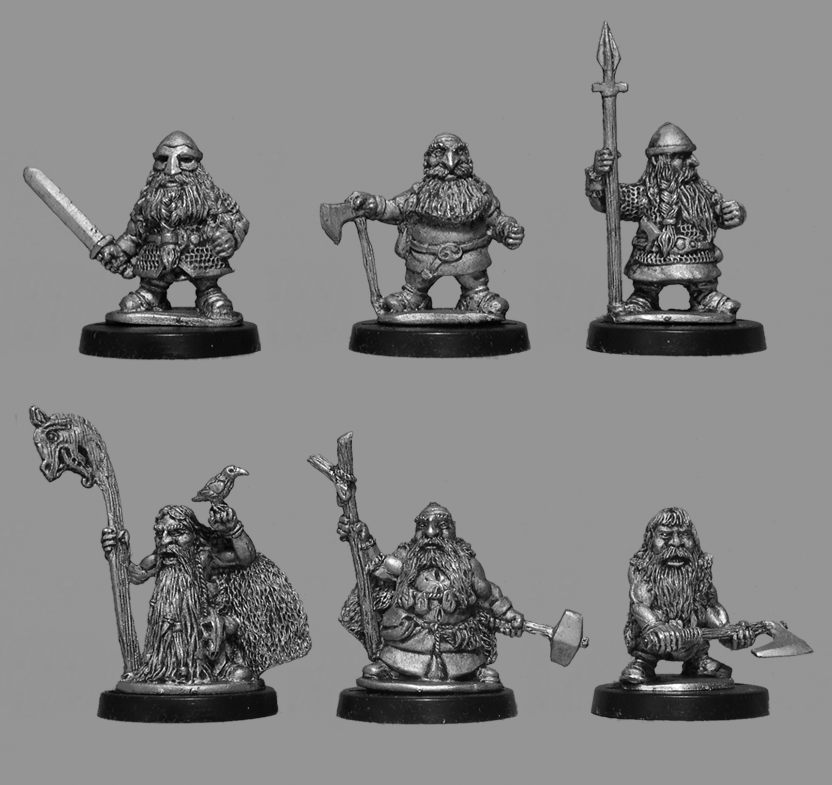 28mm Dwarf characters based on the viking raiders of the dark ages, would make a great adventuring party for Frostgrave type games
These are available as single figures and come with separate shields where appropriate.
Sculpted by Alessio Cisbani.

Check them out HERE

Crom’s Anvil Goes Up In The World

When Erland and Eydis saw off the bandits that plagued the area of the Eastern Desert where the small village of Simurgh lay, little did they know that they would change the face of it forever.

Only a year ago Simurgh was a near abandoned village of a few desperate souls. 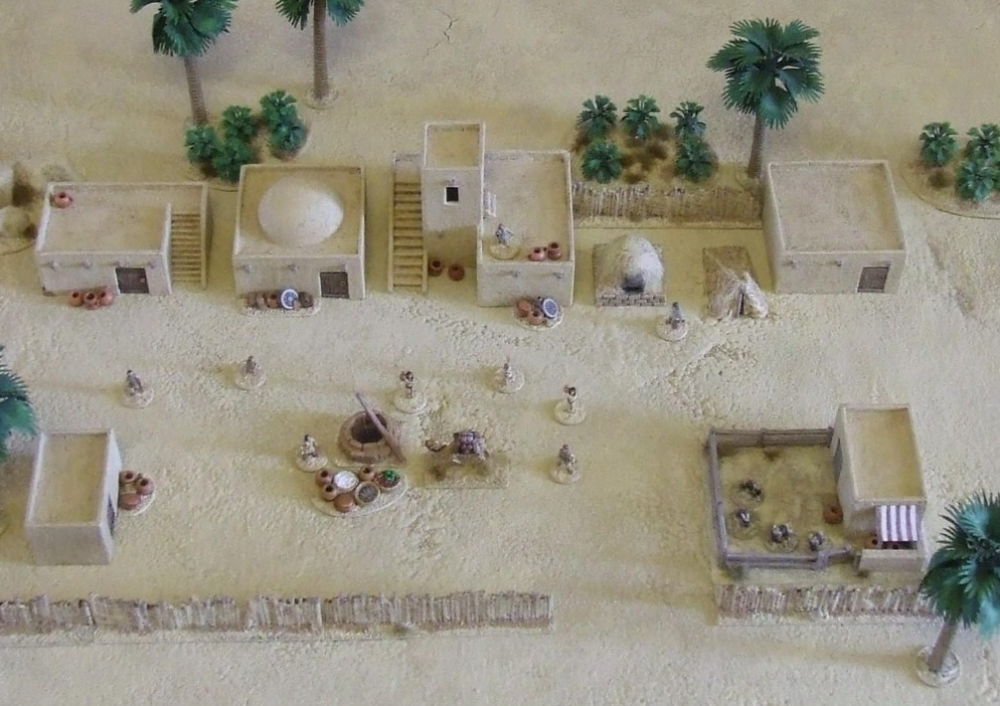 Now it has grown and is a prosperous small town on a once again busy trade route.
Rich and vibrant, Simurgh has grown, with an established temple and priesthood, solid stone walls, 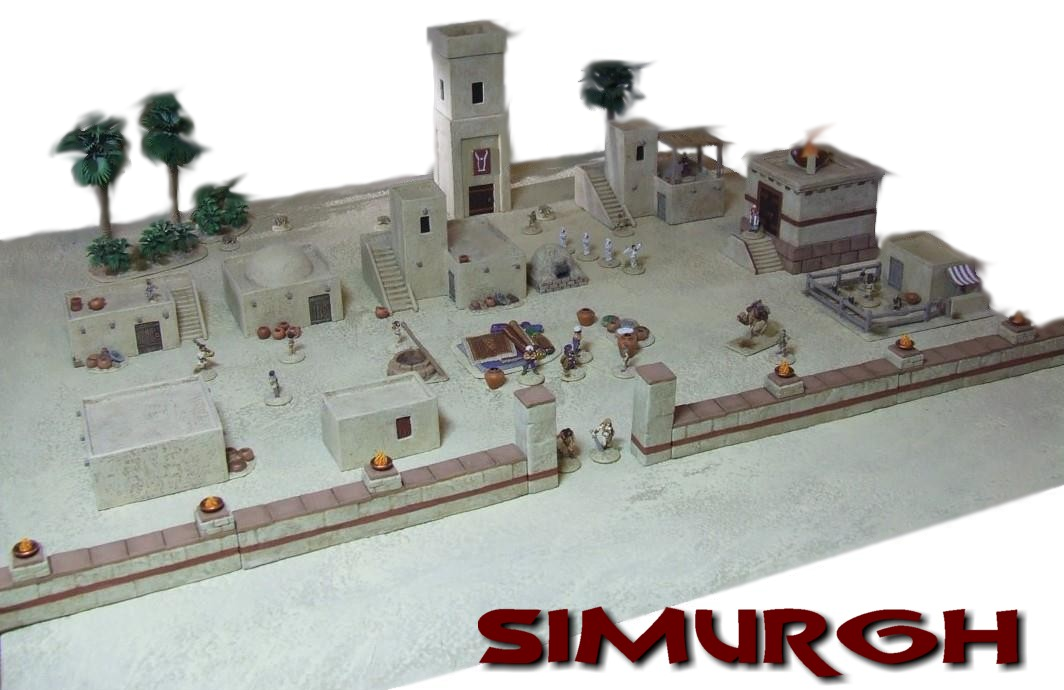 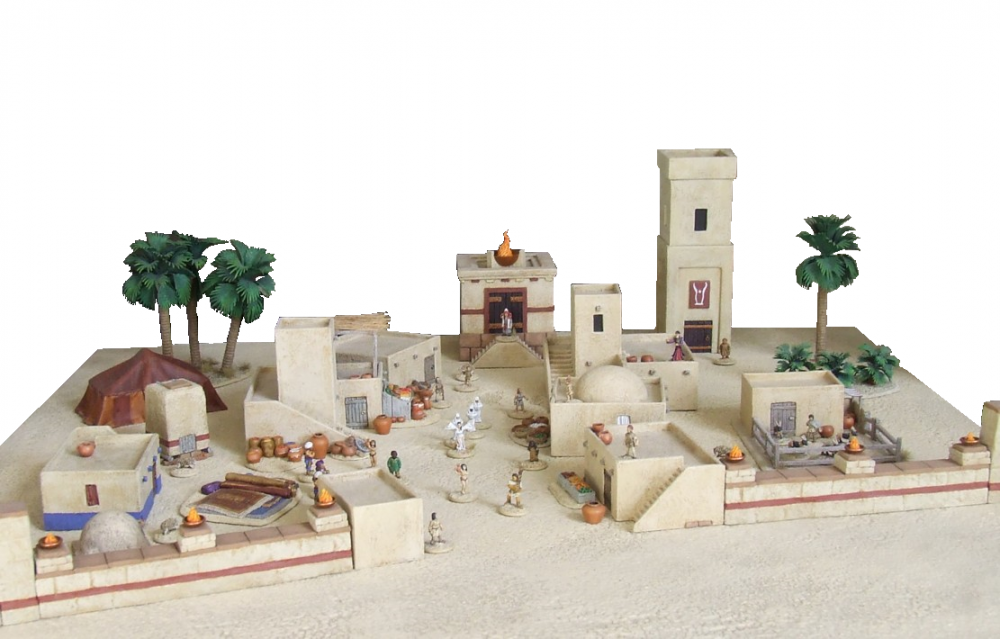 Money is pouring into the town, and people want bigger buildings, two storey structures once rare, are rapidly becoming common place and the influx of people from outside the area means a greater diversity in terms of architecture and goods... 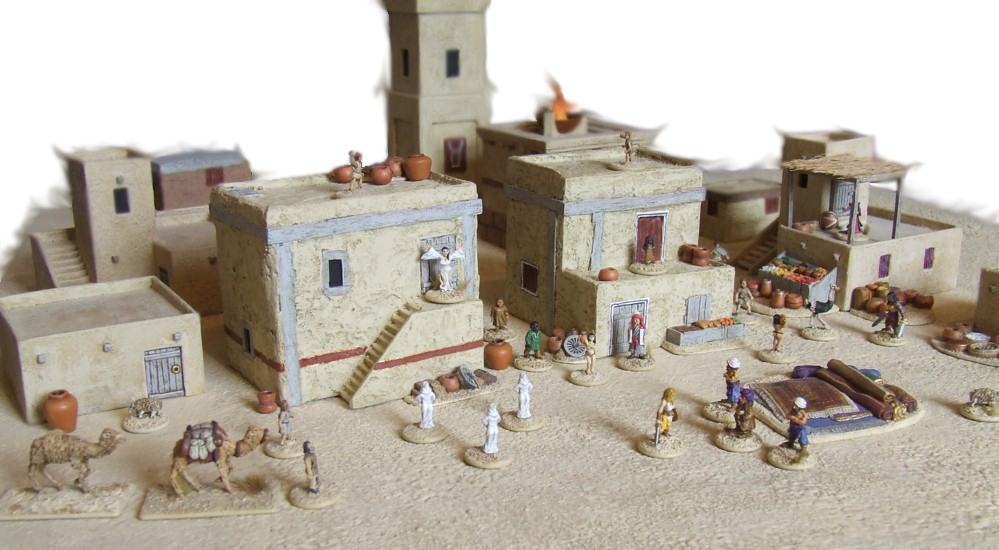 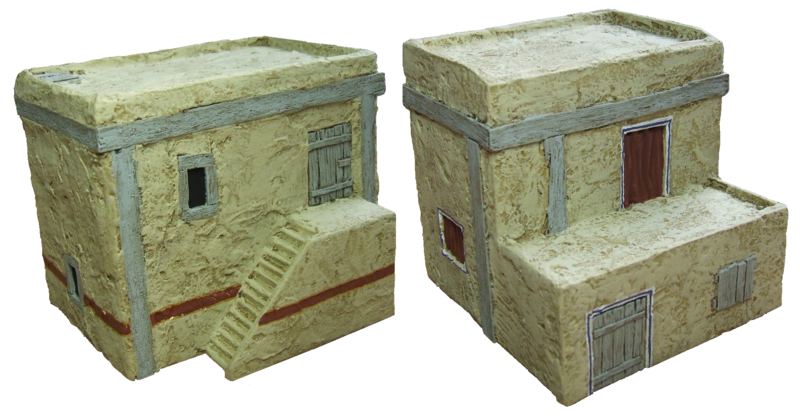 Why not move to Simurgh, Ali Durust can cut you a good deal on a house! 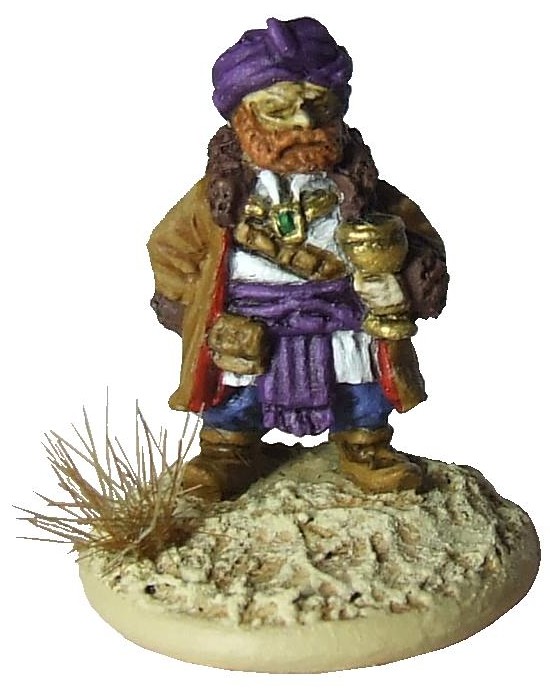 The wagon chassis seen in the pictures are white metal and the loads which are glued into place are resin. Be quick off the trot to grab a bargain which will enhance your gaming table.

All available to order from from Northumbrian Painting Services – www.paintinghistory.co.uk under the Reiver Castings tab, at the top of the home page and then category  Artillery & Park

The Red Book Of The Elf King

The Red Book of the Elf King game, written by Rick Priestley (author of Warhammer, WH40K, Bolt Action and many more) allows you to fight battles between powerful Elven Thanes, Lords of the Circles of the Fae Kingdoms of Eas, fell warriors and creatures of sorcerous might.

​Each player controls a warband, known as a circle. A circle consists of a Thane of the Fae Kingdoms and the Thane’s warband of valiant elven companions. The game is played between two opposing circles but can potentially be played between multiple circles as well.

Published by Lucid Eye, Red Book of the Elf King is released at the end of May.

16 pre-order deals are available until the end of May with significant discounts on rules, miniatures and accessories. 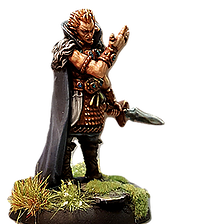 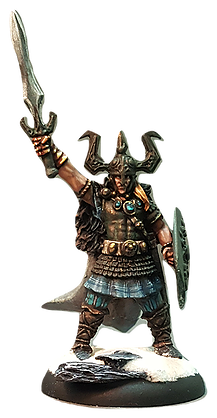 Sally 4th carry's the full range of Lucid Eye products and has many painted examples in our display cabinet at shows. The next shows we are attending are Hammerhead, Carronade and Partizan.