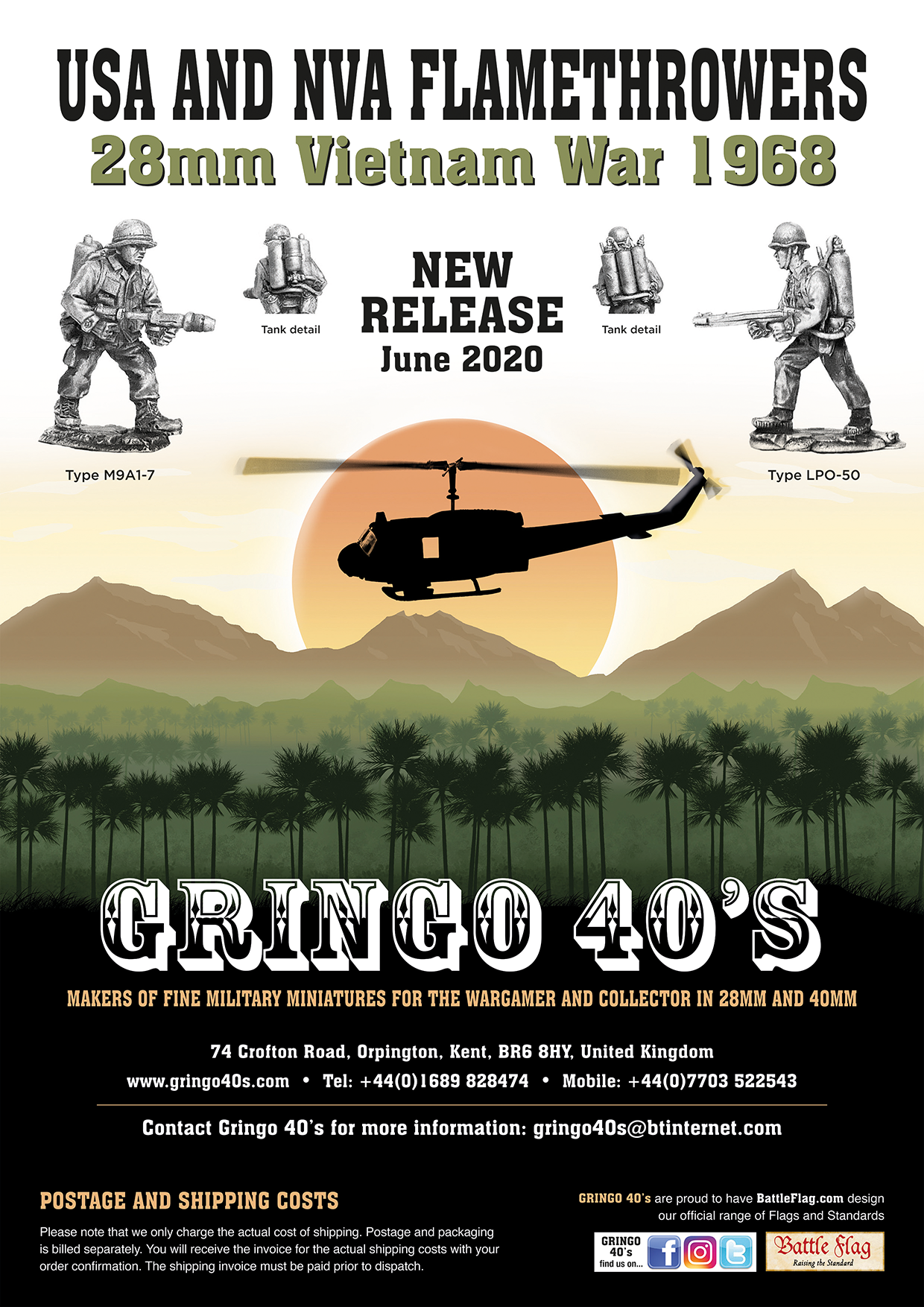 Gringo40s have just released the latest in our 28mm Vietnam War 1968 range in the form of a US Army Flamethrower and his opposite number an NVA Flamethrower both weapons formed deadly and much  feared battlefield equipment.
The US Army version being a variant of WW2 and the Korean War. The NVA version post WW2 Russian. 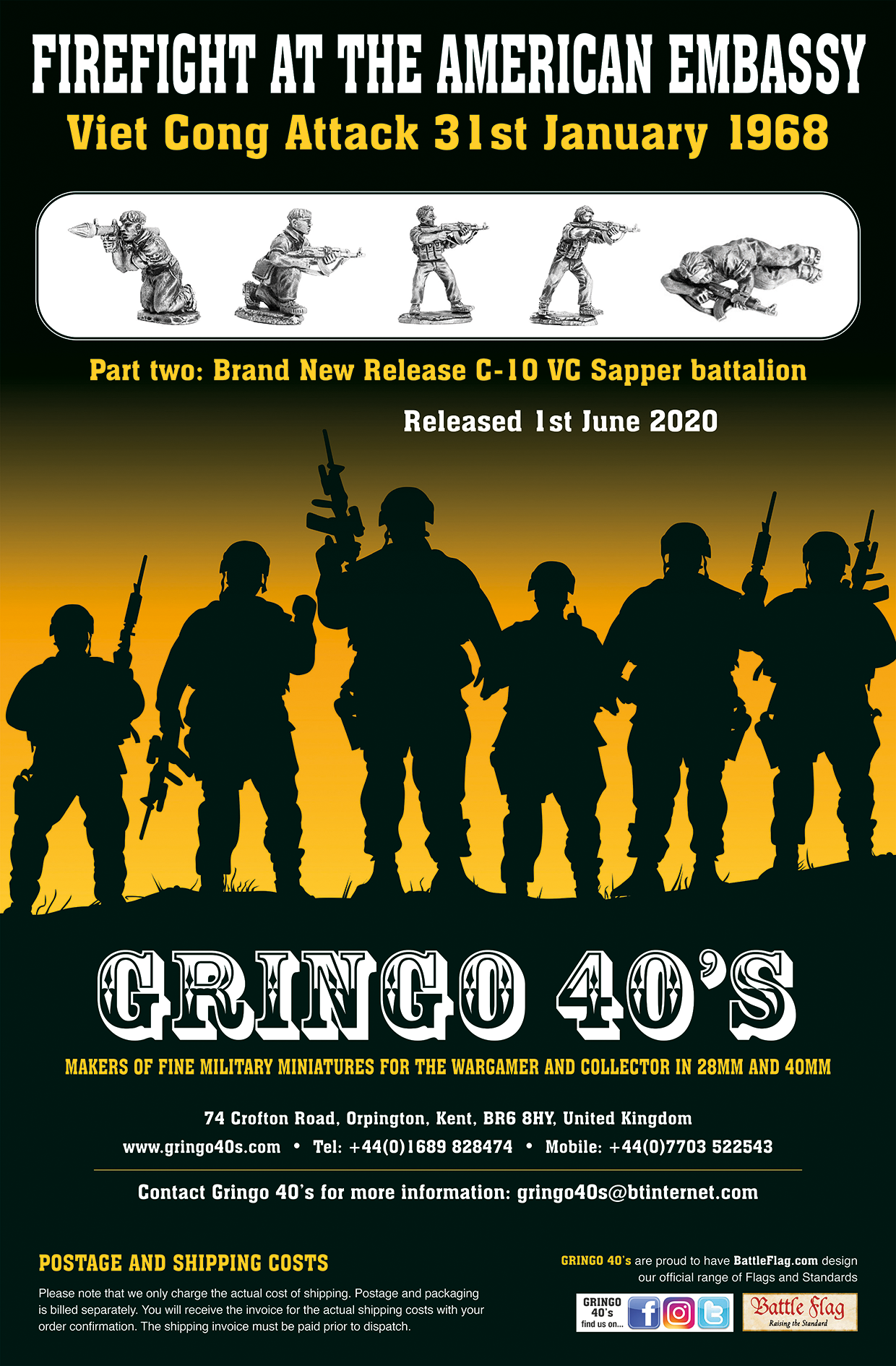 Gringo 40's have recently released part two of the Firefight at the American Embassy being a sub range of our Vietnam War 1968
range with Brand New VC in early civilian clothes, representing the C10 Sapper battalion who actually carried out the audacious attack,
these figures can be used as standard VC as well.
Figures available now from our webstore. 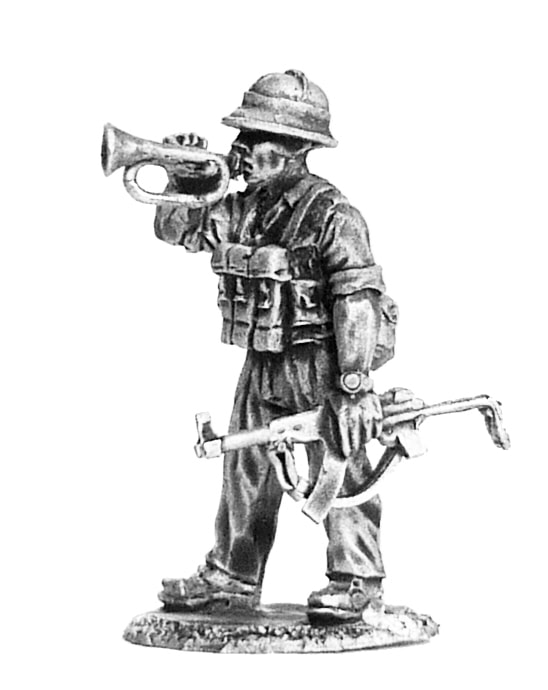 Gringo 40's have just released today 1st June 2020 Brand New NVA command and these figures are now available from our webstore under the heading "Vietnam War 1968" range, part of a swathe of New Nam releases. More information to follow! 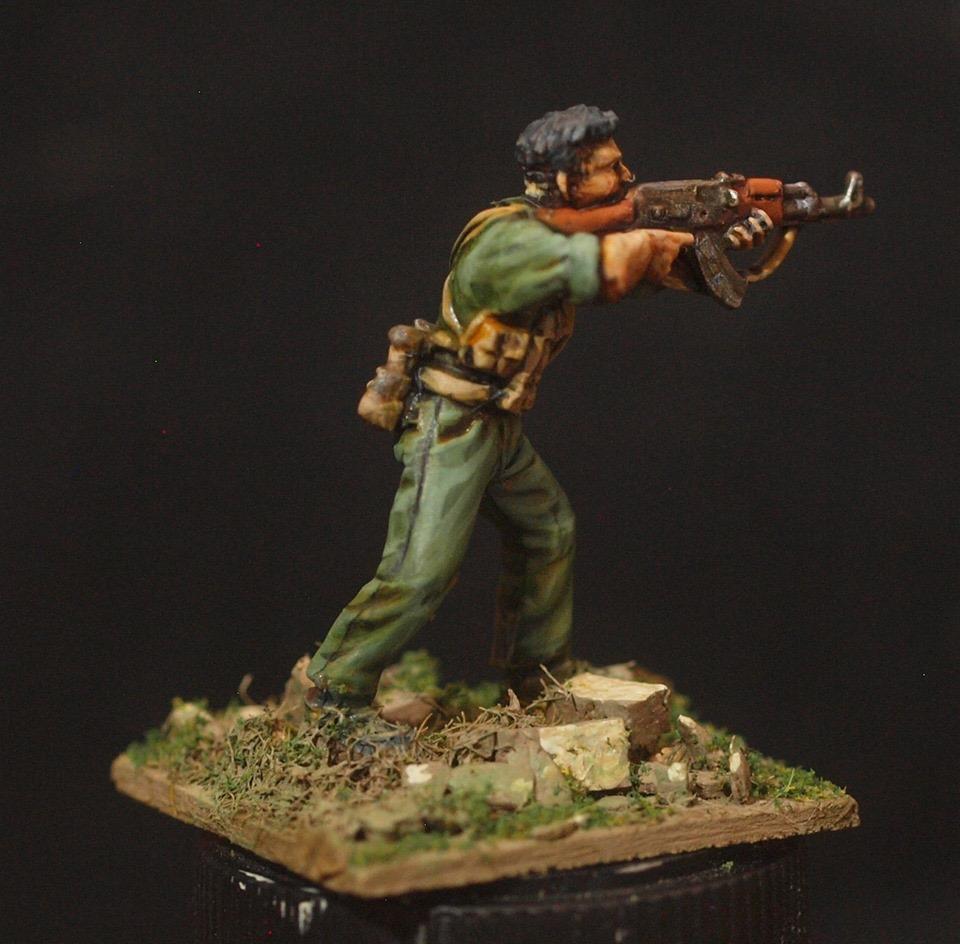 Gringo 40's update.... Despite huge demand for our Vietnam Wars 1968 range. Due to high stocks we are confident we can supply all
Vietnam War range orders for the next few months.
Point in case being our NVA range. 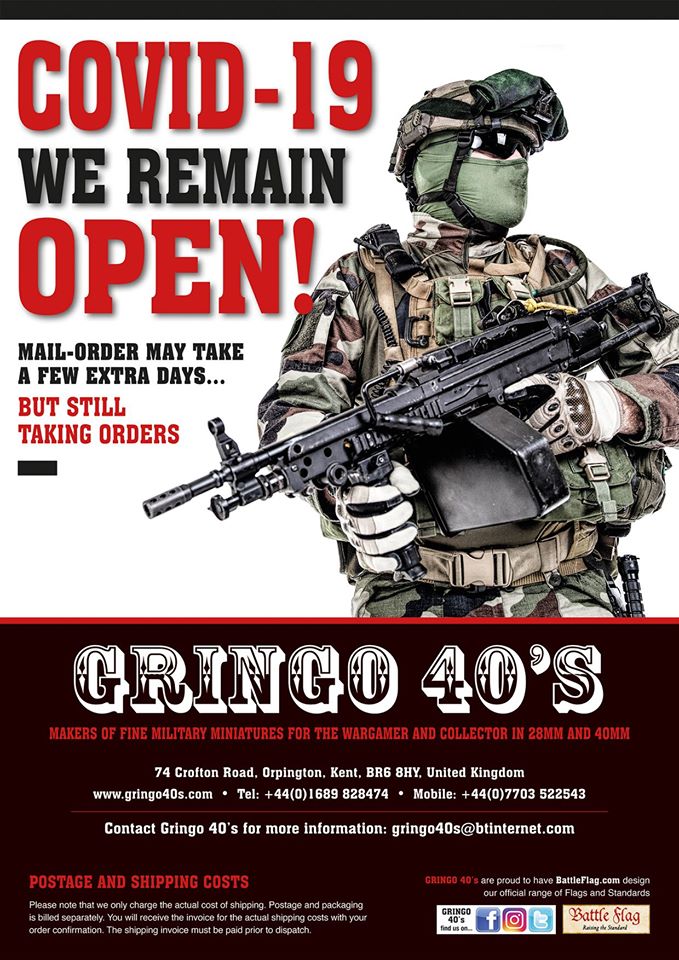 Gringo 40's would just like to advise all our customers we are still open for business, with large stocks of castings.
Although parcels may be slightly slower in being dispatched due to local post office restrictions.