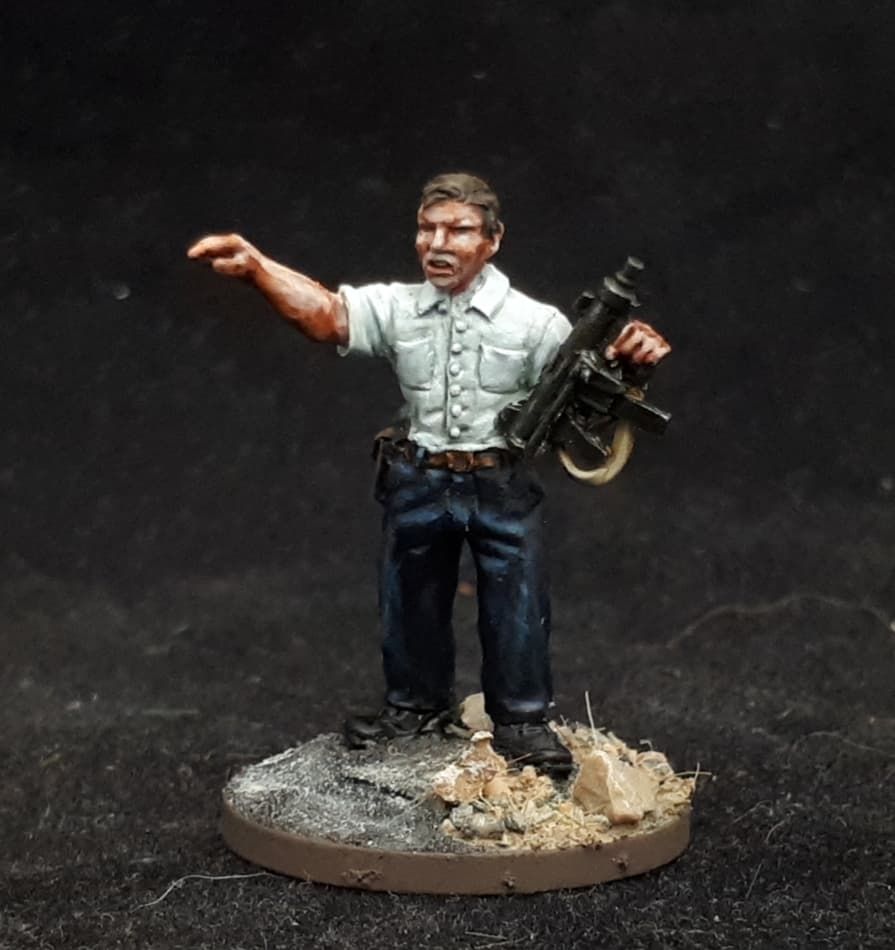 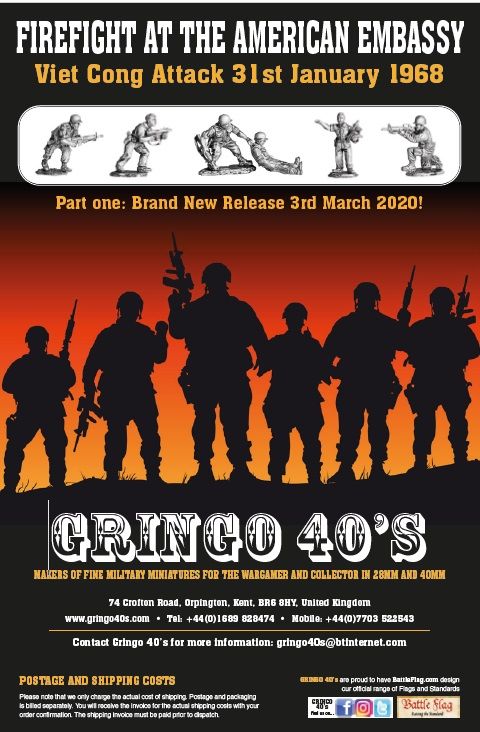 Part one: US MPS and plain clothed Marines/CIA are part of the first release, much more to follow!! 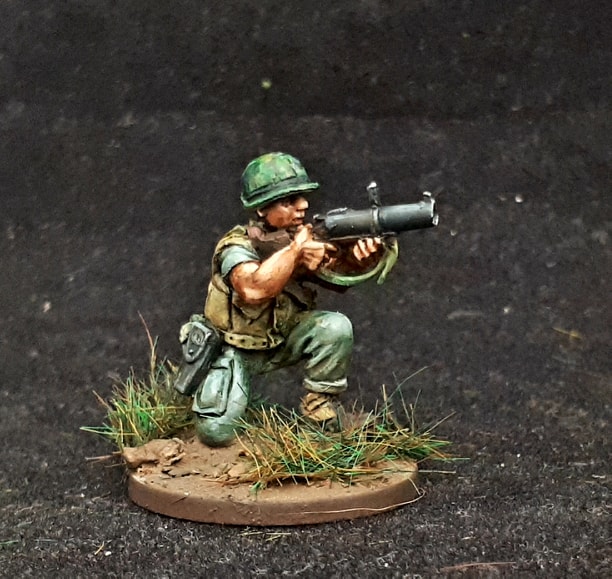 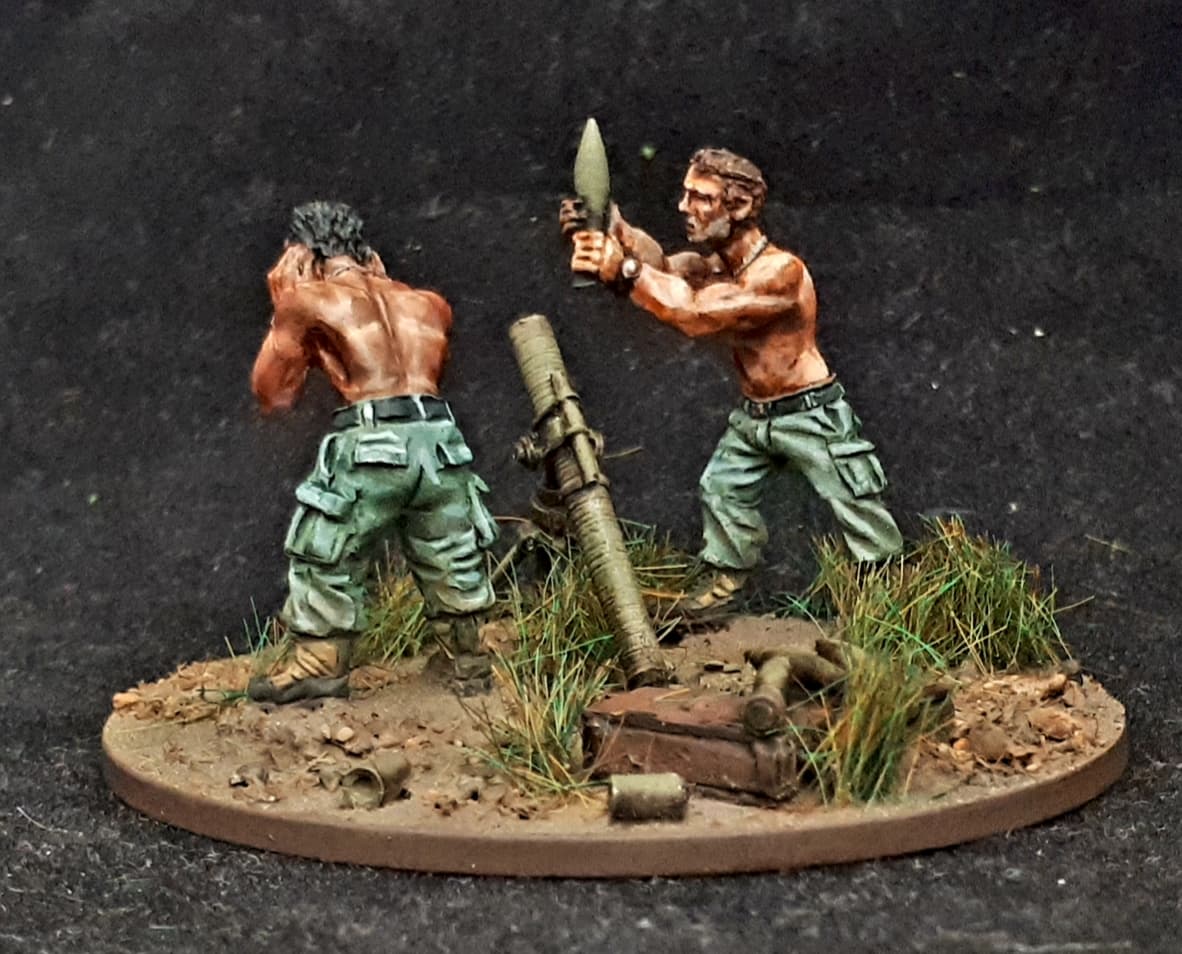 Gringo 40's have been releasing a fair number of 28mm Vietnam figures, and thought it would be a good idea to showcase some of these figures superbly painted by Andy Singleton as a regular occurrence on this site..

So first up is a painted version of our 28mm US Marines bare chested Mortar team!
Nam 68 available from our webstore more painted examples to follow along with a plethora of new releases! 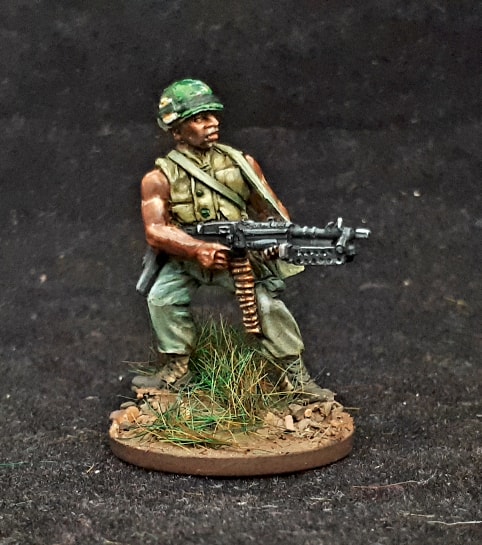 Gringo 40's have recently released a swathe of additional New figures for our growing 28mm Vietnam War range, one of these New releases is an African American Marine firing an M60 machine gun from the hip on full auto.. top paint job Andy Singleton.