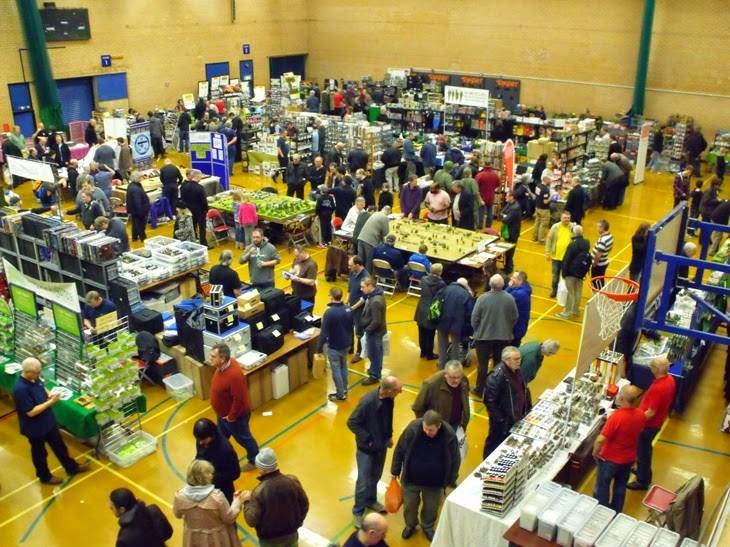 Not content with just one event this weekend, the (other) Helion team will also be attending Cavalier 2018 in Tonbridge, hosted by Tonbridge Wells Wargames Society, on Sunday 25 February. We will have the finest titles in specialist military history publishing, including Peter Dennis's newest paper soldier titles, and a selection of Company D Miniatures American Civil War, and Bicorne Miniatures English Civil War 28mm figures.

From Reason To Revolution 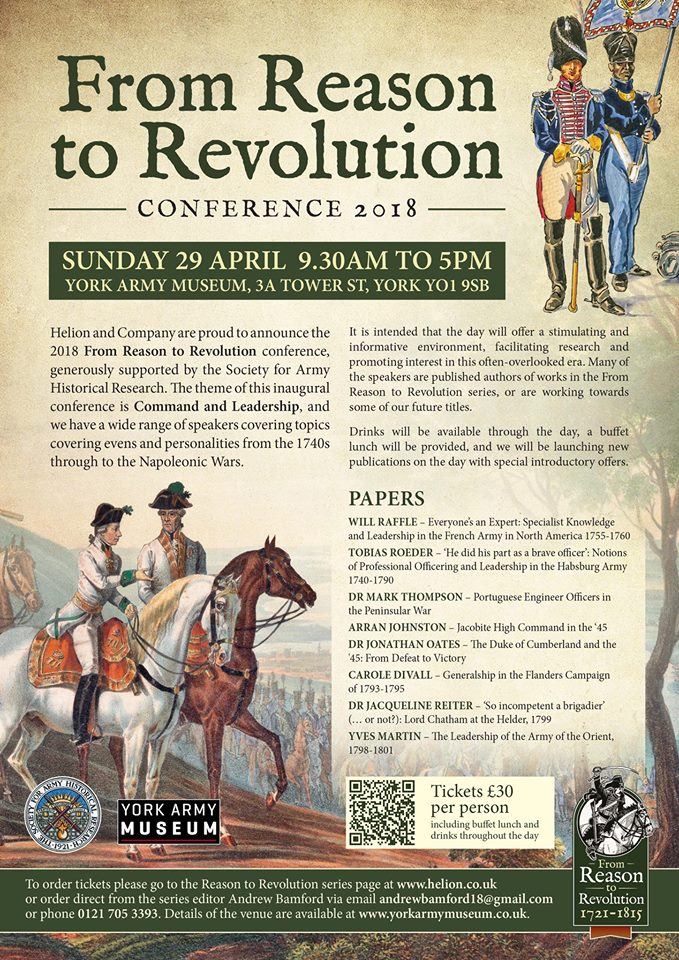 Helion and Company are proud to announce the 2018 From Reason to Revolution conference, generously supported by the Society for Army Historical Research. The theme of this inaugural conference is Command and Leadership, and we have a wide range of speakers covering topics covering evens and personalities from the 1740s through to the Napoleonic Wars.

It is intended that the day will offer a stimulating and informative environment, facilitating research and promoting interest in this often-overlooked era. Many of the speakers are published authors of works in the From Reason to Revolution series, or are working towards some of our future titles.

Drinks will be available through the day, a buffet lunch will be provided, and we will be launching new publications on the day with special introductory offers.

Tickets are £30 per person.

New At Helion And Company 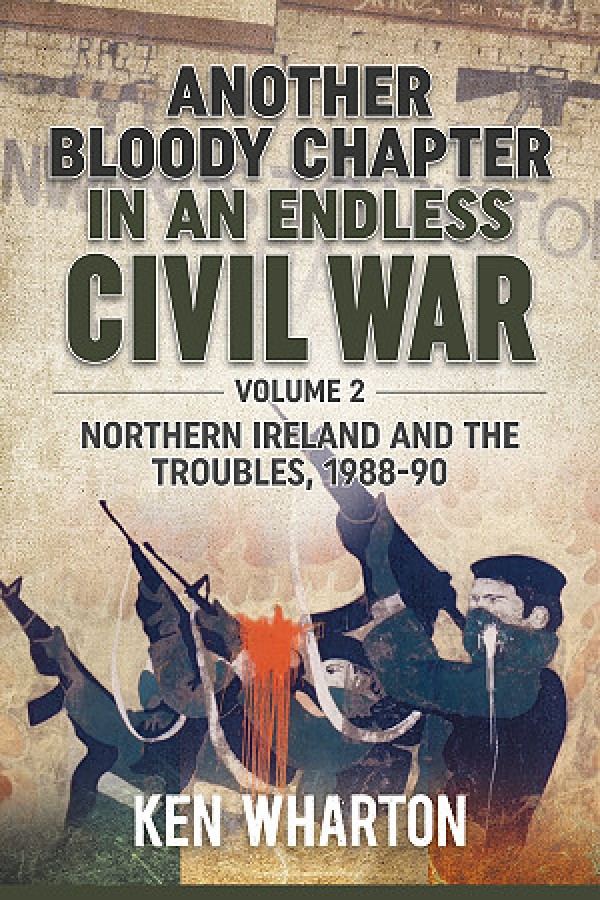 New in: Ken Wharton's long-awaited book 'Another Bloody Chapter in an Endless Civil War Volume 2. Northern Ireland and the Troubles, 1988-90' is now available on our website and on Amazon. 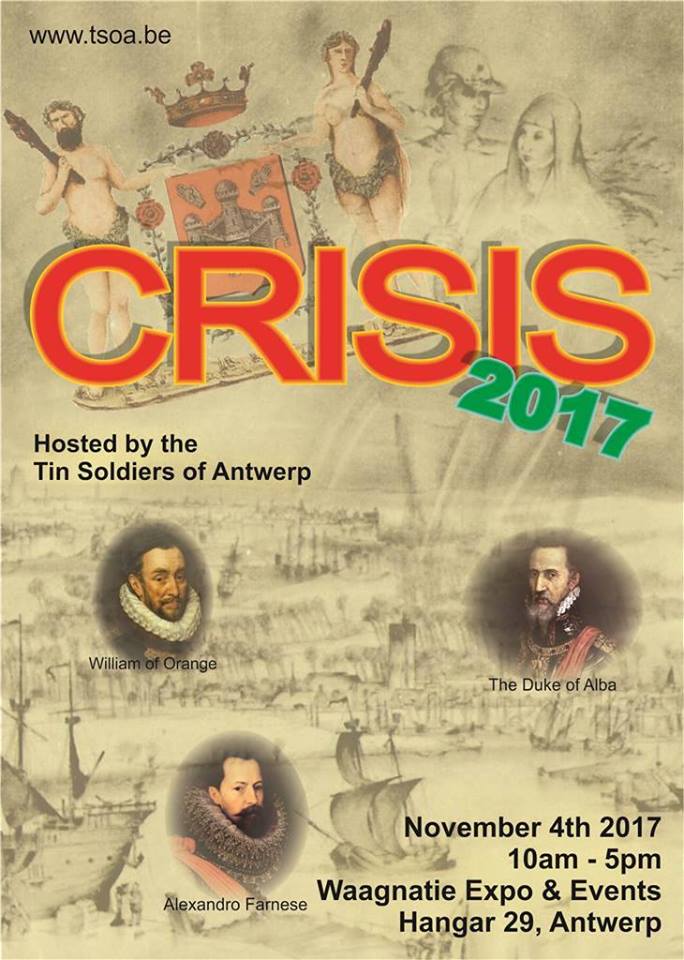 The Helion Trade Stand Team will be at Crisis in Antwerp, Belgium on Saturday 4th November with all our latest releases. Come along if you're in the area. 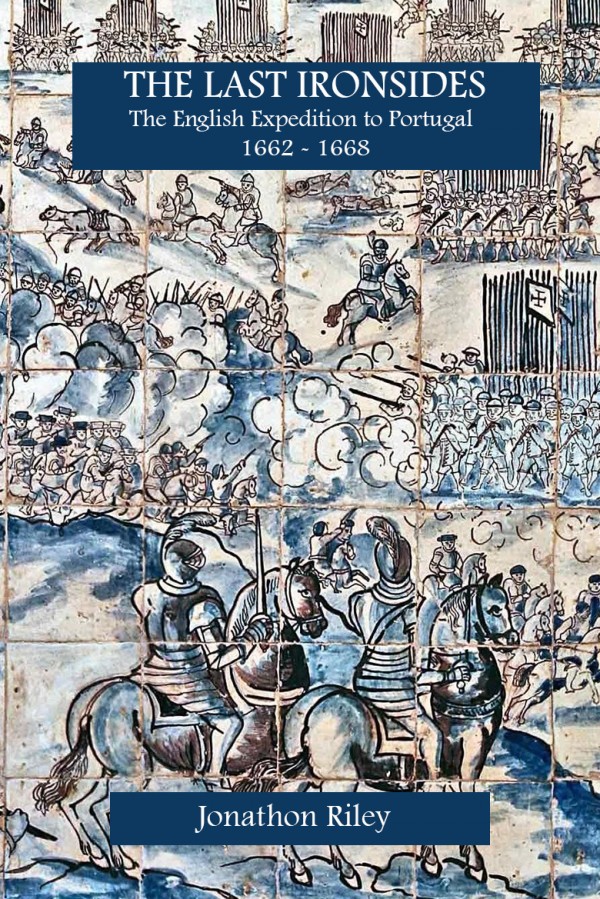 When Charles II returned home he began the search for a dynastic marriage. He fixed upon the Infanta of Portugal, Catherine of Braganza, whose dowry included the possession of Tangier, Bombay and valuable trade concessions. The Portuguese had been fighting for their independence from Spain for twenty years and needed alliances to tip the scales in their favour. In return for the concessions Charles agreed to send to Portugal a regiment of horse and two of foot, which provided an excuse to ship away the remnants of the Cromwellian armies that had not been disbanded at the Restoration. The prospect of service was at first well received - "Major-General Morgan drew forth his regiment of foot consisting of 1000 proper men besides officers, and made a short speech, acquainting them that his Majesty had been graciously pleased to design them for honourable service abroad. . . Whereupon they all with great acclamations of joy, cried out ' All, all, all. . ." There were also officers and men who had remained loyal to the crown to them Charles owed a debt of employment, Former Royalists therefore made up the balance of the regiment of horse - uncomfortable bedfellows for their former enemies.//The English and French regiments fought with courage and discipline at the series of major battles and sieges that followed, most of which have never been properly described. This is, therefore, the re-discovery of a lost episode in our military history. It was the English and French soldiers, under Schomberg's leadership, who proved the decisive factor in winning back Portugal's independence. But in return for their courage in battle, the English soldiers were rewarded with insults and want of pay. At the conclusion of peace in 1667, only 1,000 out of the 3,500 men who made up the force were left standing. 400 of these received what was effectively a death sentence: they were shipped to Tangier to join the fight against the Moors. The remainder returned to seek service in England or abroad - but places were hard to find. One veteran of the horse summed up the feelings of many - ". . . there was never a more gallant party went out of England upon any design whatever, than were that regiment of horse. . . they came into the country full of money and gallantry, and those which survived left it as full of poverty and necessity."

“ … Excellent and highly recommended book if you have any interest at all the early British Army” Arquebusier, Journal of the Pike & Shot Society

“This impressive volume … is another nail in the coffin of that tired old saw that all history has been written, especially of the British Army and its antecedents …” Newsletter of the Society of Friends of the National Army Museum

“ … a very interesting look at a long forgotten campaign … , this lively, well-written account will prove interesting reading for any armchair general.” NYMAS Newsletter