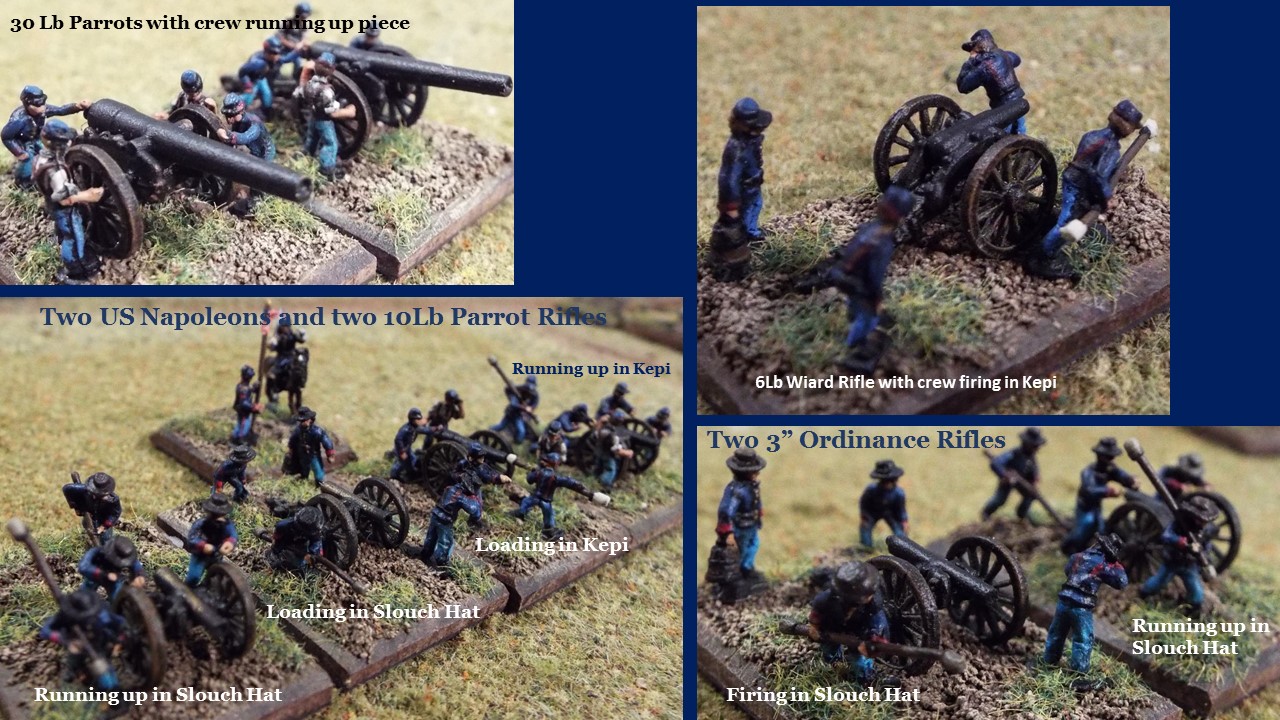 From now until October 31, get free shipping on all orders over $ 100.00 USD. Don't get caught waiting for the Great Pumpkin to bring you a box of Zouaves. I don't have a distribution deal with the Great Pumpkin! Just go to the site and place your order. If it is for over $ 100.00 USD without postage, I will refund your postage via Paypal and get your 10mm figures in the mail in time for "Tricks or Treat"!
Coming in November:

The first resin model has come out of the molds for Elkhorn Tavern. We also have a few other items of note which will be available by November. These are pontoons and Mayre's Mill from Fredericksburg.

By December the skedaddling figures wlil be available as well. When added to the casualties pack, most Fire & Fury markers will be covered by the line. There are a few more to add, which are in the works.

Finally, the Irish Brigade, Berdan's Sharp Shooters, the Yanks with Repeaters and the CS Snipers and Sharpshooters are at Griffin Moulds being cast and readied for sale.

If you want 10mm ACW Miniatures, no other manufacturer has more from which to select than Good Ground. 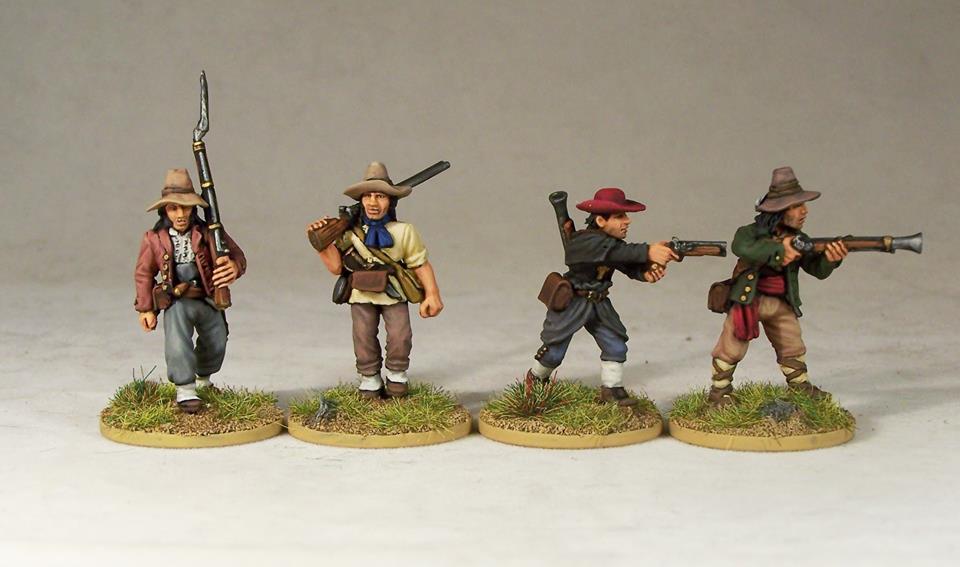 Gringo40s have just updated their blog which covers all latest releases in a all encompassing piece with relevant information on each release... covering our latest Garibaldi's War of 1860 and our New Napoleonic releases, all in 28mm.

Hart of War Perry Miniatures Sale on the Website 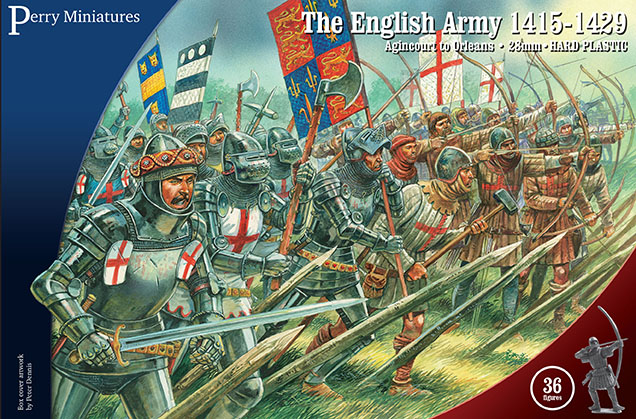 To celebrate Hart of Wars' Website being up and running for its first month we are having a bit of a figure sale... well actually it's to prevent us from keeping all these lovely figures for ourselves! 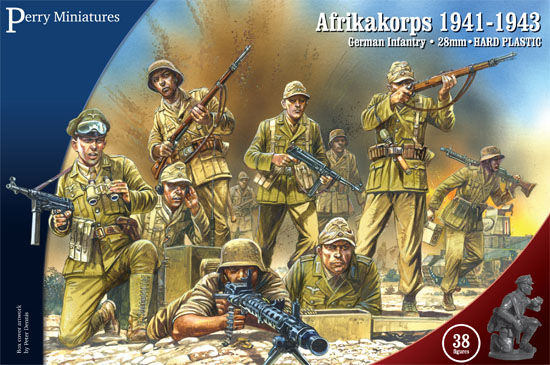 This offer will continue until 31st October.

The stock of Warlord Games figures on the site is increasing, and in the mad rush to get them on the site, I have put some very random cheap prices! I must sort that out soon...

Phil - Hart of War for Figures and Painting!

After a period of calm and tranquillity it's time to stir things up with a shedload of new releases for the Baccus Great War range!

There are lots of goodies to go through, and we'll start with the French.

These are now a load of new codes giving you French infantry, cavalry and artillery in the post 1914 uniform and equipment enabling you to collect armies for the later years of the war. 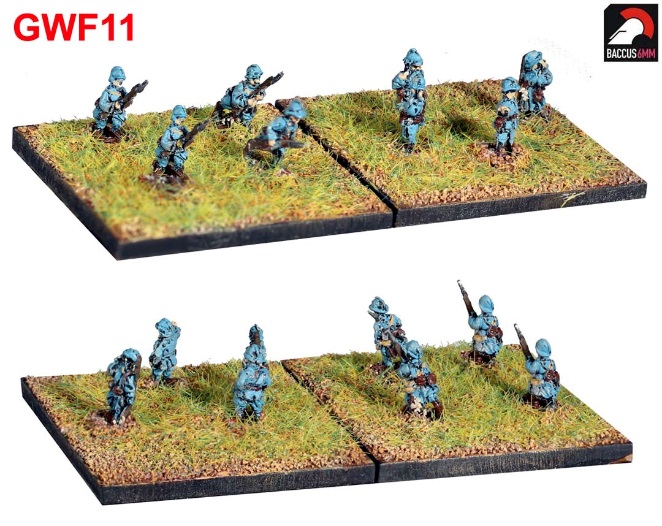 And you can now get Division packs and Corps HQ packs of which more anon.

The Germans are not to be left out and they in their turn get two new mortar codes and their own later war Division and Corps HQ packs.

Not to be ignored, the British get another heavy artillery piece on the form of the 6" howitzer and their own mortar codes.

And of course we are very happy to announce the releases of the iconic Rolls Royce armoured car whose picture heads this section.

All of these releases have enabled us to produce new Division packs for each of the nationalities.   In addition we have also produced Corps HQ packs which include the assets held at the higher level of command.   All of these packs are discounted to save you money, but the megalomaniacs  can get an even better deal with our new Corps packs.

A Corps packs consists of two Division and one Corps HQ pack - going for this deal gets you a further saving and gives you a convenient building block for the massive armies of the period.

And to round all of this off, there are new boxed starter sets giving you a great deal for getting into the period, again offering a great saving! 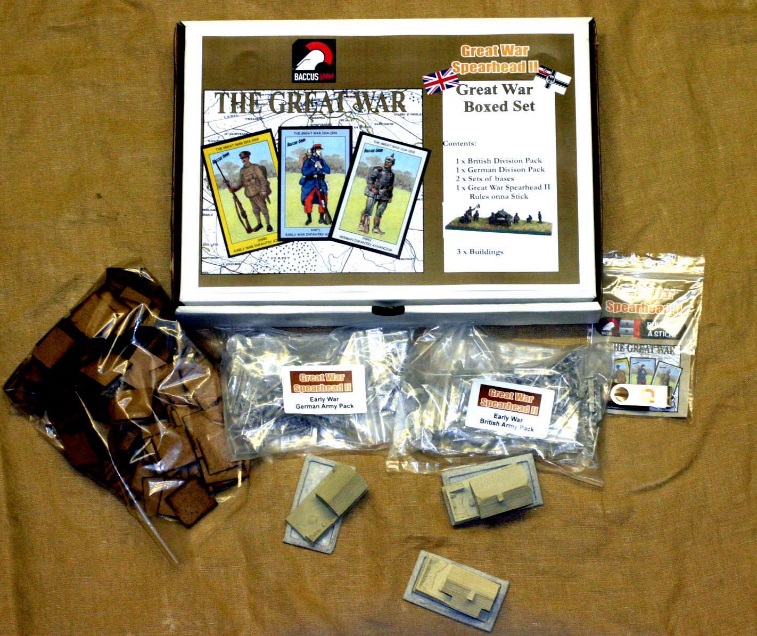 You can find out all the details HERE

We haven't finished with the Great War by any means, so don't worry as the next round of releases are already in process.

We will have all of the new Great War releases with us at Castle Donington this coming weekend along with our brilliant little 'Old Puttees' game.  Please do call round for a chat, a look at the new stuff, a bit of retail therapy and to play a game.

We now have stocks of Victrix 28mm Ancients and Napoleonics - at discounted prices!!