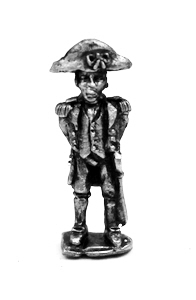 Thanks for all your kind words and also your sometimes confusing comments about the re-release of the classic 15mm Napoleonic range from Tabletop Games in the 1980's now called Brickdust by 15mm.co.uk. Its been heart warming to know that the hard work it took to get the range back to the market is really wanted by veteran and novice wargamers alike. The whole range is on the website. We have added images of the whole Prussian Army and the Naval Landing Party to the pictures of the French and British armies that are already there. Thanks! GBS 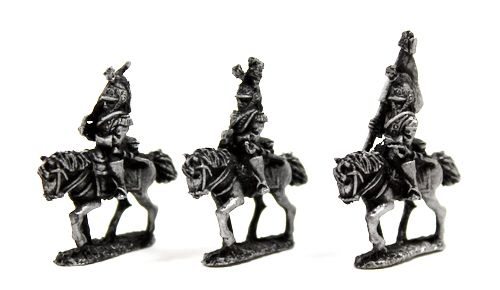 Originally the classic 15mm Tabletop Games Napoleonic range from the 1980's and now lovingly brought back to the market once more 15mm.co.uk is proud to present the three hundred miniatures of Brickdust! Click through for full details and more. We also present a code '200' to get 15% off your order valid on these and everything else until 1st July. Waterloo is long past but these are back! Thanks. 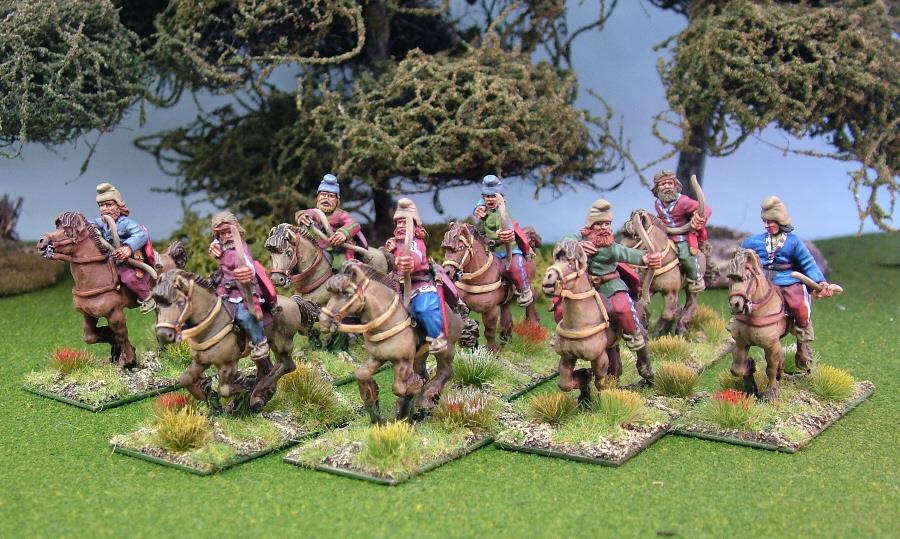 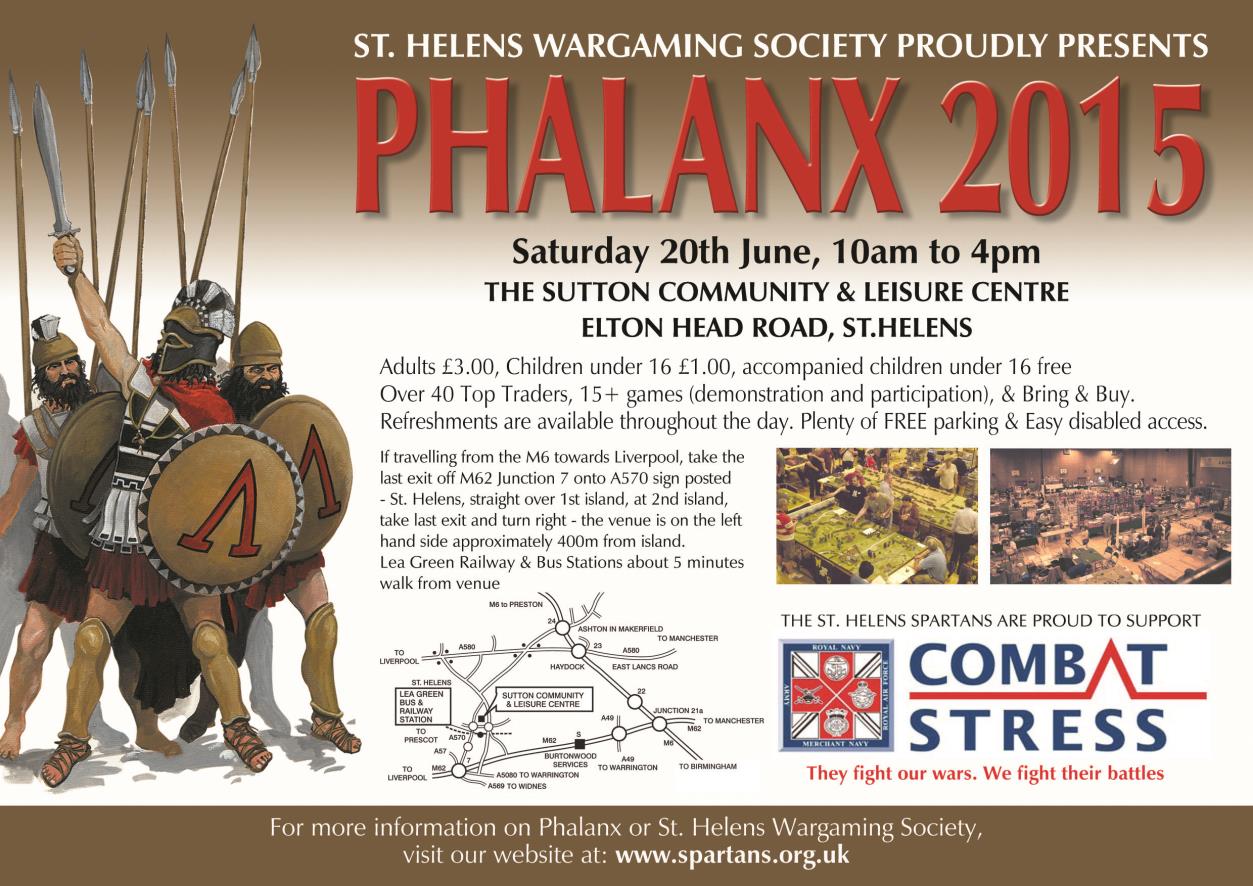 Does not include Army/Village Deals 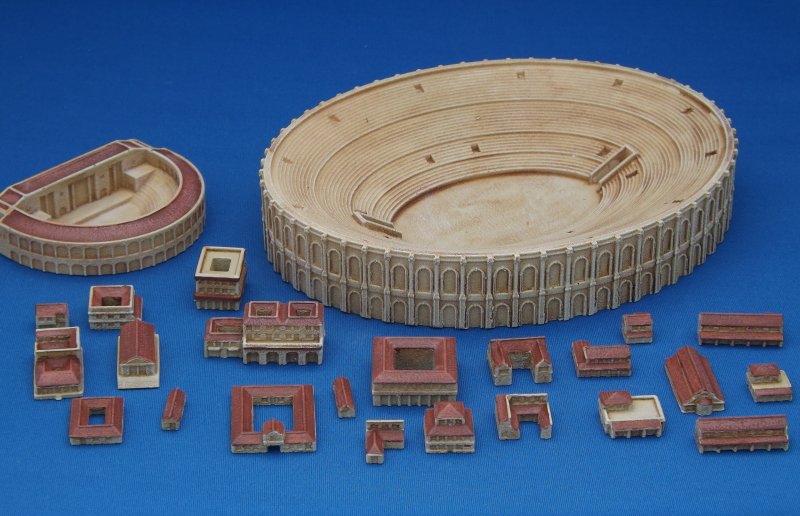 Today we're releasing the first ancient buildings in our Small Scale Scenery range, and what is also (so far) the largest model.

We have a set of 22 metal Roman buildings to make up a town - houses, apartments, villas etc. We also have two larger resin items, a semi-circular theatre and a recreation of the amphitheatre at Arles in France. The amphitheatre comes in at an impressive 5 1/2" across.

New Range Of Flags In Stock

Crann Tara Miniatures are pleased to announce that we have just received the first stock of a new range of flags from Iain at Flags of War.

The flags are for the Government forces in the Jacobite ’45 Rebellion. The first release comprises of 6 sets of flags for the 1st, 3rd, 4th, 8th, 21st and 27th Regiments of foot.

Priced at £2.00 a sheet these are excellent value. 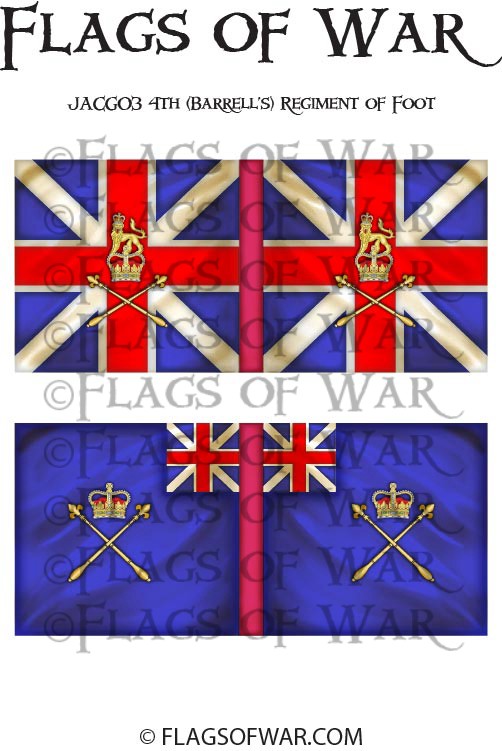