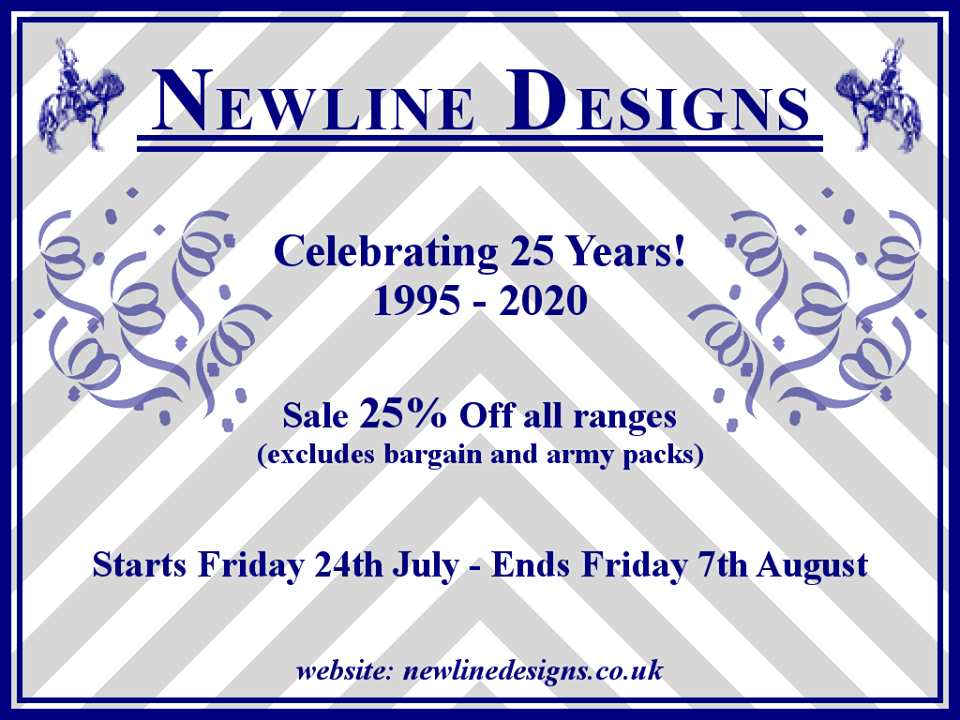 In 1609 the Tokugawa shogunate permitted the VOC (Vereenigde Oostindische Compagnie: Dutch East India Company) to trade with Japan after which the Dutch Trading Post was constructed in Hirado. It soon became the hub of East Asian trade. However, on the 9th of November 1640, by order of Shogun Tokugawa Iemitsu, Governor-General Inoue Masashige instructed all Dutch buildings to be destroyed. What had happened? 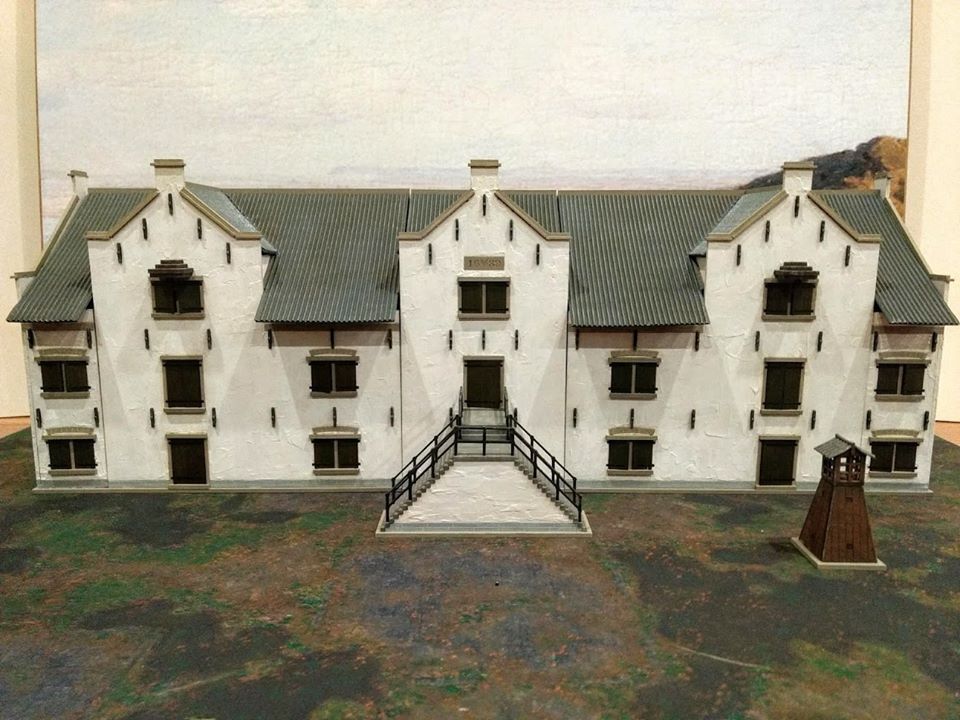 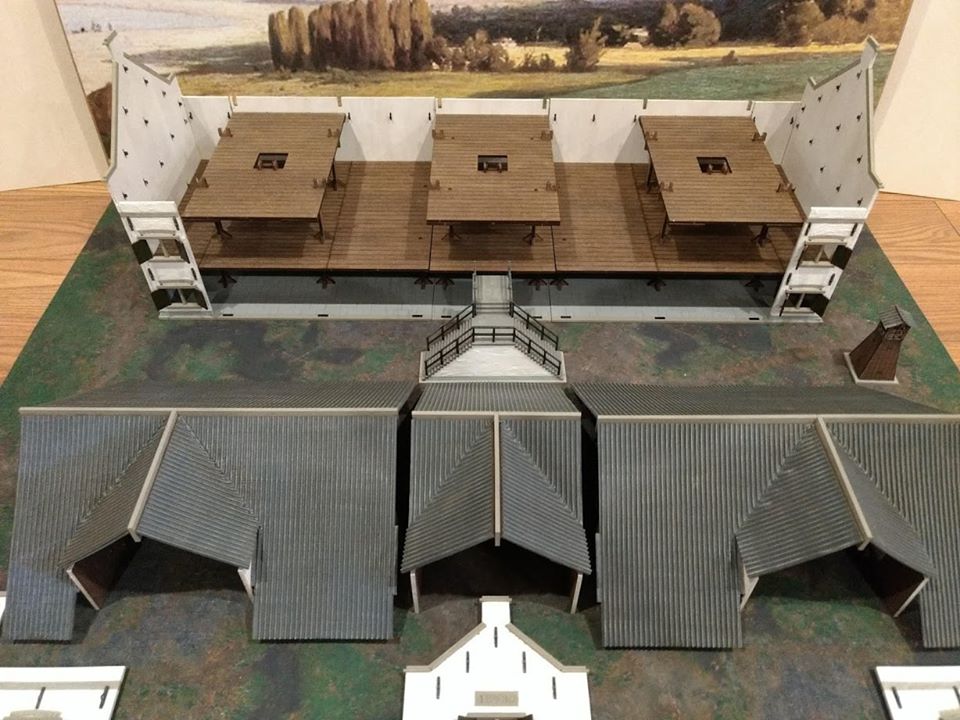 Check out the newest addition to our "Feudal Japan" range of highly detailed 28mm laser-cut kits.
Isn't it the perfect excuse to lead your samurai forces against a major European power of the time?
Learn why the trading post had to be destroyed!

The latest 10mm addition all finished up and available from the store. 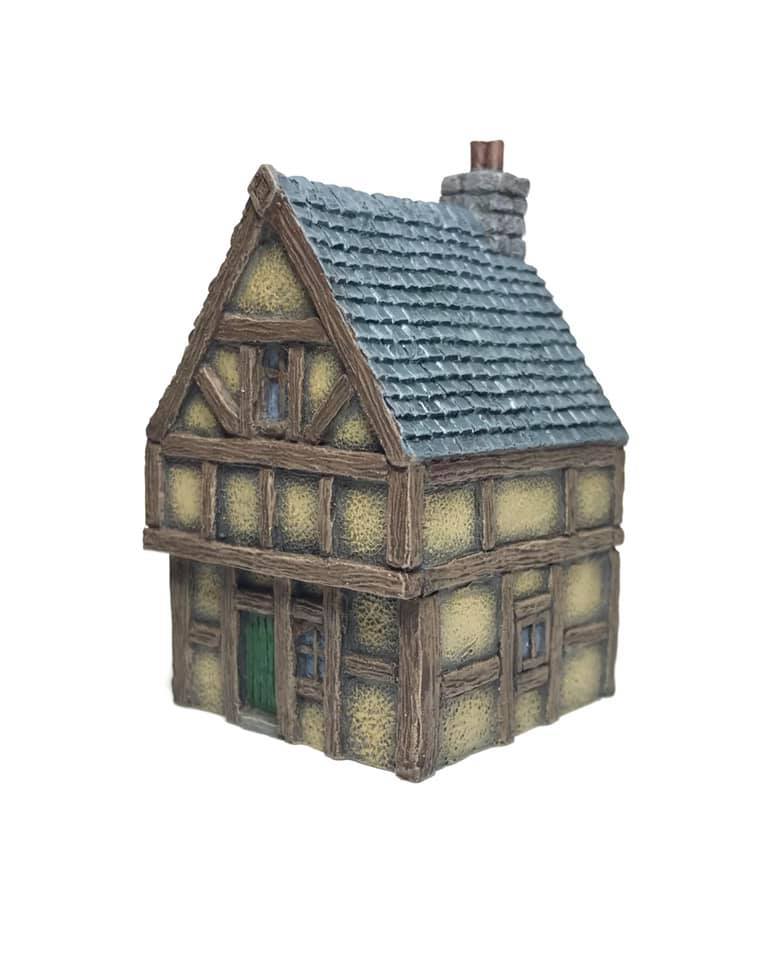 Upcoming 6mm Castle ranges and fortifications ranges this is just one of the sets that will be available along with availability for each of the items seen in this picture as individual pieces. 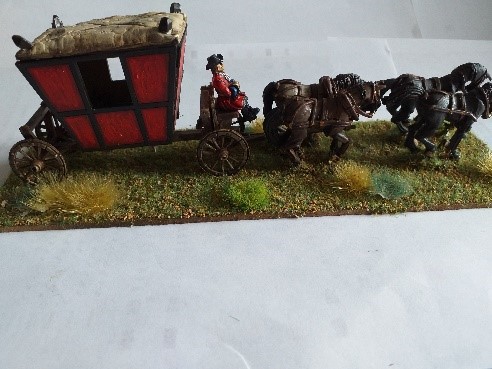 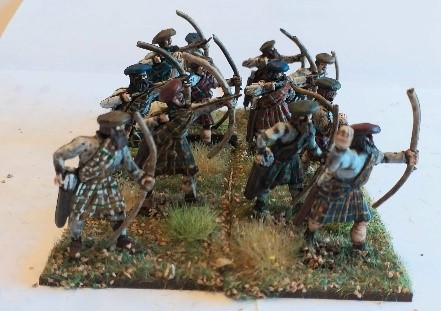