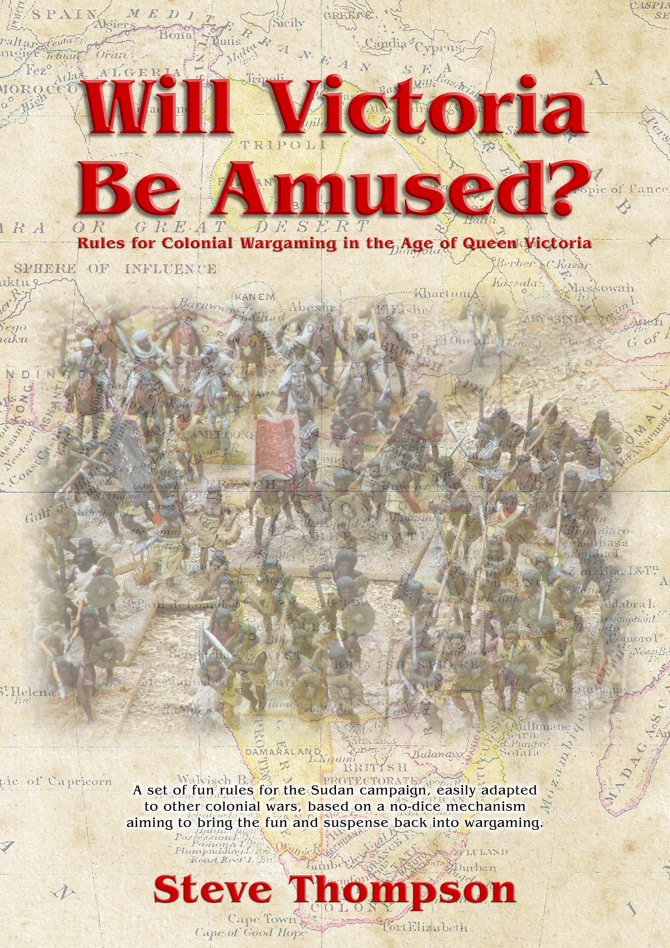 A new venture for Gladius Publications: rulesets. And the very first is a corking colonials game penned by popular veteran gamer Steve Thompson. Head on over and check out the offer – and all purchases will help Combat Stress too, with 50% of all profits going to the charity that looks after the mental health of our veterans.

So Far From God Miniatures

The So Far From God range of 10mm Mexican-American War (1846-48) figures is now only a few codes away from completion. We plan to run Palo Alto at some of the fall conventions including HMGS South's Hurricon in September. 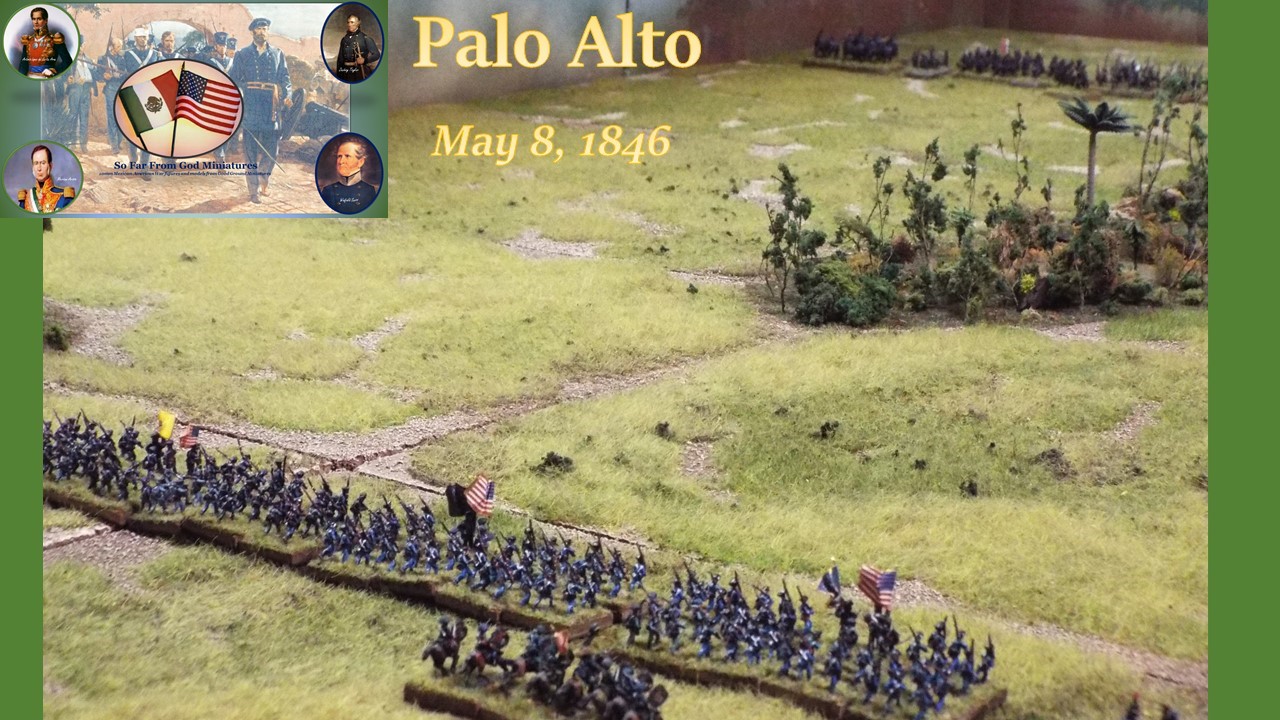 We completed the terrain and plan to run the game for our club in North Atlanta in early April. If you are interested in this period, please come by our site and take a look at this great range of 10mm goodness. 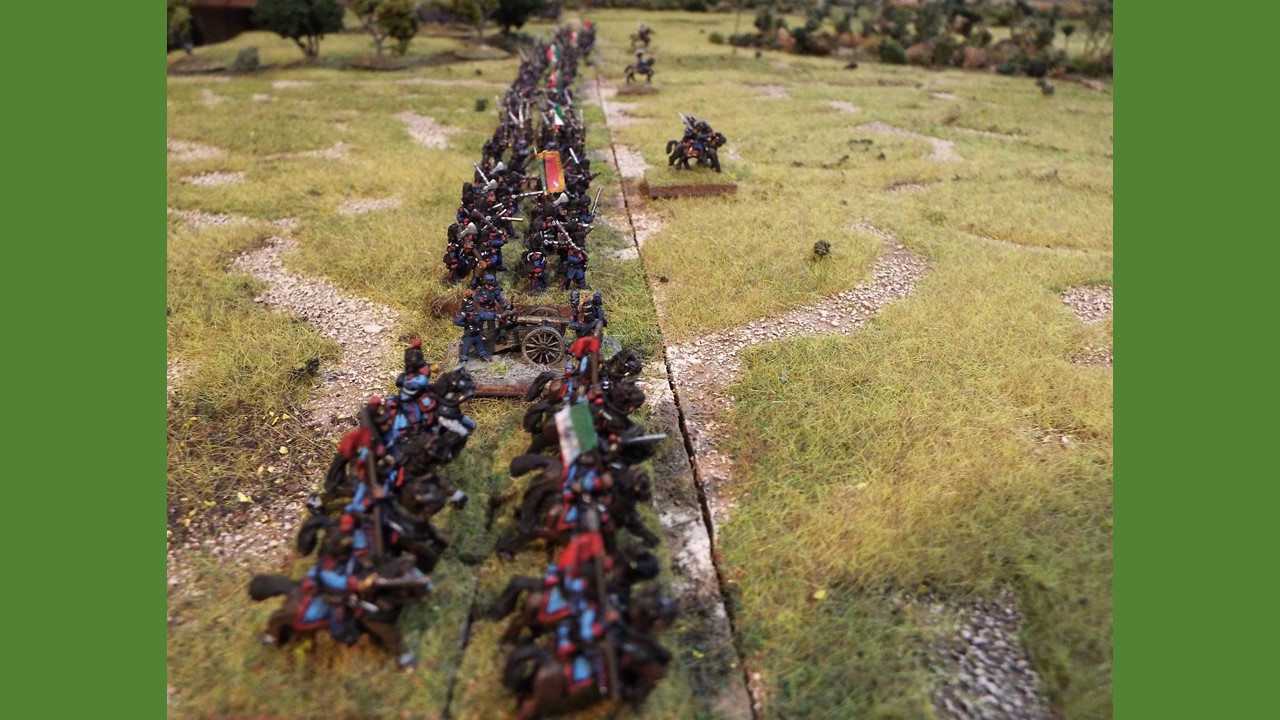 Our line is now about 95% complete and all the major troop types are now available on the site. 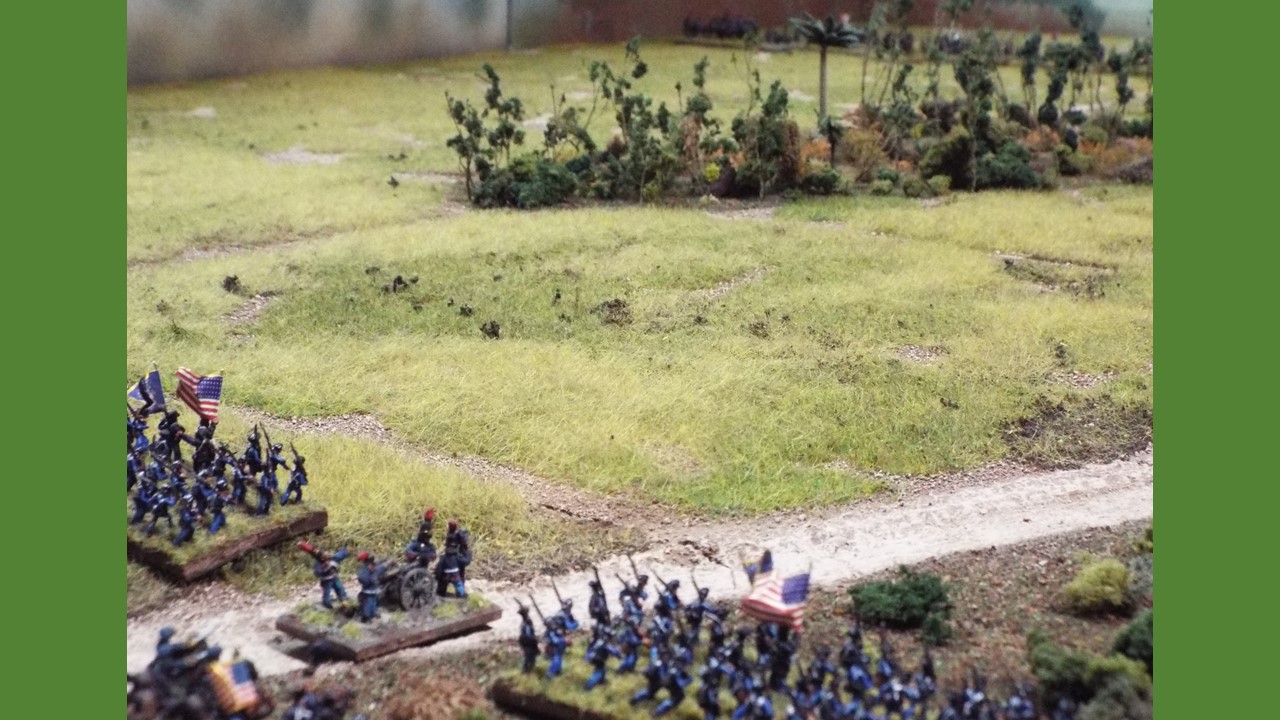 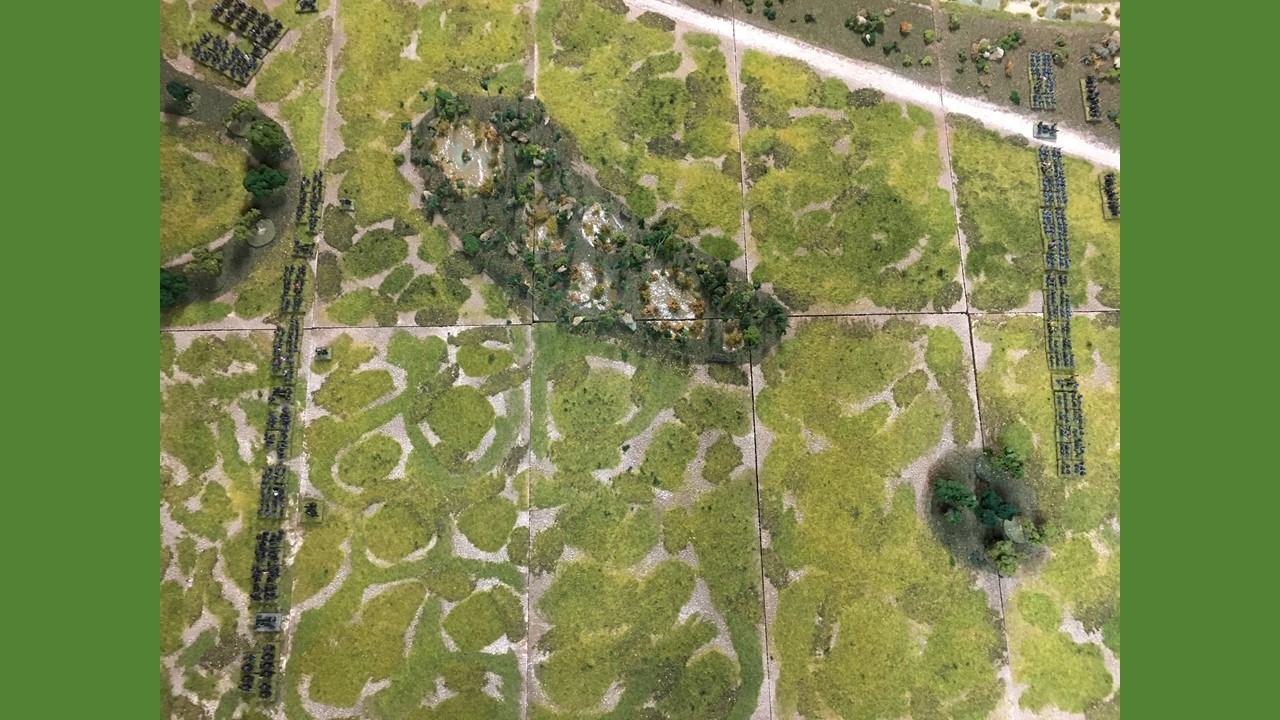 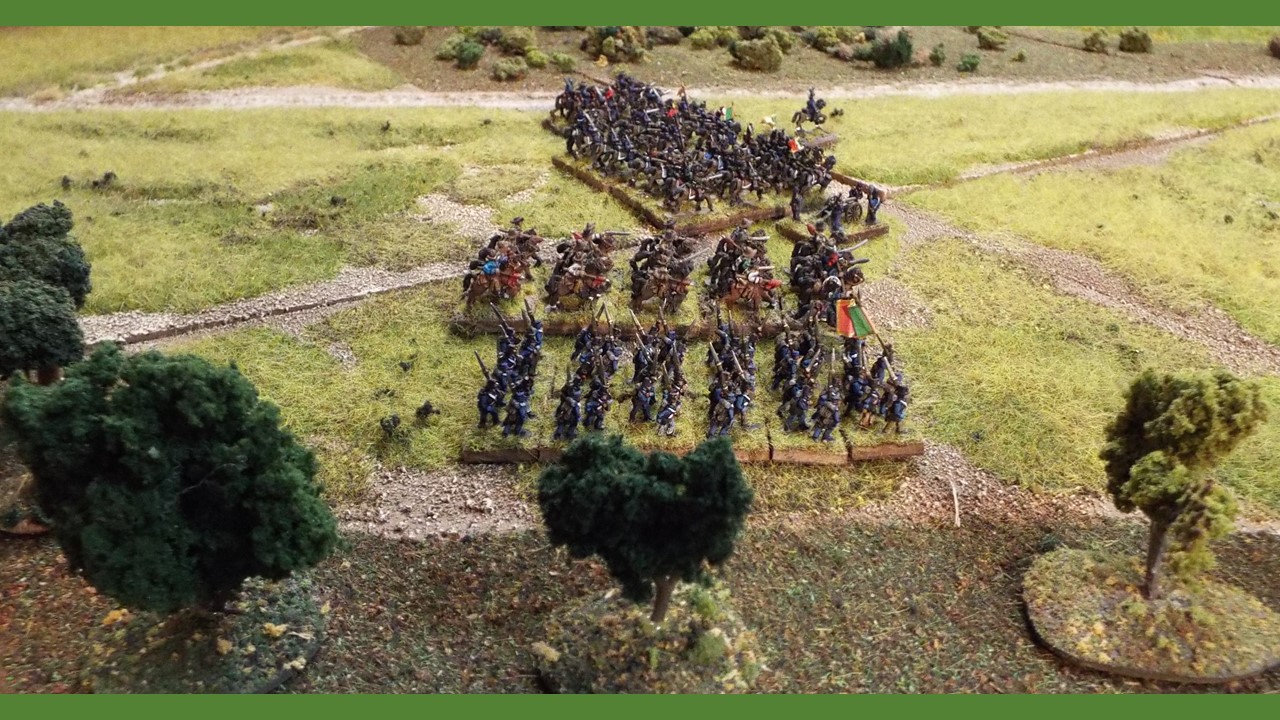 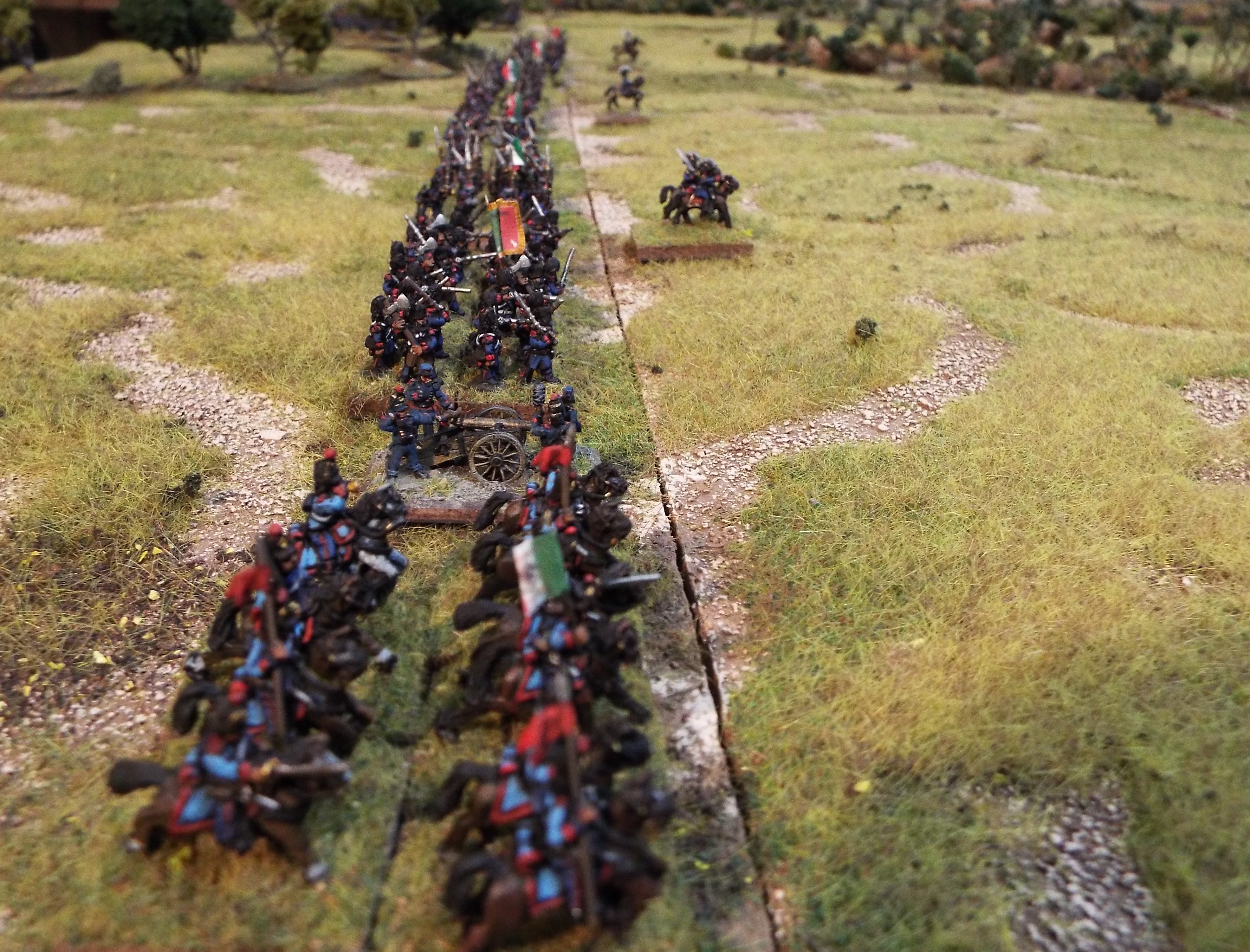 Thanks for reading and I hope to see you at one of the conventions. Some new 28mm zombies.
Available as singles or all three together. 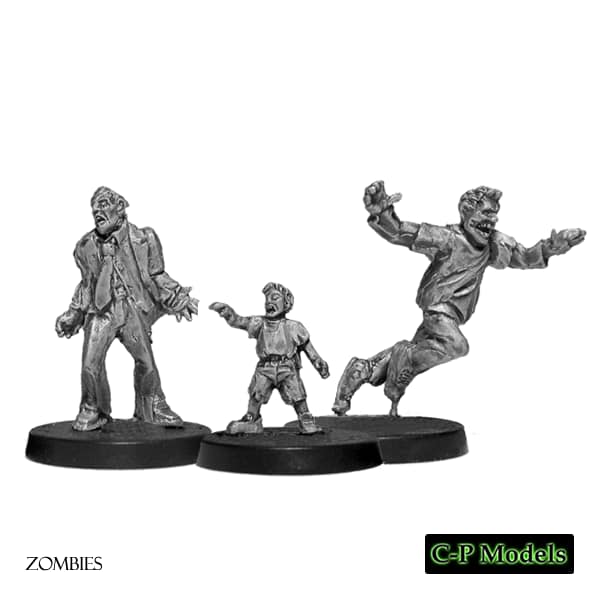 And something rather unusual for you ancients fans, Greek or Macedonian arrow slings and belly bows.
These figures have separate heads supplied with a random mix to allow a bit of variety! 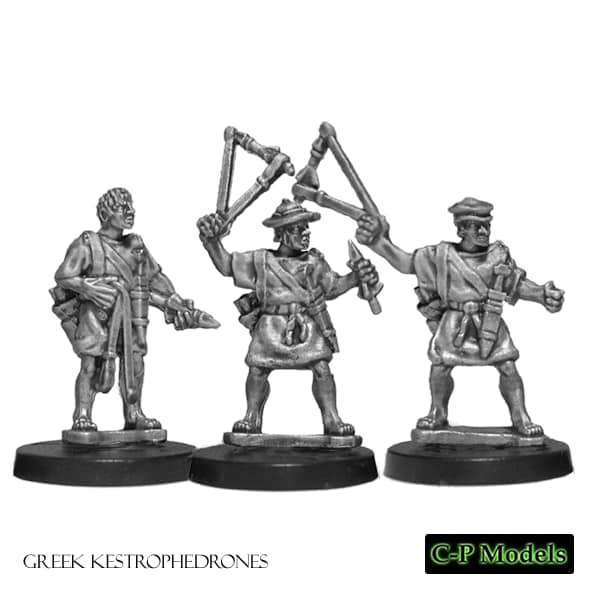 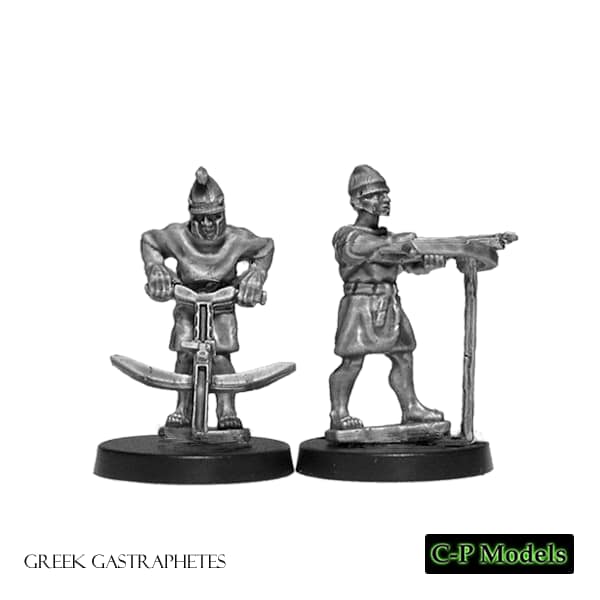 The latest 10mm addition to the range... 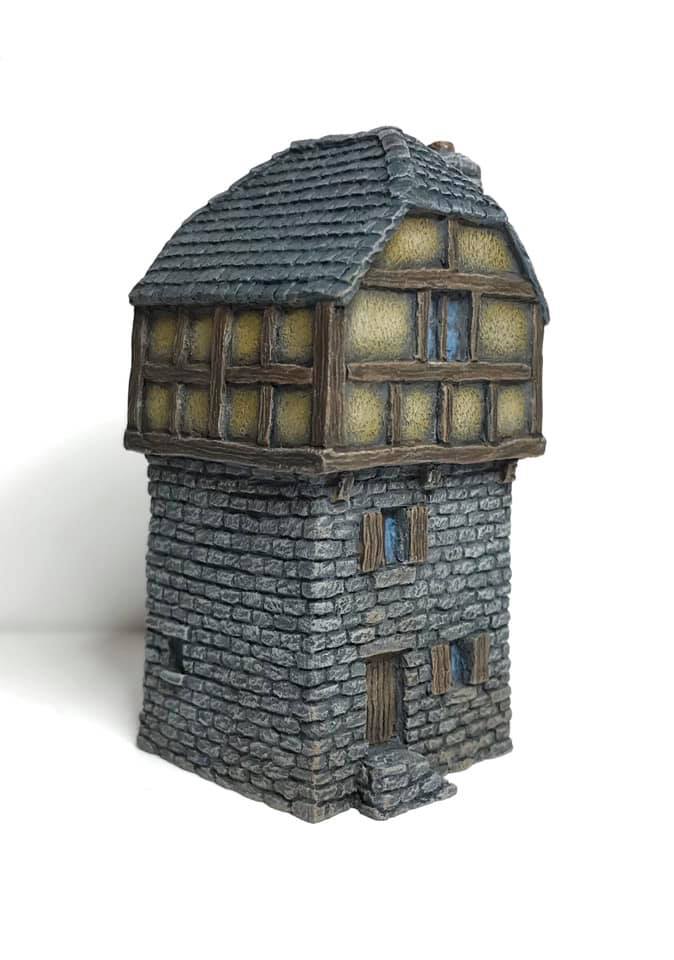 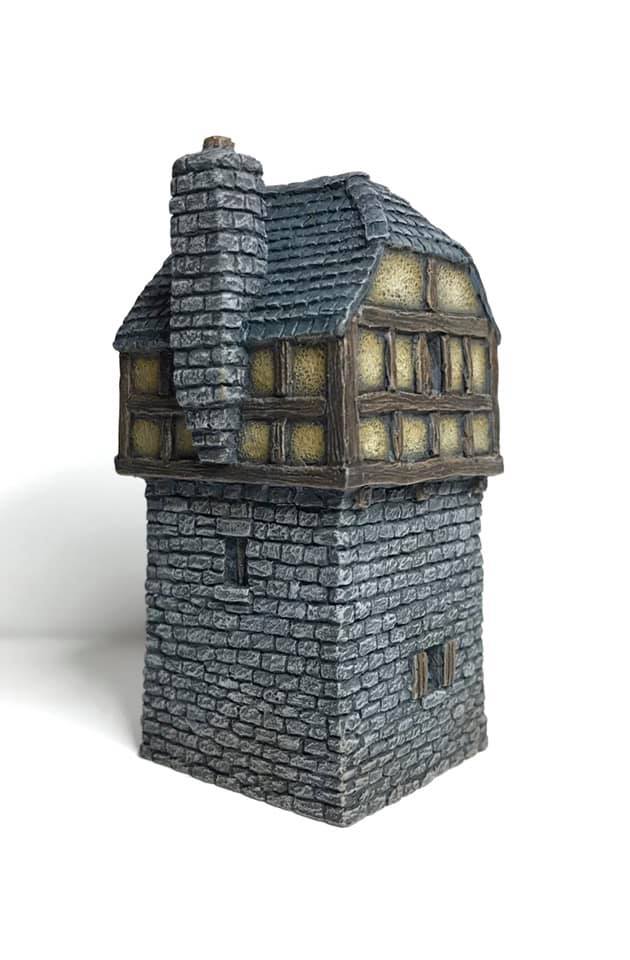