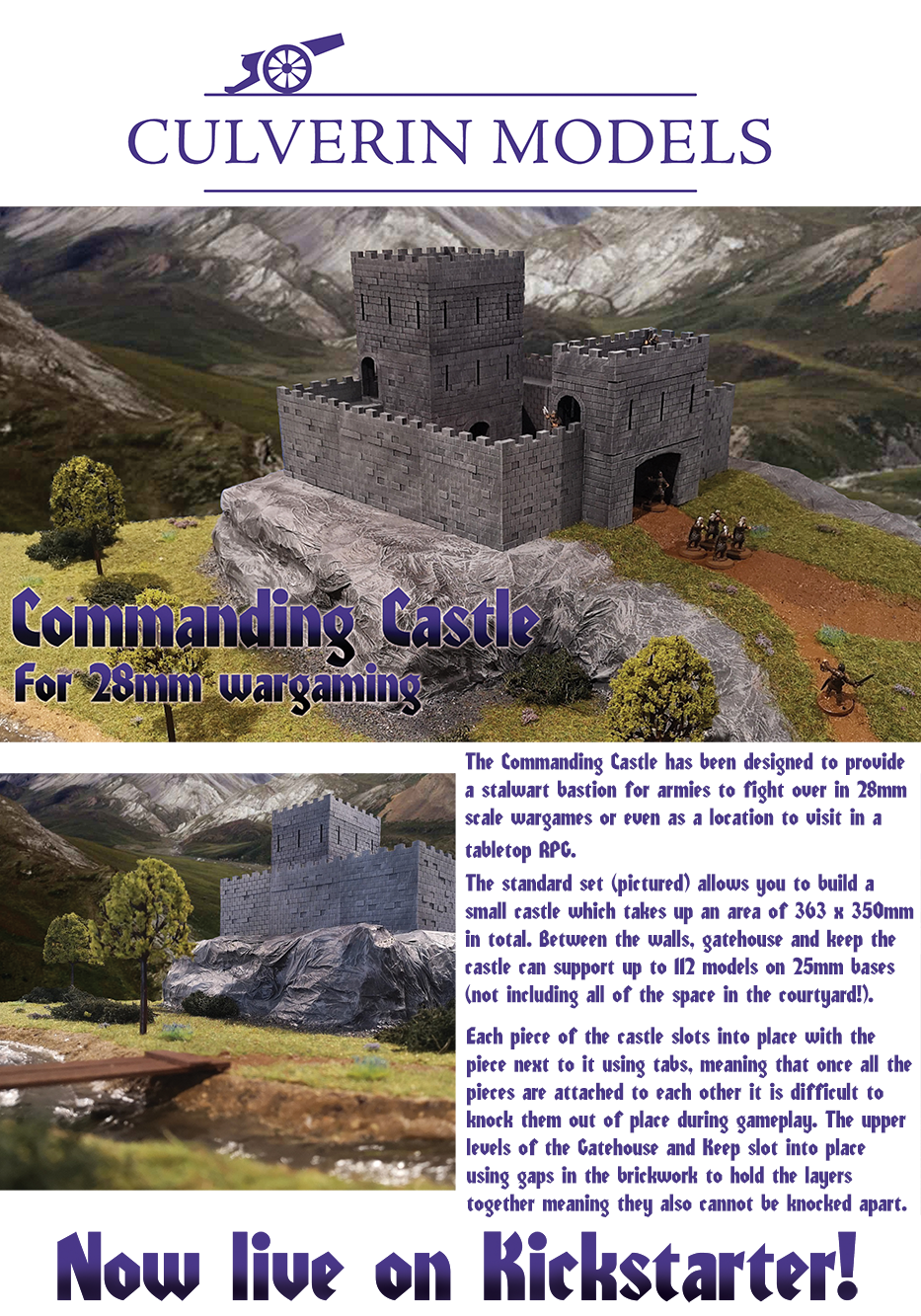 The good guys, Billy the kid, Abe Lincoln and Indian princess, 28mm miniatures which now have a new home at CP Models. 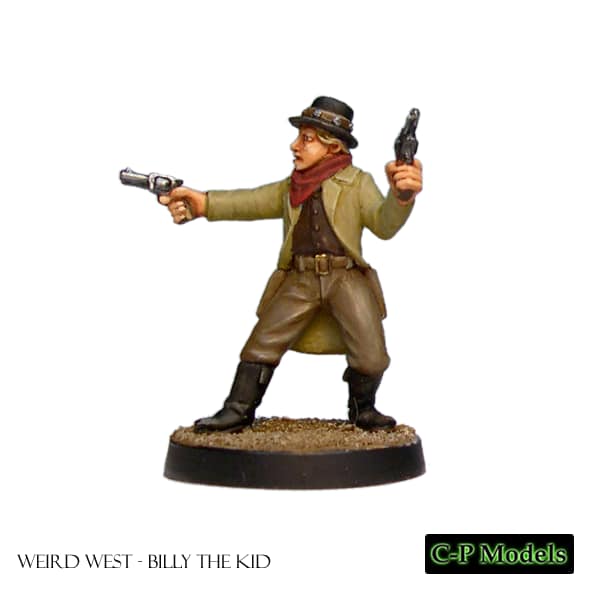 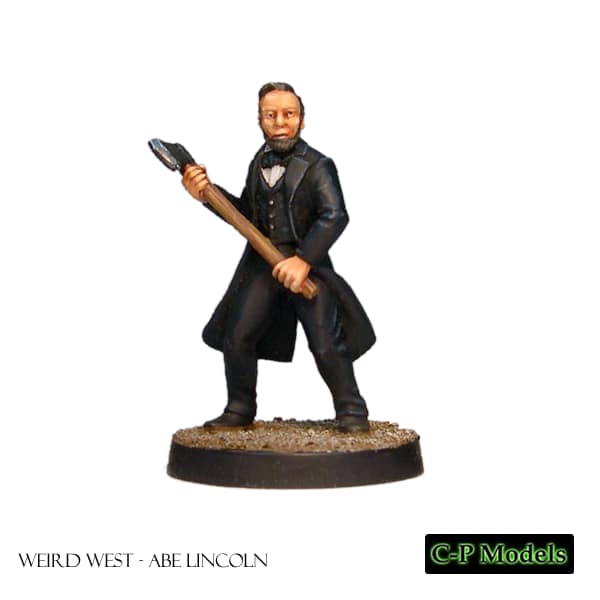 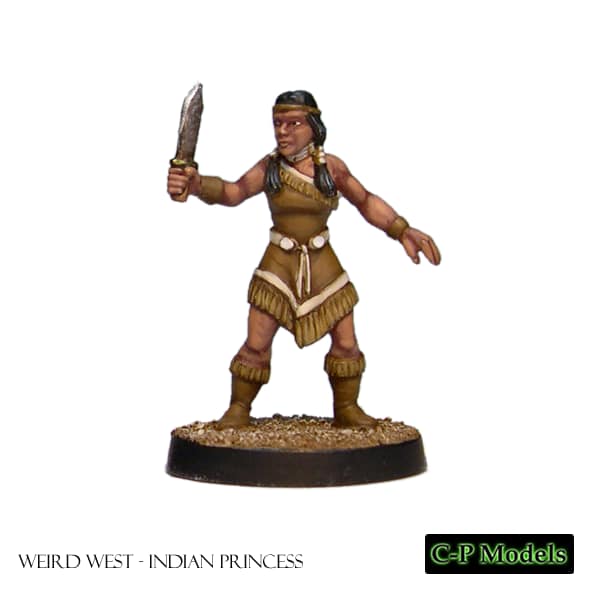 Some new 28mm Adobe buildings added to the shop page.

New Pre-Orders and a Contest to Decide What's Next

Irish and Afghans on Pre-Order

A New Iconic Match Up in Hard Plastic
We've been asking people on Facebook for their ideas for two new sets of plastics. The criteria was that they would be adversaries of some type (so that when we did both at once you would cover both sides of a conflict) and also that they were something that could be done with one sprue each.

After hundreds of suggestions and discussion, we've boiled them down to 10 selections and we'd like you to vote on them!

Click HERE to read more and make your vote!

We have added the RMLI to the Carlist War range, together with the BAL Lancers and another Centre Company figure - this time, marching, plus artillery pieces.
Also new, are the Landwehr figures for the Franco-Prussian War, together with new Jager figures for the Germans.
We have also received the dollies for the British in East Africa, done the designs we want and will be sending these off to be finished over the next couple of months.
We have been re-moulding the latex ranges too, which will make casting these ranges more efficient - note the price changes in the 1" streams already! (plus some new codes)

Our main focus for the coming year will be WW1 Africa so, if you have any particular figures you want let us know - especially pictures! We will also be starting the redesign of the Pike and Shot era and in-filling the Franco-Prussian War range, especially as the 150th Anniversaries approach.