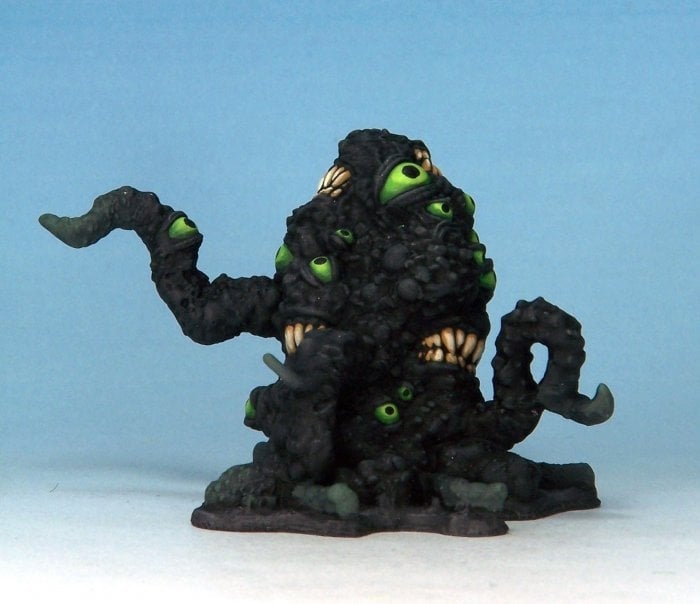 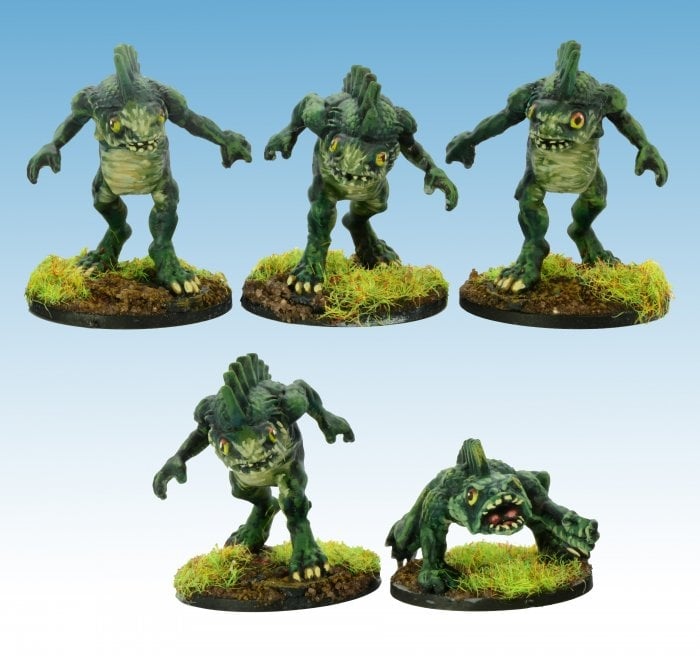 The wonderful 28mm Horror line from North Star is up at Badger Games.
Combine this with their Fantasy line and you have great additions to your Cthulhu, Rangers of Shadow Deep, D&D or Gothic Horror collections.
Well worth a look! 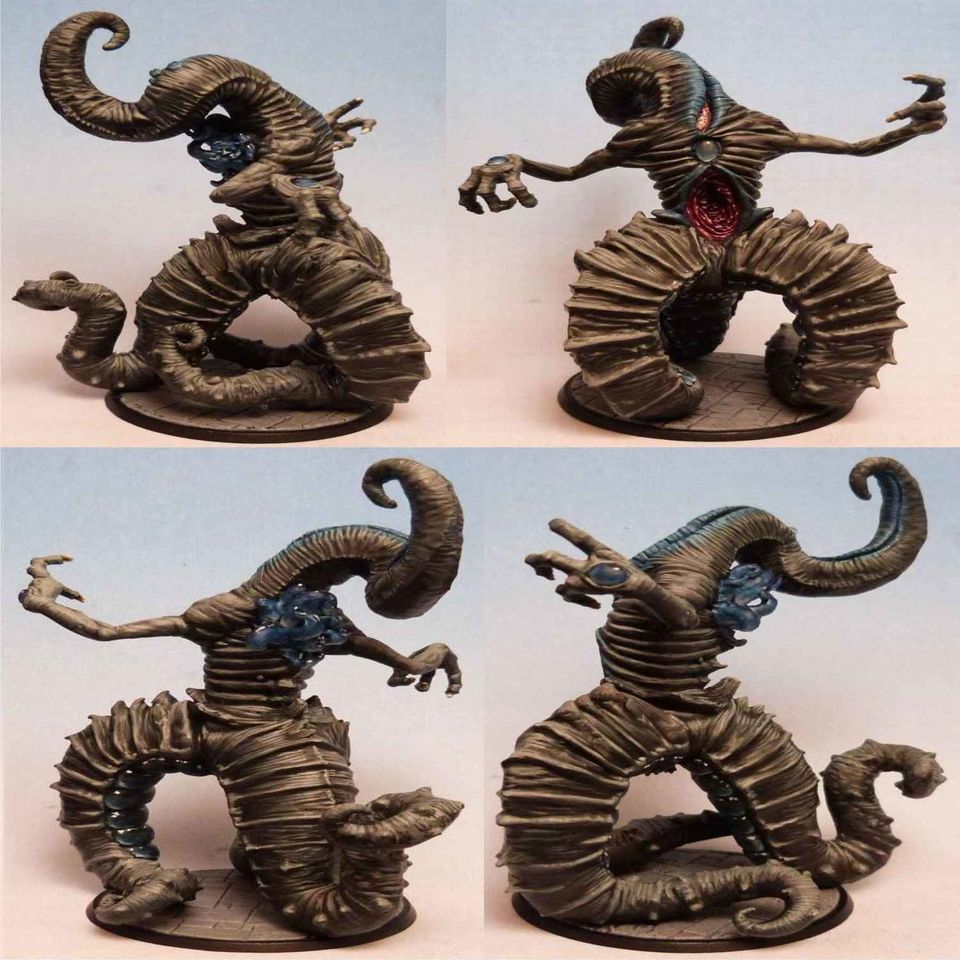 FINALLY back in stock after a long hiatus, and with sparky fresh new moulds..... our Cthulhu Wars Nyarlathotep.
120mm of black pharoah at its most tentacular.

The Monsters Of Black Sun

We have been working away on new Adaro models to release for our Black Sun range of 28mm Weird Nam figures.
We will be running a special in September to make the new pack available.
Here is a sample. 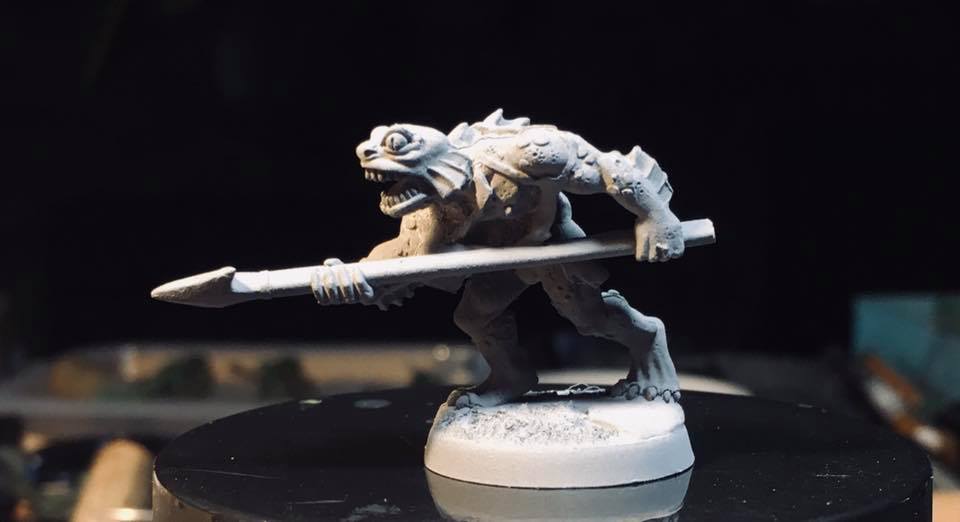 Psycho-Slasher: The Game is a table top miniatures game designed as an homage to the low budget horror films of the late 1970’s through the late 1980’s.
This was a decade filled with slasher films and slasher film sequels. Notable movie inspirations for Psycho-Slasher are the Robert Hiltzik’s Sleepaway Camp (1983), Wes Craven’s A Nightmare on Elm Street (1984), and of course, Friday the 13th (1980), Friday the 13th Part II (1981), Part III (1982), and onwards, John’ Carpenter’s Halloween (1978) and Halloween II (1981). 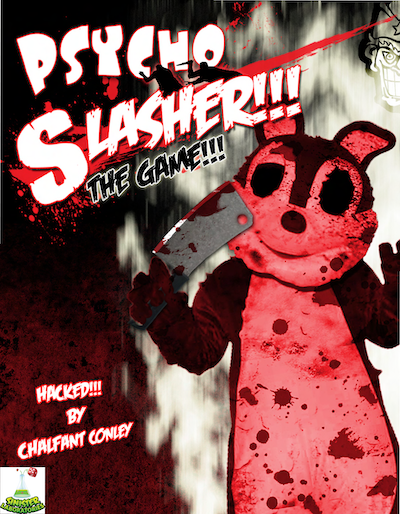 Great minis for Psycho-Slasher games below 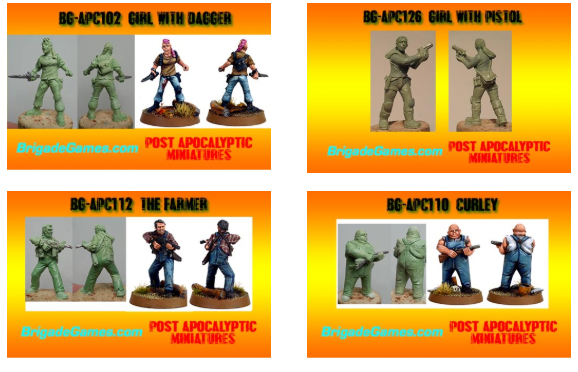 It is the anniversary of HP Lovecraft's birthday today and to celebrate we've got some big reductions on all our remaining Achtung! Cthulhu RPG physical books and mins, with 50-70% off in some cases, the perfect day to cover any holes in your collection! 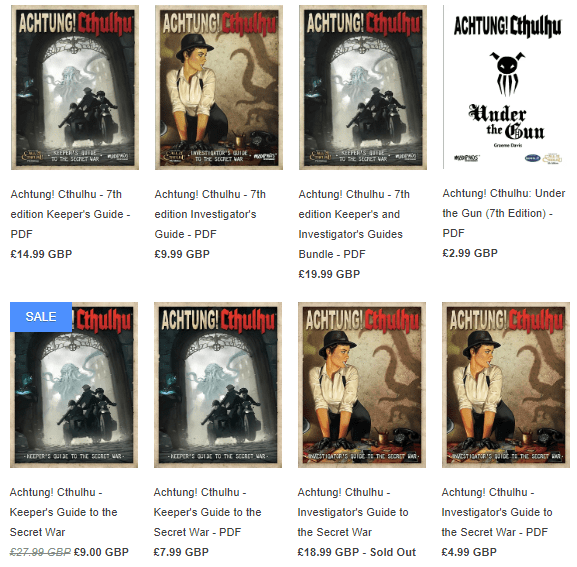