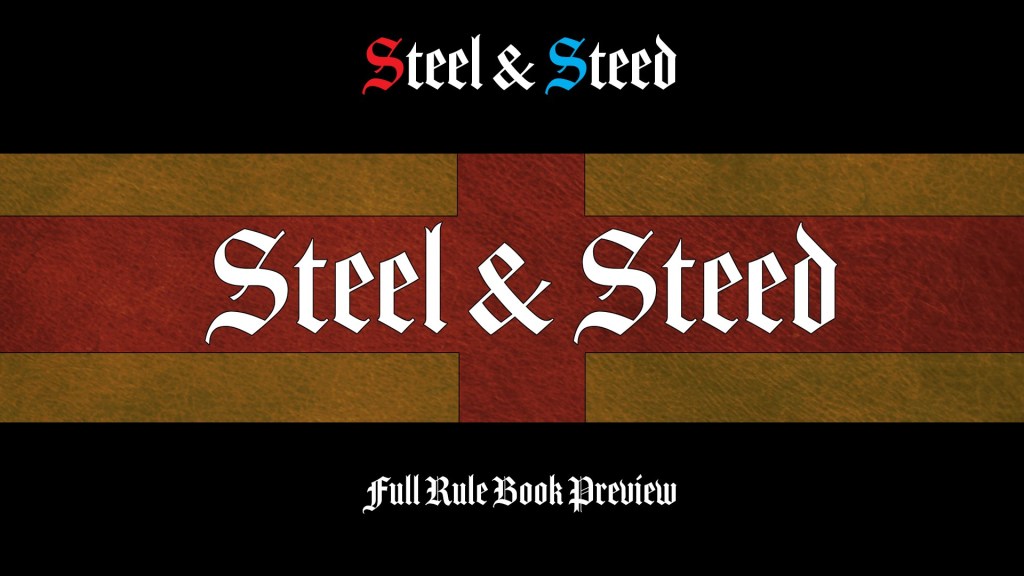 As we approach the release date of Steel & Steed we wanted to give the wargaming community a more in depth look at the content that will be in the book. In the video link below you’ll be given a page by page preview of everything that will be in the book (excluding photos) as well some descriptions of the game play elements that make up Steel & Steed.

If you have any questions about Steel & Steed feel free to email us or send us a message on our Facebook group. 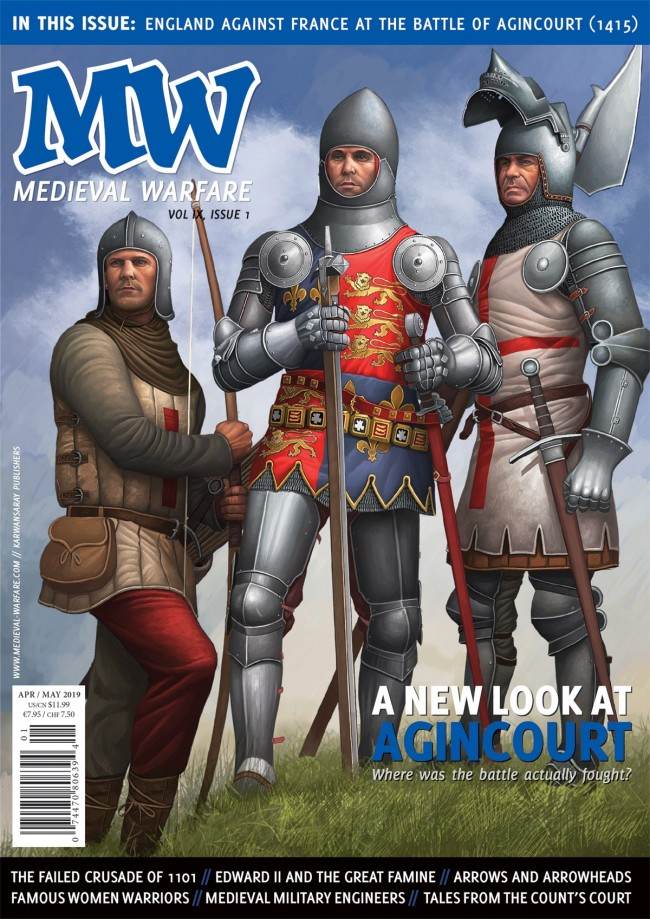 In issue IX-1 of Medieval Warfare, we revisit a major topic from the past: the Battle of Agincourt. If you are looking for thorough coverage of the battle from back to front, be sure to check out our 2015 special issue. However, in IX-1, we present a new analysis by historian Michael Livingston, who provides an alternative location for the famous battle. An additional examination of the French battle plan is given by noted scholar Kelly DeVries. If you're a fan of Agincourt, you won't want to miss this issue!

To celebrate the upcoming release of the 2019 MW Special (now available for pre-order). We're offering our other specials for 20% off through the end of January! 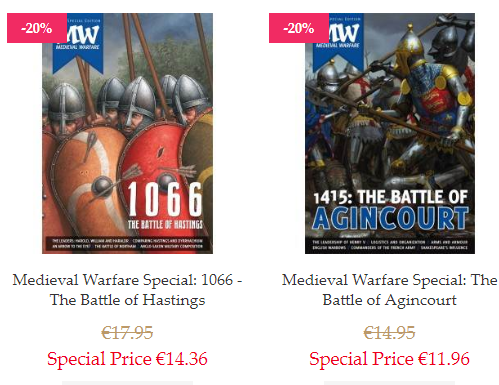 It's taken us some time to start getting the TB-Line ranges back into production, mainly due to all of the production moulds needing to be replaced. We're making progress now and the first to appear is the Middle Age Europe range!

This lot consists of just 3 codes but they're very nice sculpts and quite useful items as well, covering knights on foot, armed peasants and peasant archers. The figures match up very well to our own, with only 0.5mm difference in the height and a slightly slimmer style to the sculpts. We've not made any changes to the sculpts but they have been cleaned up for the new moulds and are much crisper castings.

Next up in the TB Line ranges will be the Middle Ages Eastern Europe set, which we should have ready in the next fortnight hopefully.

I hope you find something useful.