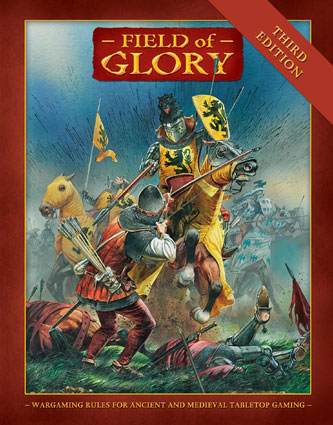 Caliver Books are proud to announce the upcoming release of

In Times Of Peace, Prepare for War!

Do battle with friends and enemies alike with Field of Glory, the miniatures tabletop wargaming rules. Bring history to life as you engage in ferocious combat with the finest armies of the ancient and medieval worlds.

The Field of Glory rulebook contains all the information you need to play your first epic battles with figurines, terrain, tape measures, and dice.

The complete rules with clear explanations of how to play.
Diagrams illustrating all key points.
Photographs of miniatures in action.
Detailed artwork for creative reference.
Four army lists for immediate play.

Produced in association with Slitherine Software. 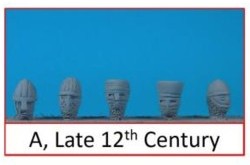 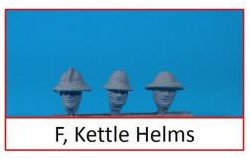