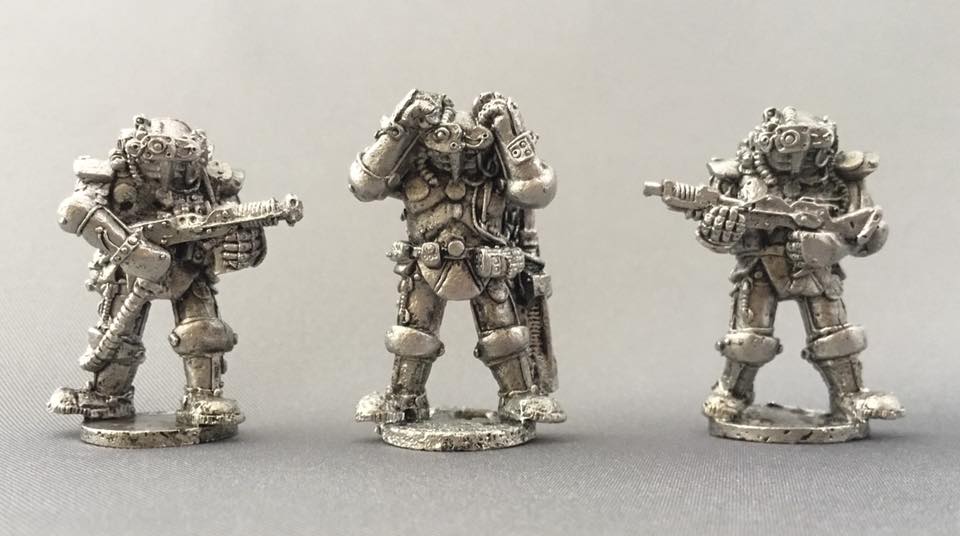 It’s July, the sun is out, I’m wearing an orthopaedic boot (it’s a long story) so it’s time for more lovely Cybertech Bunkerbreakers to be released into the wild. 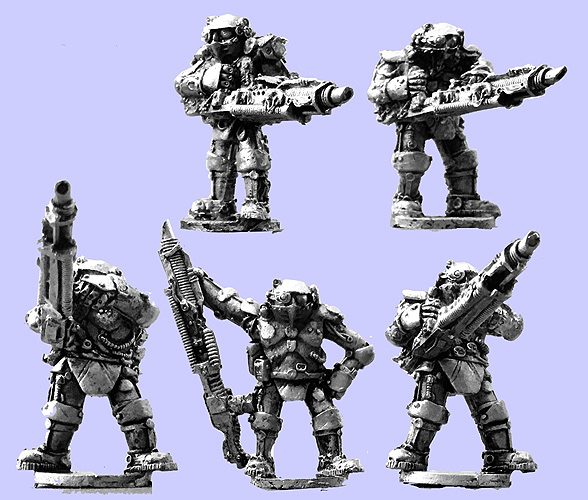 Five in the set. They’re HERE 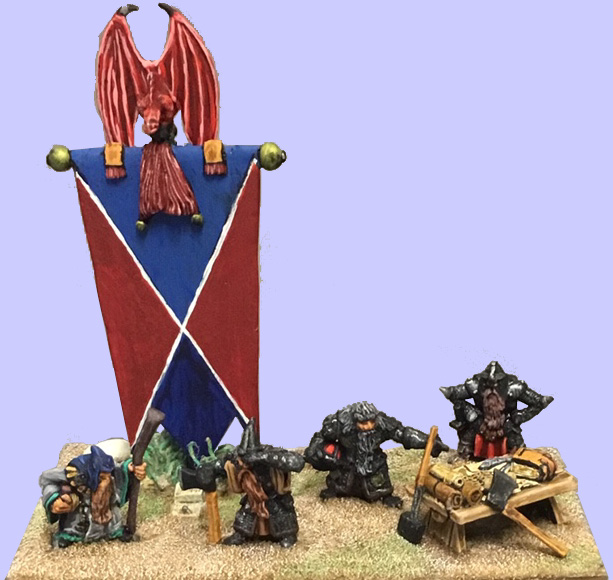 New Year and New Product on the website; none other than the fabulous Dwarf Generals’ War Council.

A couple of new releases this week have been added to the Wizards and Cultists section. Perfect for Frostgrave, we have: 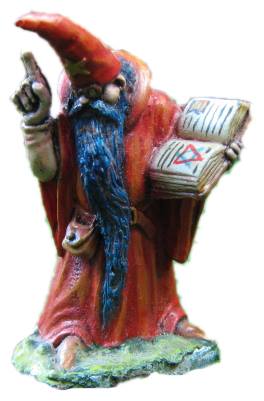 But have we left it at that?
Don't be silly - this is Moonraker.

Hang on - that's the same code as the Wizard - what's going on?
Should we explain? We better had. It's the same figure painted differently. We're awarding ourselves top marks for innovation... 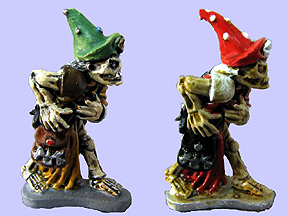