We’ve got the final addition to our 10mm Napoleonic French Guard now with some extra artillery codes all ready to go. The Guard foot get the 12pdrs and howitzers while the Guard horse (in campaign dress!) get the 4pdrs and howitzers. This completes most of our plans for the French, I think the only request outstanding now is some later 1815 French infantry so we’ll have a look and see what we can fit in later in the year / early 2022.

This also clears the sculpting drawers and we can focus on the Peninsular project going forward. The Brits should be with us imminently and then the Portuguese and Brunswickers will follow on quite quickly. We’ll keep everyone updated as we get things done and w

Also, this will be our last release before the big move! We’ve got a lot of work ahead of us getting everything ready and moved over to the new place so we’ll stockpile any new stuff for after we get settled in our new home. We also need to get the new website ready to launch so we’ll be pulling all of the current products out of both Pendraken and Minibits sites and getting them prepped for upload into the new site. 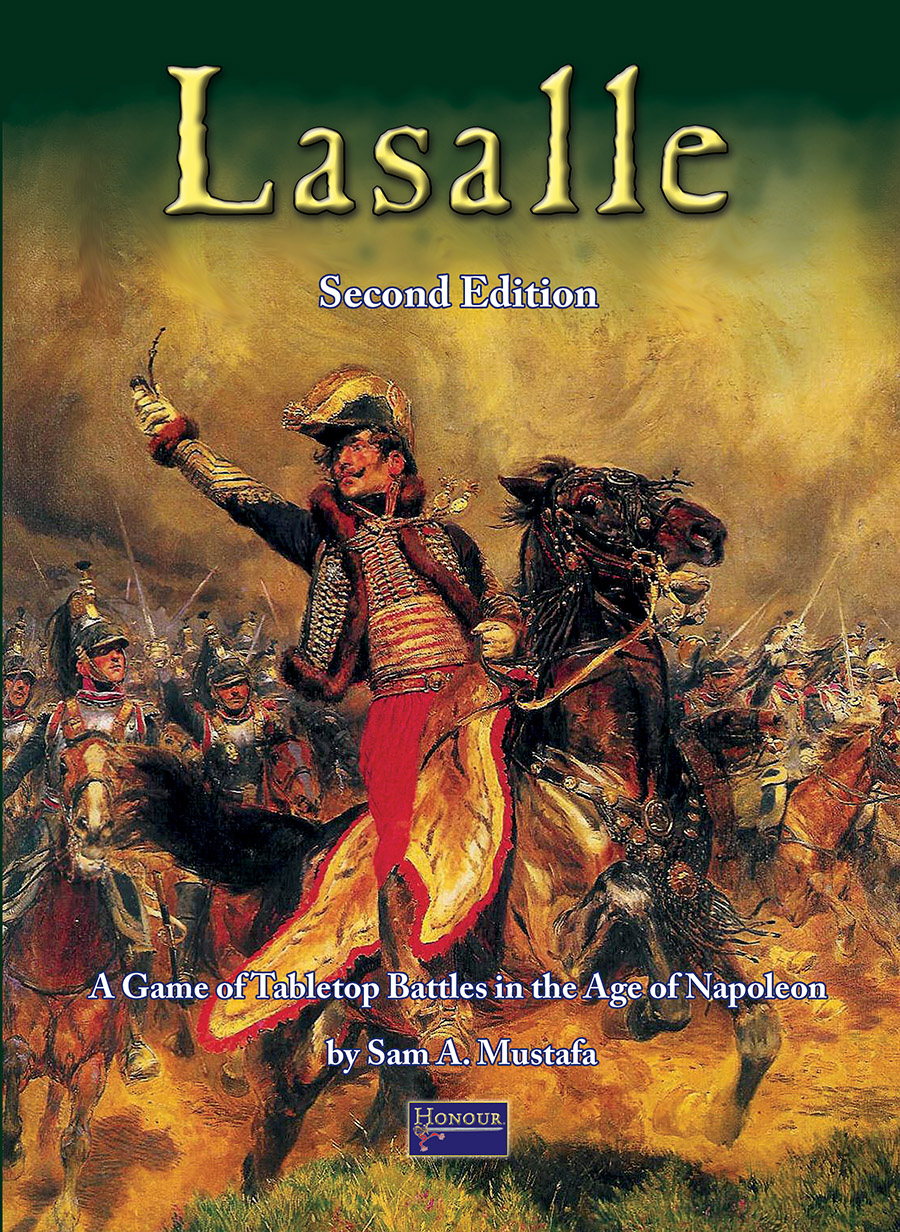 HONOUR is delighted to announce the return of the petit-tactical Napoleonic game!

Lasalle Second Edition is a complete re-imagining of the award-winning game from 2009. It features a new sequence of play, driven by momentum and interrupts, that allows players to do virtually anything in any order, differently every turn. You can never be certain what your opponent does in response to your decisions, nor how many opportunities he will have to thwart your plans. The second edition also has a completely new system for skirmishing, for movement, for rallying, for shooting and combat... it's a whole new game.

Twenty-six pages of Advanced Rules offer a huge variety of “flavor” that you can add as desired. These include new assets such as rockets and howitzer batteries, sapeurs, aides-de-camp, or partisans operating off-table to delay your enemy’s reinforcements. The advanced rules include new doctrinal options such as early-war “linear” tactics, irregular formations, regimental and battalion guns, and more literal placement of skirmisher formations. Rules for large multi-player games, the effects of different ground conditions, and additional personality traits for your general are among the many options.

As with the original Lasalle, the new game walks you through the creation of an historical scenario but also provides everything you need to create fictional forces for pick-up games or tournaments at your club. The new 60+ page Lasalle Army Maker is now a free downloadable PDF available from the Honour website.

- Purchase the book and PDF together as a "Bundle" and save $11.
- Reduced-cost shipping outside the USA until Feb 16th: save another $12-16 while this deal lasts.

For more information about Lasalle Second Edition and all that has changed:
LINK

For a podcast to walk you through the game's basic systems:
LINK

Enough of this talk you're ready to charge in and buy Lasalle Second Edition:
LINK

To Assure My Dynasty 1808 in Iberia, Series 3
IS SHIPPING! 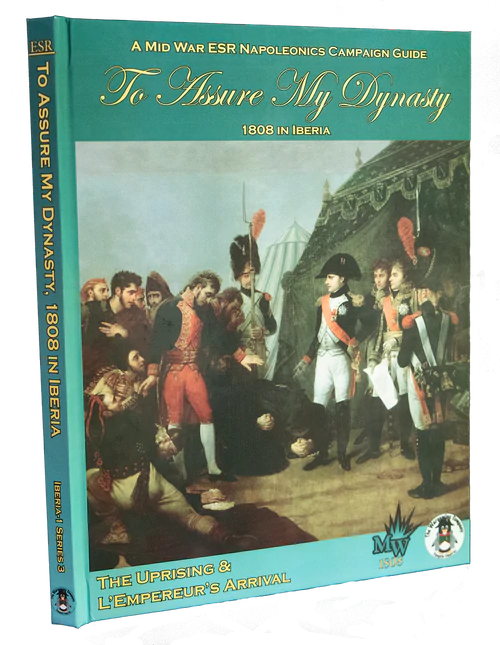 Already ordered a copy?
You should be receiving a shipment notification today if you haven't already!

After what was clearly a rather different 2020, many of our plans didn’t quite work out and you’d think that maybe we’d try and tone it down for 2021… but why would we want to do that?! Full steam ahead with maximum shiny!

We’ll list all of our releases in this one thread, both our 10mm Pendraken items, and our wider wargaming Minibits and third-party stuff. We’re producing new stuff for all periods, scales and genres these days, so make sure to check in and see what we’re up to!

There’s a review of 2020 on our Forum here  and we managed over 200 releases which can be seen here.

And this year we’ve got even more planned so come and have a read through our optimistic plans for 2021 here.

And now on to our first releases of the year!

It’s our first release of 2021 and also a long-awaited one as the Guard have arrived! We’d had these sculpted a few years back but they were lost in the void known as ‘Sculpting Drawer’… But they’re here now and ready for deployment against those pesky Brits!

Two quick notes on these, obviously the Guard were present through until 1815 but we’ve put them in our 1809 French range for the time being, with their earlier descriptions. When we add an 1815 French range in the future they can be moved over to there. Also, the Young and Middle Guard wouldn’t have been issued with Eagles and would have bare poles with fanions instead. As we don’t currently produce those we’ve left the eagles on for the time being and folks can simply snip them off if they’re going to make their own flags.

We were going to save these for the next batch of Fantasy releases but I know that a lot of people have been asking for them so I thought I’d pop them out as their own release instead!

The original Night Orc sculpts have been tidied up a little and then Techno has added a few extras to give us 3 spearmen and 3 archers, combined with a leader for both packs. These were always a popular little range so it’s nice to have them back online! 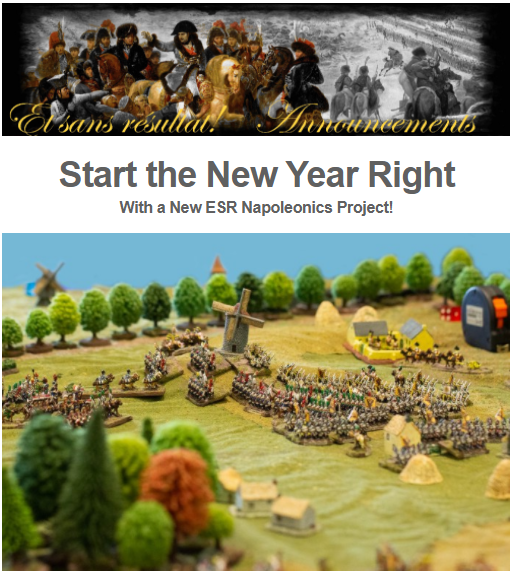