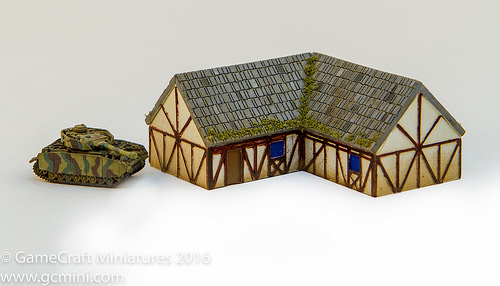 The latest 6mm release from GameCraft Miniatures. The European structure is perfect for WWII gaming as well as Cold War and Modern era gaming. It fits in perfectly for those playing Team Yankee in 6mm. 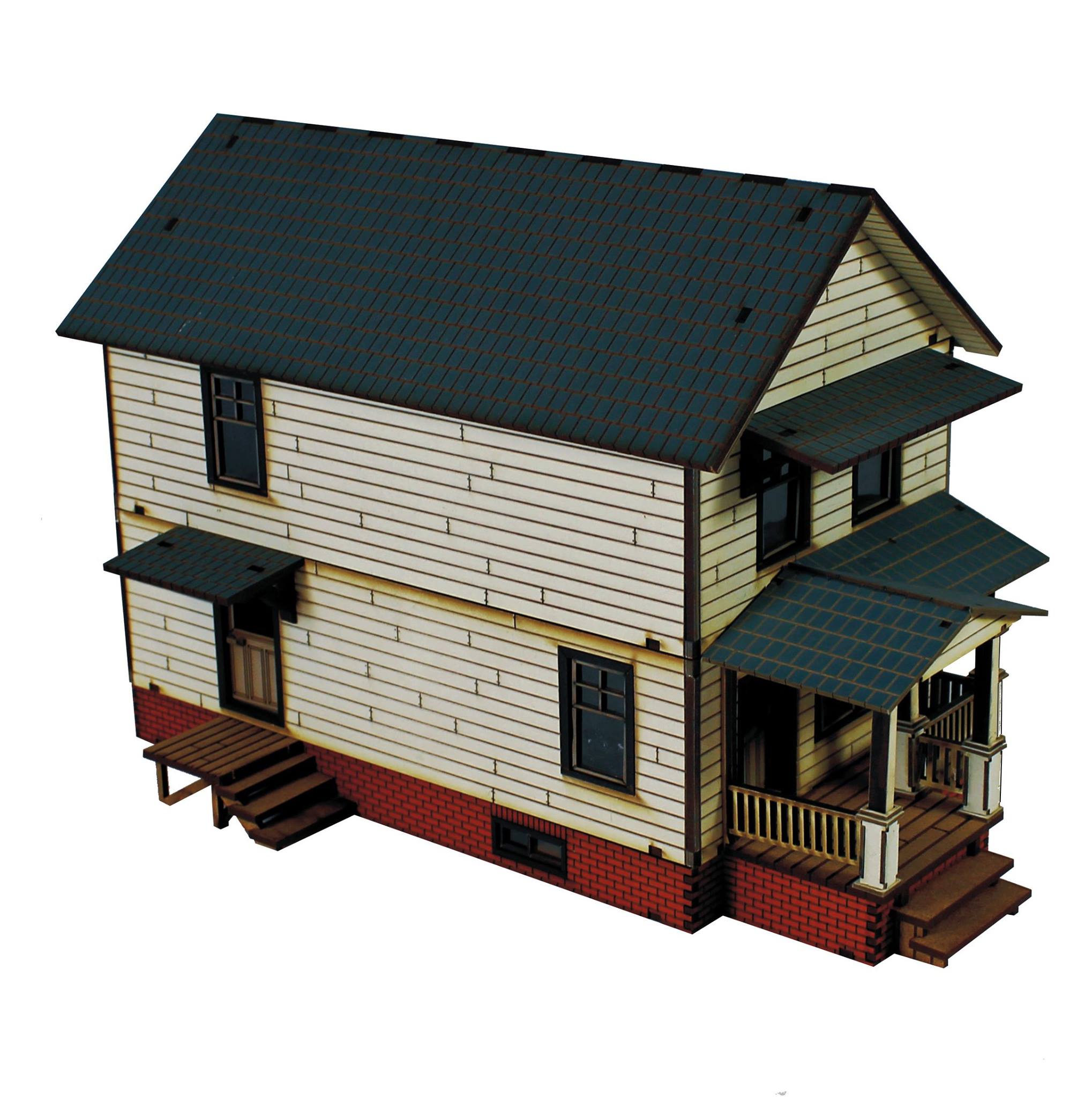 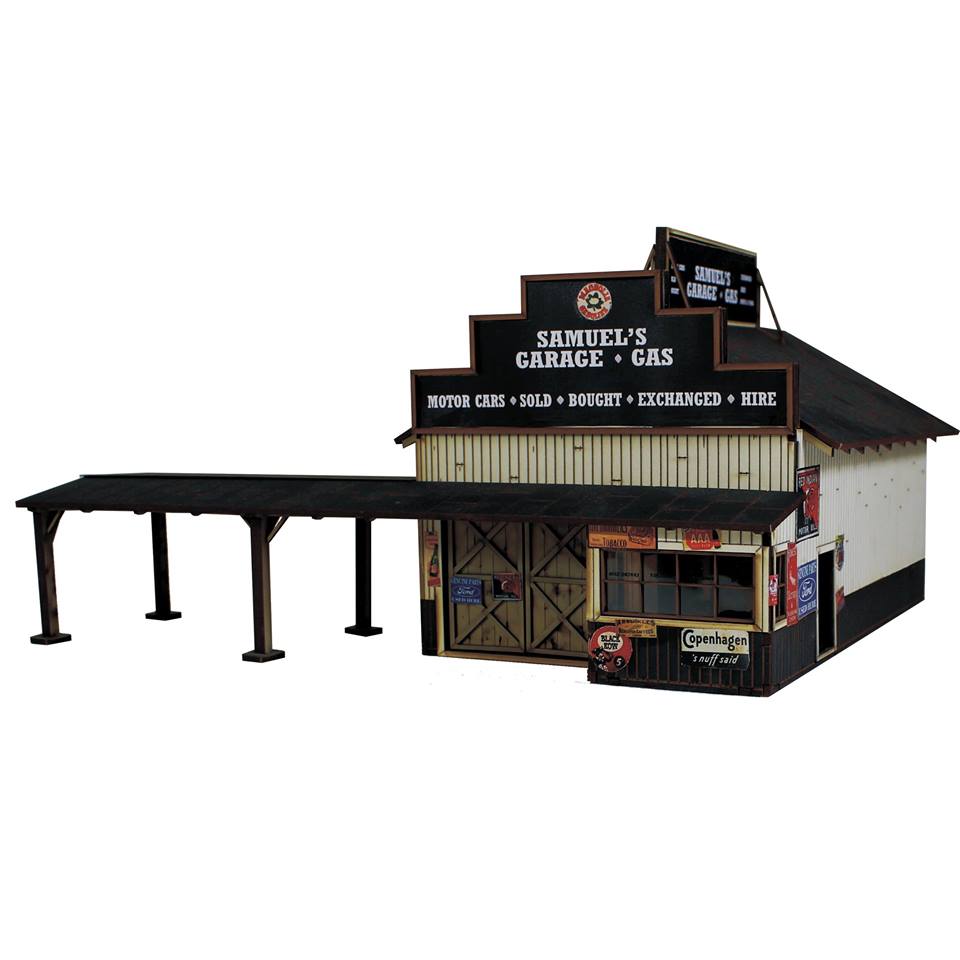 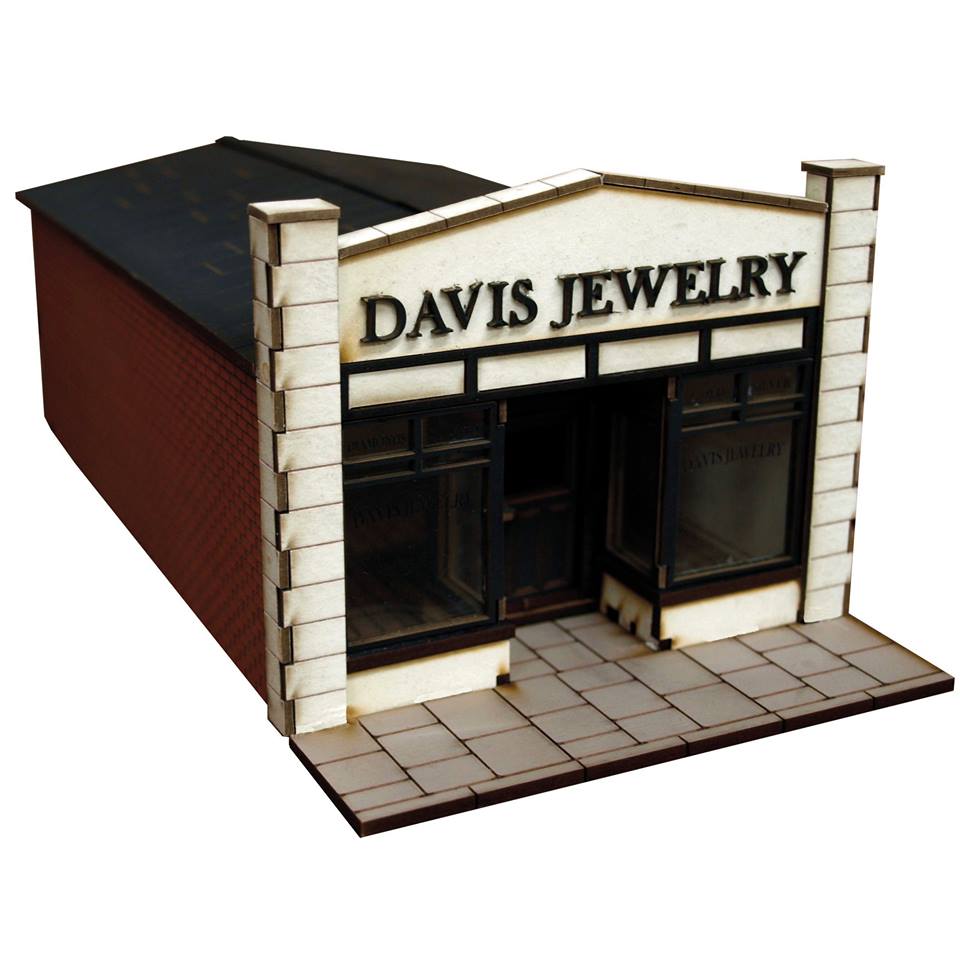 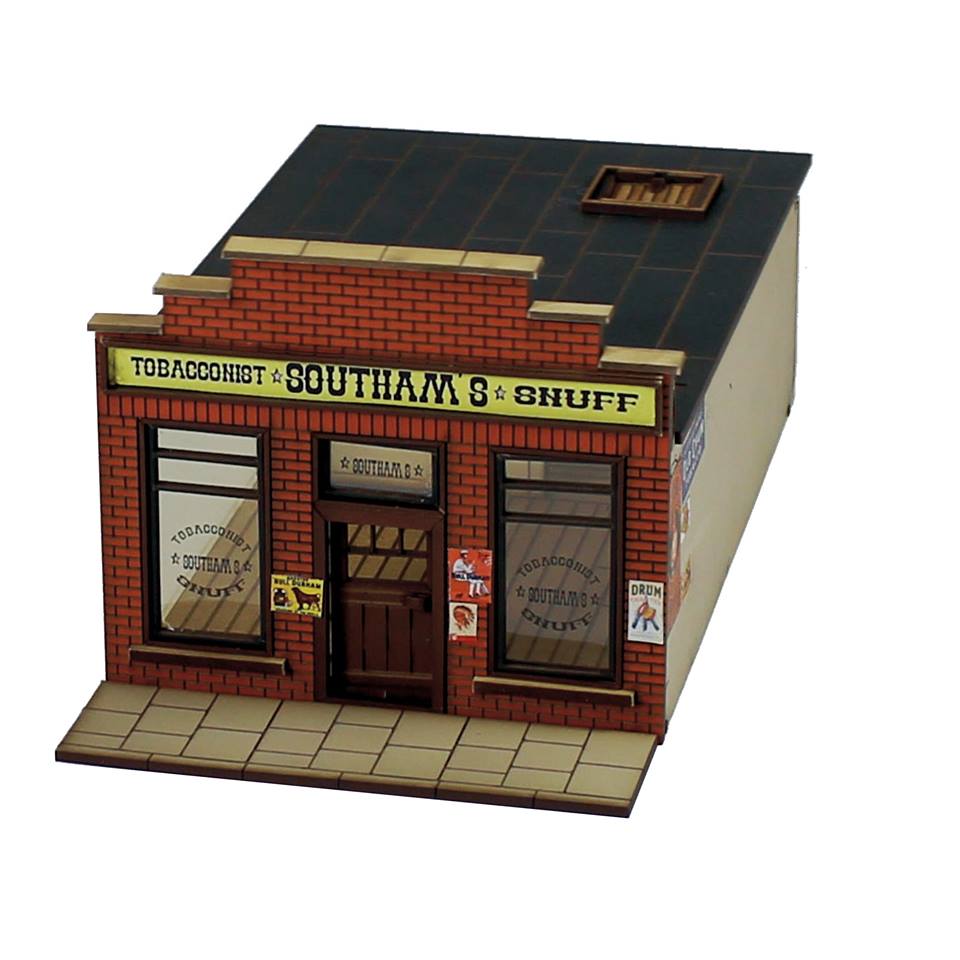 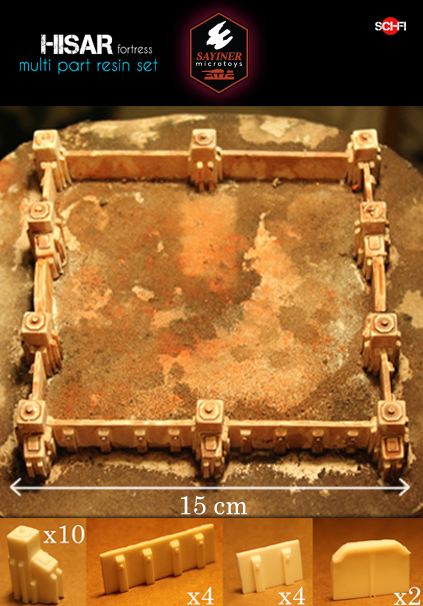 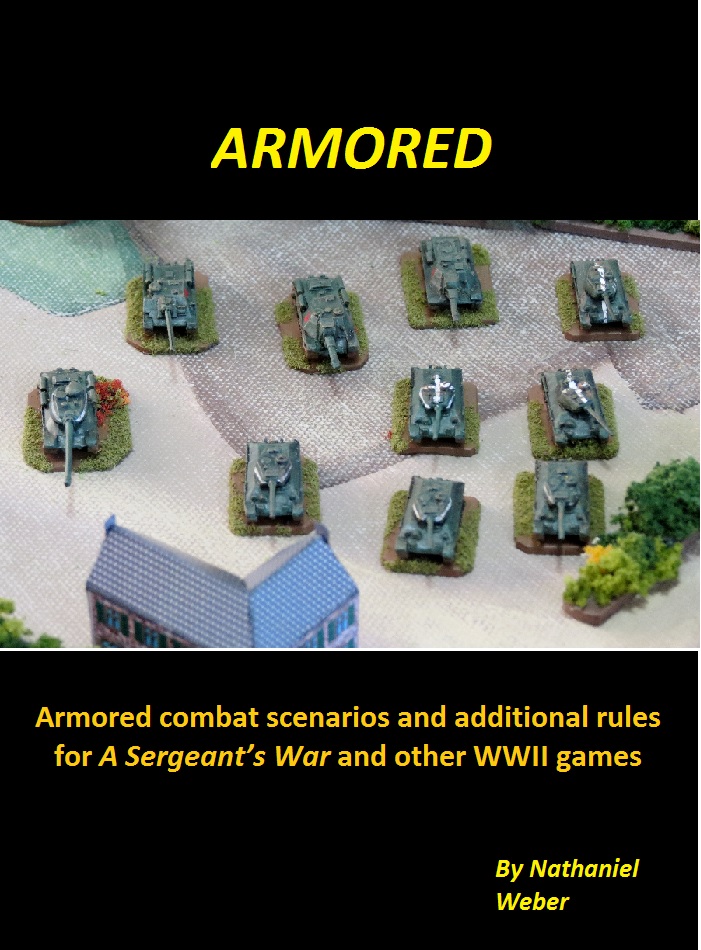 The platoon of Sherman tanks, down to three tracks thanks to landmines and breakdowns, emerged from the wood and accelerated across a clearing. Immediately, the crack of a high-velocity gun cut through the air. Sergeant Glen, peeking out of the turret hatch of Daisy Darling, reflexively ducked. He scanned the far side of the field, looking for an AT gun emplacement or an enemy tank. Another round cracked and Mobile Macy, about fifty yards to his right, lurched to a halt and leaked flame and smoke.

A third round cut overhead. Over the intercom he heard the driver say a prayer and his gunner curse. There was a killer out there, and they hadn't even managed to spot it yet…

Armored contains scenarios and special rules for use with the WWII small unit game A Sergeant’s War (ASW). The scenarios are perfectly compatible with other wargame rules, of course.

The special rules included here are intended to spice up armor-only games and to add more detail to combined arms games of ASW.

To play all the scenarios in this booklet, you will need a 6’x4’ table (or 3’x’2 if using 6mm figures and half-inch game scale), terrain, and the following vehicles:

The scenarios include variants that change the above vehicle quantities and types.

At the end of this booklet, A Sergeant’s War stats for these vehicles are provided at the end of these rules for convenience, as are simple, printable hidden unit counters.

Scenarios: This booklet includes six scenarios in two mini-campaigns. Most of the scenarios feature alternative forces, to increase replay value.

Campaign 1: Tanks and Panzers, somewhere near the Franco-German Border, 1944
Scenario 1: Thrust
US tanks engage the forward elements of a German kampfgruppe.
Scenario 2: Parry
A platoon of Panther tanks plays cat-and-Sherman with a group of 75mm-M4s.
Scenario 3: Lunge
Shermans and M-10s meet Panthers and Panzer IV’s in close terrain.