Okay, so I figured I’d do a bit of blatant promoting 🙂

I am going to give a complete PDF copy of our medieval rules Knyghte Pyke and Sworde to anyone who wants to give them a try and post it online. You get a complete copy of the rules. Read through them. Set up a game and then post about it wherever you normally post about games you play (this fine website, your blog, social media, something). Include your honest opinions. If you think it’s garbage, cool.

You’ll need some dark age or medieval armies that are based individually. Units are either 3 or 6 figures, so if you have Lion rampant armies, just use some of those cut in half.
Ancient figures should work fine as should generic LOTR style fantasy figures.

A typical game is 3-4 units and a couple of extra figures.

The book is 65 pages in total but the actual battle rules is about 20 pages of that. The rest is all the fancy stuff. 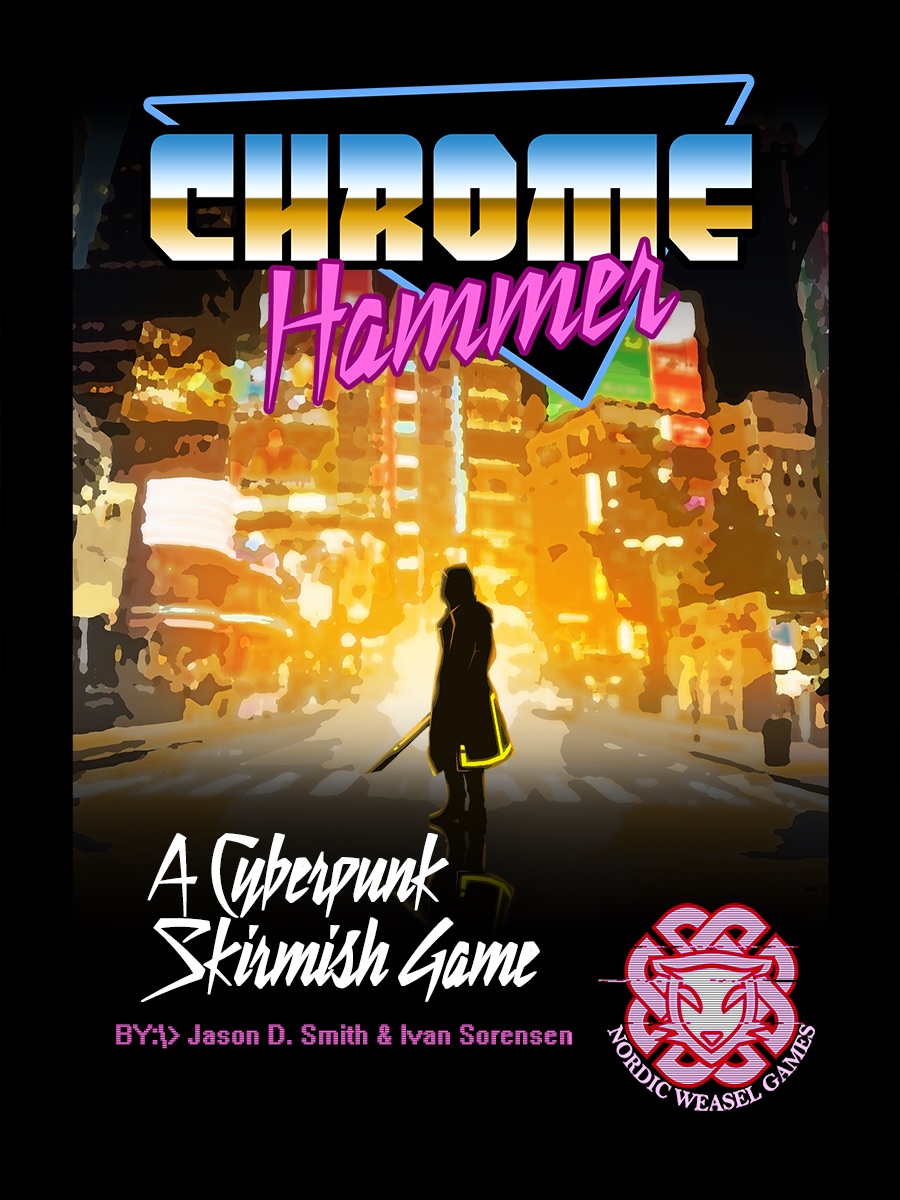 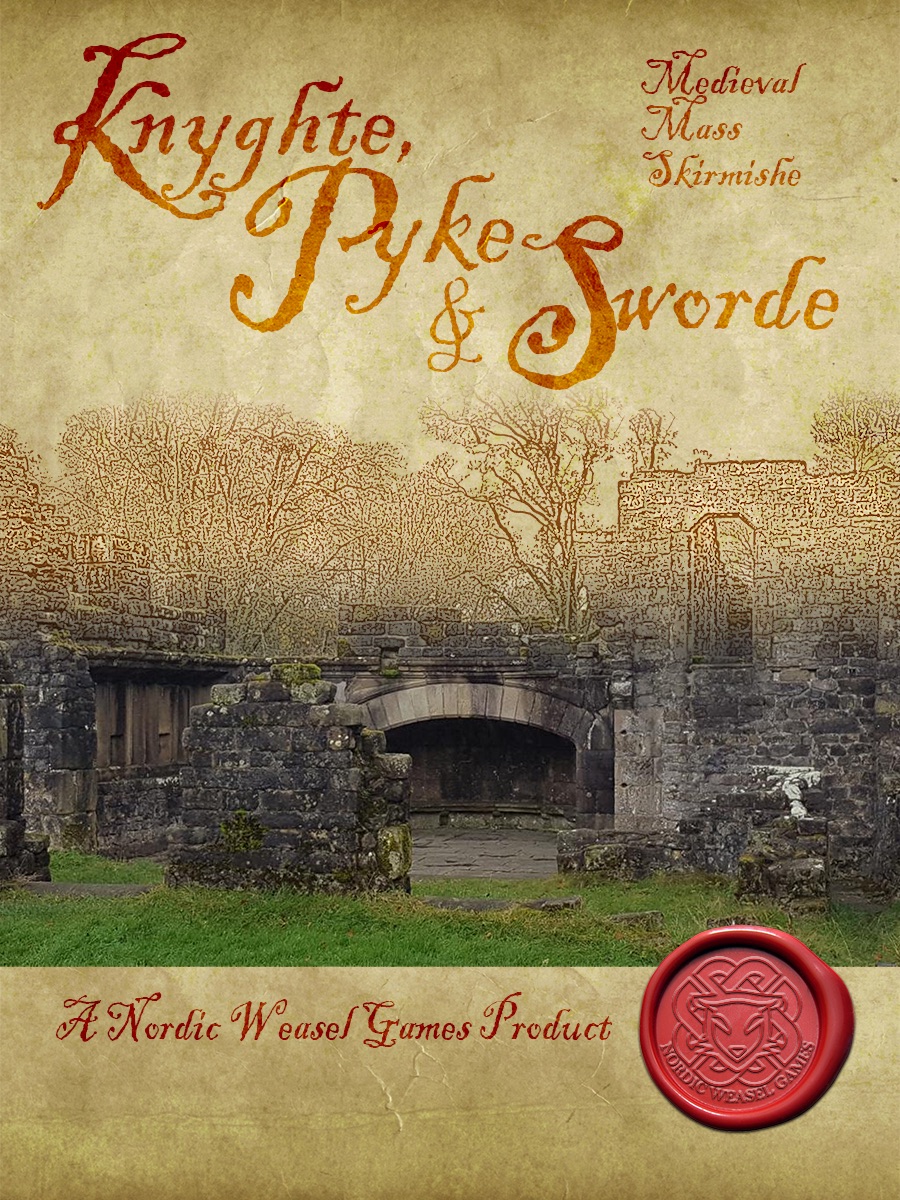 Skirmish games, campaign play and more for medieval warfare.
Whether you want to just roll up a scenario or you like pick up games with a points system, we got you covered.
KP&S is "one figure is one combatant" and can scale from only a couple figures each up to 40 or so per side.

With straight forward mechanics, a variety of troop types and a lot of extra goodies, this is medieval gaming for people who haven't quite found what they were looking for.

NWG Back To School Sale 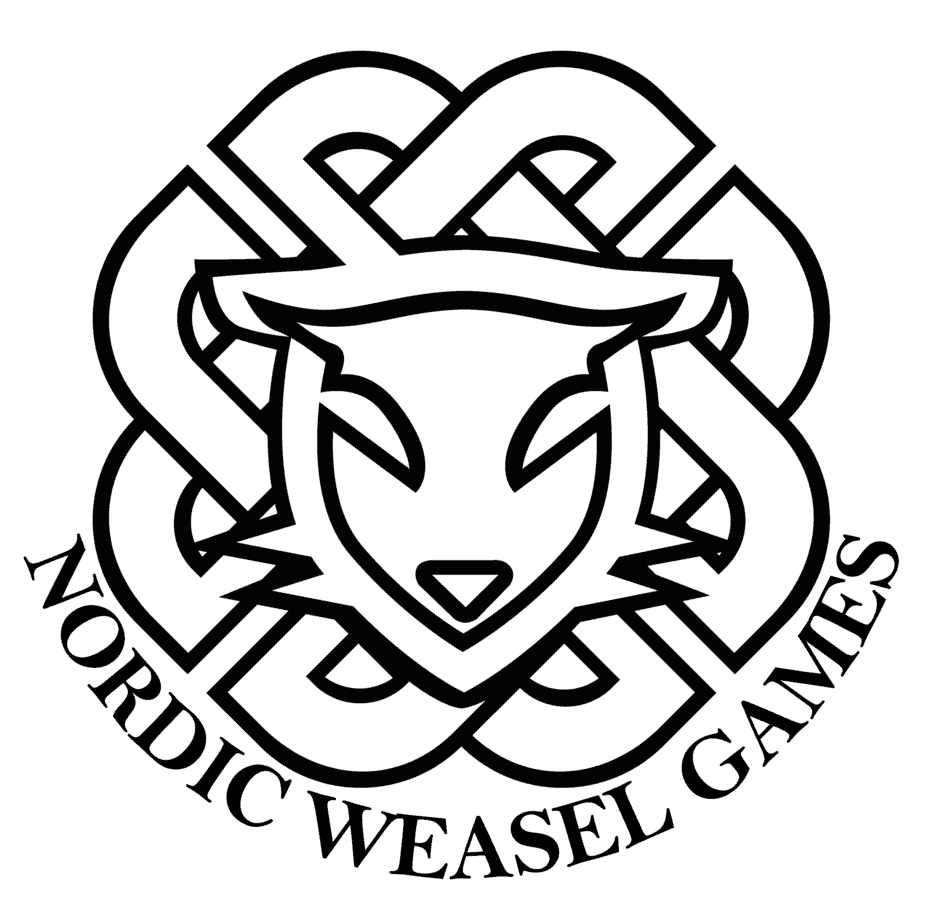 When the kids going back to school, it's time for some hobby action.

Until the 3rd, Nordic Weasel is having a back to school sale so you can get in on some hobby action for ten bucks.
Thats as cheap as... well, something that costs 10 bucks I guess. 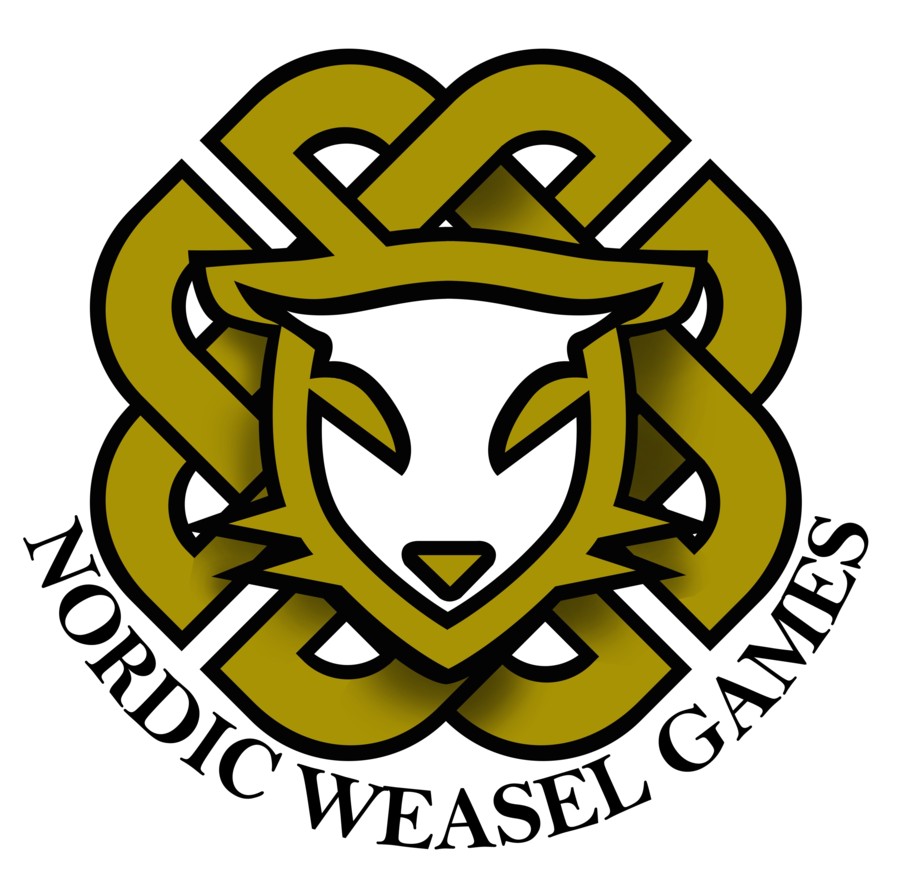 As you may know from elsewhere, we were thrust into a situation where we are forced to move apartments on very short notice, presenting us with considerable unexpected expenses.

A lot of people have stepped up and been incredibly generous which has allowed us to secure a new apartment and cover the expenses involved with that, but as our current landlord has refused all attempts to work out some sort of deal, we’re still forced to pay the rest of our existing lease and penalties accounting for around 4500 dollars.

To help gather up more funds, we’re putting together a mega-sale.

I’ve put together discounts for almost everything Nordic Weasel has made, along with a ton of bundle deals.
If you have been wondering about anything we’ve made or want to throw in some support, please take a look.
These bundles are all 40% off.

If you wish to support us more directly, you can also contribute directly to us through paypal to [email protected]

Once we’re all settled in, I will try to do something cool for you guys in return for all the help and support.

I thank you in advance for all your support. You’ve made my dreams possible.

The Fivecore bundle, offering all of the main Fivecore gaming material, letting you play everything from skirmish actions to brigade level mass warfare.

The In Sight bundle, offering the three “In Sight” platoon level battle systems for hardcore military action today, tomorrow or in the ruins of mankind's future.

The Five Leagues bundle, offering you all the content and adventure packs for our gritty, solo fantasy campaign game.

The Solo Gamer bundle, for those of you who don’t want to choose. All the Five Parsecs AND Five Leagues material.
Want to blast space bugs and then go fishing in a medieval village?

The Hammer bundle, containing Squad Hammer and its derivatives. Quick and easy gaming that can be picked up in minutes but lacks none of the tactical challenge you want.

The One-Off bundle, combining 7 of our highly original titles with everything from 6mm scifi warfare to solo RPG rules to black powder mass combat.

The Adventuring Scum bundle, combining all the resources for the pseudo-RPG mini’s games Dungeon Scum and Starport Scum

The Renegade Scout bundle, with everything released for the best Rogue Trader style experience on the market.