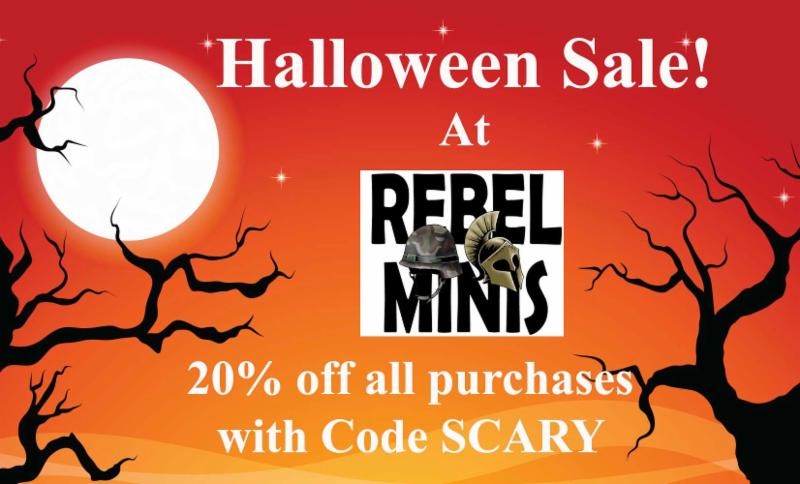 From now until Halloween Night (Tues the 31st) at midnight, Everything on the site is 20% off with Code SCARY on checkout!
Go to LINK!

Right now and buy something! 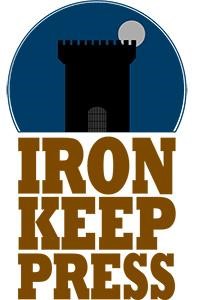 Rebel Minis is proud to announce our second round of new rulesets in collaboration with Origins Award Winning Ed Teixeira and the crew at Two Hour Wargames. The New Releases are:

Morale Napoleon
Morale Napoleon is Regimental size based game that allows for Solo, Co-op and Head to head gaming. It also has a campaign system.

Charioteer
Relive the glory that was Rome with this fast paced chariot racing game. You can be a Patron, the head of a chariot racing Faction, whose goal is to win Fame and Fortune, Or perhaps you prefer the danger of being a Charioteer, earning your keep on the racing oval. In either case you must learn your trade on the Fringe of the Empire and work your way to your ultimate goal!

Captains and Kings
Captains and Kings is Warband combat in the High Medieval Ages. You start in command of one unit buy if you succeed in battle, raise your Social Standing and gather more men, you can rise from Captain to King?

As you know, some of these will line up with our current miniature lines, so we will also be offering starter packs and box sets for some of the titles. 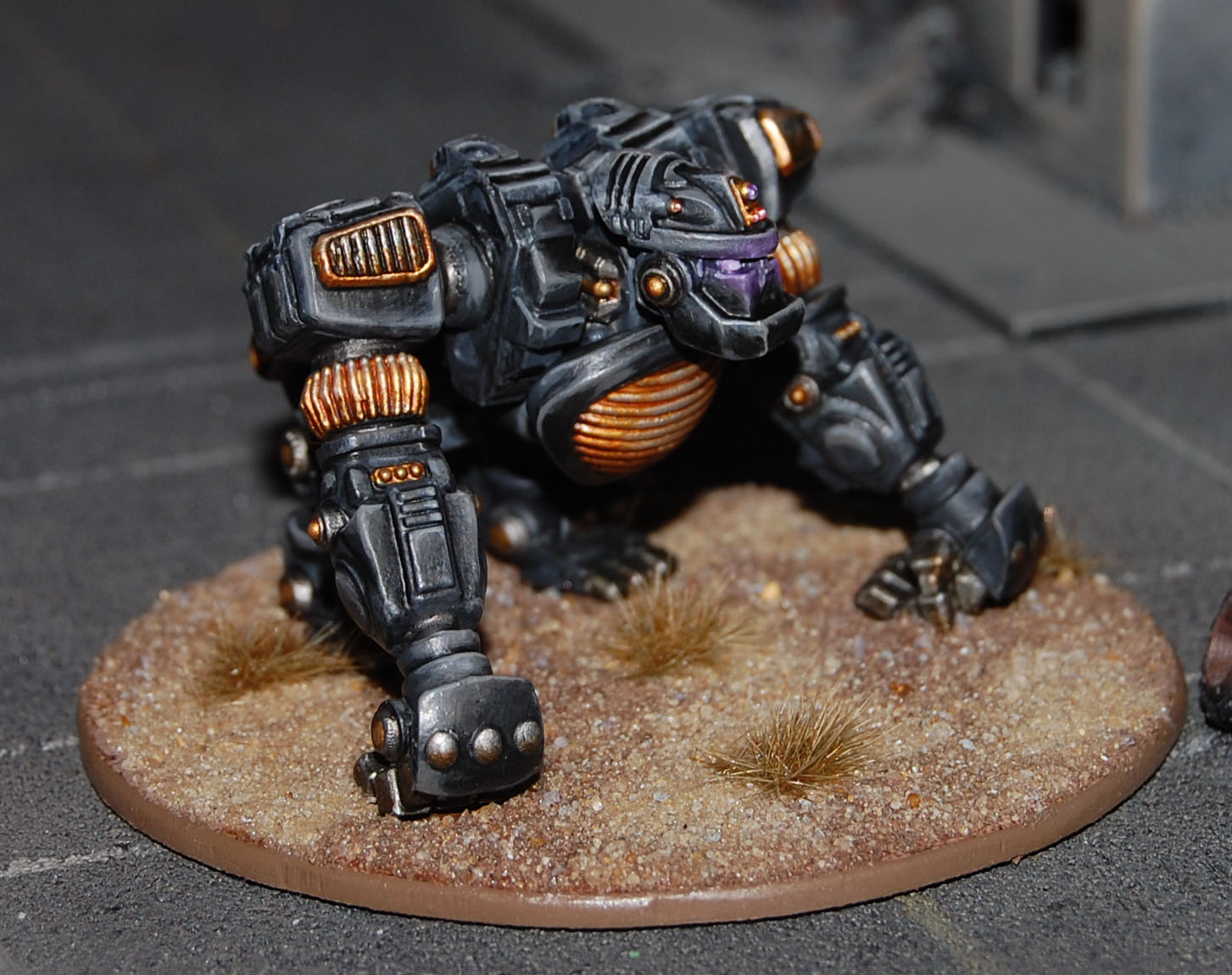 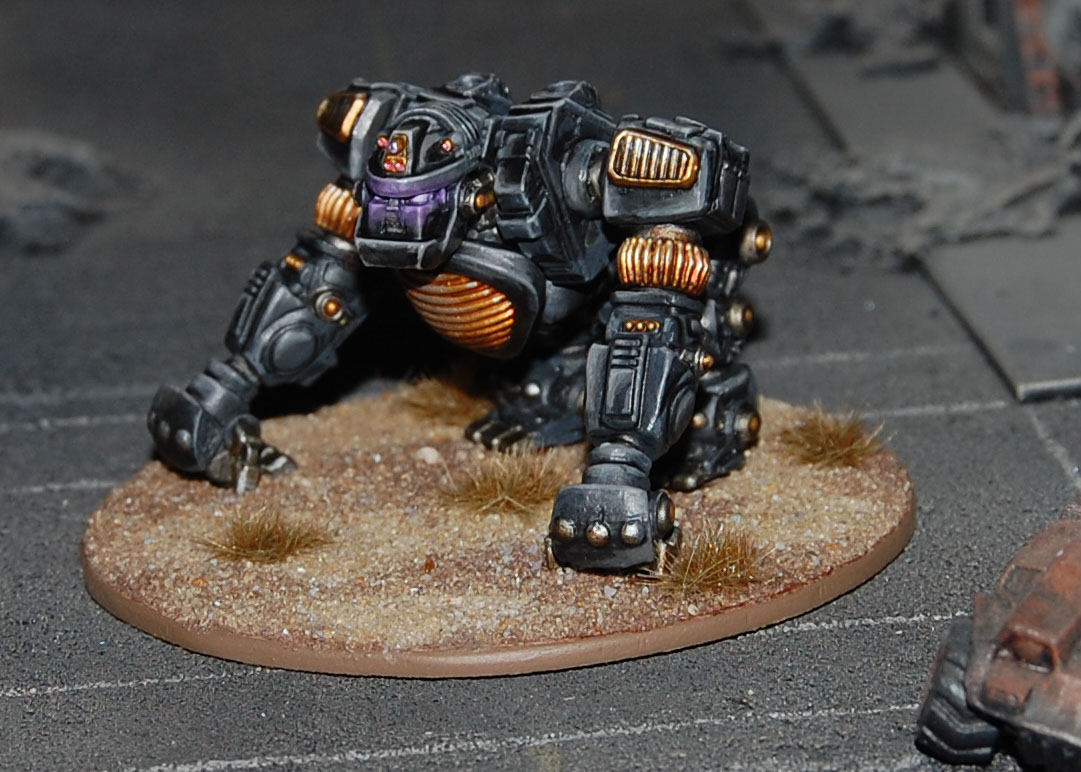 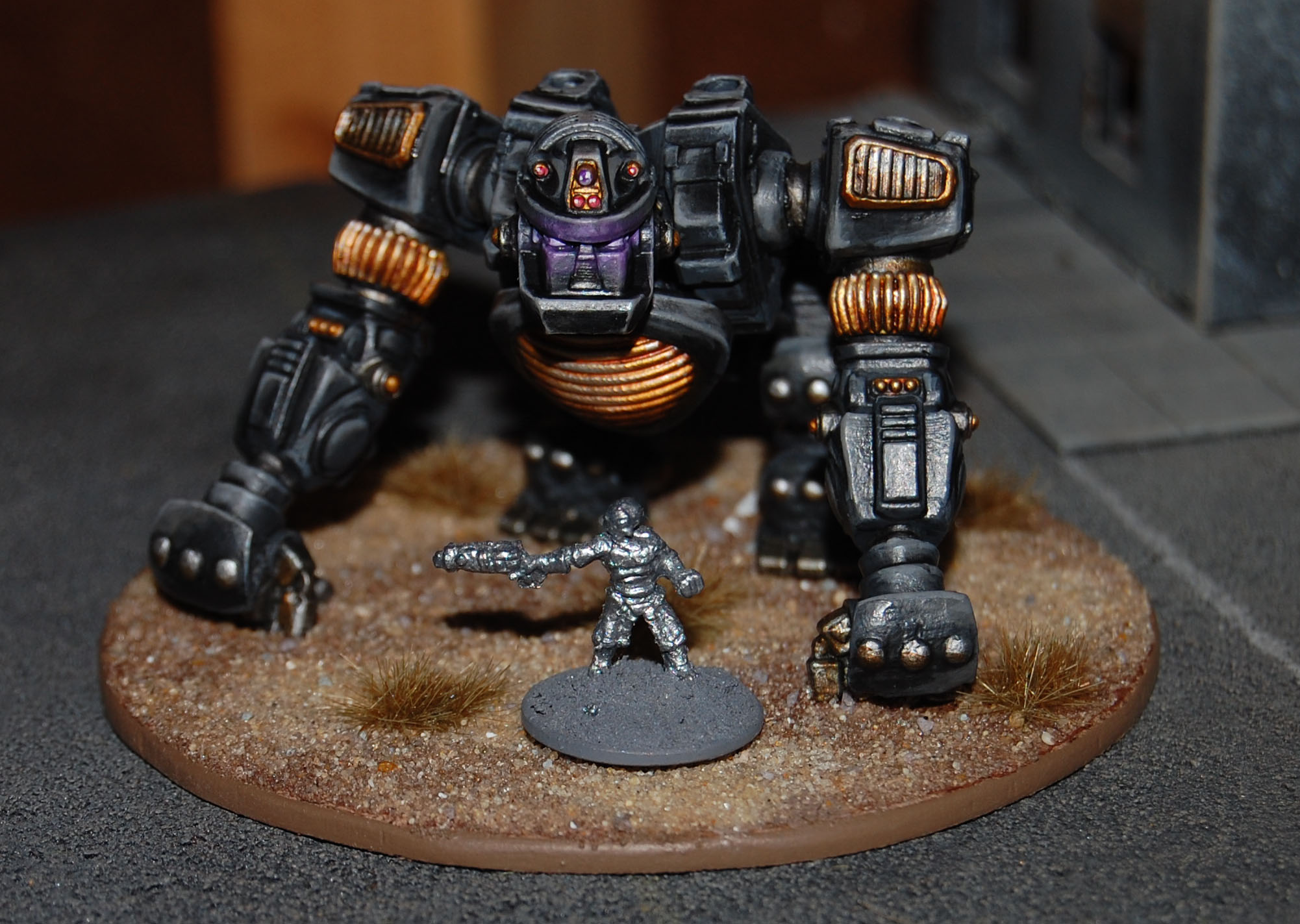 Rebel Minis is proud to announce the release of our newest Animech, The Hunter of the Urban Jungle, the Gorilla Mech! Each Mech is a multi-part kit cast in pewter and supplied unpainted. They do NOT come with Bases! Sculpted by John Bear Ross. Sample painted by Tim Flippo.

Check it out HERE

Or our other lines at www.rebelminis.com 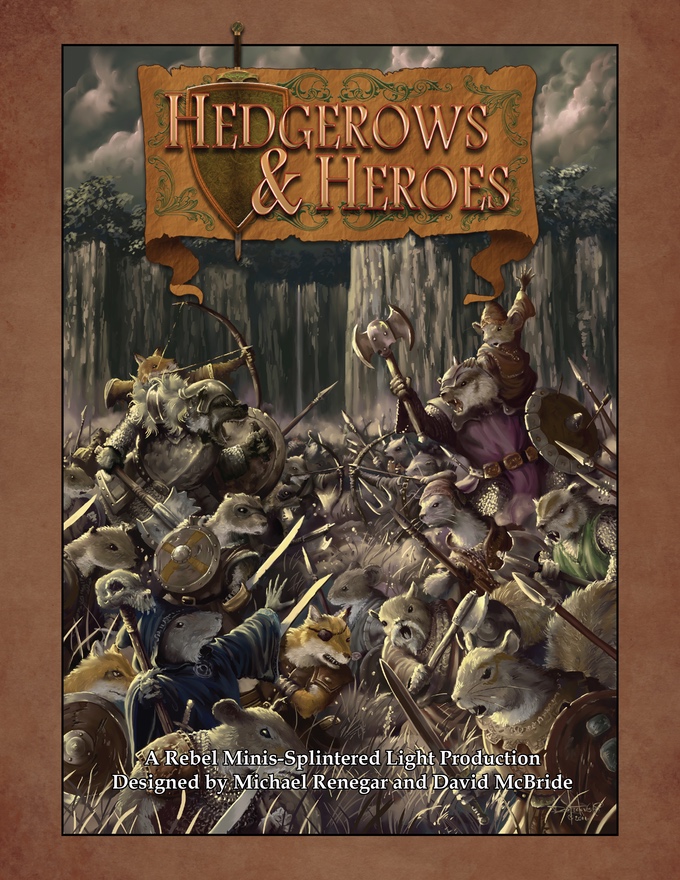 We are very excited to announce our latest Kickstarter! Hedgerows and Heroes! We are working with Splintered Light Productions to offer and great strategy game and a TON of miniatures! Please check it out and spread the word!

This is the last week for our Dark Hold Goblin Adventures RPG Kickstarter, so don't miss out! 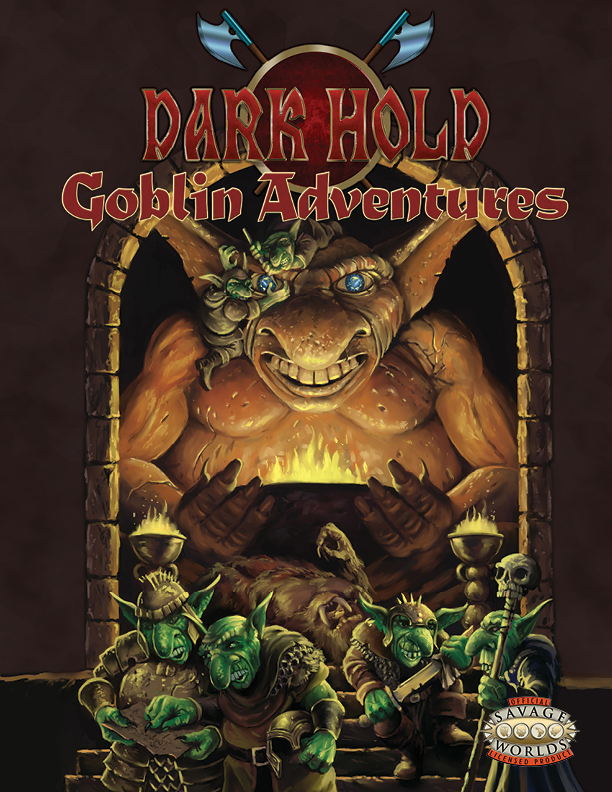 Rebel Minis, publishers of the many RPGs and miniature wargames already have launched a crowdfunding campaign to finance their new latest RPG setting. Dark Hold: Goblin Adventures is a traditional fantasy setting but with a twist.

Players take on the role of low level goblins living in the ruins of an ancient dwarf empire.  Newly discovered by the world at large they must balance protecting their own world against tomb robbing invaders and getting their hands on the really nice stuff these new races have brought with them.

Dark Hold; Goblin Adventures is a Fantasy RPG setting for Savage Worlds in which players use Goblins as Player Characters

Thank you for all your Support!