With the Commander's Set just £1 and minis sets from £8-£20, there's never been a better time to get into the game! 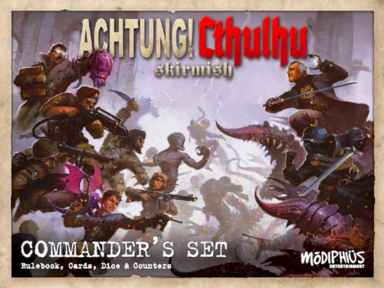 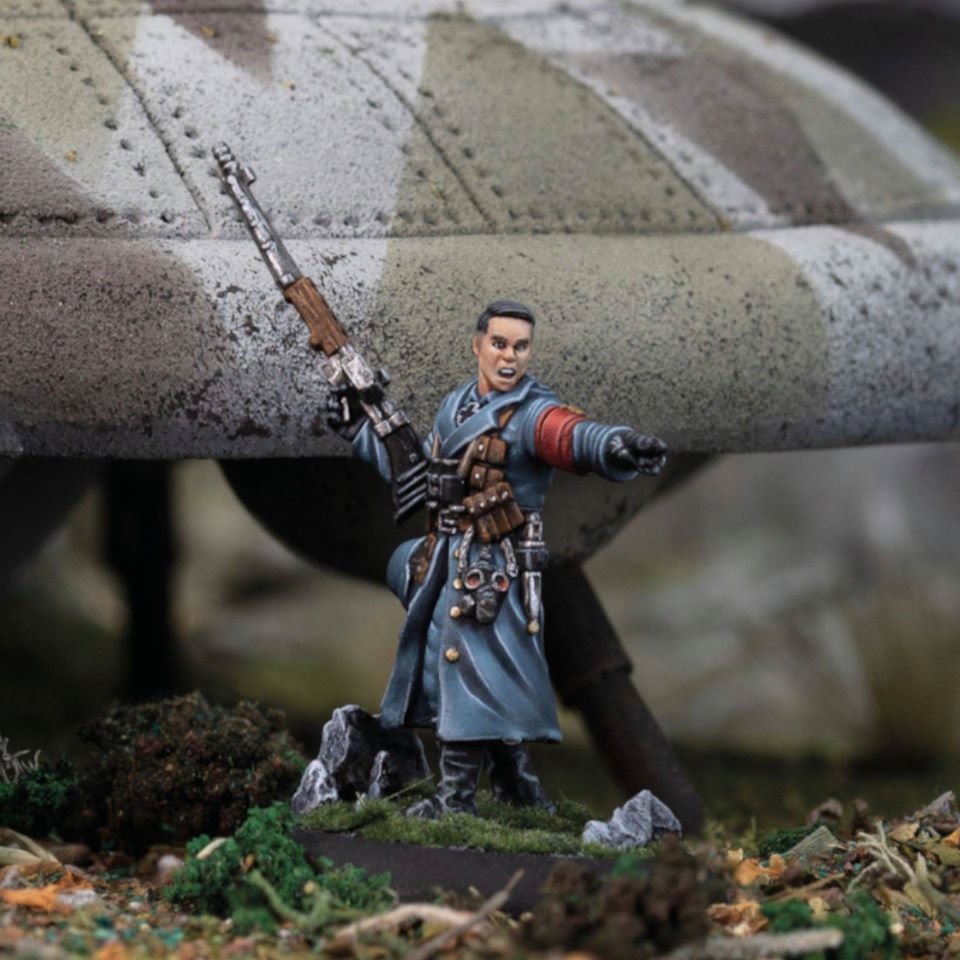 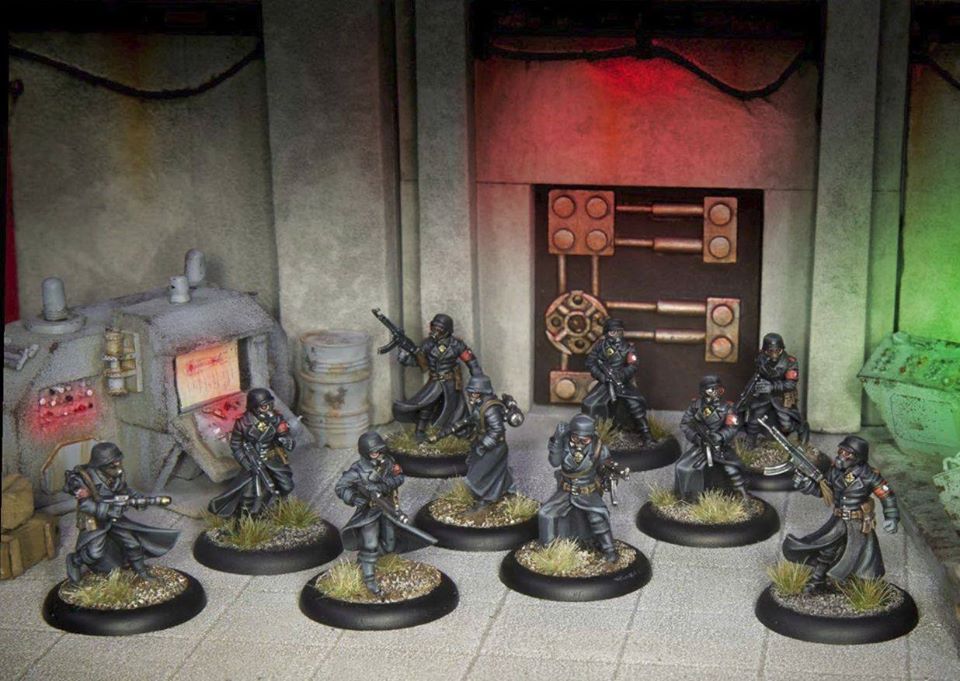 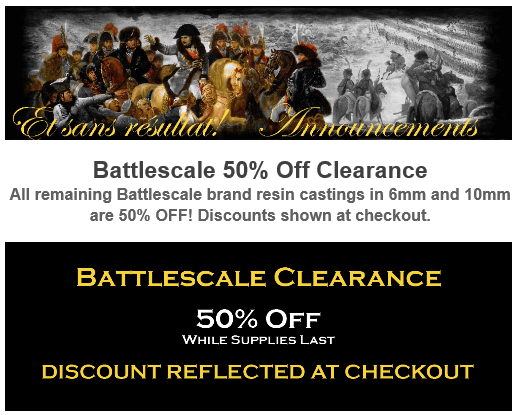 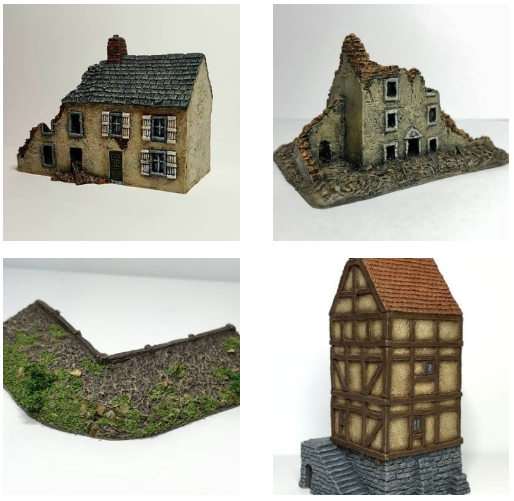 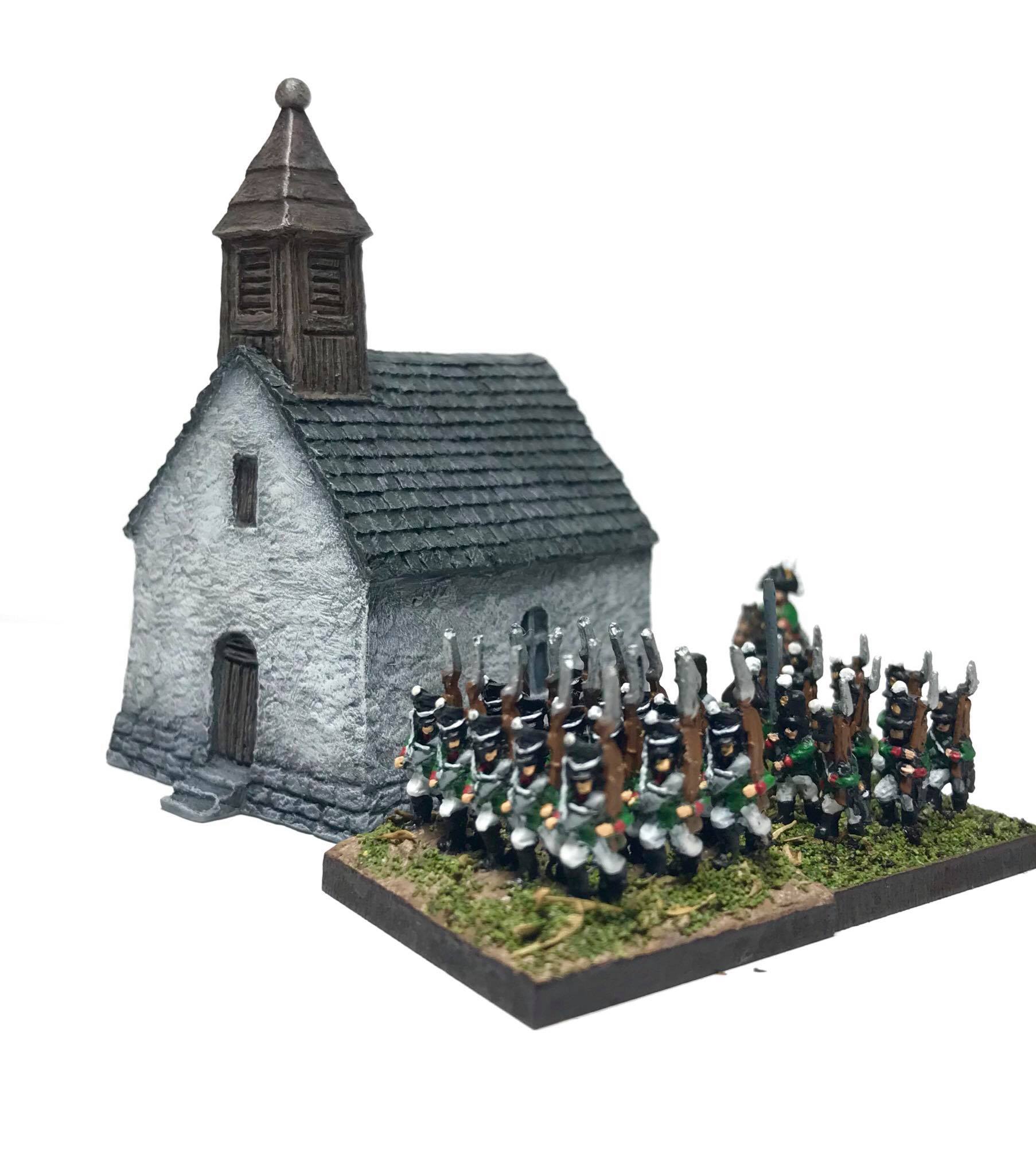 Please remember that your shipping will be charged at checkout and the discount will be refunded to you afterwards. 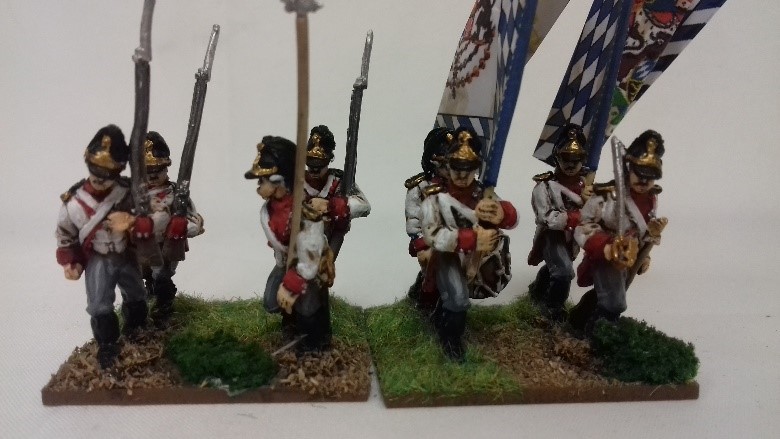 Available on all armies.

Email your order to receive the discount.

HAPPY NEW YEAR!
We are running our JANUARY SALE with a whole 15% discount of our entire product range!!!!
Sale runs from the 1st to the 12th of January.

WHAT'S NEW?
At last, the British Auxilliary Legion are starting to appear for the 1st Carlist War - Flank and Centre Companies, together with Command and Artillery Crews. Also new are the Line infantry, in 3 poses for the FRENCH 1854 - 1870 range - again with a new command pack too
For QRF, there are two new Japanese Command packs with Officers, NCOs. standard bearers, buglers and SMGs.
Also new is the updated Panther D, correcting the issues in an old review, whilst retaining the good bits.

NEXT!
Some more releases for the Franco-Prussian War and we should be getting the new dollies for the WW1 East Africa range through soon (British Imperial Service Dress).

THE PLAN!
Our main focus for the coming year will be WW1 Africa so, if you have any particular figures you want let us know - especially pictures! We will also be starting the redesign of the Pike and Shot era and in-filling the Franco-Prussian War range, particularly as the 150th Anniversary approaches. There will be other odds and ends - completing the Carlist War range and getting back to the Ancients! 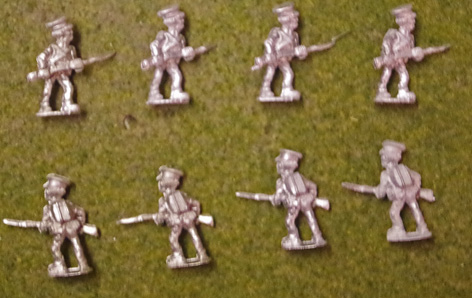 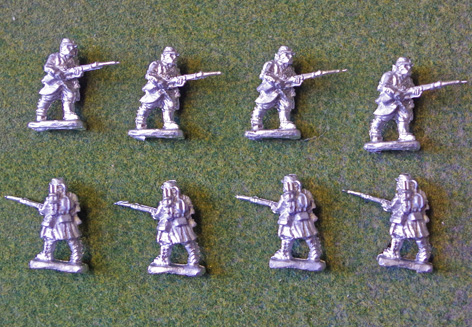