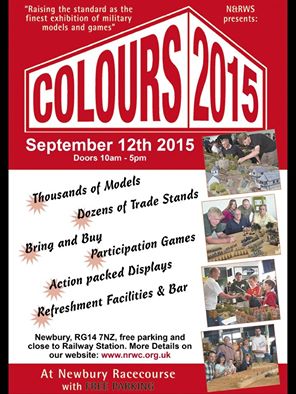 Gringo40s will be in attendance at the splendid show that is Colours on the 12th September 2015 at the Newbury Racecourse venue..(RG14 7NZ) with a stack of new 28mm releases including additions to our Garibaldini Wars of 1860 range and New napoleonics...
Pre-orders being taken now..see you there

The Joy Of Six – A Big Show 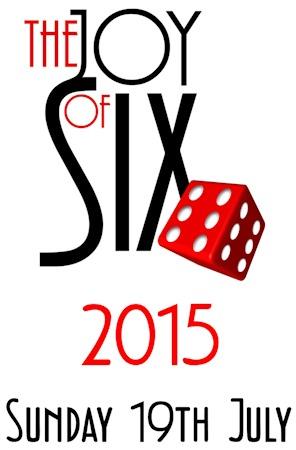 We'll be staging the third Joy of Six wargames show at Sheffield Hallam University on Sunday, 19th July. We're naturally expecting 6mm wargamers from all over the country to be attending, but the organising team want to make one thing absolutely clear:

This Is Not Just a Show for the 6mm Community!

No, it's an event for the whole hobby, no matter what your scale interest/bias/prejudice may be.

I can't see them, never mind play games with them! I'd go blind painting things so small! I just wouldn't have the patience!

Or even the good old…

We've heard these and other sentiments just like them thousands of times before. The Joy of Six offers the perfect chance for us to put all these hoary old myths to bed.

The pages of various forums have been awash with debate about how tired the U.K. show scene has become. More of the old same old, same old. Let's paint a different scenario for you:

Lots of very high-class wargaming demos. Games that would win awards in their own rights at general shows, but where the people staging the games are actually interested in talking to you and letting you feel part of their game.

Lots of games where you can actually join in and play, across a wide range of genres and periods.

A free, hands-on painting clinic where you can sit down and try to prove that you can't see or paint 6mm figures well enough, or alternatively be surprised as to how easy it actually is.

Rolling seminars throughout the day to give a break from tabletop action.

A show with a real buzz of excitement to it that is as full at closing time as it is in the morning.

You can find out more details here.
We dare you to come and have a look at what 6mm gaming has to offer. We know you won't be disappointed, and you may well be very pleasantly surprised to see your 6mm boat floating very buoyantly… 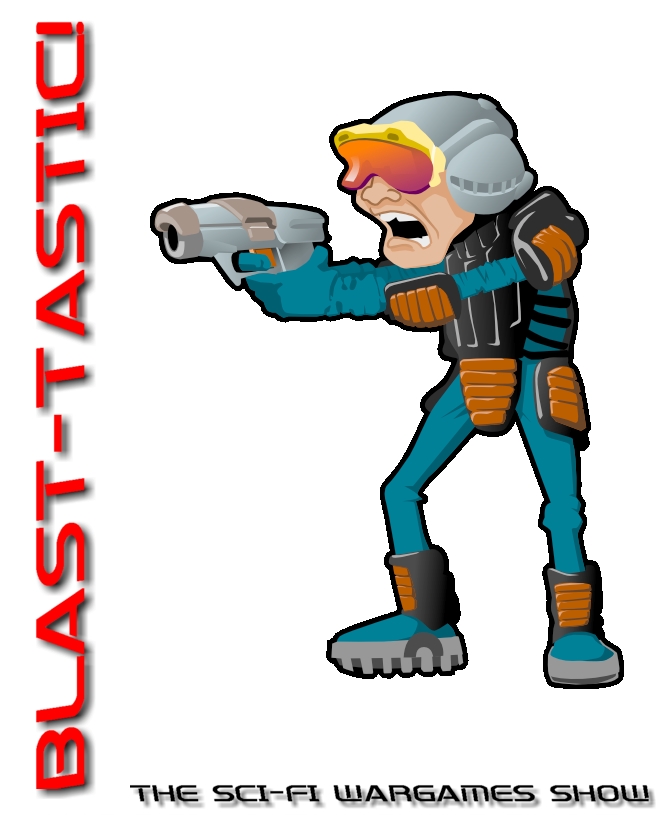 Then why not try Blast-Tastic! the sci-fi show where all the games are sci-fi and all the traders sell sci-fi stuff.
Even the food is out of this world.

Yes, the first day of Summer is here, Salute, Triples and Partizan are but fading Spring memories leaving us all waiting until Autumn for our wargaming show fix.  Well, not quite.   As all 6mm aficionados will know all too well, the middle of July actually sees the highlight of the wargaming calendar.   Let's kick off with the curtain raiser:

Yes, it's your opportunity to book a place on the annual Baccus workshop tour extravaganza!   You too can join the select band who have peered behind the curtain obscuring the inner workings of the Baccus machine and seen at first hand the unspeakable horrors of the Igor's lair.   The Baccus Open days tours are always popular and as we have to limit places you do need to book in advance.

We welcome group or club bookings and wives, girlfriends and partners are most welcome as we rely on them to ask the sensible questions.  You can reserve your place(s) by calling us on 0114 2724491 or by email by clicking HERE

Those of you who will be making merry in Sheffield for the weekend will be more than welcome to join the ever-lively Baccus Beer and Curry evening which is always a great social experience.   Which leads us nicely into the Jewel in the Wargaming Crown that is the one, the only... 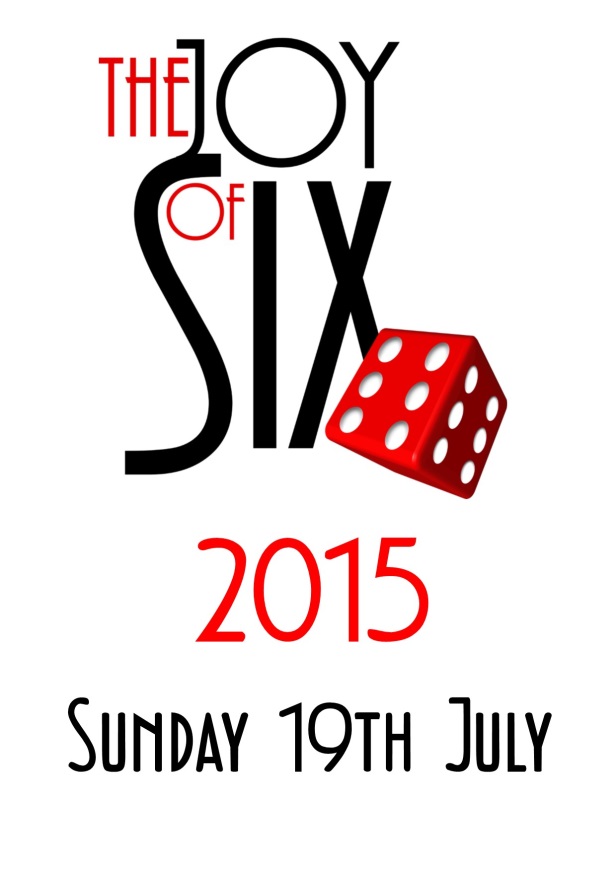 This year we have a brand new venue at Sheffield Hallam University with much improved facilities and catering, but we are keeping the format that has proved to be such a hit in our previous shows. 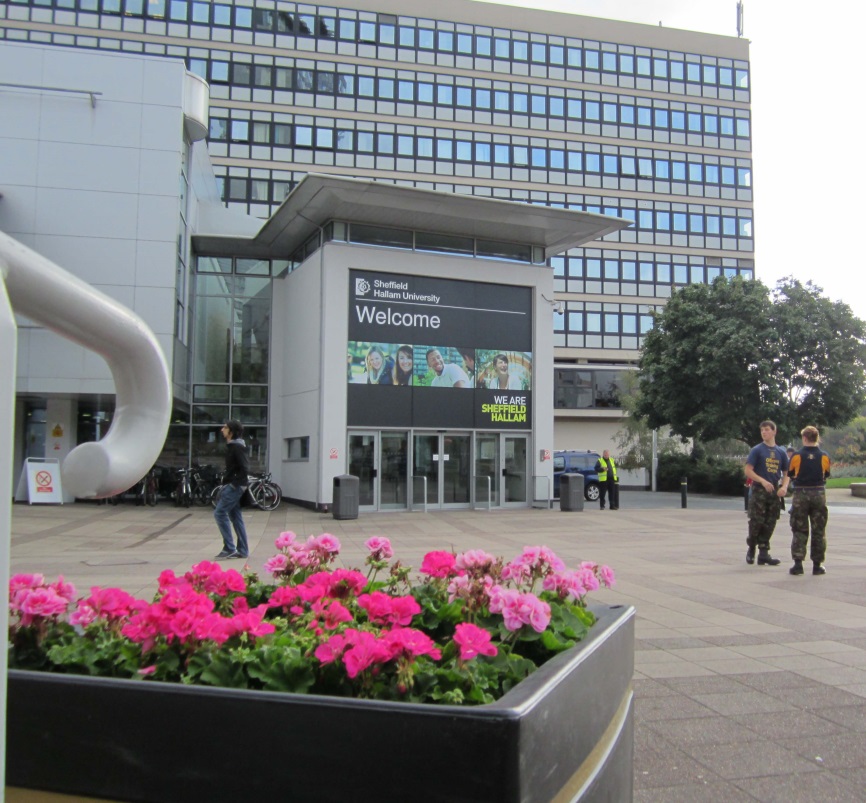 There will be some quite amazing games to view and to play, hands-on painting clinics and a rolling seminar programme throughout the day.  This year we have even more traders in attendance:

If all that retail therapy isn't tempting you, here's some more information about just a few of the games that will be on display:

On arriving in Britain the Romans receive word that their supply ships are nowhere to be seen.

Two divisions are ordered to advance inland and find what supplies they can muster, On arriving in a valley to the north they come across farmland, perfect for what they need. So they approach the farmland to find there is also a Celtic village nearby but no sooner seeing the village they are seen by the Britons and at the sound of horns in the distance many Warbands start to form.

The Roman General orders the two divisions to form up and approach without haste.

The Battle of Gadebusch (Per Broden and Nick Dorrell)

1712: The Swedes and Danes clash in this major Great Northern War battle. The battle was the last major engagement in Northern Germany during the war and was between a scratch Swedish forces and Danish veterans of the war and Marlborough’s war.

The Battle of Plassey (Russ Fewtrell and Ian Taylor)

It is 23rd June 1757, in Bengal, the richest province of the Moghul Empire.

The Nawab, under the influence of the French "Compagnie des Indes" has failed in his attempt to crush the upstart British and has outraged European opinion with the infamous "Black Hole of Calcutta" incident. On the banks of Baggiruttee, at the hunting lodge of Plassey.

In this opening instance of globalisation, can Clive and the eighteenth century's mightiest  multinational corporation establish the British Empire in India and thwart their French competitor?

Arguably the most iconic land battle in Britain's history and with each battalion of infantry, regiment of horse and battery of guns represented arguably the only scale that can get away with this is 6mm.

Project Waterloo is a three year plan seeing just two idiots build up the troops, buildings and terrain that will be only displayed at The Joy of Six. Each of us took a different route in building up of the troops whilst the purpose built boards were all one man whilst the other worked on the buildings. Table size 18 x 6 feet with Hougoumont taking up almost a A4 footprint by itself!

Spanning three continents and two thousand years, that's just five of the twenty games we will have on offer.   Some will be outstanding demonstrations of the wargames art and craft while others will be there just for your to sit down and play.

The Joy of Six is not just a show for 6mm wargamers to attend.  It's one for the whole wargames community to enjoy.   If 6mm doesn't and has never threatened to 'float your boat', then put your prejudice aside for a day and come along and see what you may have been missing.   Believe me - if you think you've seen all that 6mm has to offer you have never really experienced the Joy of Six! 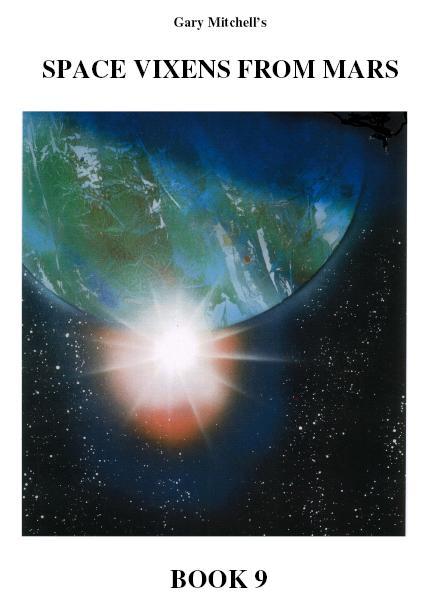 We'll be at 'Fisticuffs' this Saturday (30th May) with our latest game 'The Winner Takes It All'. Be there or be elsewhere!