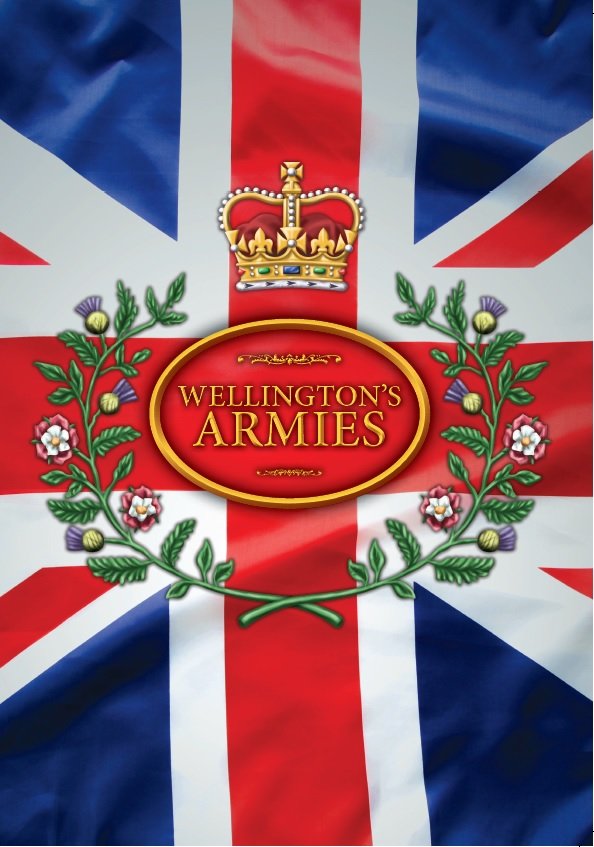 (They also have some amazing Grand Battles book deals for Christmas!) 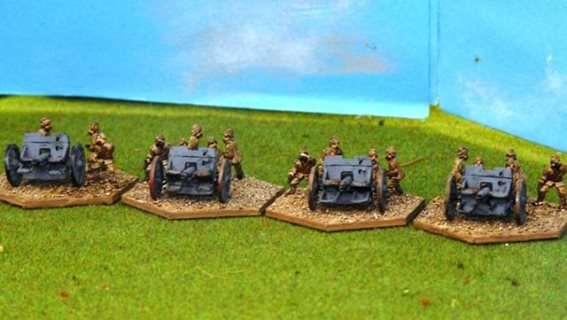 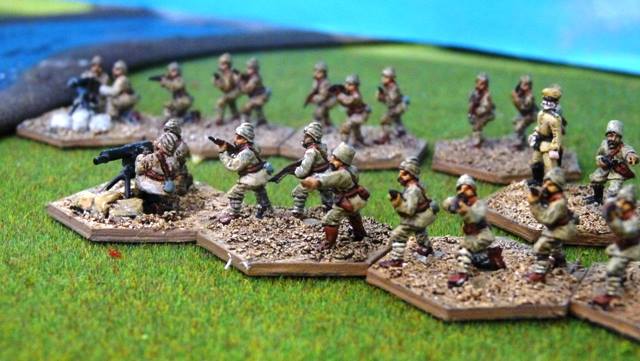 Siege Works Studios is looking for Australian, British, EU, NZ and US shops interested in stocking the historical miniatures ranges we manufacture here in Australia.

Here is a list of products we manufacture under license and sell. If you have a local shop in mind that you would like to get our great range of products from but do not currently stock our lines or are a Games shop looking to add these wonderful ranges to your shop, please feel free to e-mail us.

Gents, We have decided to extend our Wartime Miniatures 20% off promotions for 28mm WW2 Anzacs and Japanese and 20mm WW2 Rapid Fire blister packs up until The Qld
Model and Hobby Expo, so check them out at the website.. 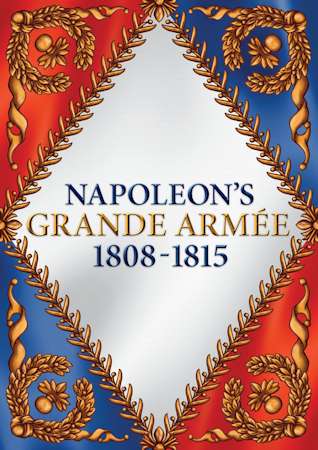