A bit of unfortunate news this morning.

We are just restocking a number of rule sets and rather horrifyingly the cost of paper really increased, to the extent that our cost per book is increasing by around 50%. This is on top of a 100% price increase for packaging. We are holding prices for December but that must change in 2023. I'll keep prices as they are for as long as possible, but I don't like nasty shocks any more than you do, so I thought I'd flag this up now.

Fancy a Lardy Games Day in 2023?
We've just updated the preliminary list on the Events page on the web site.
Have we missed anything?
Do you have an event you'd like adding?
If so, please shout.

Last weekend’s demonstration of wargaming at the Airborne Museum in Arnhem was a definite success and showed the Lard Community at its best. Visitors to the museum were able to see the battle for the Oosterbeek perimeter and take part in games of Chain of Command run by a team of Lardies drawn from across Europe, allowing them to get up close and personal with how wargaming can tell the story of war and shine a light on some of the tactical and command challenges faced by the men who were there in 1944. This was the first time the museum had hosted an event like this, and for them to trust Toofatlardies to lead on it feels very special. We worked alongside the team from WSS Magazine to plan and deliver this and after all the hard work and painting of miniature window frames it was a superb thrill to take the Hartenstein to the Hartenstein and create an event that was educational, inspirational and respectful. A particular reward for the team was talking to local people who had come to the event and who recognized their own houses and who shared the story of what had happened there during the battle. 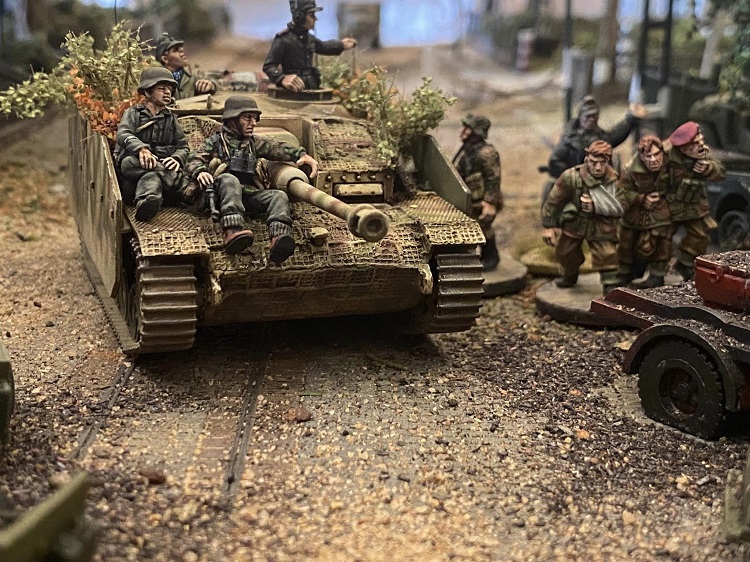 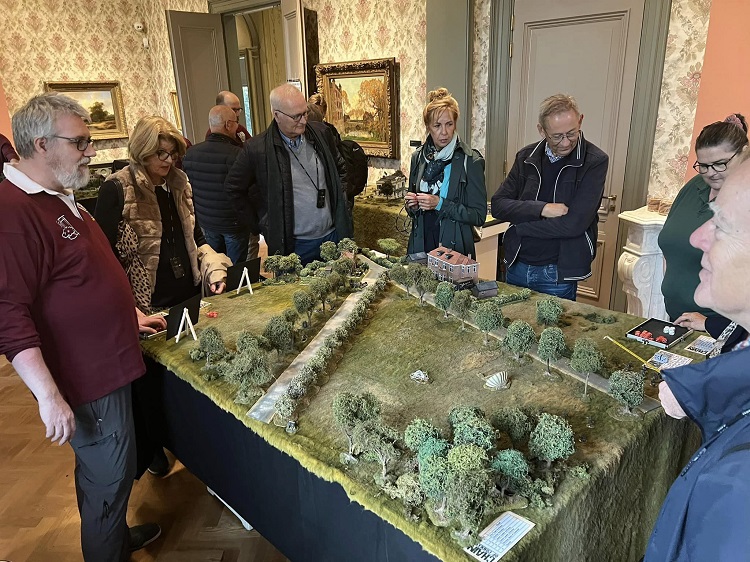 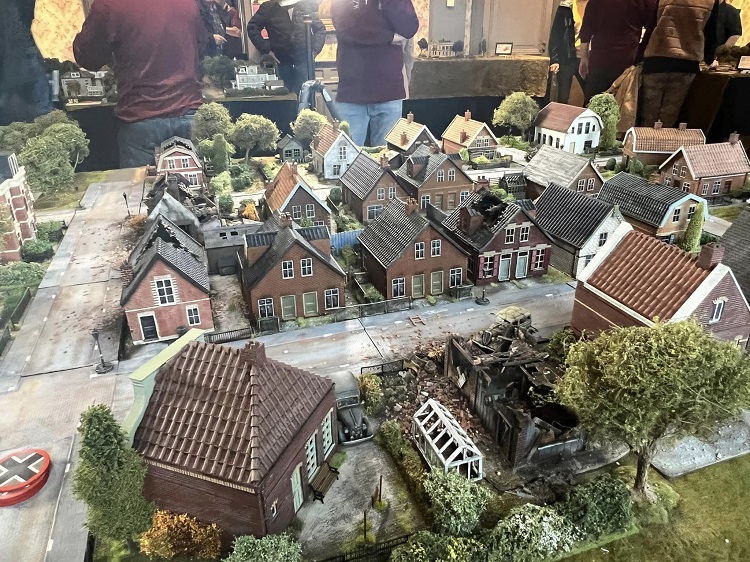 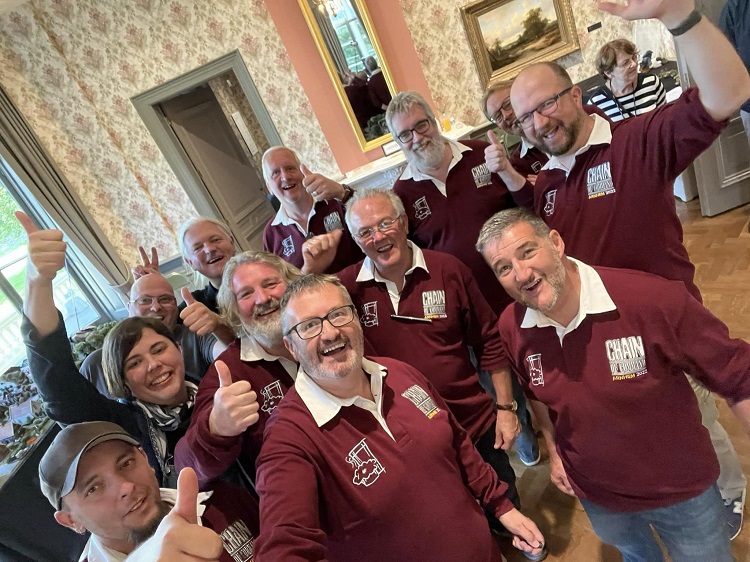 We also blew our annual entertainment budget in one weekend, but that’s another story.

We’d like to extend a massive thank you to everyone who helped us deliver this event, from 3D printed building through to acting as an ambassador on the day. Some of the games will be seen at upcoming shows.

Gamers who follow us on social media will have seen how busy we are preparing for our trip to Arnhem next week, but this isn't a battlefield challenge or a jolly trip to sample the local beer. Our expedition sees us introduce wargaming to the visitors to the Airborne Museum at the Hartenstein Hotel in Oosterbeek for the very first time. 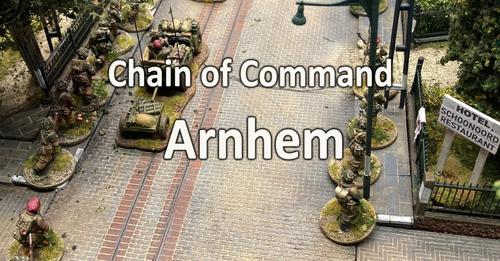 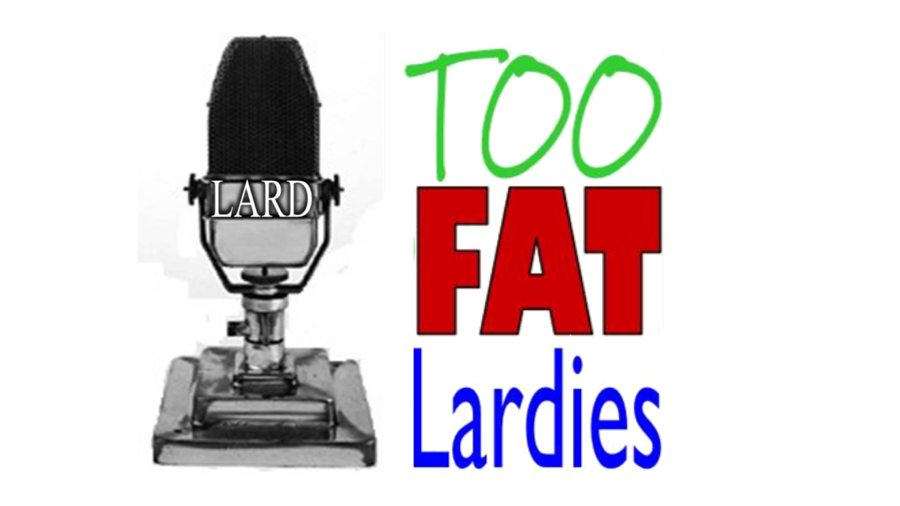 The lads get together to discuss the world of Lard and to chew over the Big Issue, how to game raids.