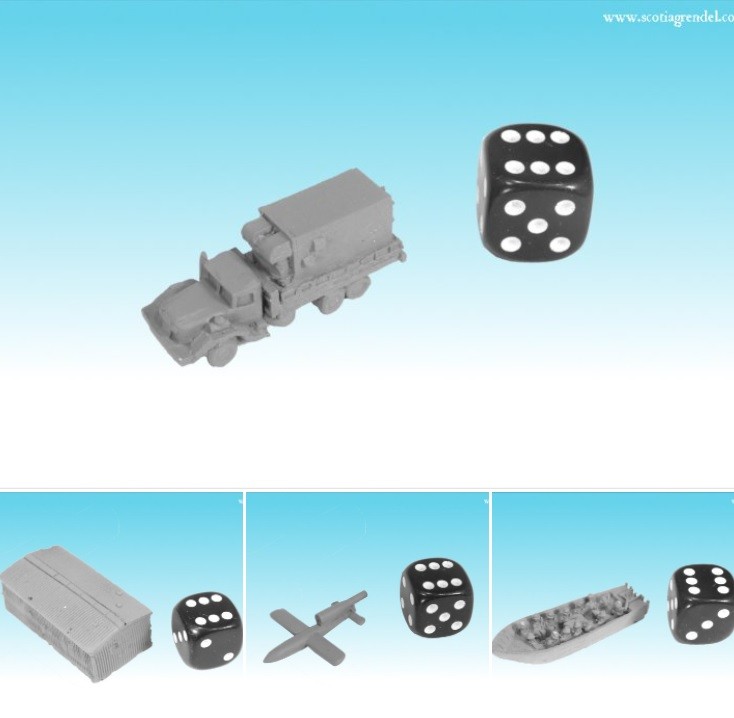 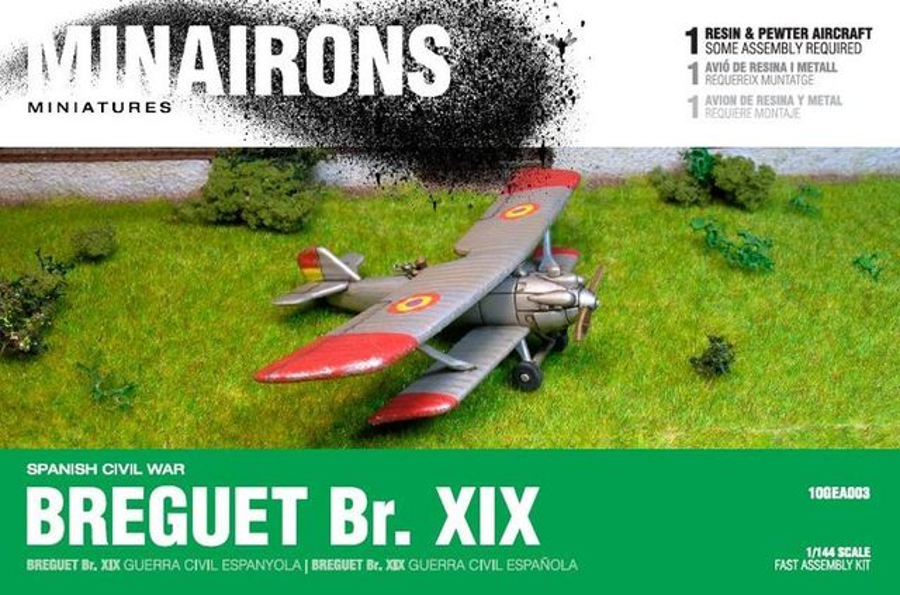 Wish you are enjoying this new 2020 year! Let's salute it from Minairons miniatures with a new release - that of a new 1/144 scale aircraft, suitable for several Interwar to WWII settings.

This new boxed model kit contains 9 finely cast resin parts, white metal pilot and gunner kindly supplied by Peter Pig, as well as a decal sheet comprising markings not only for SCW (both sides), but also for WWII Greek service too. 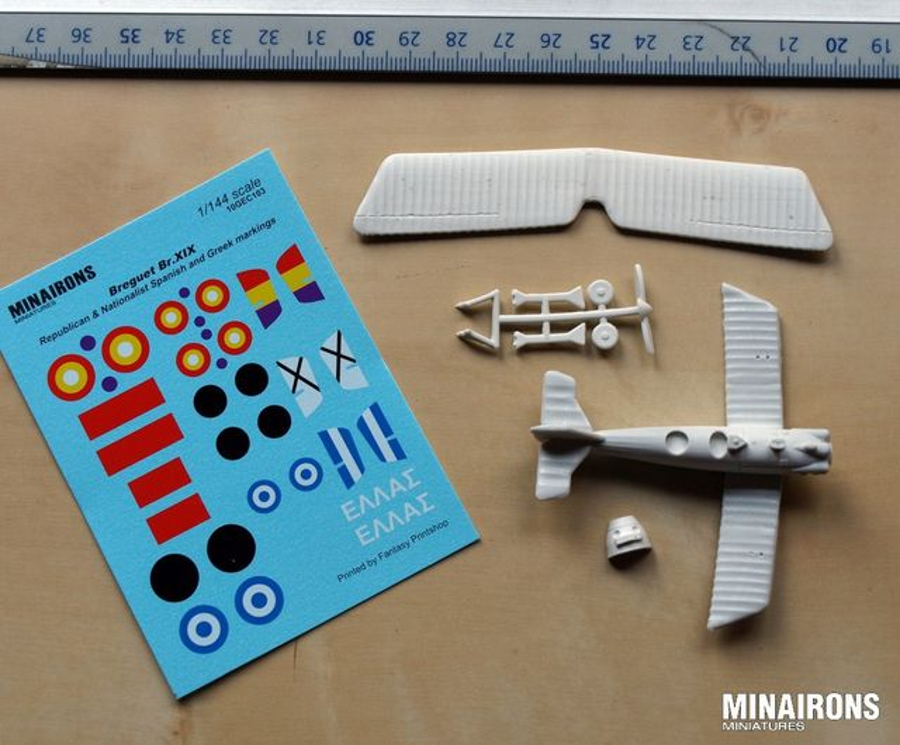 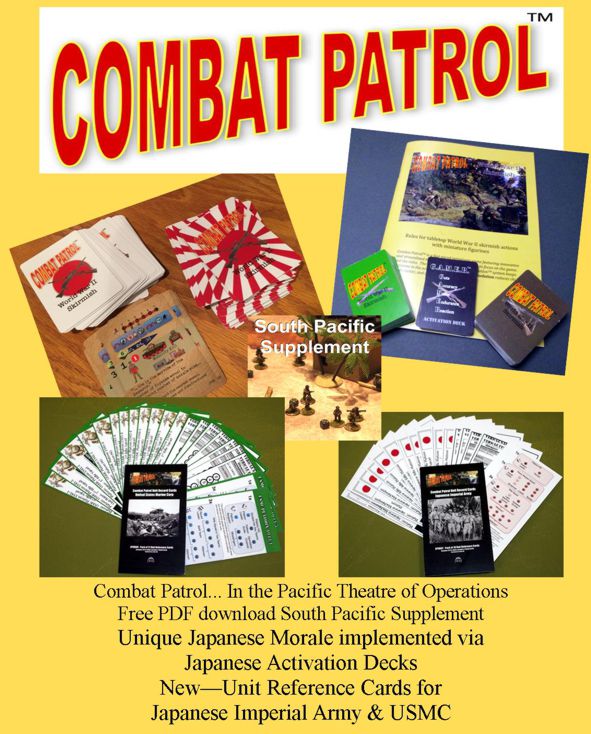 This is the first month since I released the rules in which there were no sales for Combat Patrol. I have been happy with steady sales over the past couple of years. My theory has been that if the game grows in popularity slowly and steadily that that is better than a game that is a quick flash in the pan and then is forgotten. I think a lot of people have developed an interest in Combat Patrol by playing it at conventions and reading battle reports.

I have been in the midst of a move from Maryland to Florida for work, so I haven't been running games myself lately, but as soon as the move is over, I intend to start up again. Also, I have been a little focused on Albedo Combat Patrol (which is released), Feudal Patrol (which is soon to be released), and Wars of Ozz for Old Glory / Blue Moon.

Recall that we have professionally printed unit and vehicle cards for many of the belligerents of WWII. These can be purchased from the Sally 4th Web site. But you can get them for free. All you have to do is run a Combat Patrol game and then post your battle report on TMP, TWW, or some other online gaming forum. Send us the link to the battle report and your mailing address, and we will get you some cards in the mail ASAP. Publish more battle reports, and get more cards.

Our offer of the week this week is our Flames Of War range. Enter the code FOW3 on the checkout page to receive a 10% discount. This offer runs out at midnight on 19th December. 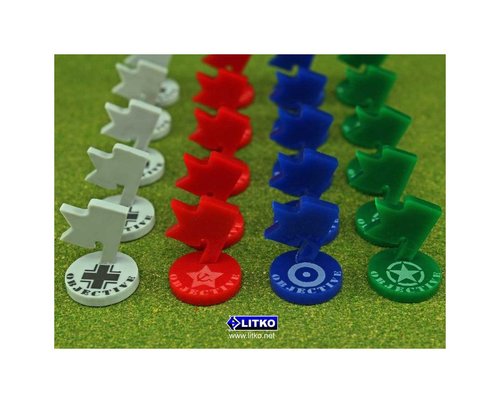 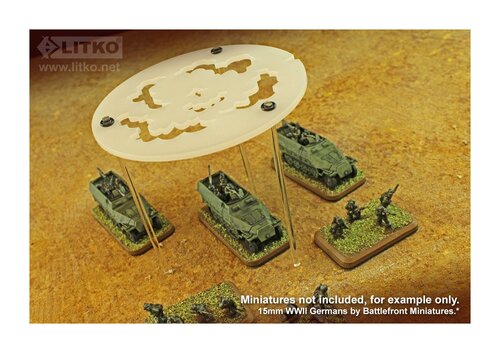 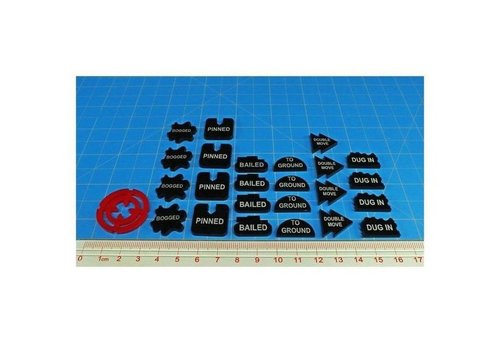 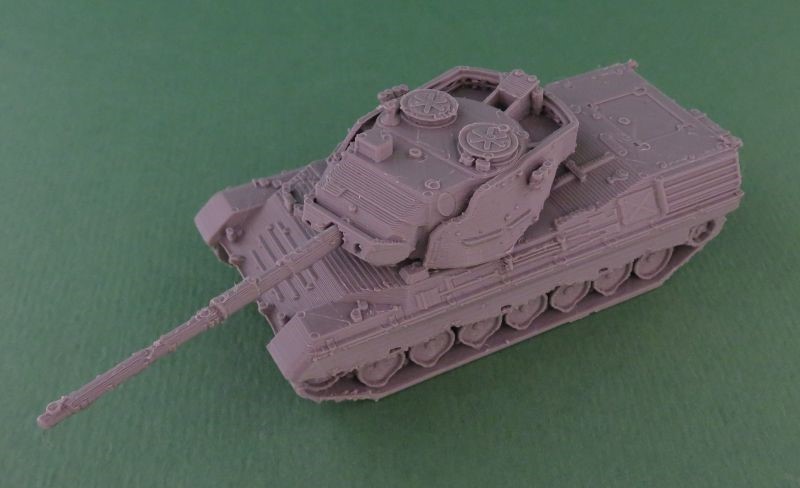 The models are available in all scales.