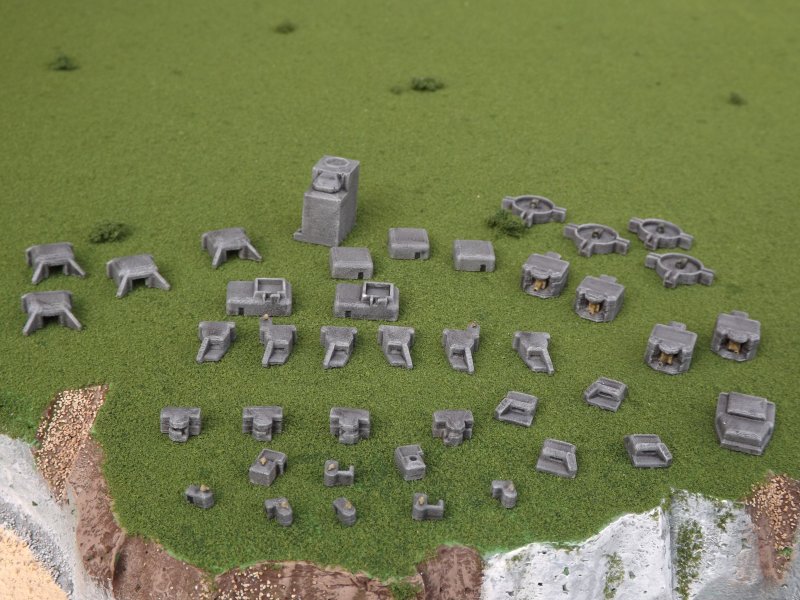 We've got a bit behind with new releases lately thanks to a heavy show schedule, but some bits have still crept their way onto the website.

Three new packs of Aeronef aircraft made their debut at Stoke Rochford:

While on the ground in 2mm scale, we have four new packs including Bonn Railway Station and three Atlantic Wall sets

The re-release of the highly detailed 20mm World War II range from AB Figures continues with the first codes for the British paratroopers. The release comprises the following codes:

The codes are now in stock at Fighting 15s in the UK. All the codes and prices are listed in our special New Arrivals section of the website.

Fighting 15s is the EU agent for Eureka Miniatures and AB Figures.

Now available in the 1st Corps shopping cart is a new range of WW2 Russian softskin vehicles based on the Zis5 truck. We’ll be adding cargo and tarpaulin covers later.
We’ll have stock at Border Reivers and The Other Partizan this coming weekend.

Now available in the 1st Corps shopping cart are new squad packs for our 28mm WWII Russian range, enabling you to build up your forces easily without the odd extra figures you always end up with, when buying the supplement packs.
Available in ten- and twelve-man sections, including NCOs, LMGs, and assorted riflemen or submachinegunners for the assault units.

Also available are support weapons and vehicles.There will be more additions to this range soon.

Please remember to pre-order, as we have limited space for stock, especially at Partizan. 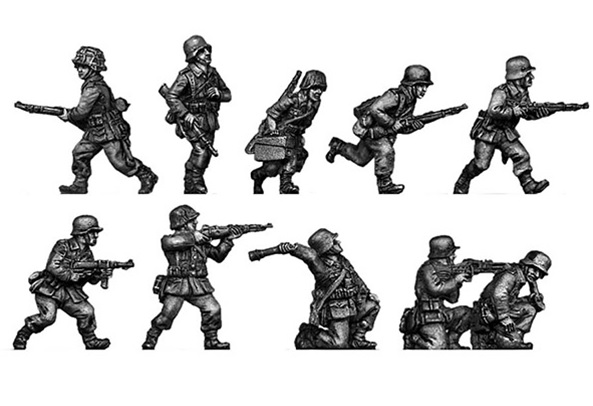 Fighting 15s has received the latest re-releases in the 20mm World War II range from AB Figures – the Wehrmacht.

The first release for the Wehrmacht comprises 13 infantry packs and one artillery pack – and there’s more to come later. The Wehrmacht join the existing re-releases of the US Paratroopers, SS and Fallschirmjager.

Eureka Miniatures of Australia, the licence-holder for the AB range, is making new production moulds for the range to restore the quality of these fabulously sculpted figures by Tony Barton. Tony is also adding new figures to the make-up of the sets.

The latest releases are: