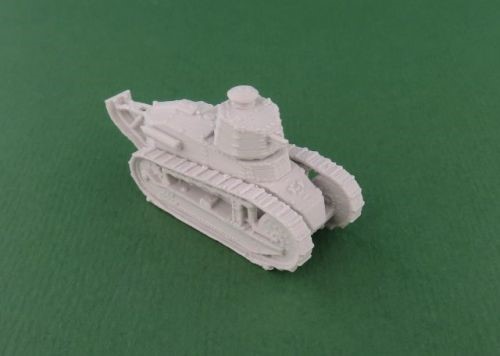 Available with a choice of 4 different turrets

WHAT'S NEW?
We have added the artillery and crews to the WW1 Russians, together with dismounted Horse-Holders and mounts and both the Limber and Caissons too. There is a new bridge, added to the resin ranges, designed to fit in with the 2" roads and river range. We have also released the new Churchills - Mk VII gun tank and Mk VIII CS tank and the Churchill Crocodile. We have also managed to adjust the pricing of all our WW2 British... DOWNWARDS!!

NEXT!
We have new Prussian Infantry for the Franco-Prussian ranges, plus there will be new French figures for the 19th C French ranges too. The new Sexton will go in to mould this month plus the Soviet PMP Bridging unit for the Modern Ranges.
Hopefully, we can add more photos too.....

A BIT MORE GOSSIP!
We have had a few requests for Crimean War figures. Is this something that more of you would like? Let us know!
Similarly, we have had requests for figures for Africa in WW1. 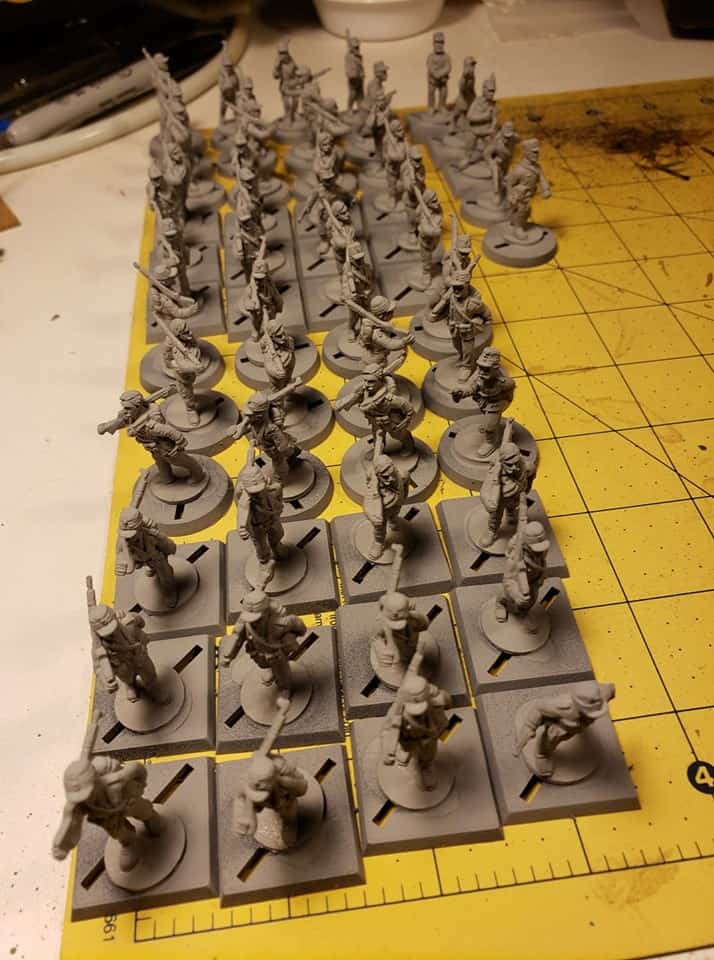 End of September beginning of October Wee Wolf will be bringing you WWI Austro-Hungarian Infantry. 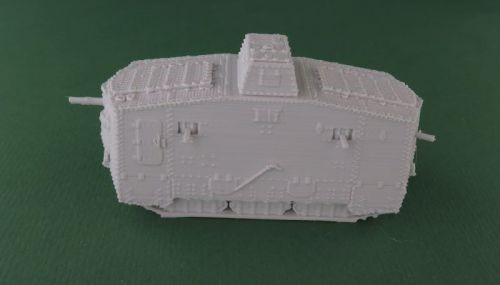 Available with the production or prototype armament.

Something for the WWI gamers now, as we've released a complete trench railway system along with a Simplex locomotive to run on it!

These railways were developed during the trench warfare period of WWI to allow the delivery of food, ammunition and construction materials to the front line, where the usual transport networks had been destroyed. These narrow gauge tracks created a connection to the standard gauge railways further back from the front line and proved extremely successful. As well as the UK, similar railways were used by Russia, France and Germany, with a variety of gauges in use from 600mm to 750mm (ours is 600mm).

Simplex were known as Motor Rail during the war and were one of several producers of locomotives and wagons to run on these new trench railways. We've done the early style of tractor with the open top, later versions had a covered roof over them and armoured side doors. We've also done a small handcart as well, which could be pushed along the rail in front of the locomotive with smaller items or wounded soldiers on it.

And a couple of pics:

Next in the release queue is a bit of a surprise, so keep an eye out for that!