Stug II Ausf B, Pzr I Ausf B

At times, working at Baccus central can take on a surreal tone as discussions about projects and works in progress overlap, intermingle and dive off into side roads of increasing incomprehensibility. A conversation today started off with a comment about a new mould for some Sea People strips, got caught cross current in a stream of consciousness about WW2 German armour, segued into a convoluted discussion of the rights and wrongs of the Monmouth rebellion and finished with a consideration of British Tanks of the Great War. All of which was fascinating but didn’t actually address the original question, which was quite forgotten by the end of the exchange.

And yes, all of the above was itself a digression as we come to this week’s order number, which is #20326. I have to give a big shout out here to Lindy, who has worked tirelessly on getting a lot of orders turned around and on their way.

And so, we come to Friday, and that is currently Baccus new release day. The first item for you entertainment is an addition to an established range, but one that was obvious by its omission. We British wargamers are fond of our history, and the Duke of Monmouth’s doomed rebellion is one that is a popular subject. Our Wars of the Sun King range covers this period nicely, but to go full Monmouth, you need the scythmen – the ill-armed but enthusiastic West Countrymen who joined the ill-fated rebellion. Well, you have them now! 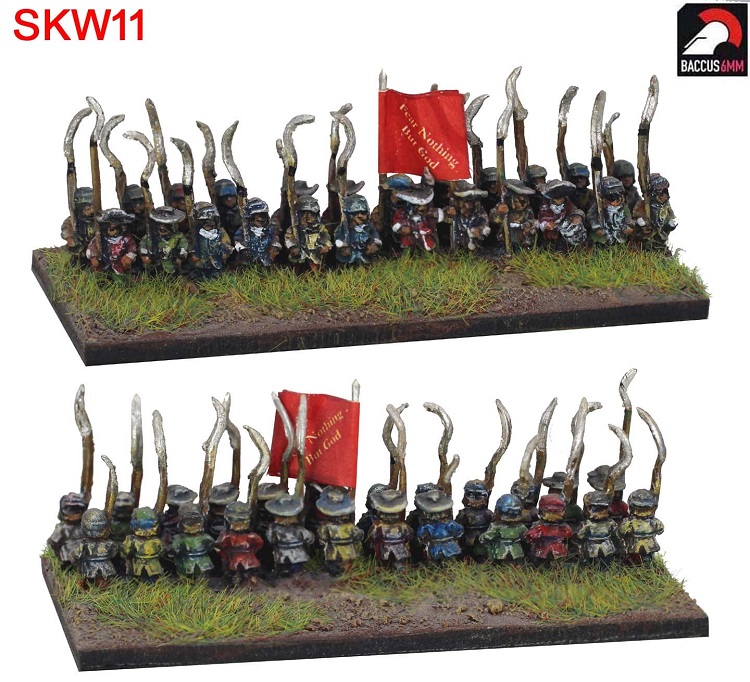 And next we continue to add to our ever-growing coverage of the Second World War, this time with a clutch of German AT guns: 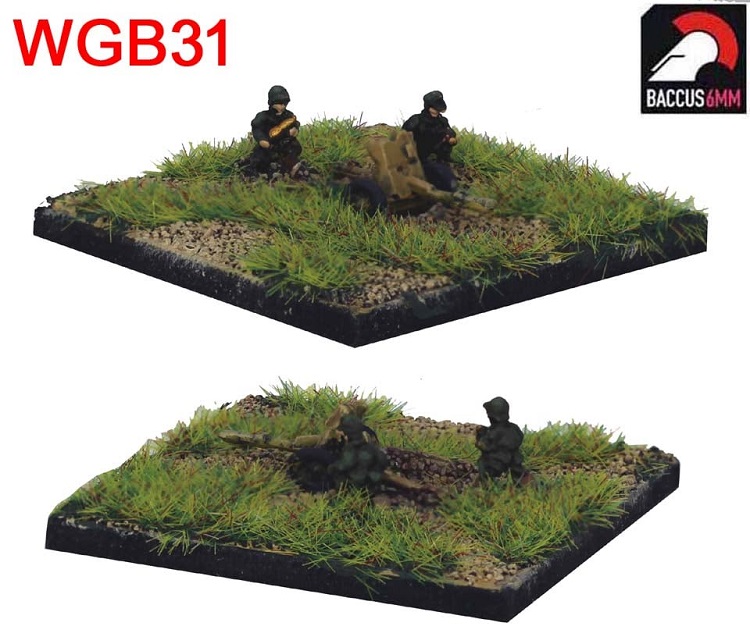 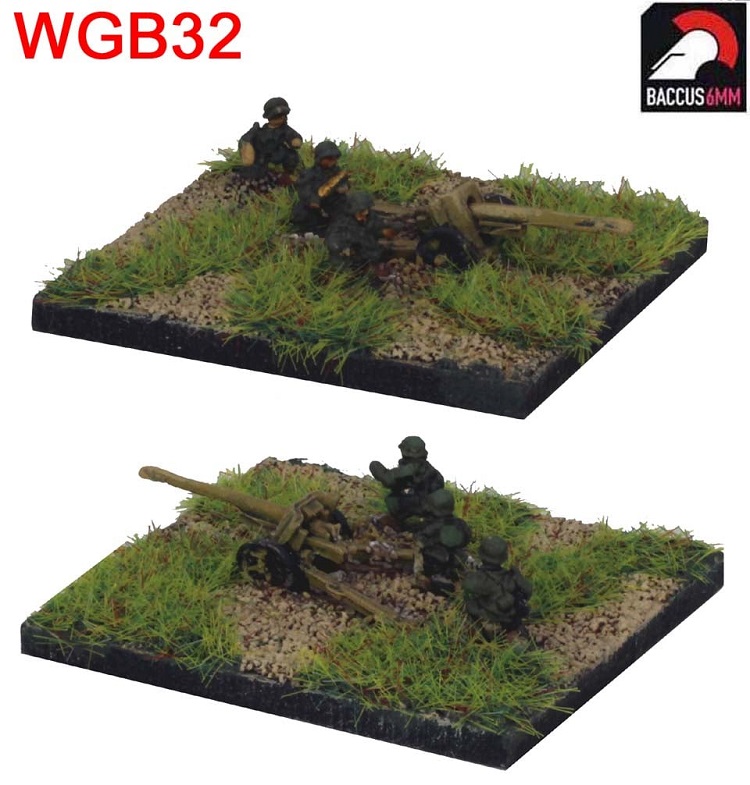 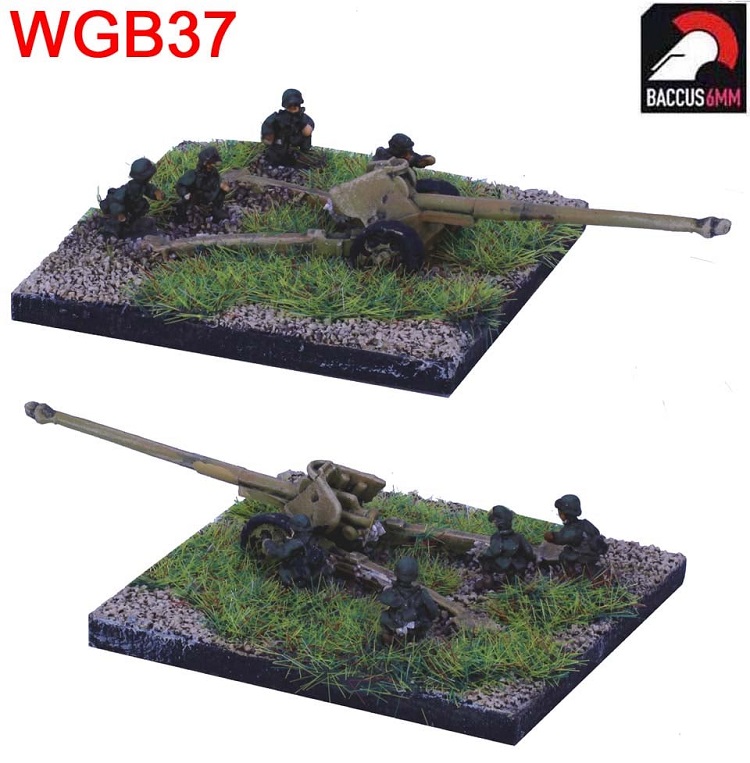 I will be doing an update on this year’s Joy of Six next week, so you will know what to expect when you walk through the doors of the UK’s very best 6mm themed wargames show... 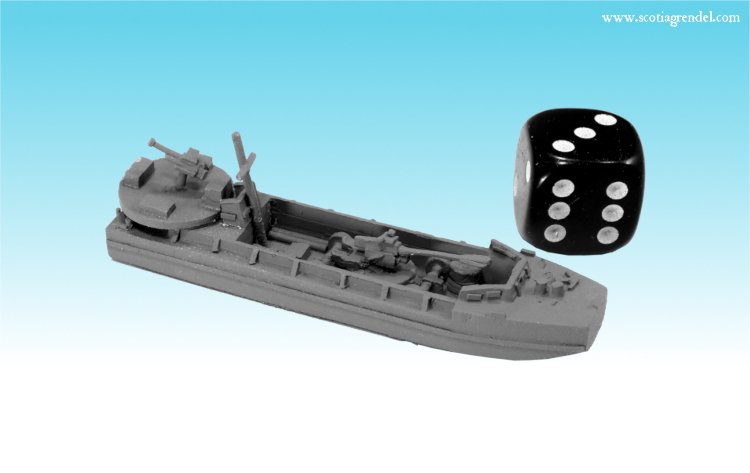 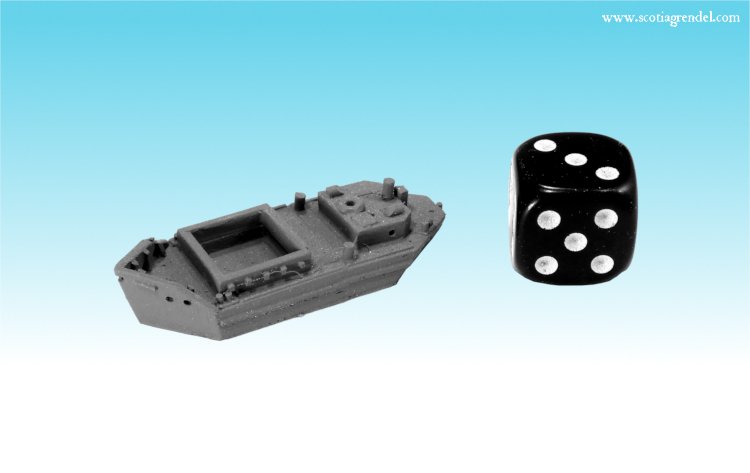 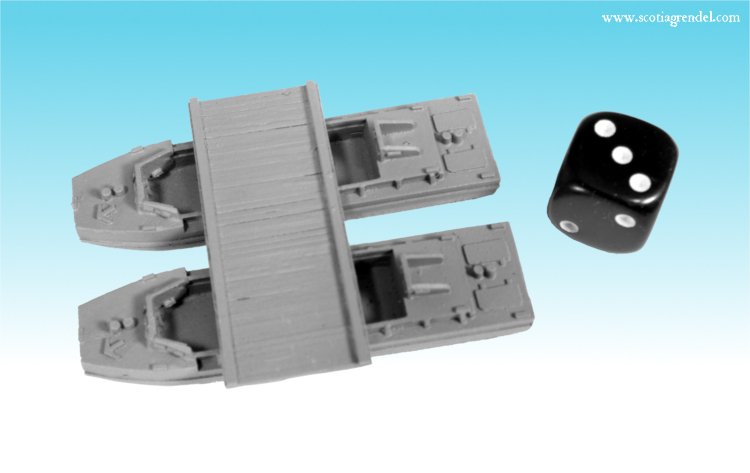 New 1/48 British A10 Cruiser Tanks.
3 variants of the A10 Cruiser tanks are now available. 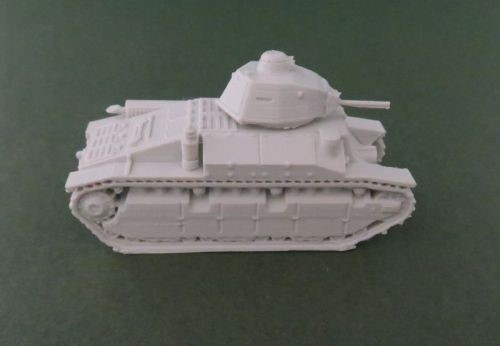