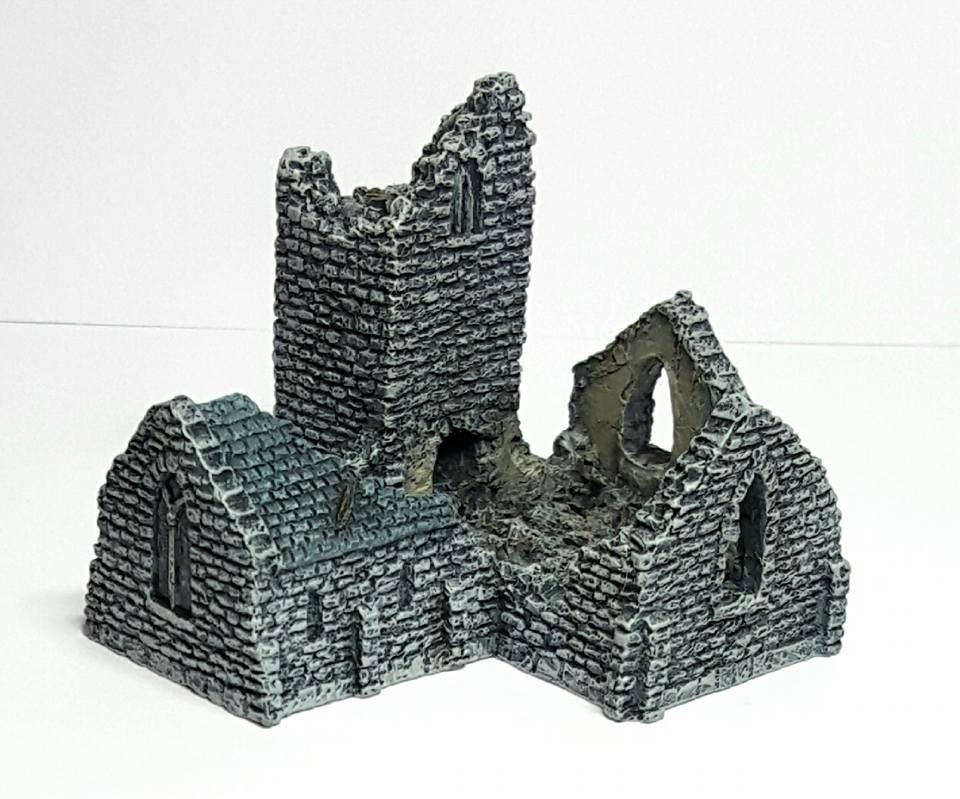 The latest addition to the 6mm range is this highly detailed Church Ruin which is already proving extremely popular!
The piece is suitable for a wide variety of eras and is supplied unpainted. 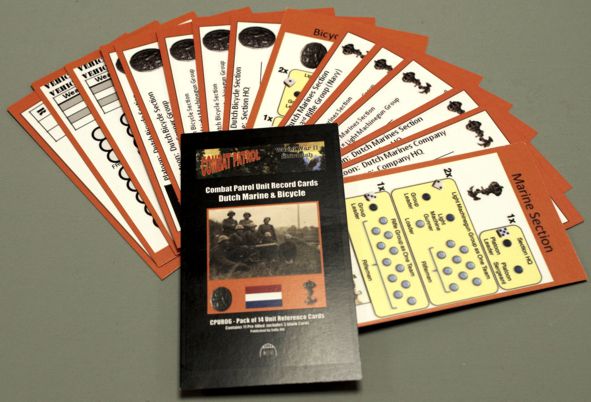 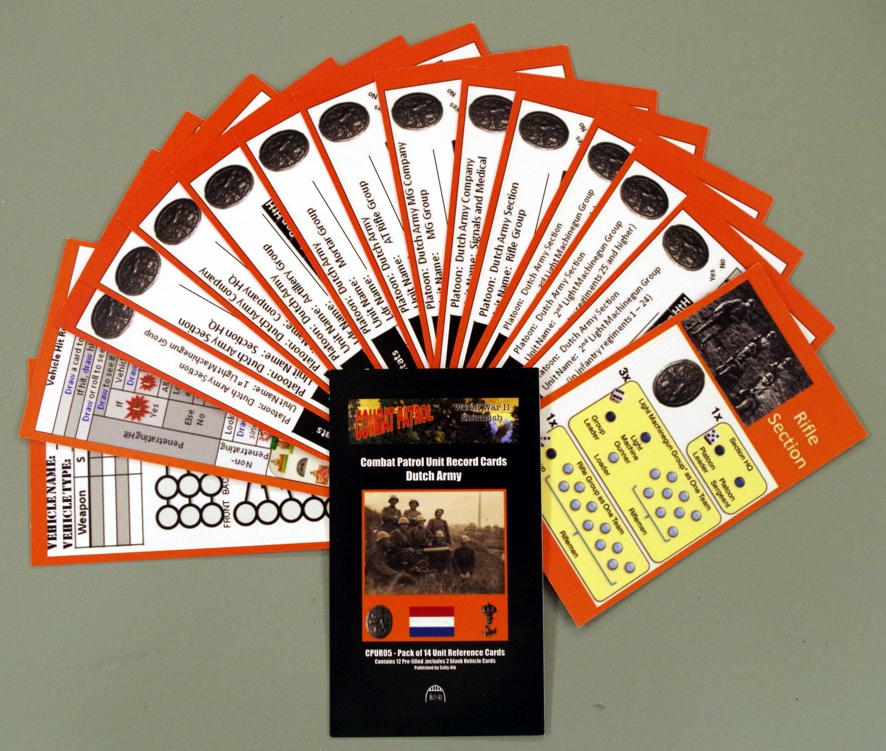 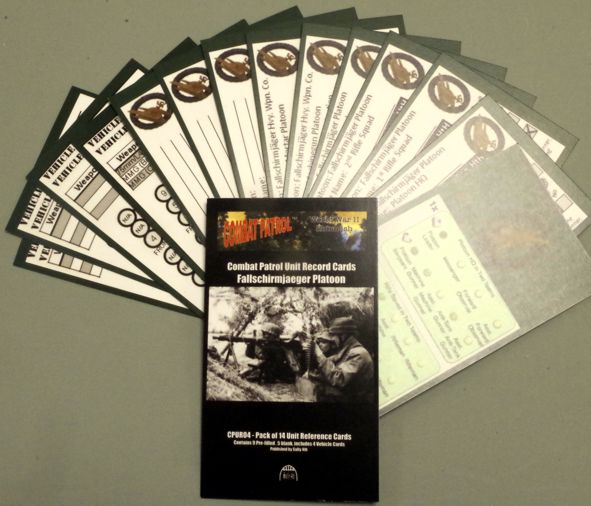 Three new sets of unit reference cards for Combat Patrol. Each set of cards contains an organisation chart together with a unit reference card for each sub-unit with all of the ratings and weapon details already filled in so you can get your troops on the table and start playing.

Combat Patrol (TM) WW2 skirmish rules features the G.A.M.E.R.(TM) engine.  G.A.M.E.R.(TM) is a unique skirmish system in which cards are used not just for activation but for all aspects of combat resolution and melee.  No dice are used to resolve combat.  Over three years were spent in development.  The result is a system that flows smoothly and supports many-player gamers.

Combat Patrol is designed for playing platoon level WW2 actions, this is the same level of engagement as a Bolt Action game.

Units in the game are around five figures and represent a fire team or half squad of infantry, a heavy weapons team, a vehicle or an artillery piece.

Individual casualties are removed so it is best to use figures on single bases. Any scale of miniature can be used, 28mm, 20mm or 15mm so you can use the same wargames figures that you use for Bolt Action, Rapid Fire or even Flames of War!

Combat Patrol TM has been written by John 'Buck' Surdu, retired US Army Colonel and prolific and innovative games designer whose previous works include Gaslight, Look Sarge no charts, Fire Team Vietnam, Beer & Pretzels Skirmish and many, many more. 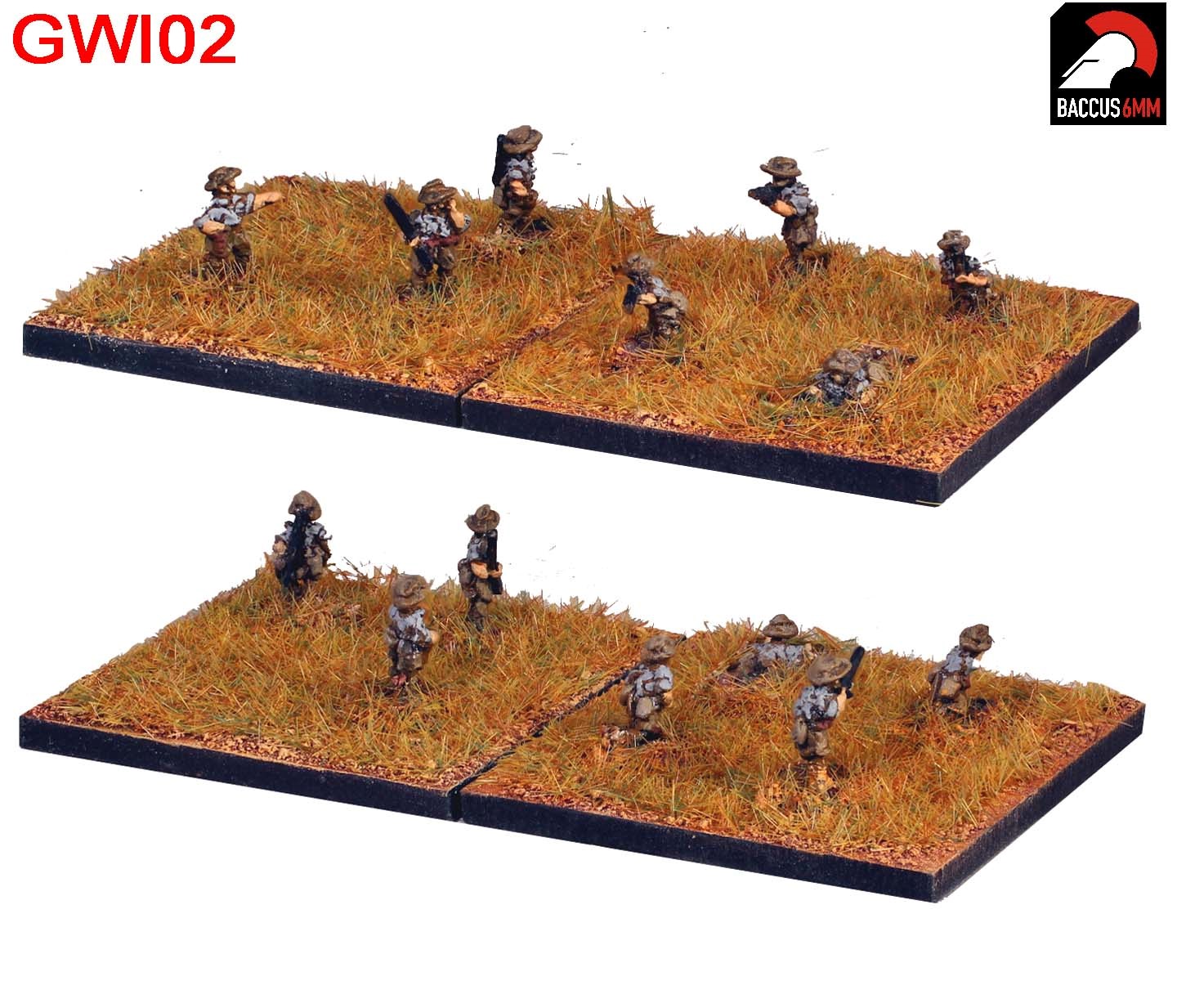 This is the first release of our new range of 15mm buildings suitable for Northern Europe and. There are 5 models to start the range-
5 different houses. These can be used with our other Normandy range. 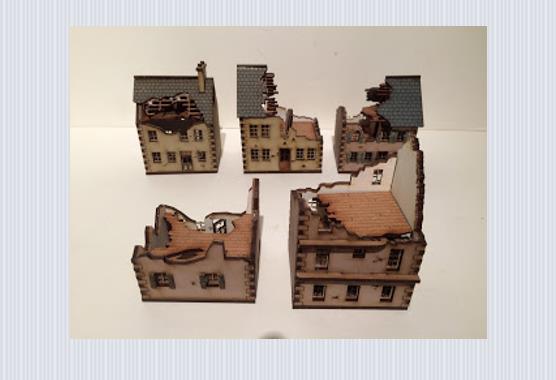 More models will follow next week or two with a village expansion set of 5 various houses.

The first 5 can be found here: 15mm Normandy Ruins

We previewed all of these last month and Dave's got them through the moulding process quickly and ready for release. This lot covers a wide period of time, from the end of WWII right through to the 1980's in some cases. We've got the Gorilla and the Duster, a few SPG's, a pair of APC's and a couple more Centurions as well!

We'll have some of these with us at the Colours show next weekend, but if you'd like to pre-order any for collection just drop us an email.