I have been thinking about what I like doing in terms of wargames and after much inward gazing I realised I like making models, specifically buildings.

Angel Barracks had a shed load of 6mm sci-fi buildings which I sold 350,000 tonnes of (not really, but it was a lot) and the buildings were super popular.
Crom's Anvil had quite a few 15mm desert buildings that sold fairly well until postage rates to the US went bonkers.

So it occurred to me that to scratch that terrain making itch I should offer to make buildings for other people.
They can then cast them up, sell them and make millions.

Home life here is such that casting is no longer that viable an option so why not enjoy making models then sell them to people who can cast them up and sell them, or just buy them as one off models to use?

Anywho, what I am trying to say is, if you or anyone you know is after someone to create a range of buildings for them, let me know!

Some things what I did make: 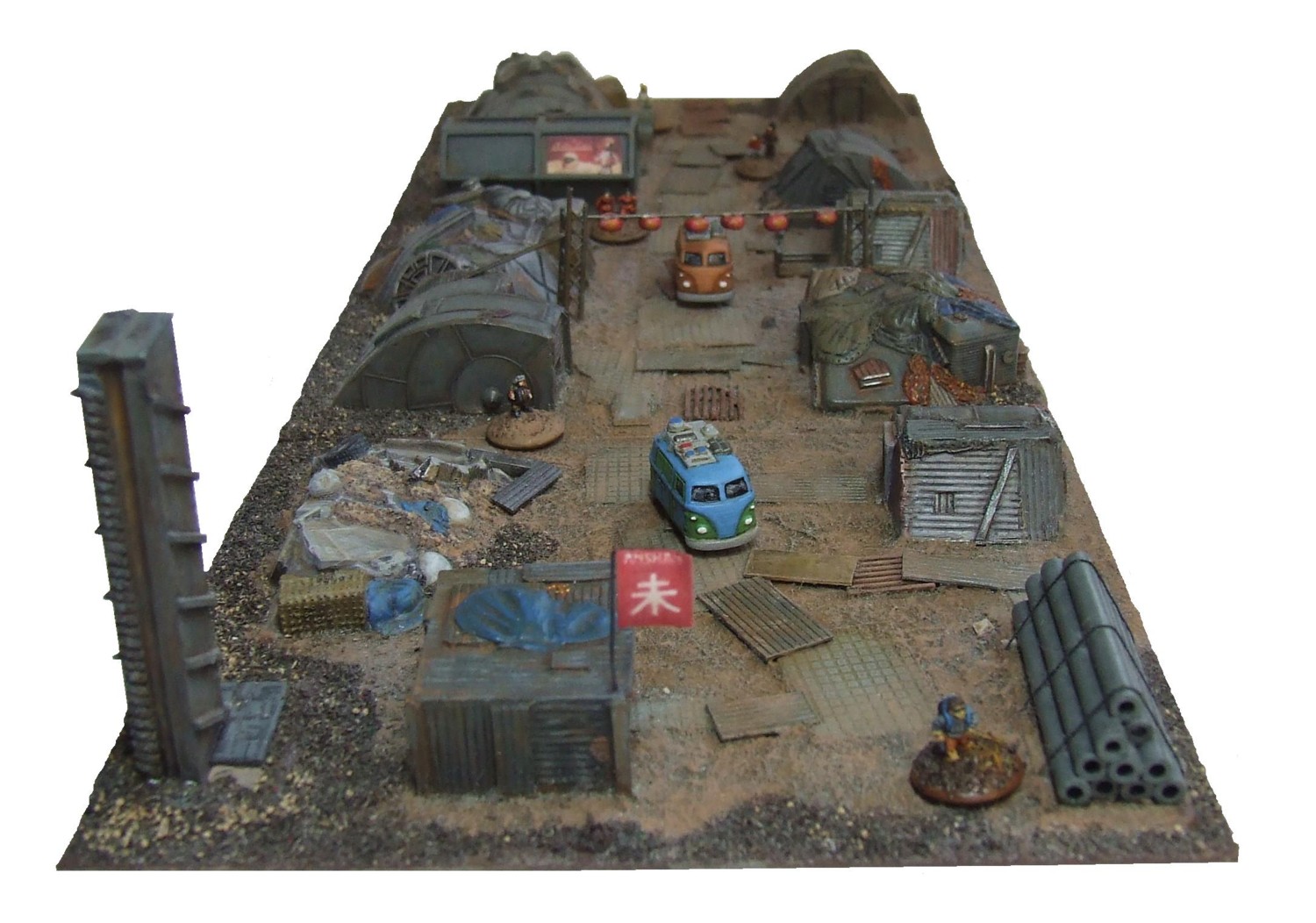 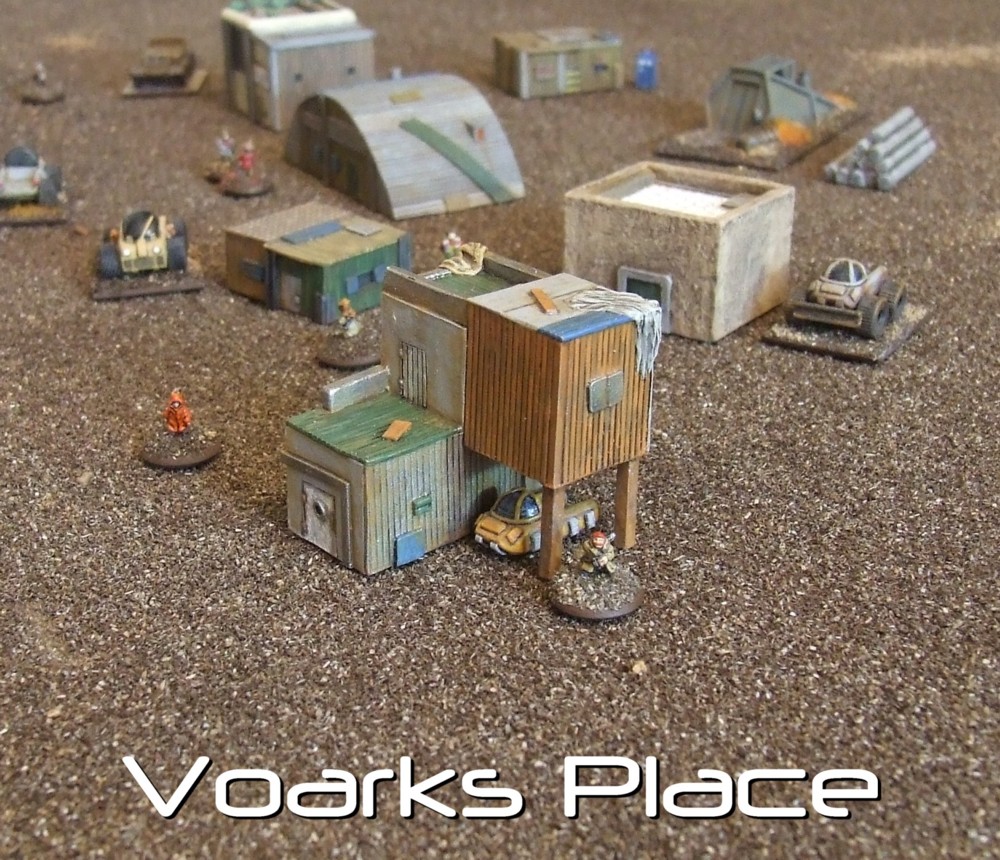 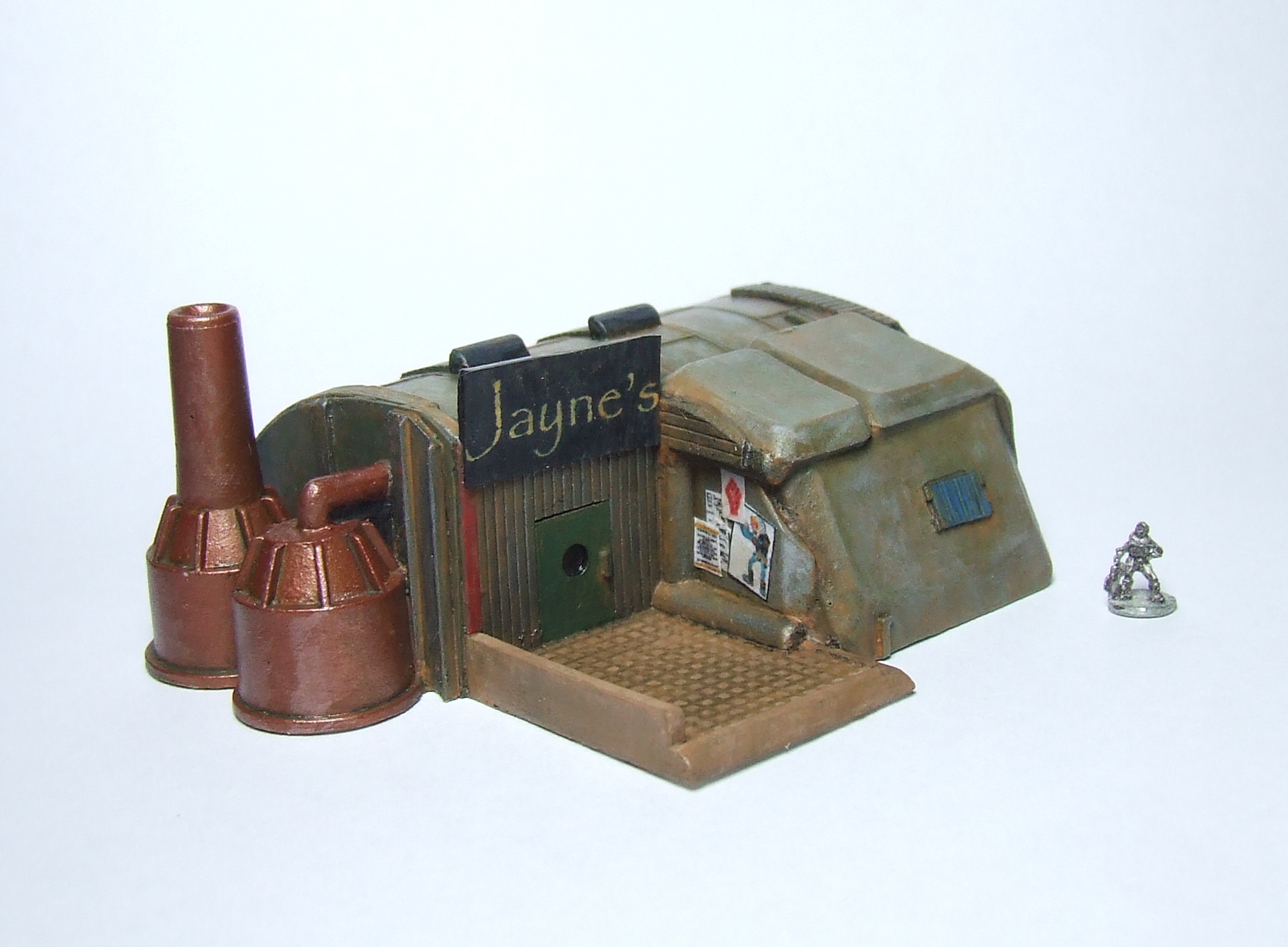 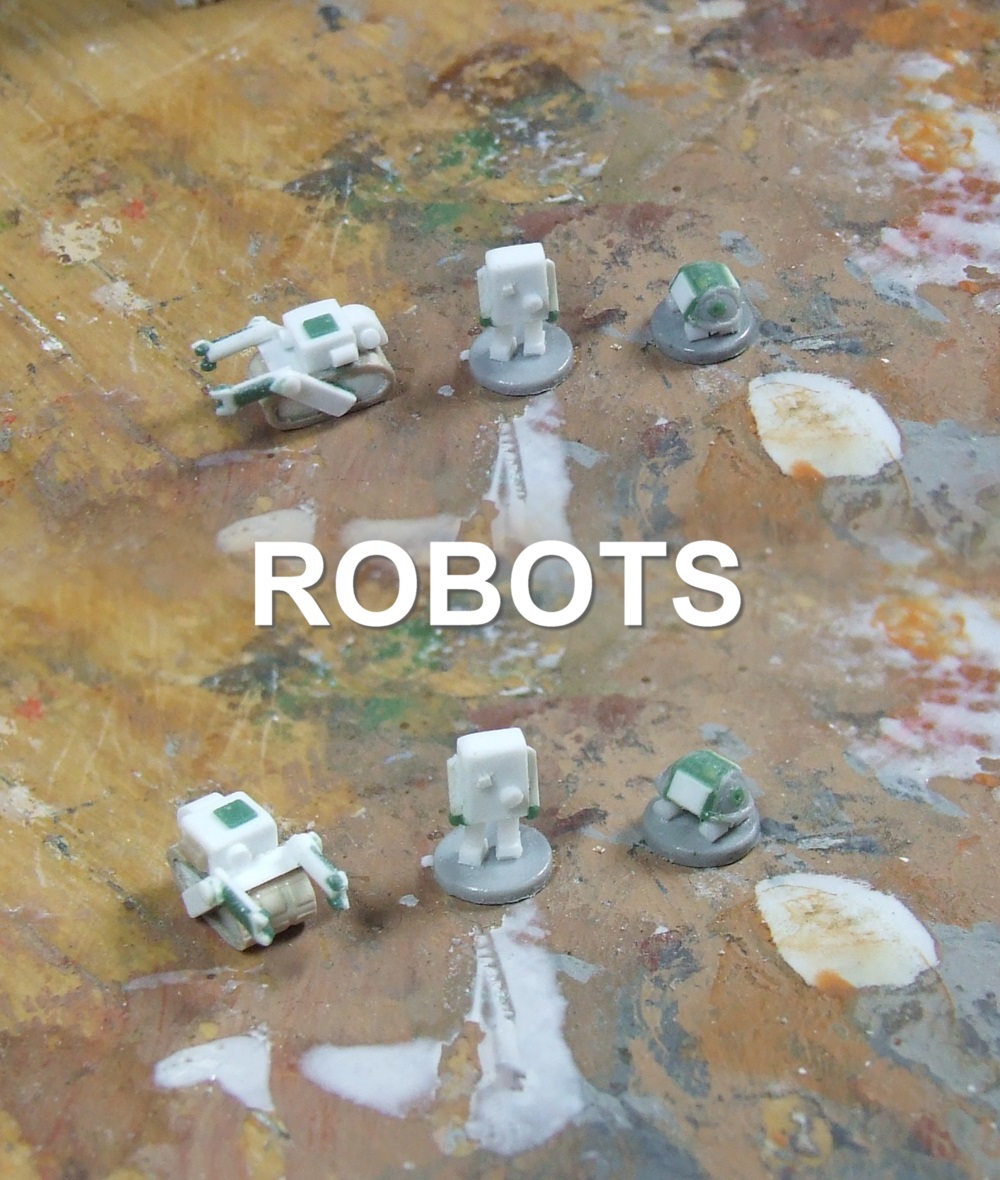 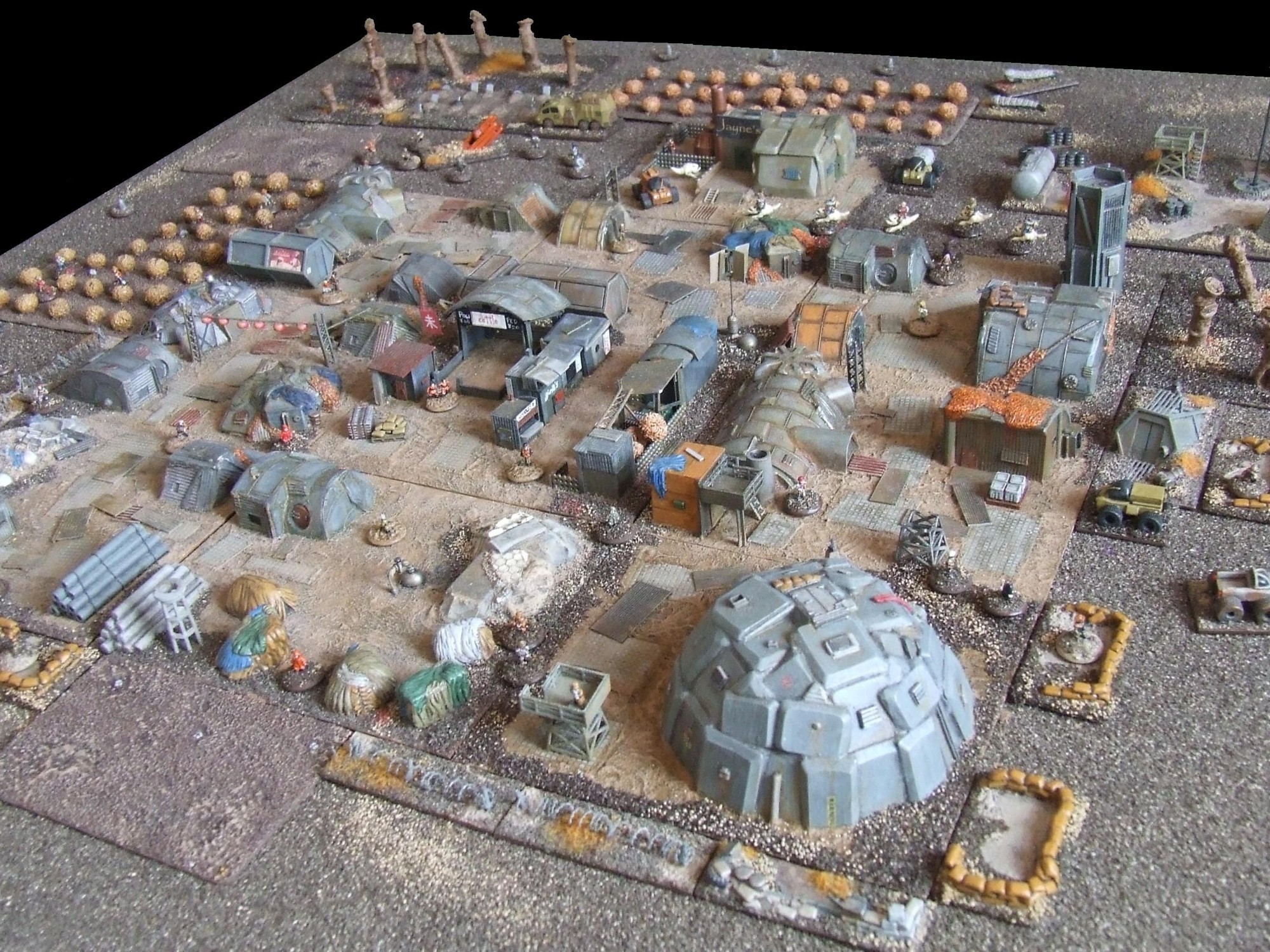 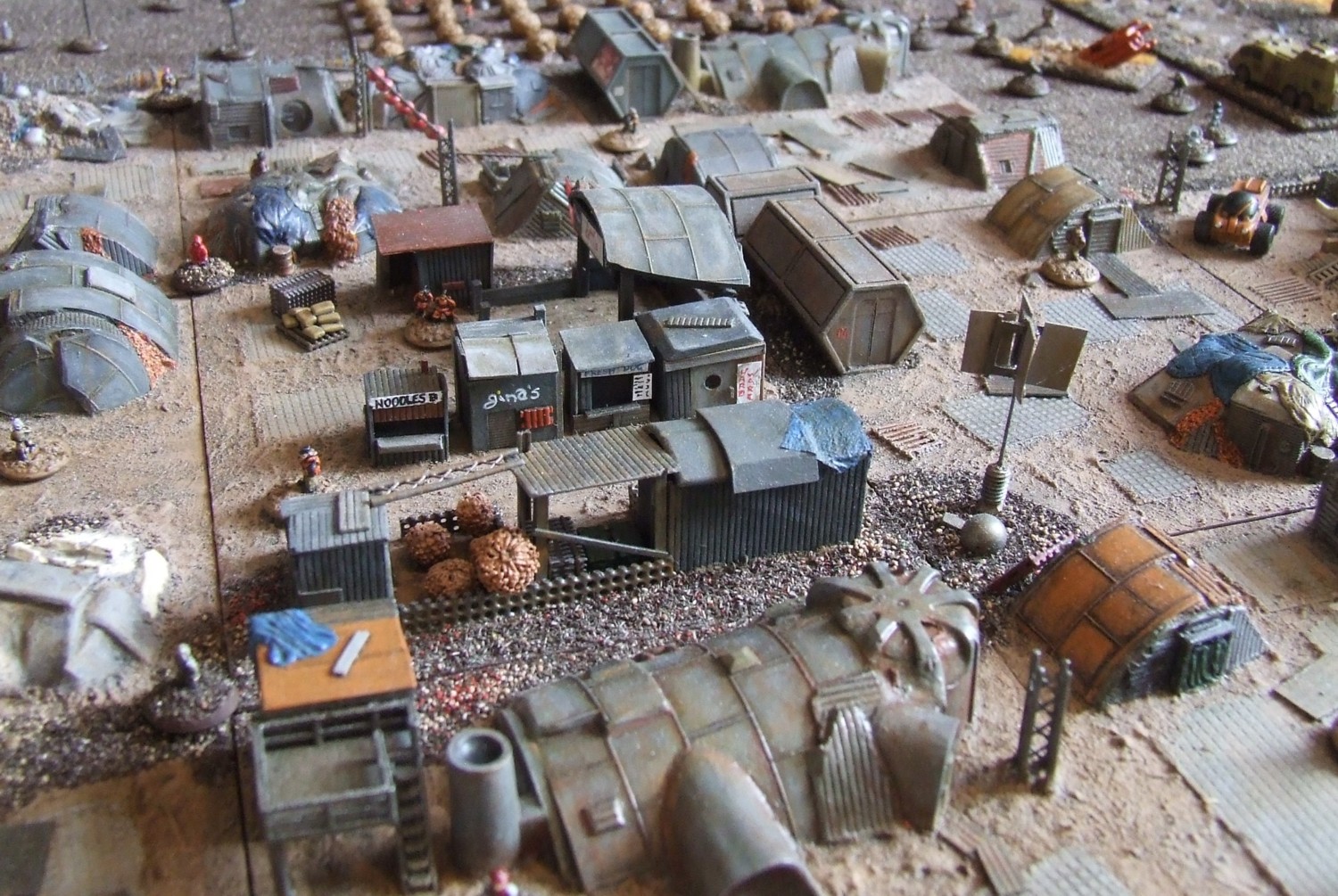 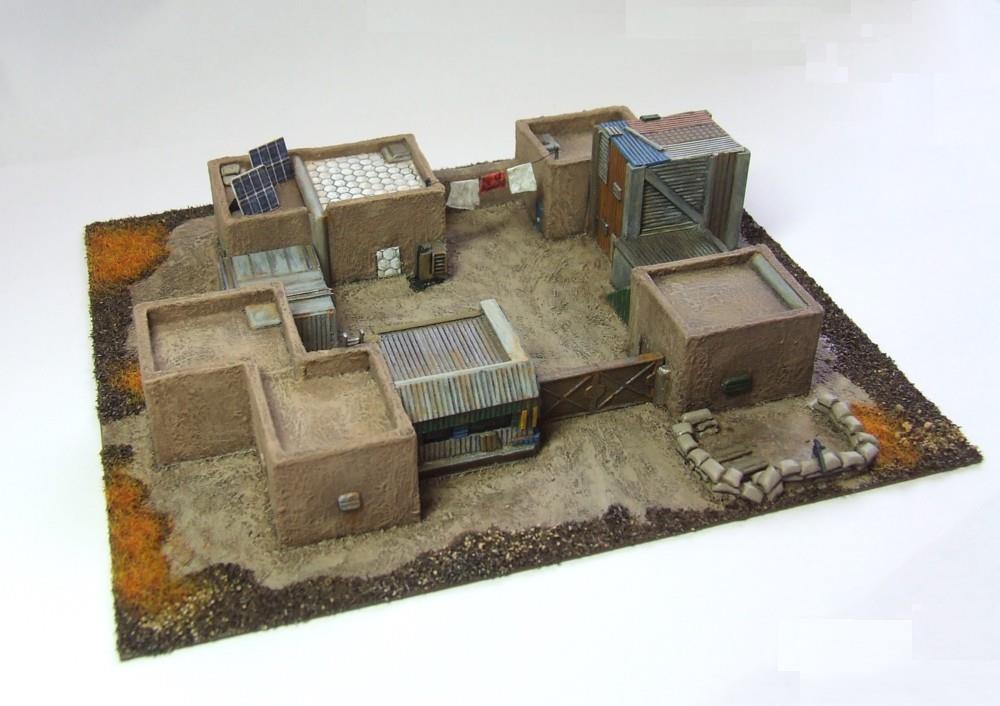 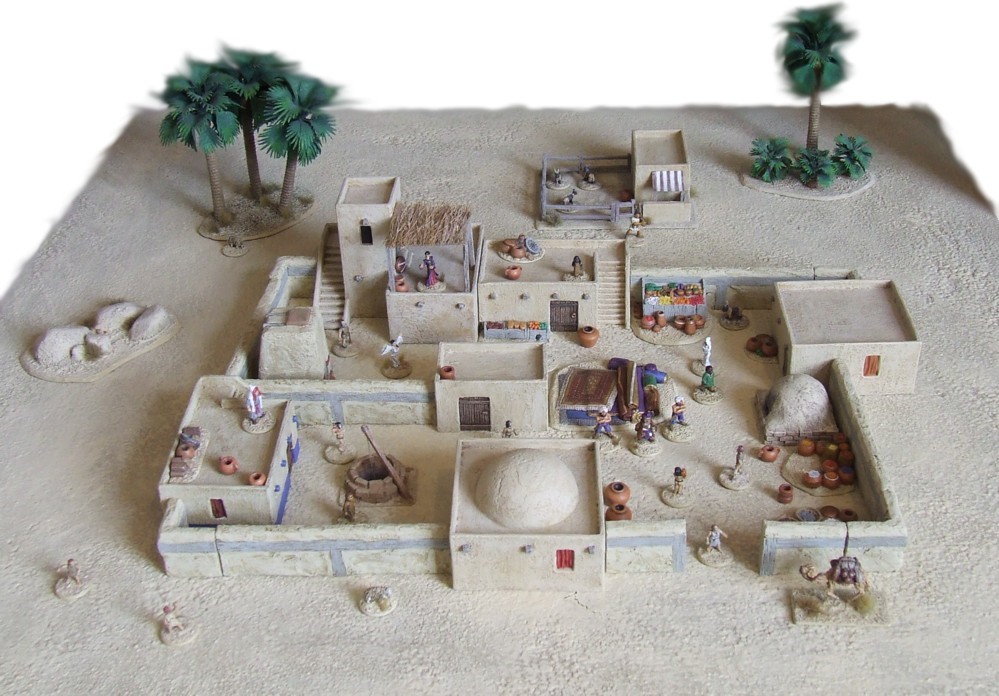 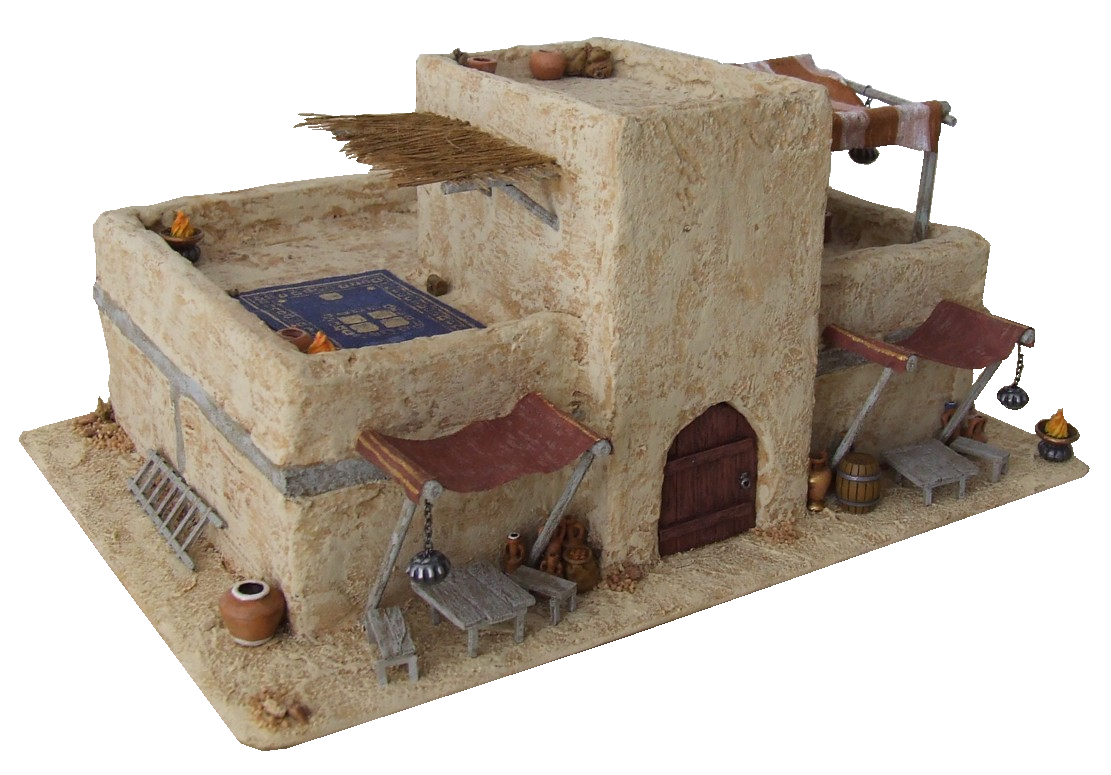 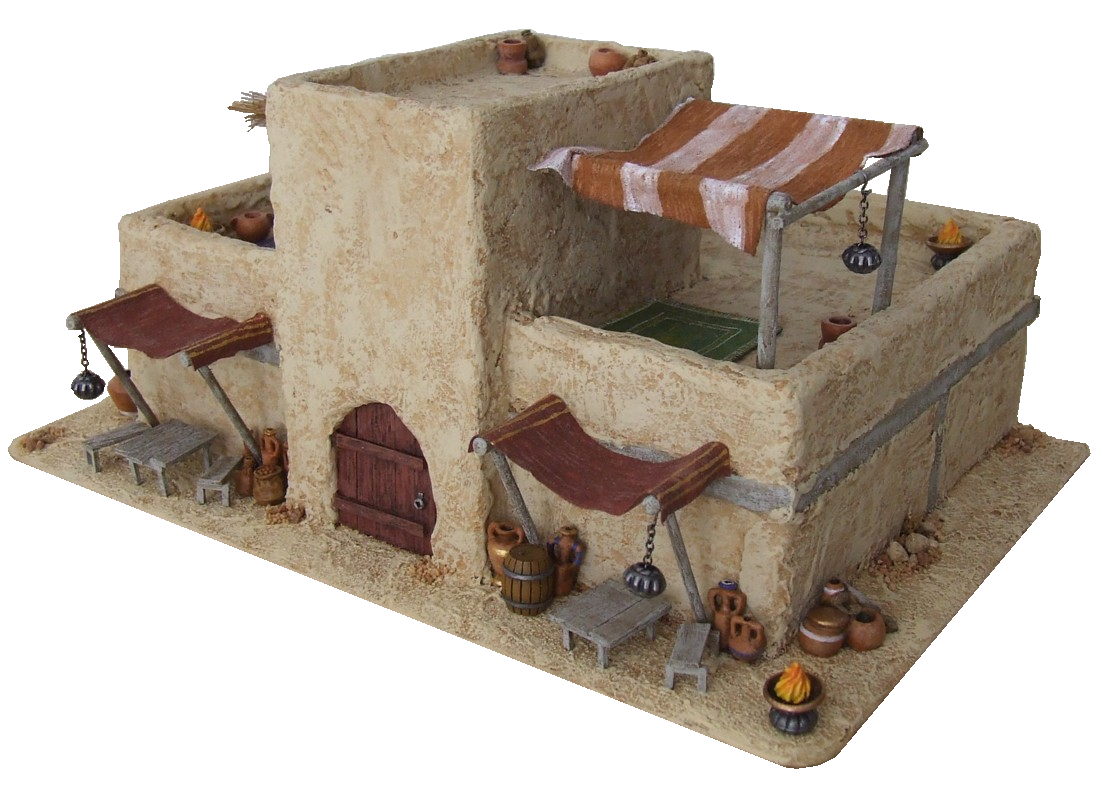 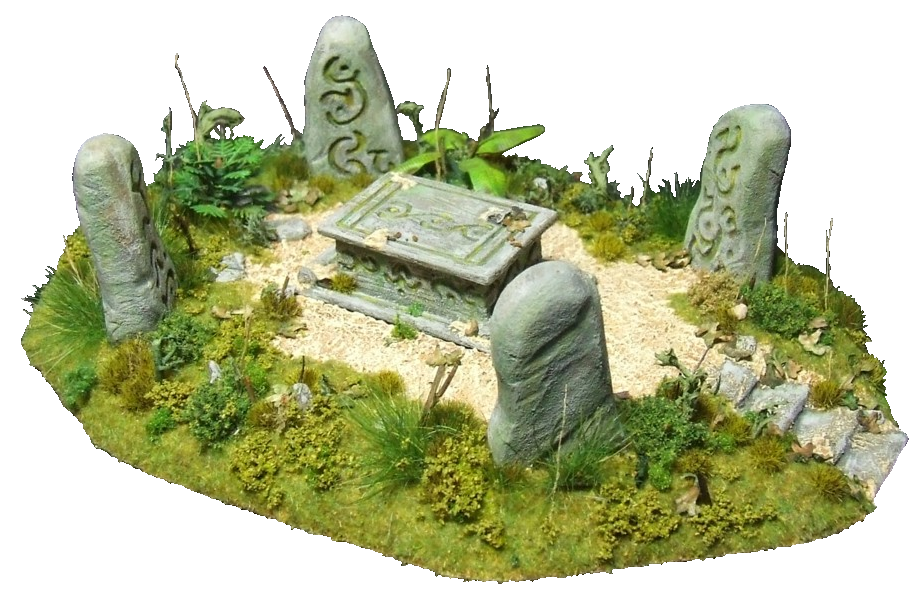 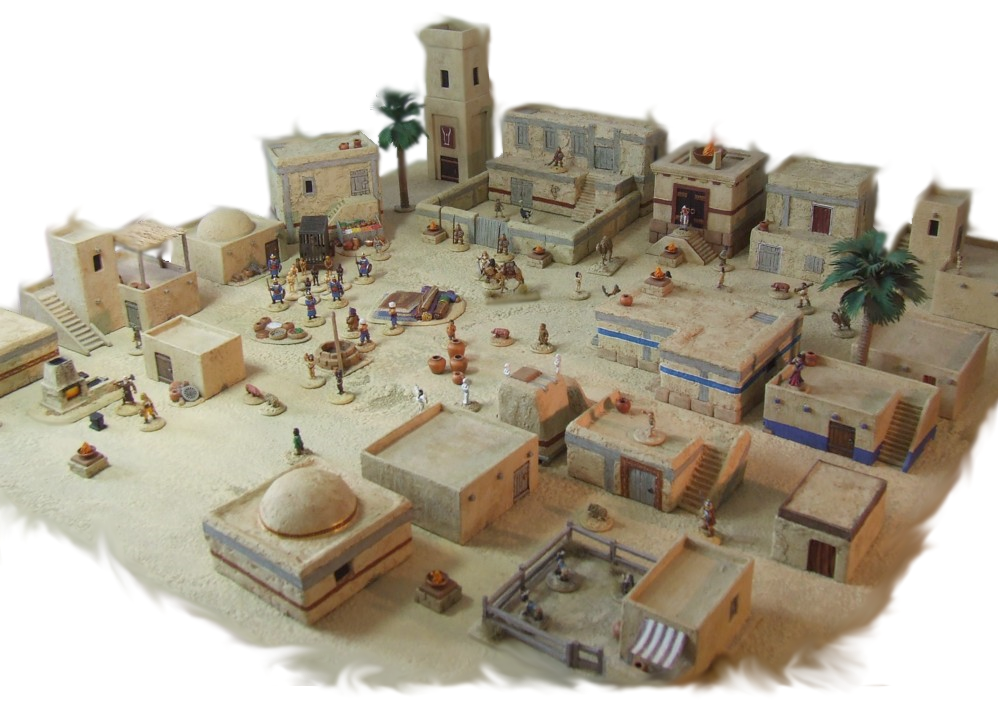 Drop me an e-mail if you want to discuss!

10mm 15mm 6mm Fantasy News Sci-Fi
This entry was posted on Saturday, September 4th, 2021 at 16:27 and is filed under News. You can follow any responses to this entry through the RSS 2.0 feed. You can skip to the end and leave a response. Pinging is currently not allowed.