The Bay Of Pigs Available 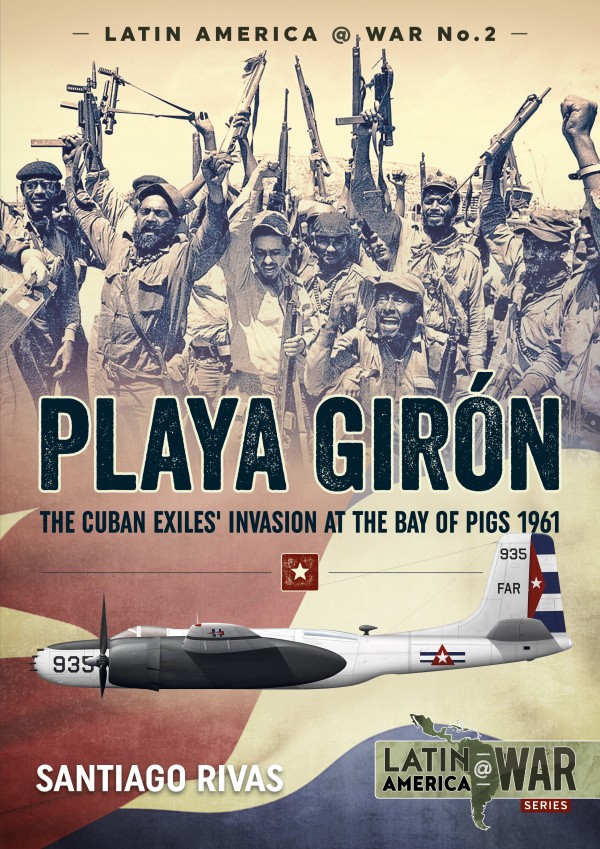 In 1961 - two years after a revolution in Cuba overran the government of Fulgencio Batista - a group of Cuban exiles (backed by the CIA) landed on the beaches of the Bay of Pigs in an attempt to overthrow Fidel Castro from the new government. After three days of intense fighting on the beaches and swamps around the area, the invaders were defeated by Castro’s forces and most of them surrendered, while a few managed to escape to the ships. Failures in the plans developed by the CIA and the lack of decision by the Kennedy administration were decisive in a fiasco that became one of the most shameful defeats by a US-backed operation in the 20th century. Among the forces that defended the Cuban Revolution, the Revolutionary Air Force played a key role - despite their lack of operational planes and pilots - sinking the main transport ships of the expeditionary force and forcing the others to leave, while abandoning the invading force on the beaches until they ran out of ammunition. Also, they won the control of the air space over the area - denying their use to the A-26 Invaders of the exiles - and thus leaving the ground forces with no close air support. The exiles fought remarkably against a much more powerful enemy and even won the first round of combat, but the lack of support left them with no ammunition or food, while the enemy forces thrown against them grew more and more as the hours since the landing passed by. In the end, they ran out of ammunition and had to surrender. After more than 50 years, much was written about the invasion, but only ever showing one side of the coin - told by veterans or historians from the Castro side their part of the story (and being highly subjective in the process). This book attempts to show the full picture from an objective point of view - gathering information from some of the few veterans still alive and from information both previously published and never published before.

Helion & Company modern New Release
This entry was posted on Friday, January 27th, 2017 at 10:11 and is filed under News. You can follow any responses to this entry through the RSS 2.0 feed. You can skip to the end and leave a response. Pinging is currently not allowed.