The Freakshow Is In Town

The Freakshow
a.k.a. The Circus of Crime

Set firmly in the wonderful world of Victoriana, these figures are totally unique to Black Pyramid, and are a fine departure from the usual crop of Victorian-cum-Steampunk models that grace our gaming tables.

Useable as role-playing figures or for skirmish wargaming, and in 28mm scale, the Circus should feature prominently as a long-term foe for any gamer.

We intended this range to be used in games of Empire of the Dead by West Wind Productions, G.A.S.L.I.G.H.T. by BuckSurdu Publications, or In Her Majesty’s Name (First or Second Editions) by The Ministry of Gentlemanly Warfare.

Figures already available (as part of our Vox Populi range) are:

The new figures are: 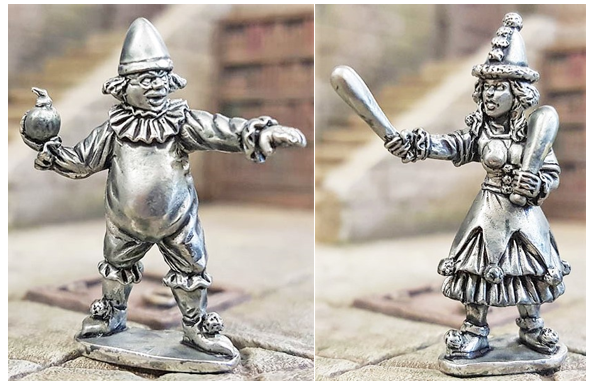 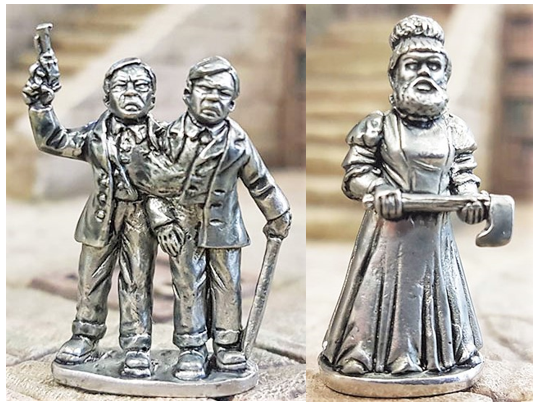 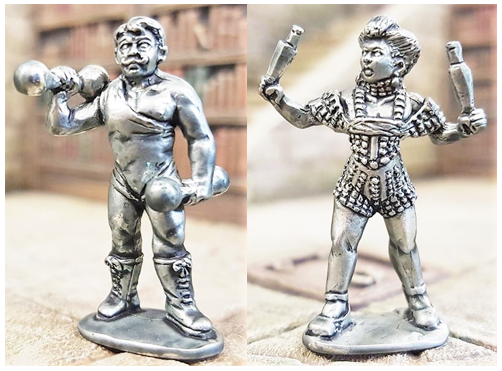 28mm black pyramid gaming Fantasy historical modern News Sci-Fi
This entry was posted on Thursday, October 7th, 2021 at 09:41 and is filed under News. You can follow any responses to this entry through the RSS 2.0 feed. You can skip to the end and leave a response. Pinging is currently not allowed.