The Invasion has Begun!!

As the necromancers began practicing their dark arts, the world of the living failed to take it seriously. Foolishly, they believed there was no real threat to them. Their foolishness may cost them dearly.
Welcome to Mighty Armies: Invasion 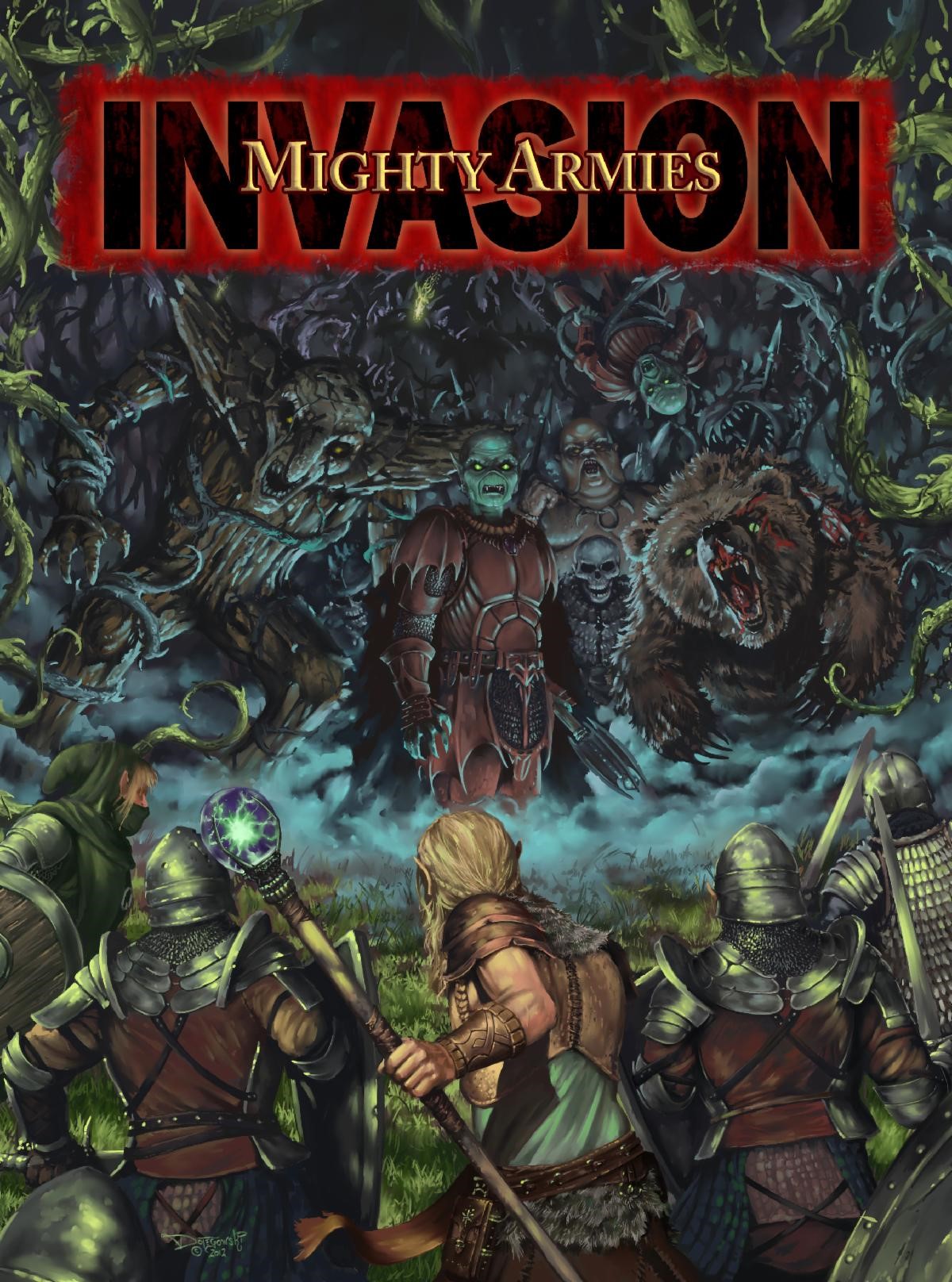 Which side will you choose?

Link to the Kickstarter is Here!

15mm Fantasy News rebel minis splintered light minis
This entry was posted on Monday, October 5th, 2020 at 08:29 and is filed under News. You can follow any responses to this entry through the RSS 2.0 feed. You can skip to the end and leave a response. Pinging is currently not allowed.

One thought on “The Mighty Armies Invasion Kickstarter”