The Show Mustn’t Go On! 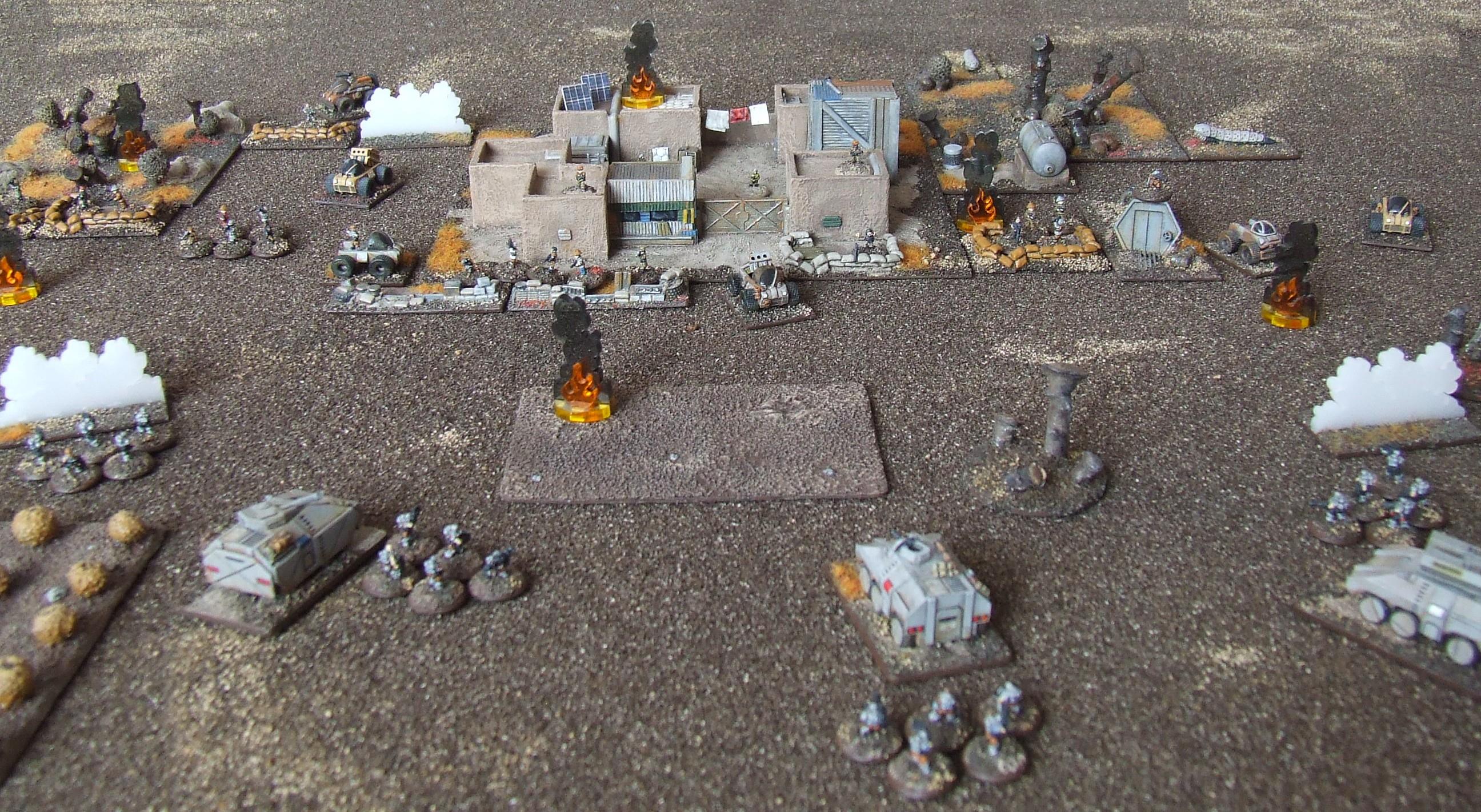 I have been having a think.

Last year I decided that 2015 would be my final year of doing shows.
My plan is to attend all the shows I normally would in 2015.
Or rather my plan was…

I have decided that I won’t push on with shows into 2015, or the future, but will stop now.*

As such the only shows I will be trading at are Blast-Tastic! and possibly Reveille II.

What I plan on doing instead is having a special offer on the days I would normally be at a show.
So keep an eye out for those!

*As a trader anyway, you may catch me stumbling around at some shows, and maybe even putting on a game or two, but not as a trader.

6mm Angel Barracks News Sci-Fi
This entry was posted on Thursday, April 2nd, 2015 at 22:08 and is filed under News. You can follow any responses to this entry through the RSS 2.0 feed. You can skip to the end and leave a response. Pinging is currently not allowed.