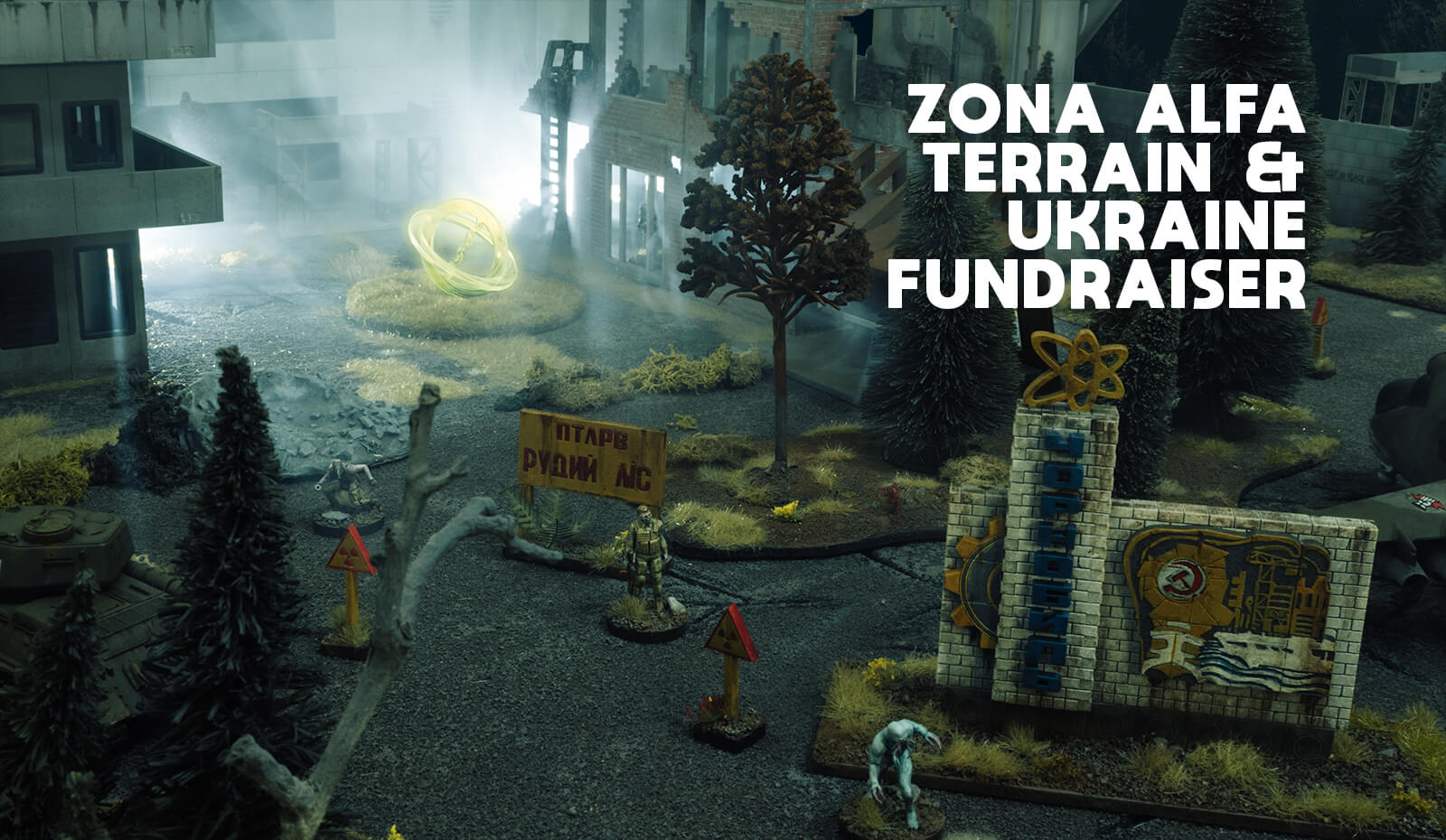 Due to the invasion of Ukraine, the profits from the Zona Alfa - Chernobyl/Pripyat City Sign Terrain kit will be donated to the Red Cross Ukraine Crisis Appeal. The Red Cross is a non-denominational organisation providing international support. There are currently severe shortages of water and destroyed pipelines that provide for over 1 million people. Proceeds will go to providing shelter and humanitarian aid to those displaced through giving food, water and medical support. 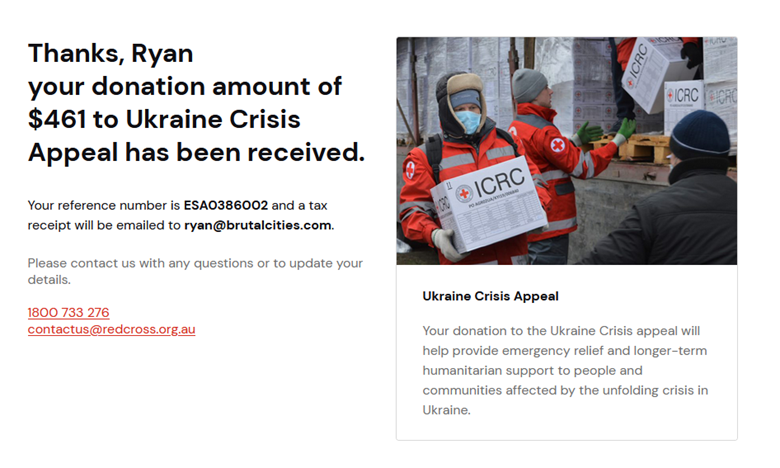 First Brutal Cities Stl
Adding to the MDF terrain range, Brutal Cities has just released a STL for 3d printing of the Pripyat sign - with all proceeds sans tax and transaction fees also donated to the Redcross Ukraine Appeal. Pictured below, it is self supporting and has been tested on FDM and resin printers. 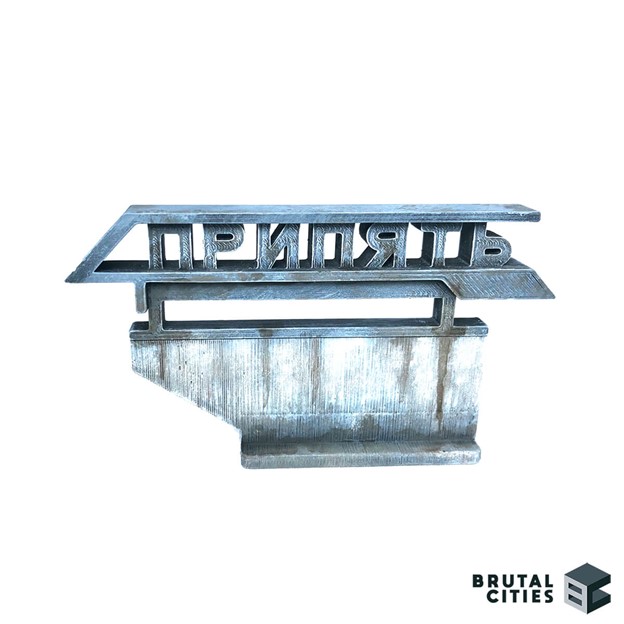 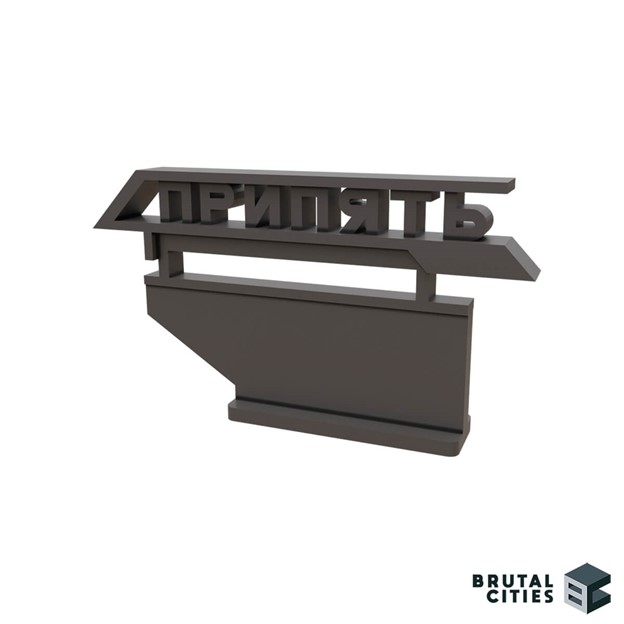 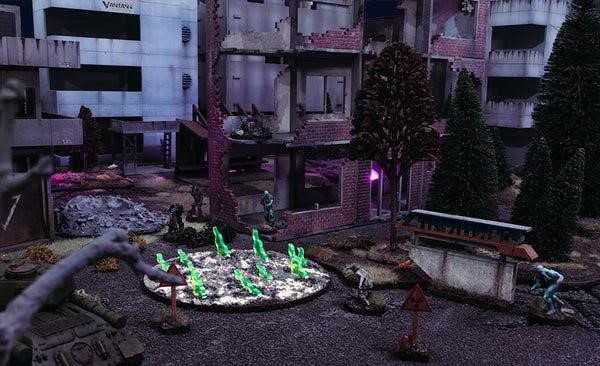 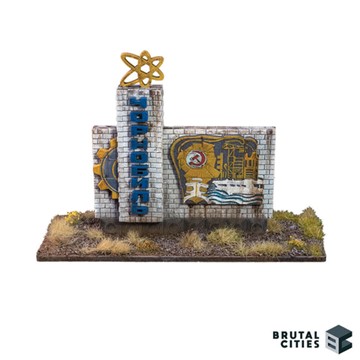 This MDF terrain kit also includes the lesser-known second Pripyat sign (at least in the tabletop wargaming world) located in a secondary route to the city, graffitied in the Ukrainian flag colours. Zona Alfa Terrain Design
Inspiration came from the photographs in Chernobyl: A Stalkers Guide, authored by former Zone tour Guide, Darmn Richter. A highlight, which features in the release, is the Chernobyl city welcome sign. Not as sleek and modernist as the famous Pripyat sign you have probably seen before, but still very Soviet and graphic.

Other Accessories
The Zona Alfa Collection features some new kits, tokens and a bundle to help you get started if you want to try out the game. 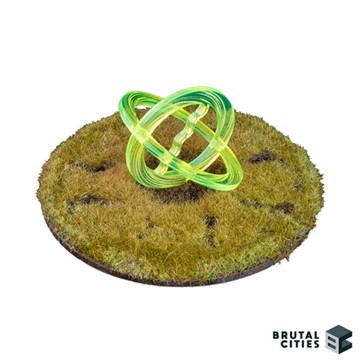 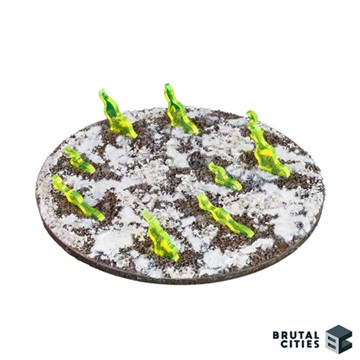 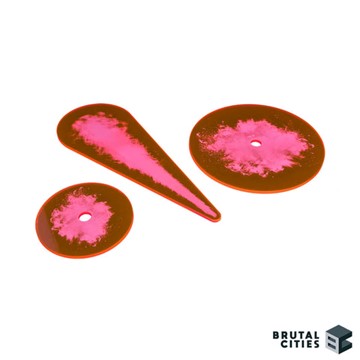 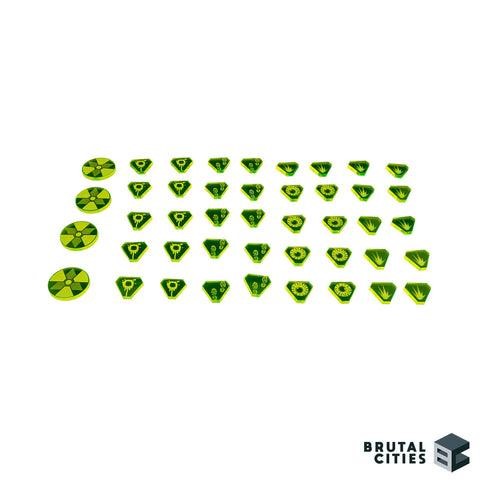 28mm brutal cities News Sci-Fi
This entry was posted on Wednesday, April 6th, 2022 at 13:24 and is filed under News. You can follow any responses to this entry through the RSS 2.0 feed. You can skip to the end and leave a response. Pinging is currently not allowed.