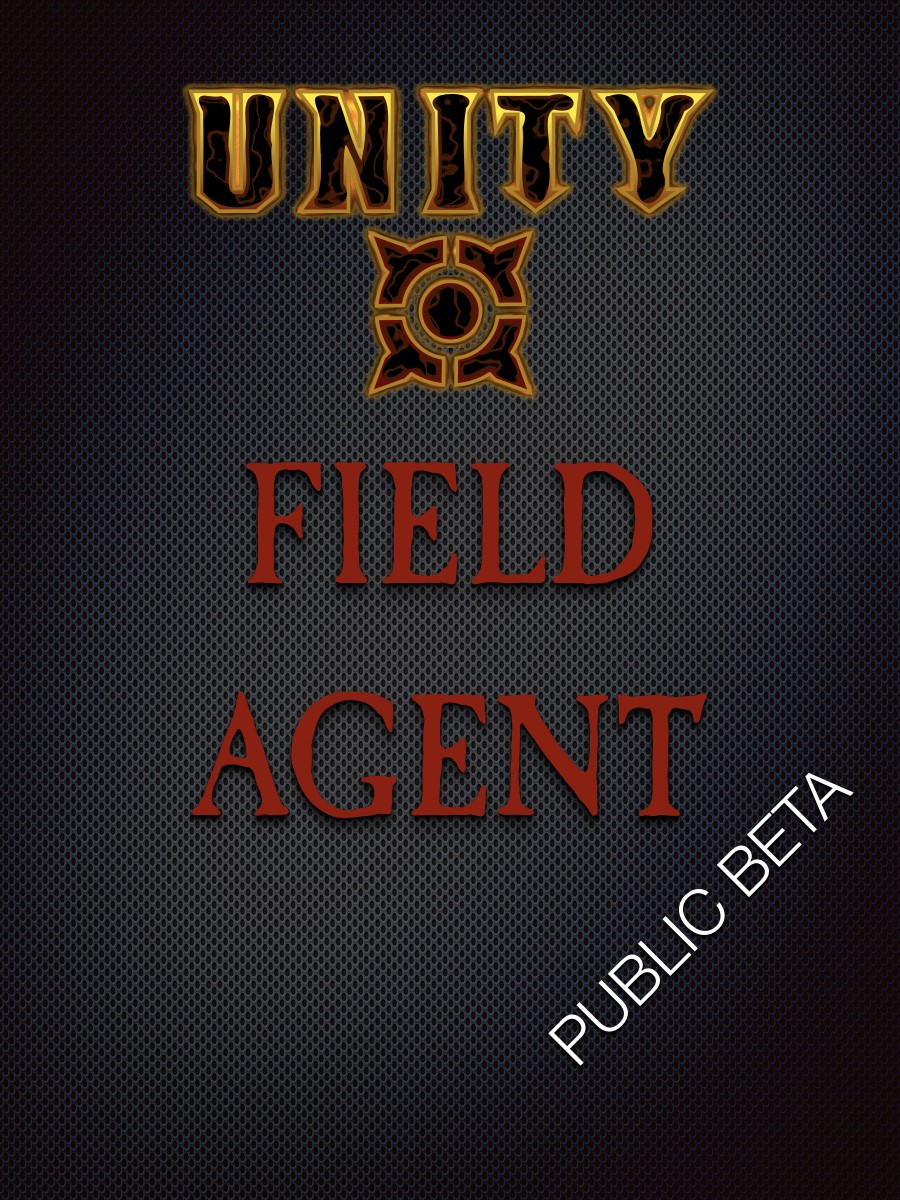 Planned to feature three distinct modes of play, the rules feature a card-driven mechanism and action system that alleviates many common concerns with such systems.

Set firmly within the "Fringe" system of games like Five Parsecs From Home and Clash on the Fringe, all you need is 8-12 scifi figures and the urge to gun down some fools.

The full version of the rules will feature three distinct ways to play: Points driven games suitable for pick-up play, a "gang warfare" mode where you retain your figures and build up experience points and finally a "Story" mode using random tables to construct a complex narrative campaign experience.

Whether you want to play a battle-hardened mercenary sergeant, an enlightened Precursor explorer or a psycho ganger, Unity Field Agent will see you in good shape.

This 12 page Beta version features a condensed version of the core rules, as well as a small selection of ready-to-play troop stats.

It does NOT feature any scenario rules, points values or similar tools. The goal of the public Beta is to further stress test the core mechanics.

It features absolutely minimal attention to layout and no artwork.

The beta test is made available on a "Pay what you want" basis.

If you are curious, you can download the rules for free or you can make a contribution to support further development.

Note that when the beta concludes, this version will not be available for purchase any longer, though existing owners will retain access to it.

Buying the Beta does NOT give you access to the full version, though if you pay 10 dollars or more, shoot me an email at [email protected] and I'll make sure you get a comp copy once we're live with the final version.

News Nordic Weasel Games rules Sci-Fi
This entry was posted on Wednesday, May 31st, 2017 at 11:30 and is filed under News. You can follow any responses to this entry through the RSS 2.0 feed. You can skip to the end and leave a response. Pinging is currently not allowed.