We've been working almost non-stop on the revised Blitzkrieg Commander rules this year, only taking a few days off to get ready for the York show at the start of this month.  The good news is that the (almost) finished version has now gone off to our feedback group for any final tweaks and suggestions.  The formatting/layout is almost complete as well, just a few things to tidy up before it goes off to the printers.

We're hoping to have the feedback/suggestions back to us in the next 2-3 weeks, allowing us a week to get the rulebook all finalised before going off to the printers.  It's a 2-week turnaround there, so we're aiming for a big release at Salute in April.  The rules will be available in both hard-copy and pdf through Wargame Vault.

It's been a long time coming, but we're nearly there folks!  Here's a little teaser pic as well... 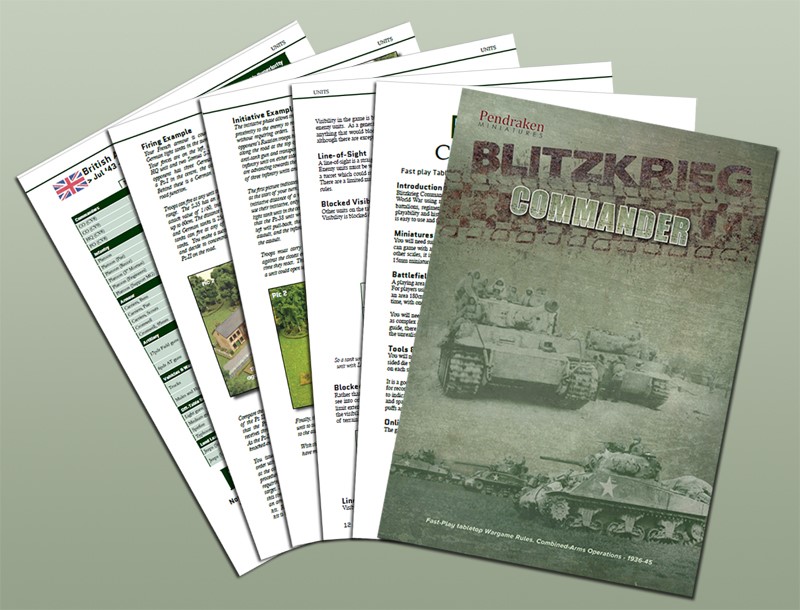 We've started the year with a bunch of vehicles for the 20th Century gamers, including:

Shermans and Tiger II's - We've got another 11 revamped Shermans available, along with some new Tiger II models as well.
M41 & M47 - And for the post-war crowd, both the Walker Bulldog and M47 Patton have been released. 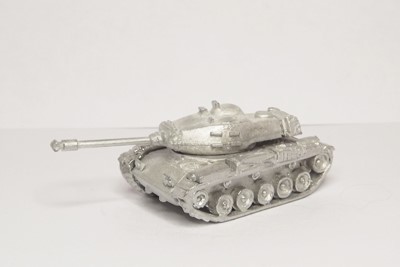 We've also got the Humbrol Paintbrushes back in stock!  We lost our supplier for these for a while, but we've found a new one and they're back on the website again.  We've added them to the Pendraken site as well, so you can order them along with your 10mm goodies. 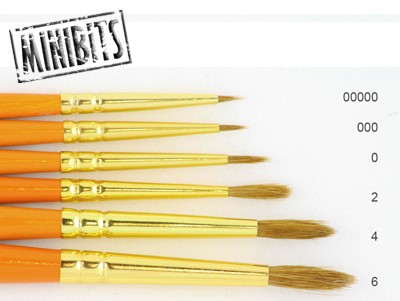 10mm News pendraken
This entry was posted on Monday, February 27th, 2017 at 13:01 and is filed under News. You can follow any responses to this entry through the RSS 2.0 feed. You can leave a response, or trackback from your own site.

2 thoughts on “Updates From Pendraken”