The United States Marine Corps rifle platoon. The USMC battalions formed a large part of the US deployment to help the South Vietnamese hold back the tide of Communism. Typically 3 Rifle platoons + a weapons platoon made up a company, with three companies + a weapons company making up a Battalion. This platoon represents a typical platoon from the late 60s until the end of the US involvement in Vietnam. This full paper strength platoon will give you all you need whichever ruleset you prefer. Note that in the field units very rarely mustered at full strength. 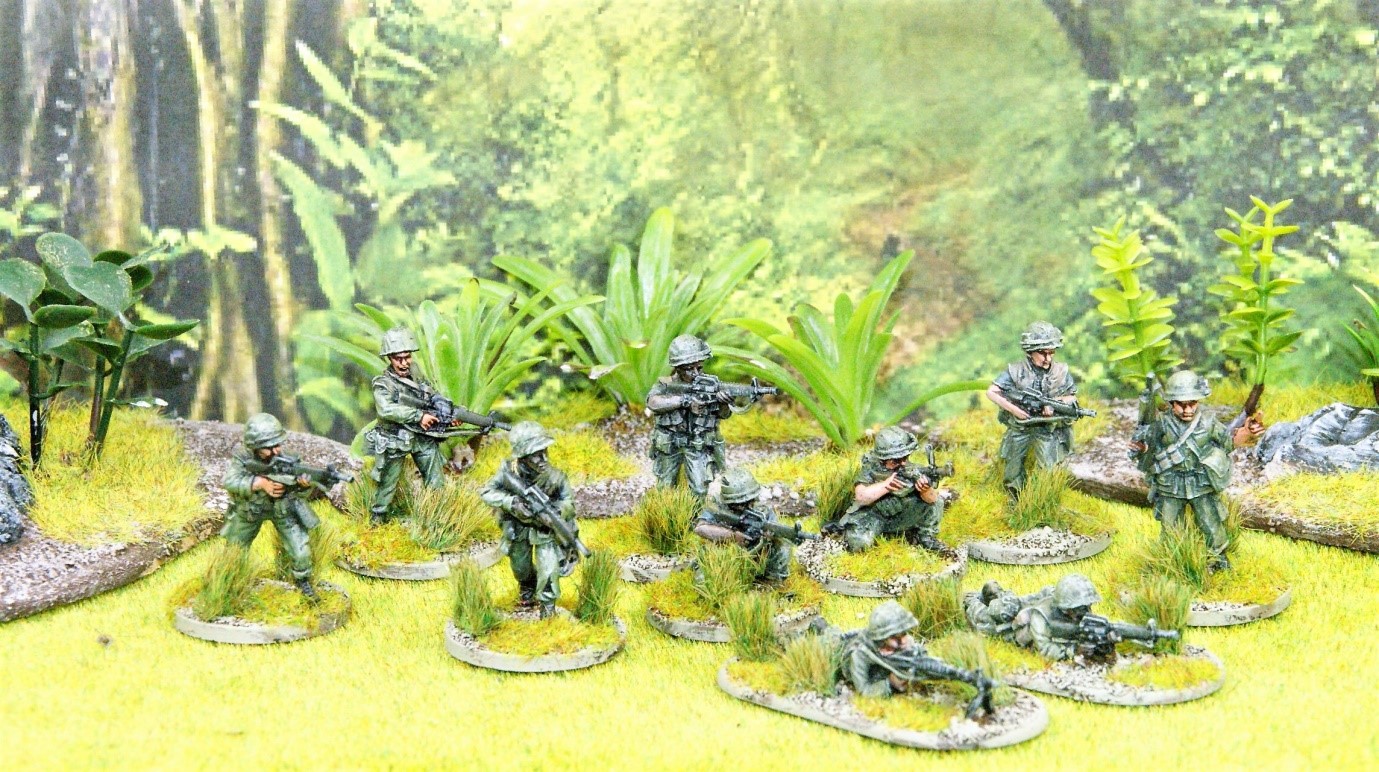 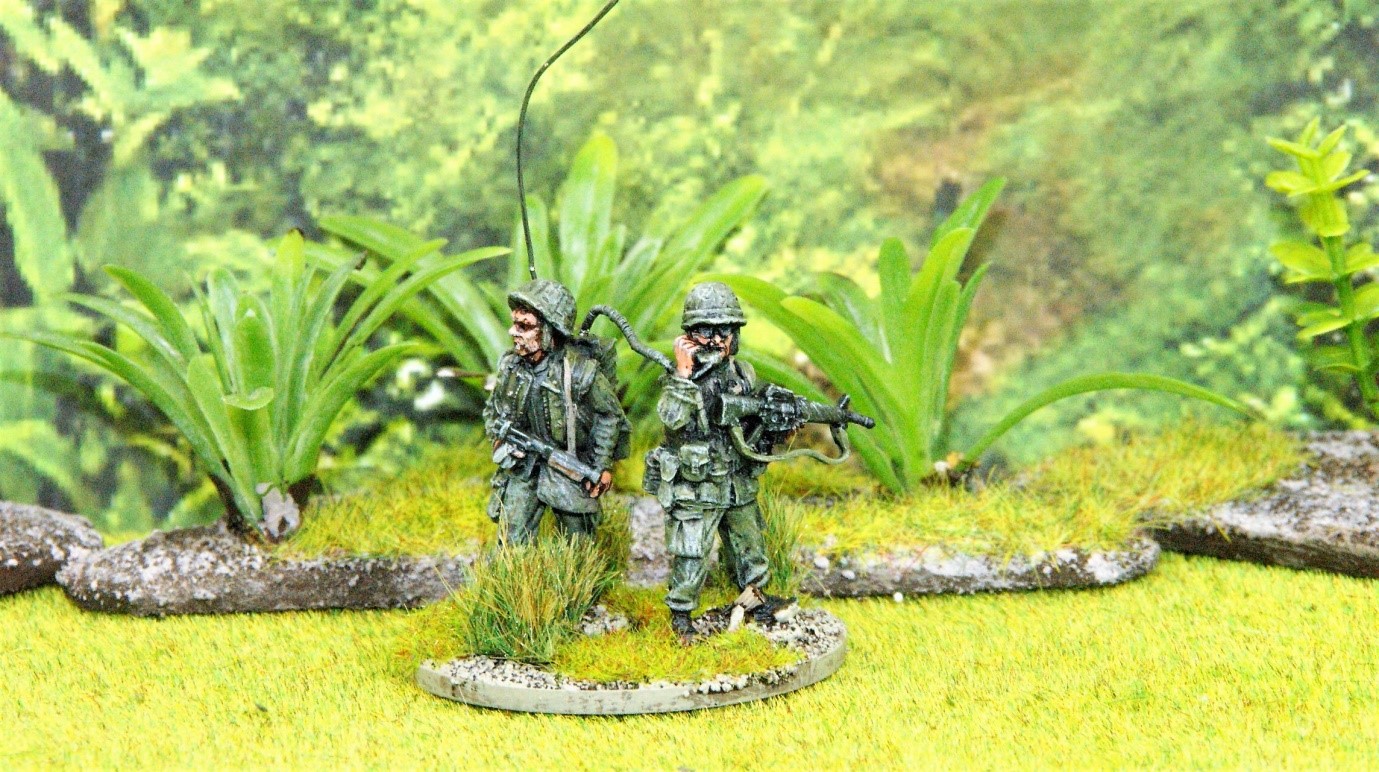 28mm battle studios modern News painting service
This entry was posted on Tuesday, November 12th, 2019 at 14:37 and is filed under News. You can follow any responses to this entry through the RSS 2.0 feed. You can skip to the end and leave a response. Pinging is currently not allowed.