Released at Vanguard Miniatures today we are pleased to present a long overdue expansion to the Novan Convent forces. Originally a customer commission they are now being released under our Defeat in Detail range to the general public.

We have the following six sets available now: 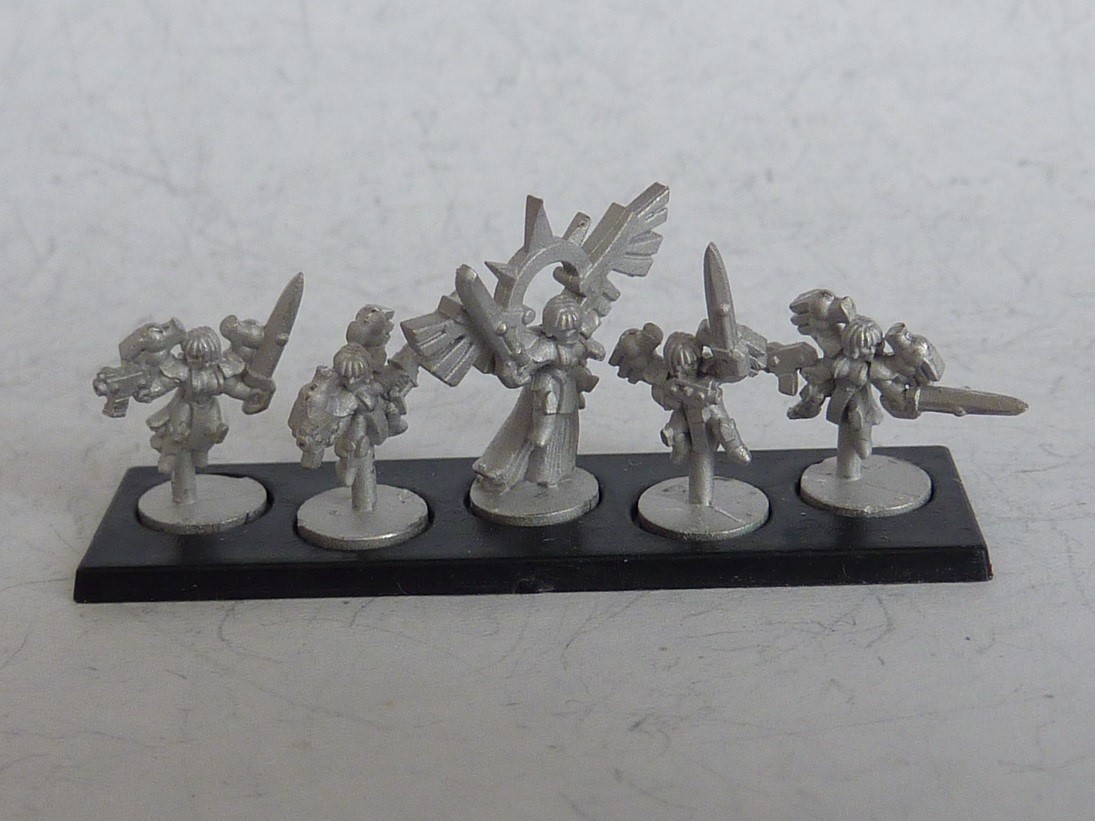 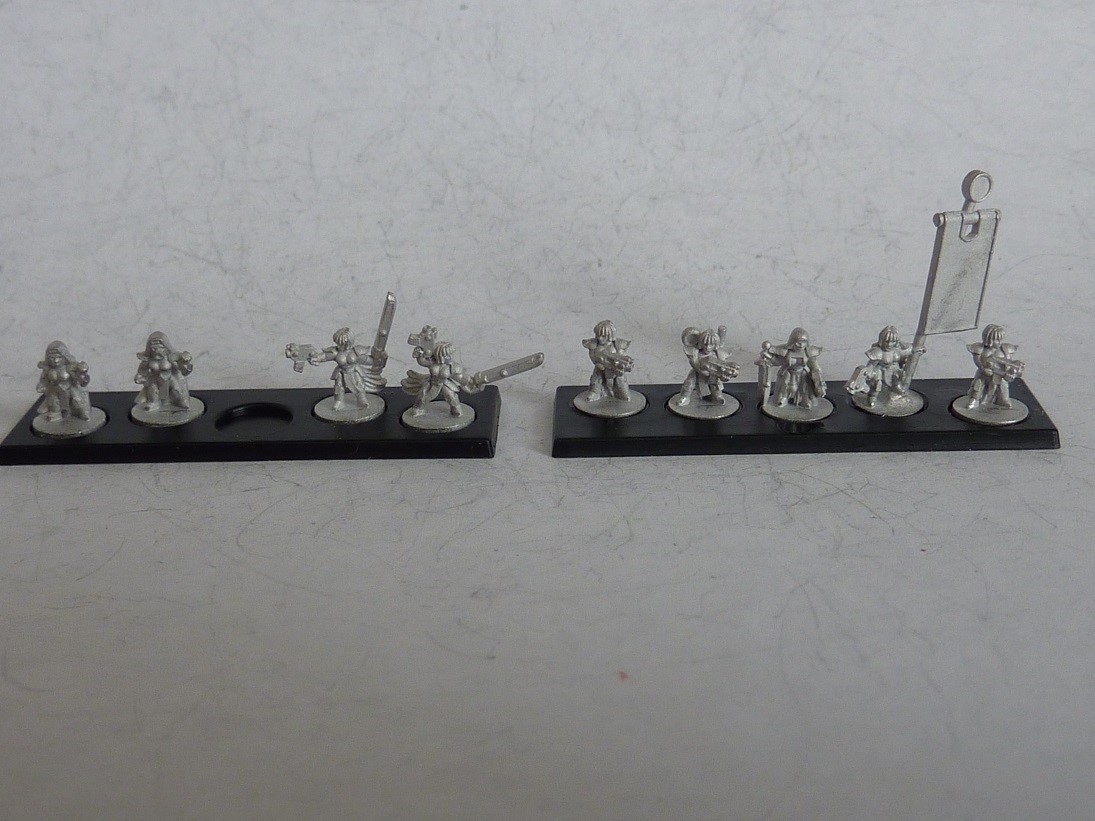 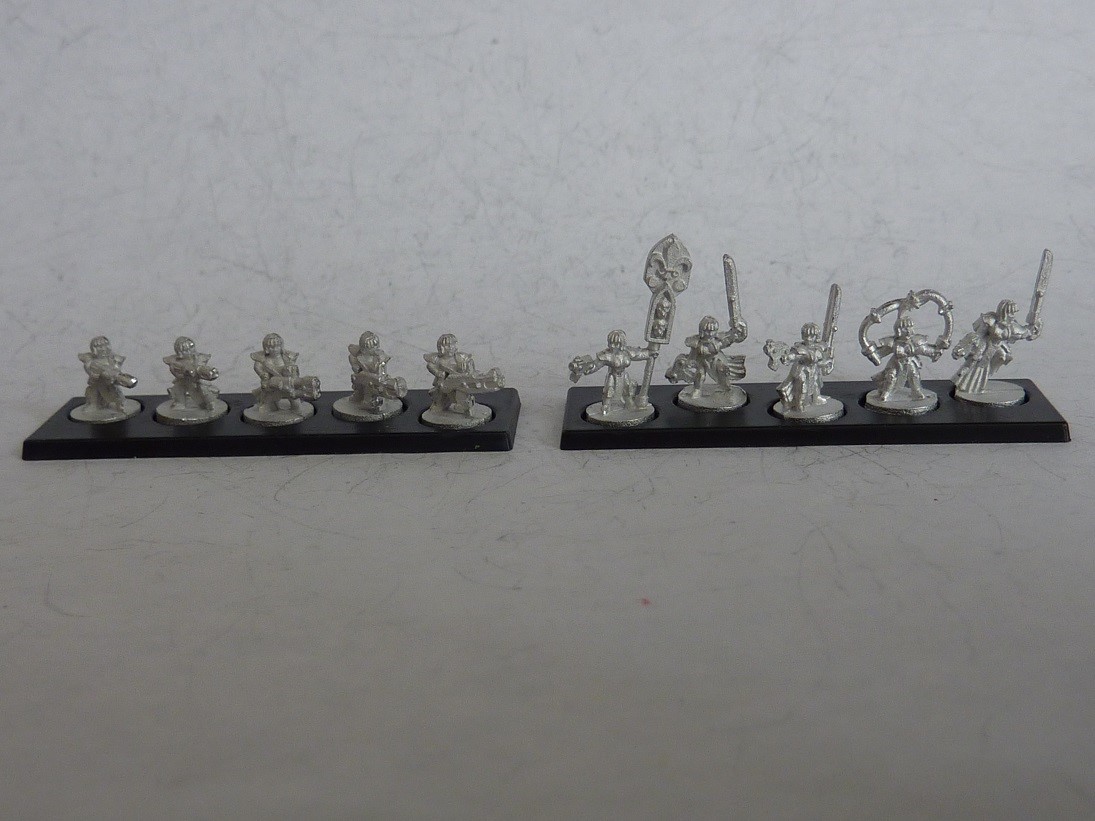 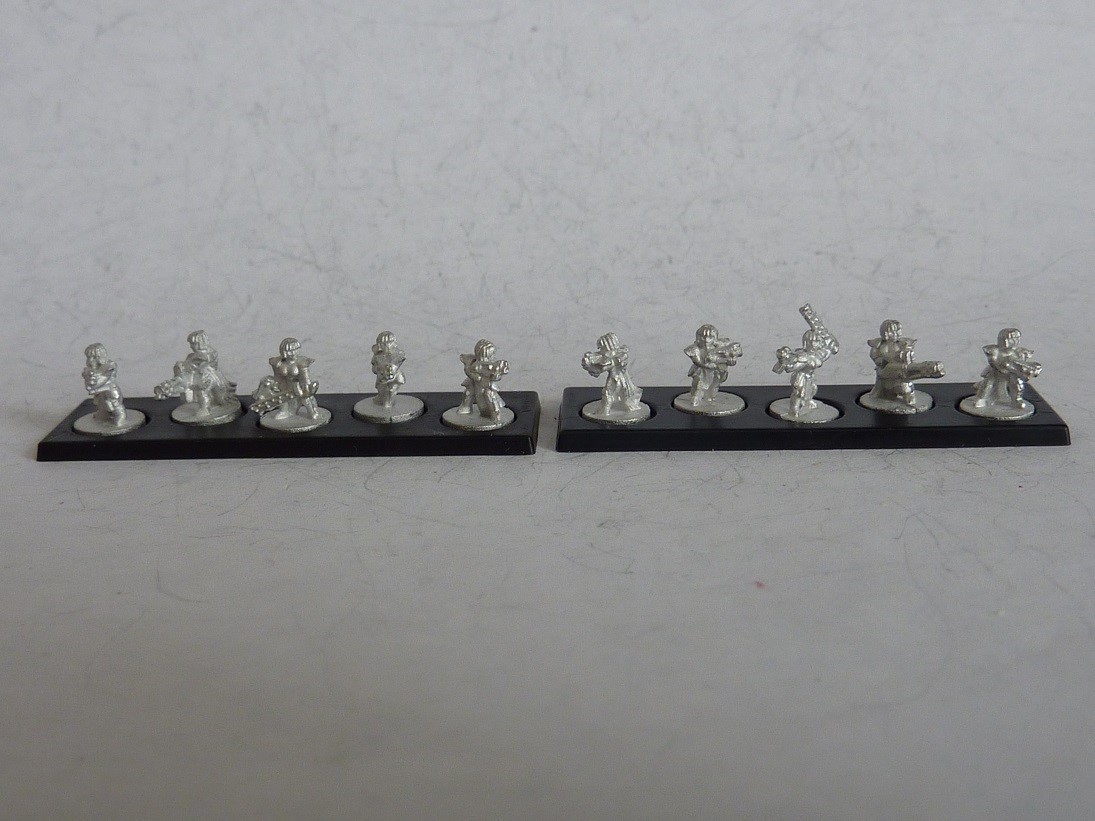 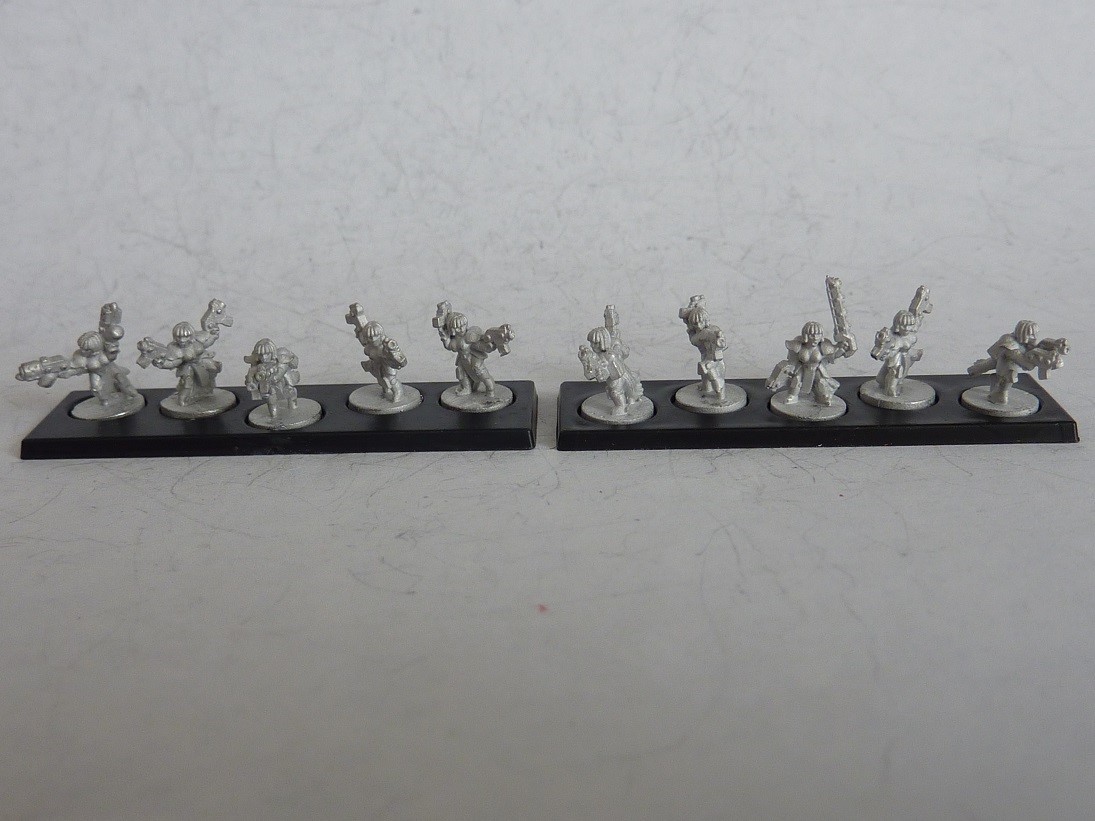 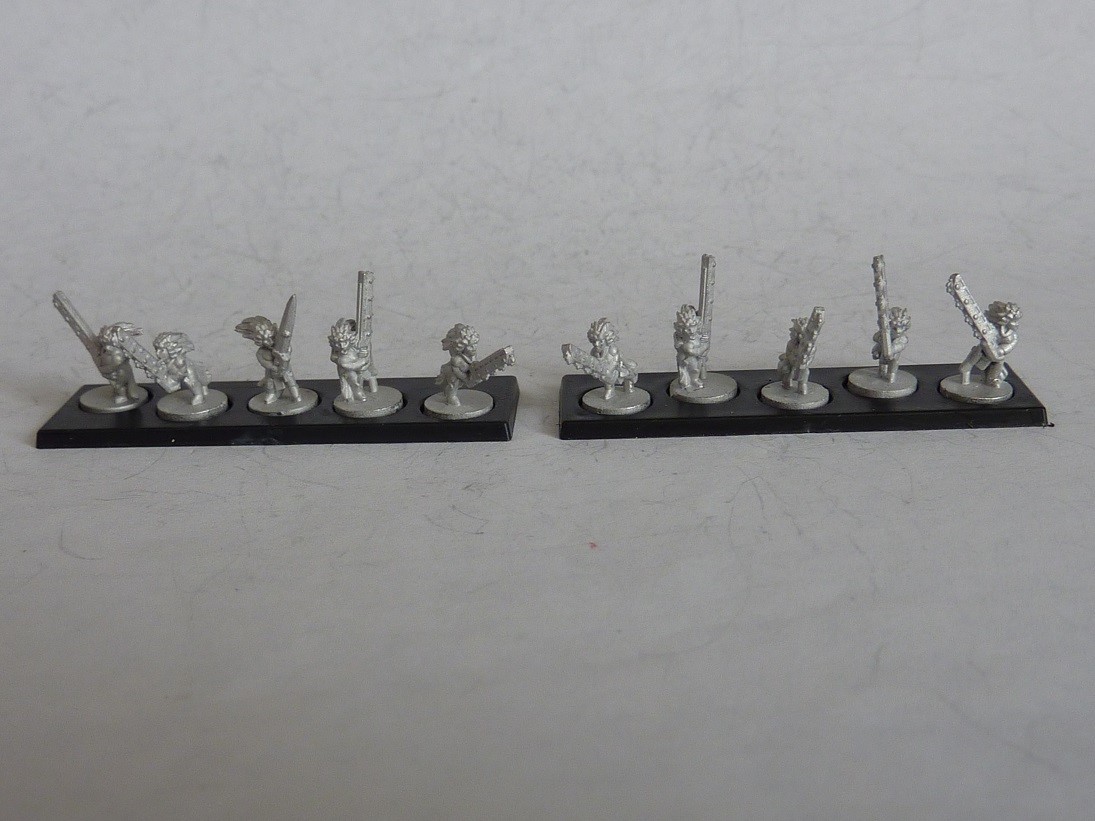 6mm New Release Sci-Fi Vanguard Miniatures
This entry was posted on Saturday, April 27th, 2019 at 09:24 and is filed under News. You can follow any responses to this entry through the RSS 2.0 feed. You can skip to the end and leave a response. Pinging is currently not allowed.