Next Releases and Some Previews

Our next two releases are almost with us! Eisenkern Panzerjäger and Late Roman Legionaries (1): Lorica Hamata will be going up for pre-order soon. 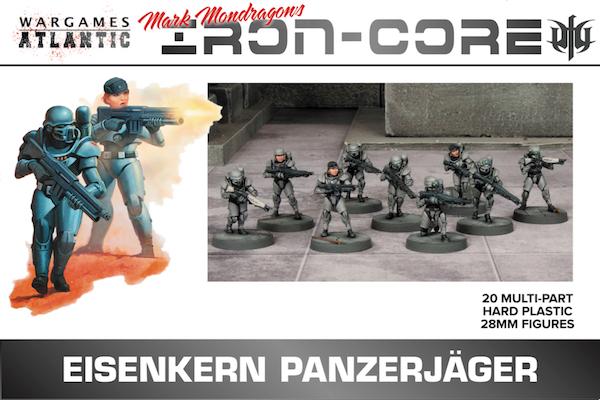 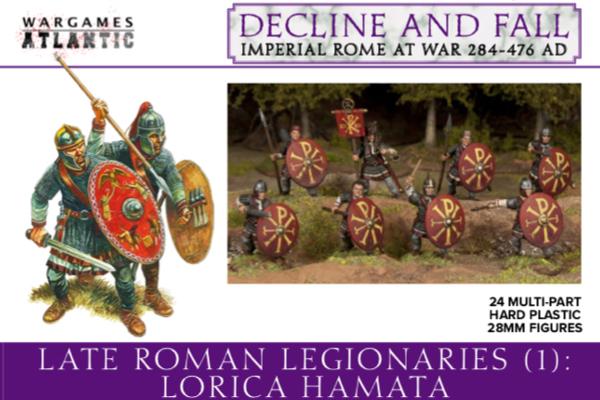 We also wanted to update you on some of the other sets that are on their way:

1. WW1/2 French, Cannon Fodder, and Goblins will be finished within the next week or so
2. Panzer Lehr will be entering tooling soon
3. Aztecs and Goths are awaiting a final layout
4. Conquistadors are waiting on the file splits and layout for a new set that will occupy 1/2 of one of their molds. This set is an unannounced late 19th century one which we'll reveal once the layouts are finished
5. The Boxers and Afghan Cavalry are finishing their frame layout
6. Three new 20th century sets are almost ready for file prep
We'll leave it at that. Suffice to say there are a few other things in the mix at varying levels of completion including more AB sets (and our first ancient ones - Romans and Goths), more Death Fields, more Classic Fantasy, and many more historical sets.
Aztecs are being painted for the box art now by Christian Lemmen. Here's a look at some of the 3D prints and a painted version is on our site. Please note the 3D prints are a lower resolution than the final plastic: 28mm historical News Sci-Fi wargames atlantic
This entry was posted on Saturday, May 22nd, 2021 at 08:26 and is filed under News. You can follow any responses to this entry through the RSS 2.0 feed. You can skip to the end and leave a response. Pinging is currently not allowed.