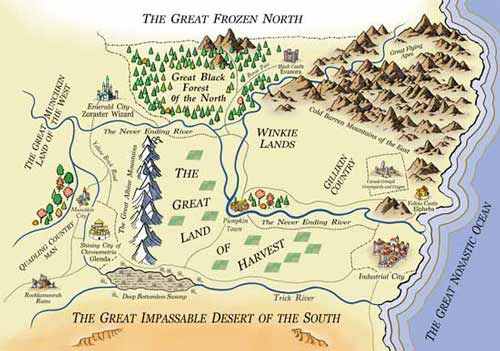 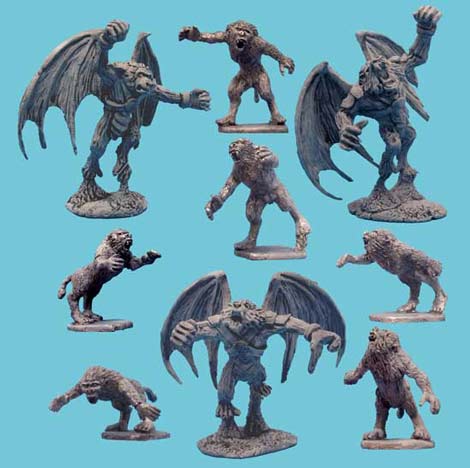 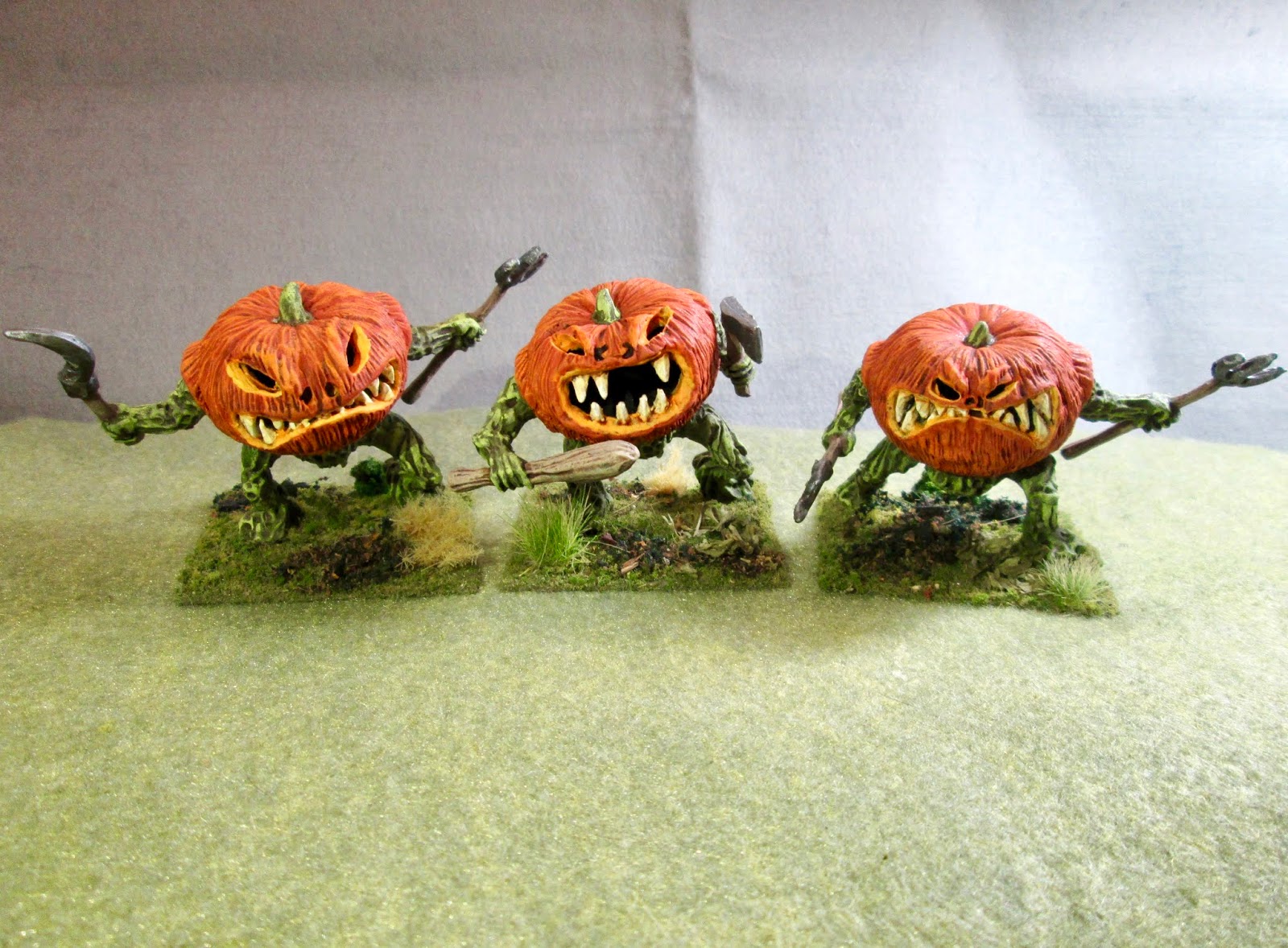 Wars of Ozz is a 28mm Mass Fantasy Battle Game inspired by the ‘Oz’ series of books written by L. Frank Baum between 1900 and 1920. The inspirational literature has been greatly expanded by Russ Dunaway, to form a unique new fantasy gaming world to battle over, populated with Munchkins, Quadlings, Winkies and Gillikins combined with Witches, Wizards, Pumpkin Men, animated Scarecows and Tinmen, Giants, Trolls, Skeletons and much, much more.
The miniatures range has been designed, sculpted and manufactured by Old Glory and when fully released will include 60 packs of miniatures.

The ‘Wars of Oz’ rules are written by Buck Surdu, author of Gaslight and Combat Patrol among many more published works. The game is a mass battle rather than a skirmish game. Infantry units are 20 strong, mounted 4 to a base. Two or more units of Infantry, Cavalry or Artillery are formed into a Brigade and an Army is comprised of one or more Brigades. The game is designed to be played on a standard 6’ x 4’ wargames table, with a typical game reaching its conclusion in two to three hours. The rulebook covers the background and history of Ozz, army building, movement, melee, ranged combat, magic and morale together with points lists for tournament play, scenarios, maps, campaign and painting guides.

The plan is for Wars of Ozz to be launched via a four week Kickstarter in May 2020. Kickstarter backers will be sent a Playtest / Beta PDF version of the rules so that they can start playing straight away using proxies or miniatures from an initial limited release of 6 packs, released in advance to facilitate playtesting. Kickstarter pledges will be shipped 6 months after Kickstarter completion, at which time ‘Wars of Ozz’ will be made available as a general retail release. The Kickstarter will be run by Sally 4th who are also publishing the rules and distributing the miniature range under licence in the UK & Europe, in partnership with Old Glory who will be shipping to USA and the rest of the world.

* news item taken from newsletter as is

28mm Fantasy News sally4th
This entry was posted on Wednesday, March 4th, 2020 at 09:15 and is filed under News. You can follow any responses to this entry through the RSS 2.0 feed. You can skip to the end and leave a response. Pinging is currently not allowed.