I am well chuffed to be able to announce the release of our first substantial tranche of WW2 vehicles.

Yes, we’ve released the odd artillery piece and even a Sherman, but due to, ‘circumstances beyond our control’, the project as a whole had to be put on the back burner for most of last year. We are now catching up rapidly.

We’ve thought long and hard about our release schedule and what we are going to produce. Yes, it is tanks that catch the eye for WW2, and believe me, we have BIG plans for armour coming up, but it is infantry that have to take and hold ground, and it’s the chaps on foot or manning the artillery that form the real backbone of any army.

As a result, we are going to make sure that it’s the infantry that get some attention in this first batch. 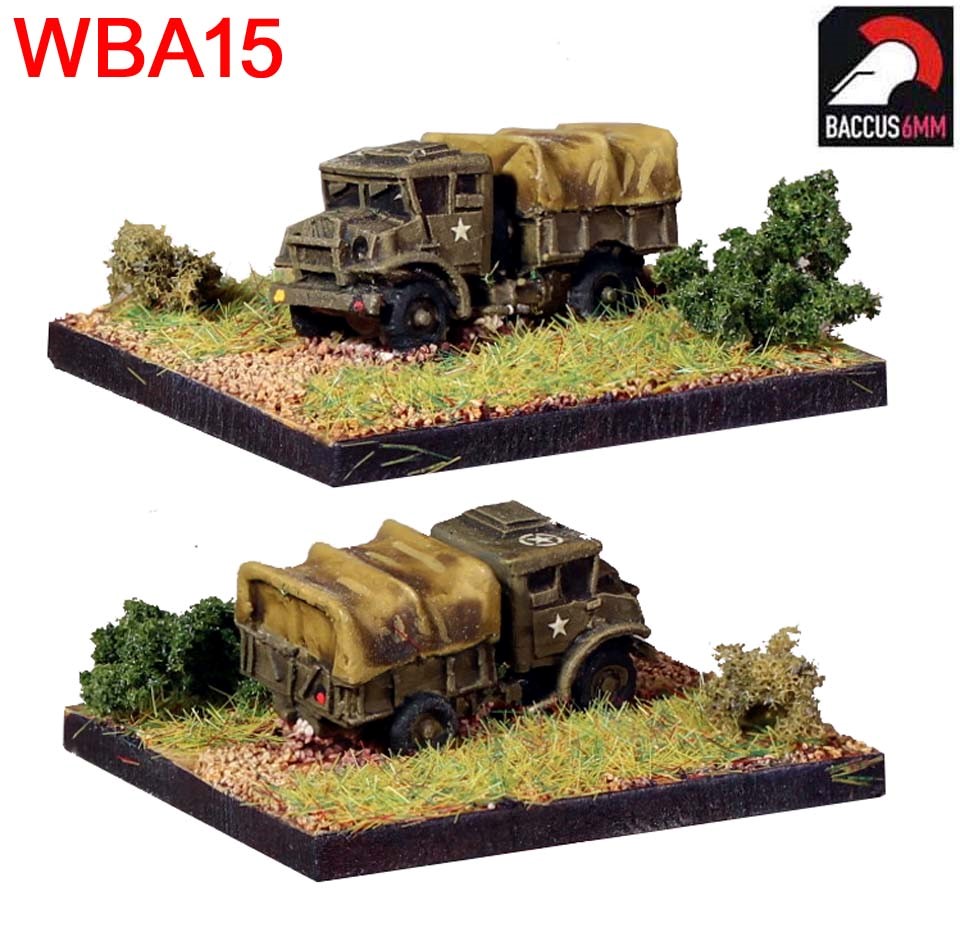 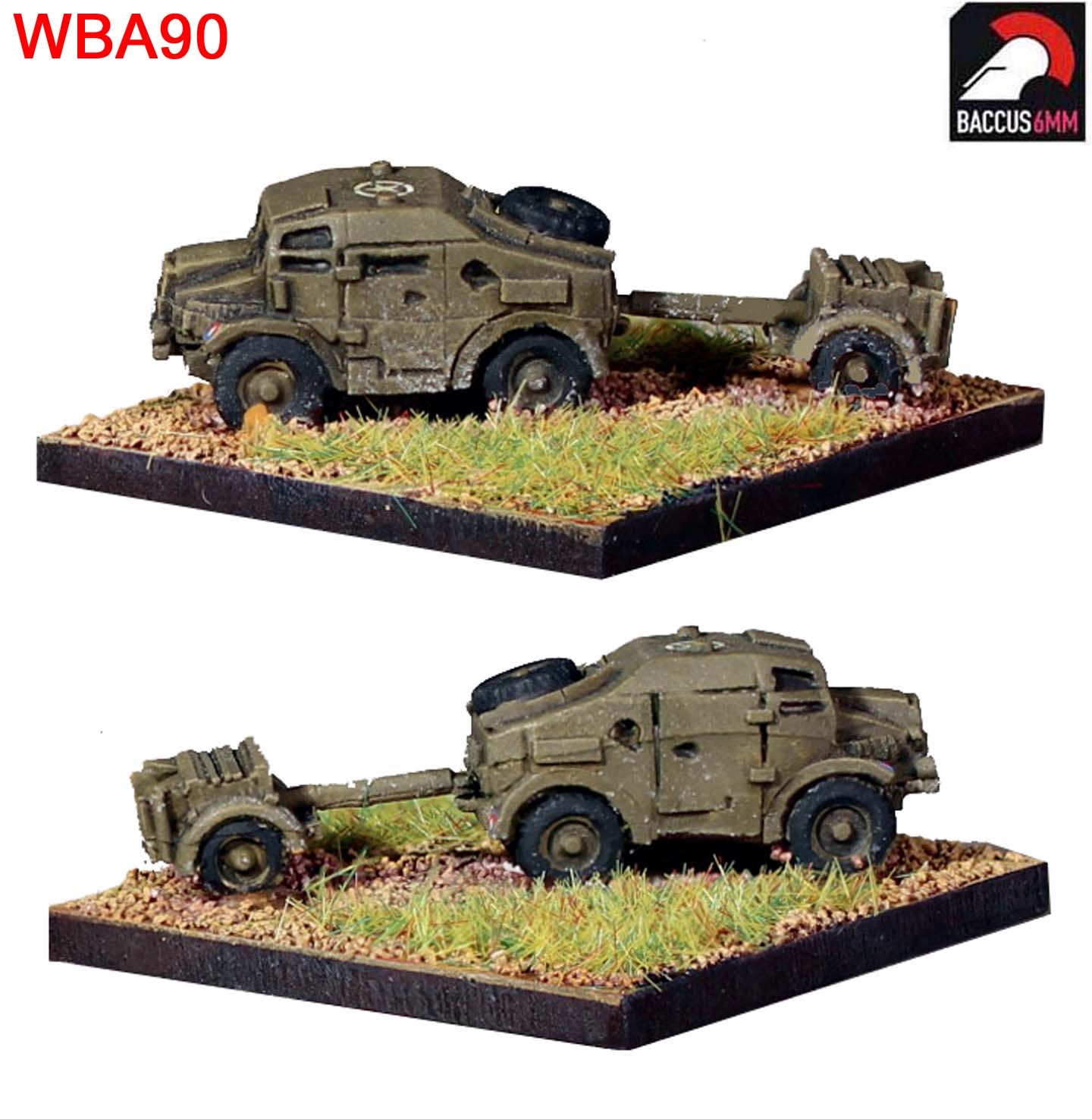 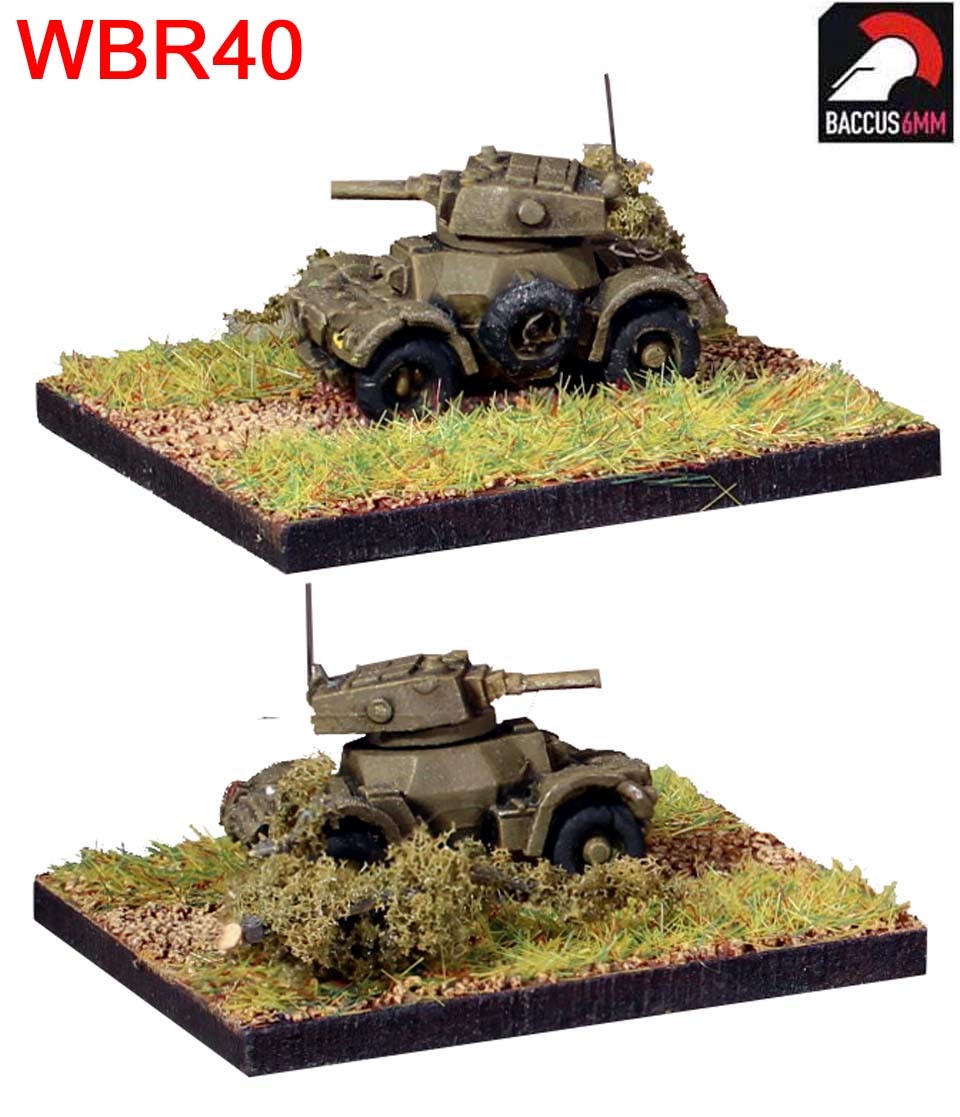 those sundry wheeled vehicles that enable the army to function, 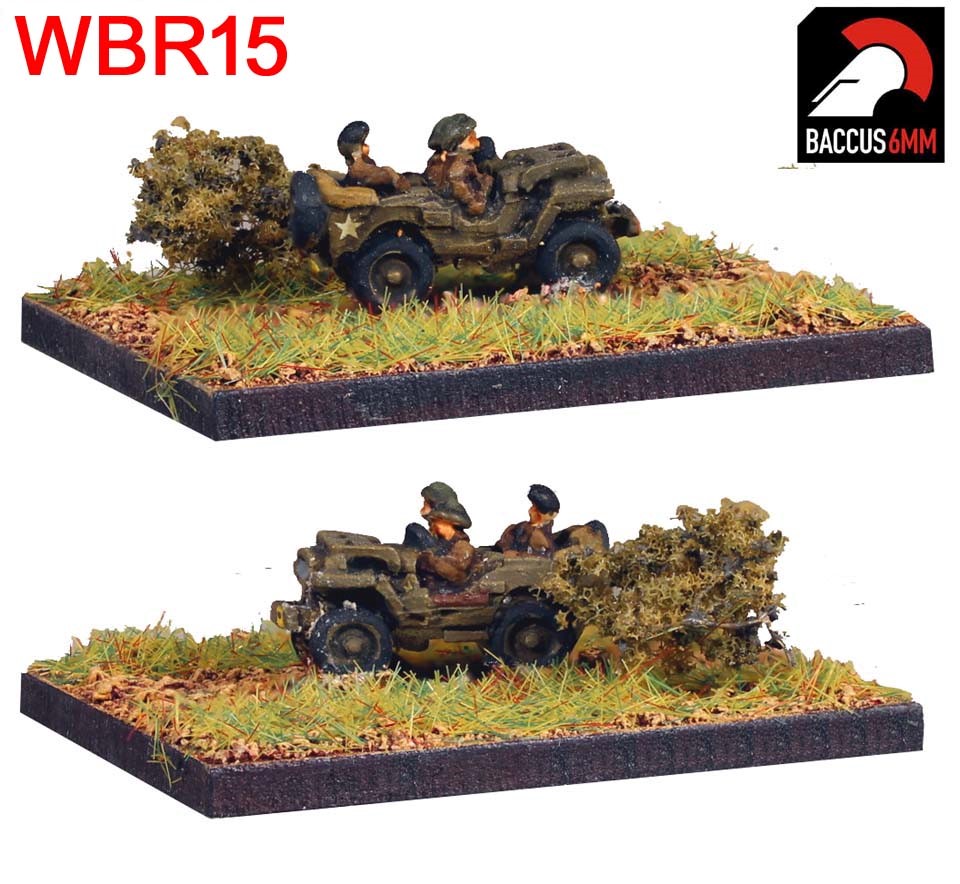 a big 17pdr ATG with which to bag a Tiger, 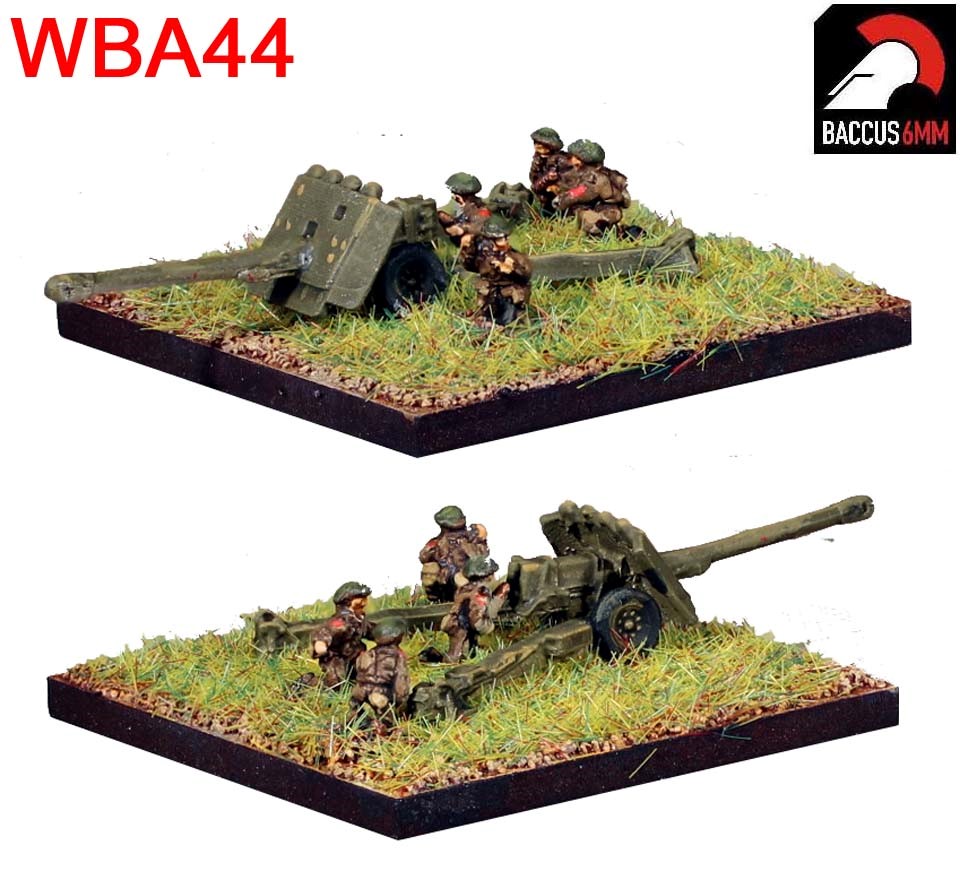 and some AA should the Luftwaffe make an appearance. 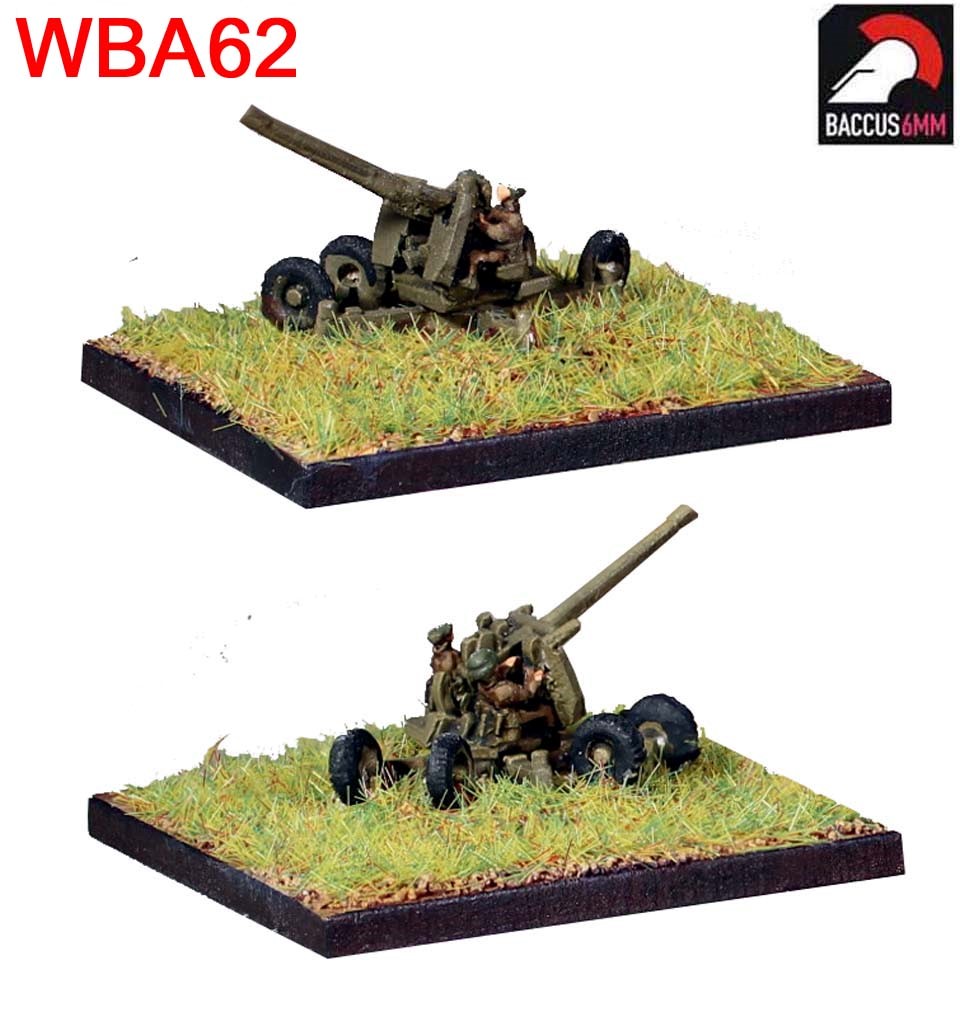 The great thing about this approach is that it also enables us to put together some really useful higher formation packs at a discounted price. We’ve adopted a fairly high level of command as the basis for these packs which work well for divisional level games such as Spearhead et al. However, they will break down nicely for those of you who prefer a more tactical approach. 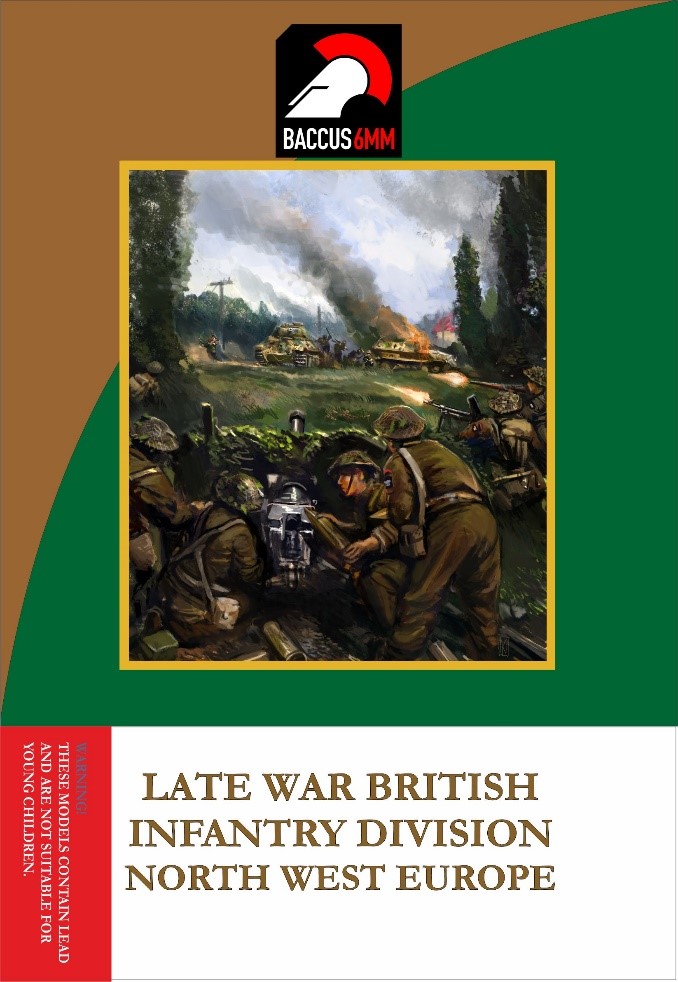 The sharp-eyed amongst you will have noticed that there are some large numbers on the codes for these new releases, and some very big gaps between them. Take that as a good indication of our statement of intent. It would be easy to cherry-pick the obvious good sellers, do those and leave huge holes in the range – Baccus is in this for the long haul and our aim is to produce the finest models with a truly comprehensive coverage.

We believe that the combination of superbly detailed vehicles and equipment combined with our trademark high quality infantry and artillery, all designed to a consistent scale and available at a great price, will prove to be not only an attractive option, but ultimately one that will prove irresistible to lots of you out there.

Just to show what you can do when you get quality models and figures that are in scale with each other, we also have available one of our trademark HQ sets – in this case we find Monty outlining his plans somewhere on North West Europe, while enjoying a nice cup of tea… 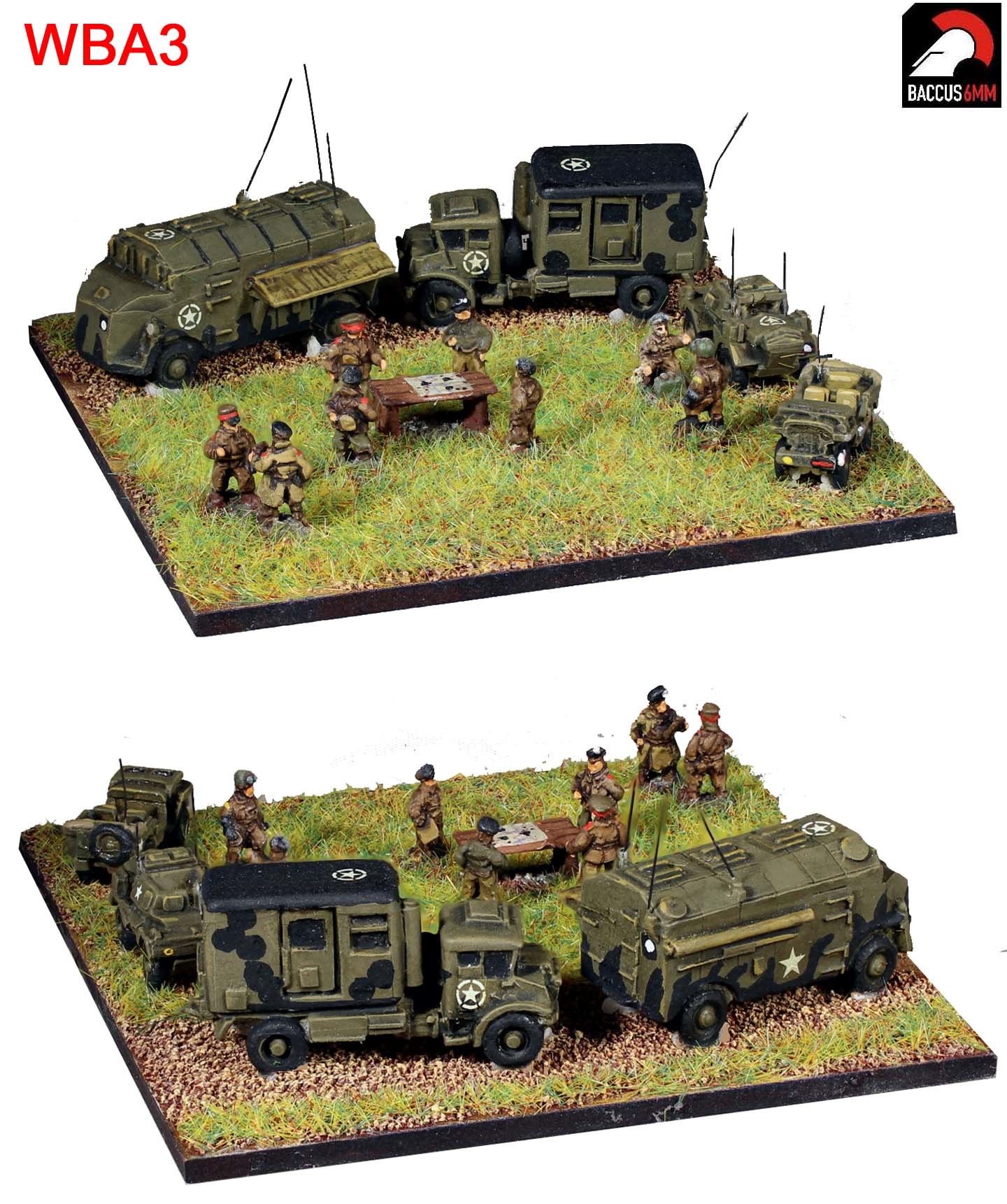 You can find all details of the range to date HERE
We’ve loads more British stuff to come in short order, and for the curious, we will be aiming to get the first group of German models out for this year’s Joy of Six.

6mm baccus New Release WWII
This entry was posted on Friday, April 19th, 2019 at 09:30 and is filed under News. You can follow any responses to this entry through the RSS 2.0 feed. You can skip to the end and leave a response. Pinging is currently not allowed.

One thought on “WW2 British From Baccus”