A DCRT Now in Large Print 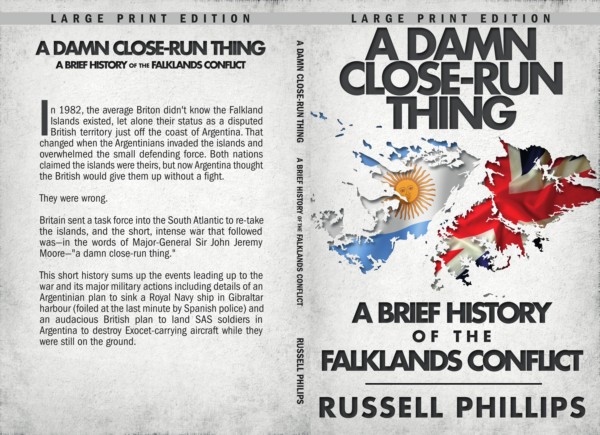 “It was a damn close-run thing”
— Major-General Moore, commander of the British land forces in the South Atlantic

In 1982, the average Briton didn’t know the Falkland Islands existed, let alone their status as a disputed British territory just off the coast of Argentina. That changed when the Argentinians invaded the islands and overwhelmed the small defending force.
Both nations claimed the islands were theirs, but now Argentina thought the British would give them up without a fight.

historical News Shilka
This entry was posted on Tuesday, September 30th, 2014 at 11:48 and is filed under News. You can follow any responses to this entry through the RSS 2.0 feed. You can skip to the end and leave a response. Pinging is currently not allowed.