The Albedo Miniatures Game Campaign Sourcebook
The ACP boxed set will contain a sourcebook for the Albedo universe. This explains the concepts behind the Albedo Comic book series, which are central to the game. We’re trying very hard to not have a game that’s “WW2 rabbits”, or “random space critters”. Steve Gallacci did a lot of work in establishing a rational basis and storyline for his universe, and we’re aiming to stay true to that.
Unlike the previous RPG versions, which are based in the ‘present day’, we’re delving into the history of the Albedo setting, and exploring the detail of the First Lepine War. If you’re a fan of the comics, this is the war Erma Felna’s Dad fought in, and which established the way that critters fight.

The sourcebook comes in four parts.

The first explores the history of the Albedo Universe, and provides a general overview of how things work. We’ve not gone into exhaustive detail on all these things - that’s because we’re staying consistent with the RPG. If you want to know how space travel works, that’s the place to look. Besides, it’s largely immaterial to a ground level infantry combat game.

The second part of the book looks at the First Lepine War from a historical perspective. We’ve looked at each of the four phases of the war, highlighting the development of technology and military thinking, as well as the key operations.

The third section looks at the military, organisation, weapons and technology. This section contains organisation charts for the HomeGuard, EDF and ILR over time, as well as painting guides for each force.

The final section details a dozen linked scenarios that form the Almata campaign. This explores the escalating conflict on the planetary surface, and depending on the Kickstarter, will also include a mini-campaign set in a space station in orbit above the planet of Coteipi. This campaign is set in the modern period, but later expansion packs will look at the earlier war period in more detail, with associated miniatures. We’re hoping that interest will be high enough to produce the miniatures needed to represent the Almata Home Guard! 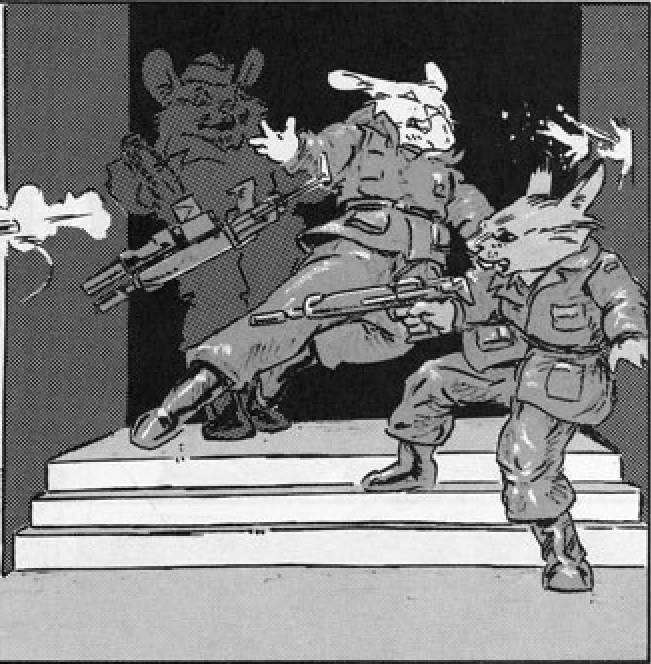 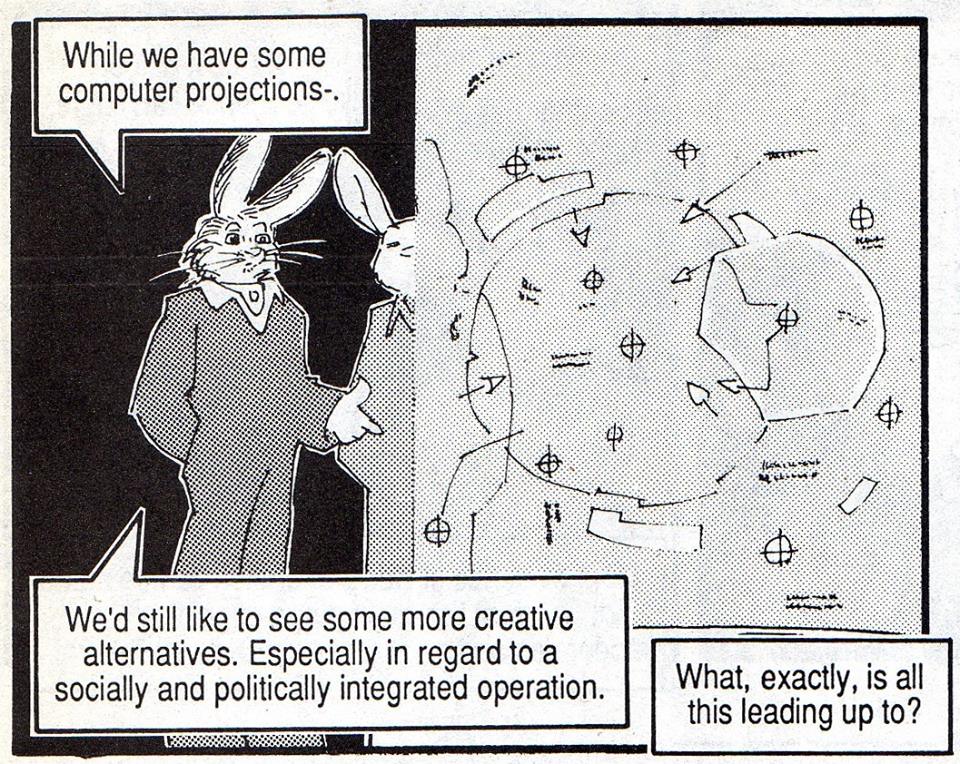 News sally4th Sci-Fi
This entry was posted on Friday, September 7th, 2018 at 12:57 and is filed under News. You can follow any responses to this entry through the RSS 2.0 feed. You can skip to the end and leave a response. Pinging is currently not allowed.