So, when two great CONs are both on the same weekend, what do you do??? Go to both of course!

Badger Games will be at both "Gamehole Con" in Madison, Wisconsin and "Fall In" in Lancaster, Pennsylvania this weekend. Its been an interesting week of prep to say the least. 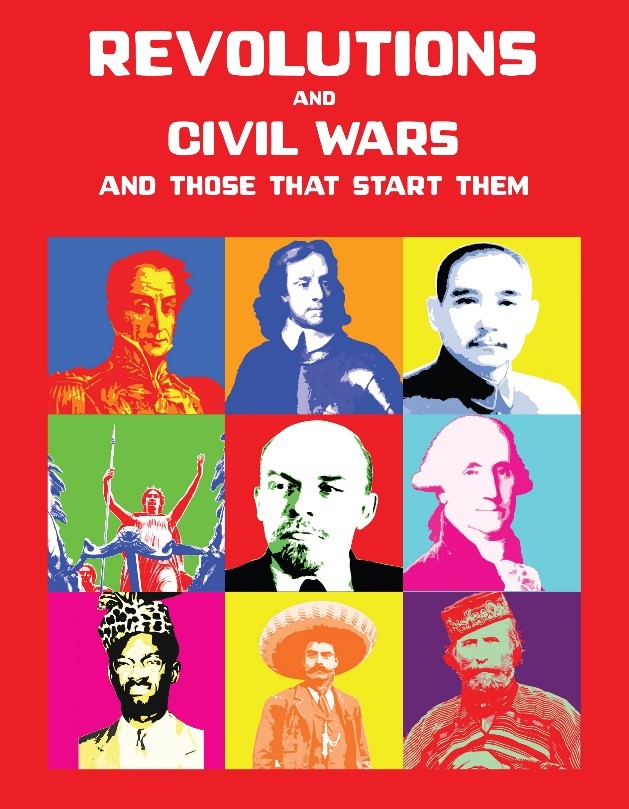 Fall In is one of the United State's premier Historical conventions and Badger will be there with Company D, 1866, Foundry, Gripping Beast/SAGA, TAG, CONGO, 1898, Crusader, Pontoonier, Mongrel, Outpost, The Assault Group, Great Escape Games and much more. 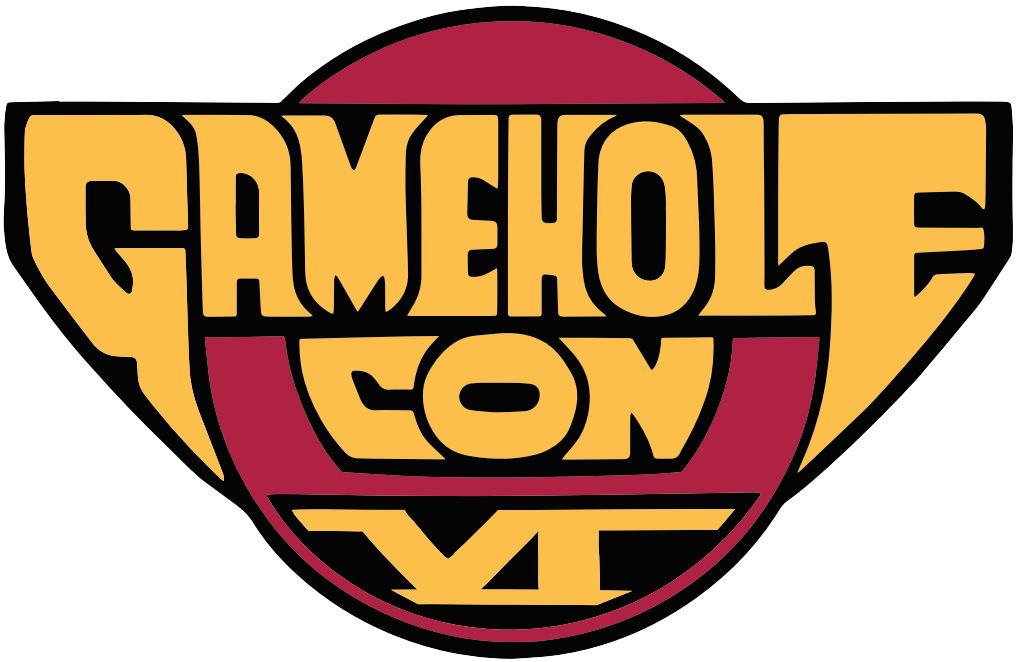 Gamehole Con is a convention that has taken the Midwest by storm and Badger will be there with Otherworld, Lucid Eye Publications, Westfalia, Mirliton and the rereleased Grenadier Miniature Sets, Frostgrave, Dracula's America, Dead Man's Hand, RavenClaw, Pontoonier's Weird West and Fantasy Pirates, Bronze Age and much more...

So, stop by the Badger Booth(s), say hi to the team(s) and take an opportunity to see tons of great miniatures in one spot!

badger games cons News
This entry was posted on Thursday, November 8th, 2018 at 09:12 and is filed under News. You can follow any responses to this entry through the RSS 2.0 feed. You can skip to the end and leave a response. Pinging is currently not allowed.